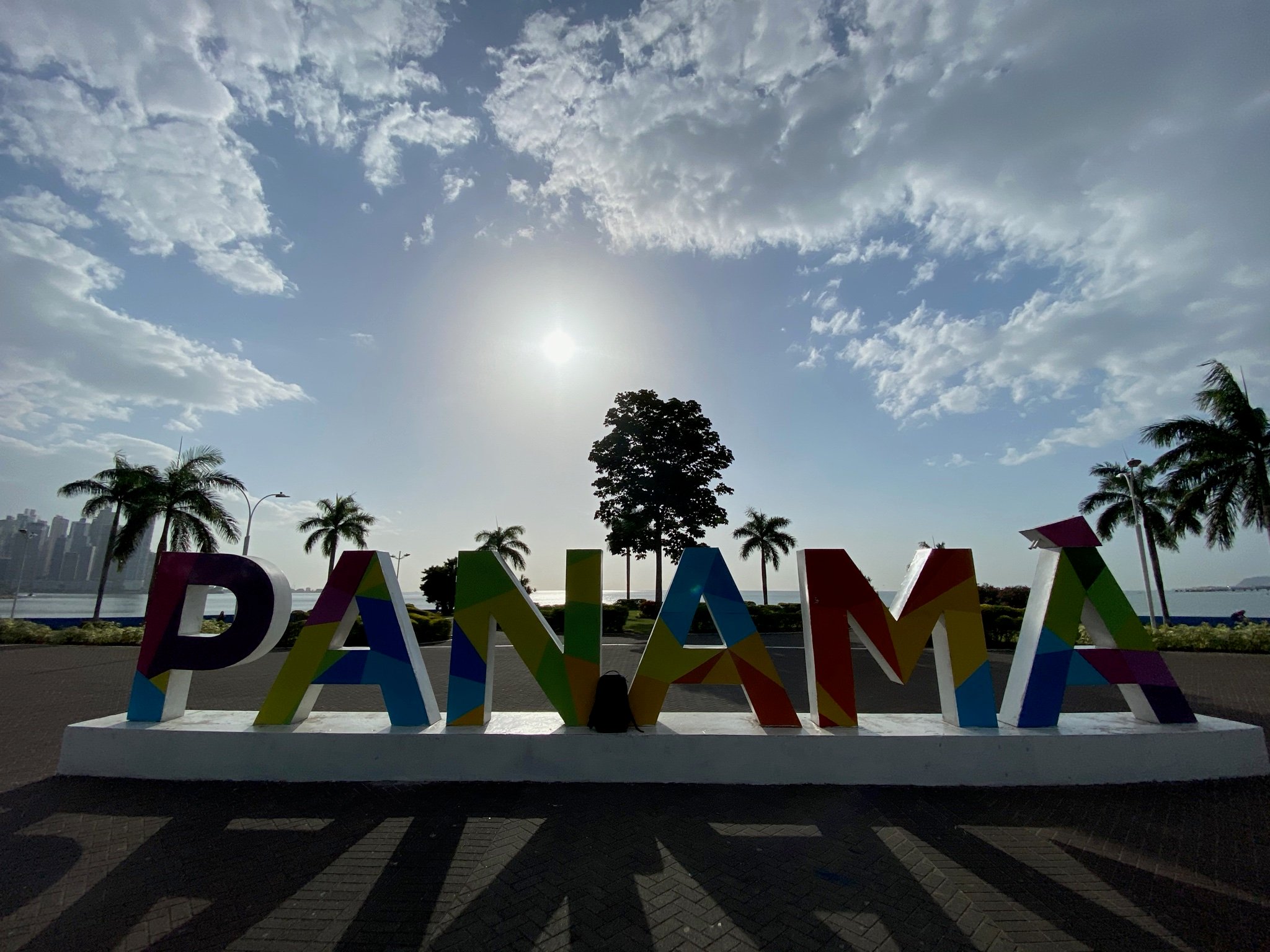 Top Three Things to Do in Panama City, Panama

The fourth would be just to explore, on foot, and see what happens. But that advice goes for just about everywhere. 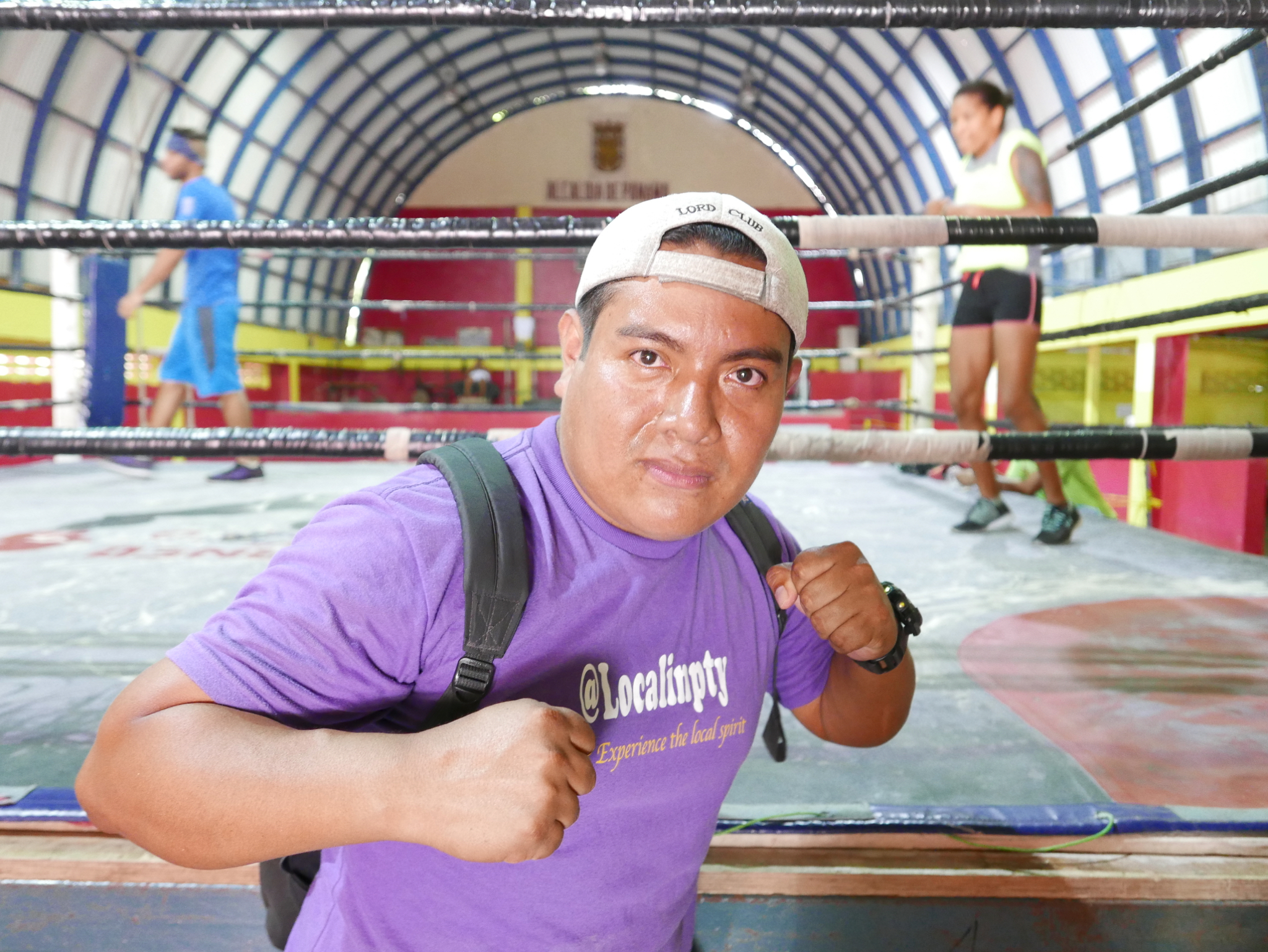 It’s not often that I travel somewhere, take a local tour, and say that it reminds me of the community building doctrine that I was taught as a Green Beret, that we applied in war and that we use at GORUCK to build and strengthen communities. But that’s exactly what happened when a bunch of us traveled to Panama City and took a tour with Victor, a local entrepreneur who is from Panama and takes people into parts of Panama City they might not otherwise see. Em and I typically just do this on our own or with our friends, but this time we wanted to give it a shot. The tour was more than a tour, it was a window into what he’s doing in his hometown (which was my initial draw, via his IG page, to begin with).

Panama City’s past is littered with gangs, violence, and war. Panama’s economy has seen an uptick and gentrification is everywhere, including in some of the most impoverished parts of town.

Our Goals for Victor’s Tour

Full disclosure, I typically hate tours. They go too slow (the pace of humanity is not for me), they go to the same old spots everyone else does, there’s not much in the way of local knowledge imparted. I hate feeling like cattle.

What intrigued me about Victor’s tour was it was just him, his IG feed is gritty and unpolished with real people, and his philosophy on the importance of supporting the locals to empower future growth for the next generation (and this generation) is right in line with how I approach community building as well. Namely because it works.

So here are a few highlights

Victor displays all the traits of a great community builder, his tours are a part but not all of his role in town:

The tour happened in the morning, which is the best time to explore any part of town you might find questionable — less criminal activity, less booze, fewer drugs, etc. all lead to less risk of being targeted. And by exploration I mean more than just a drive-by in a taxi or only walking down the middle of the most heavily populated areas, which in some ways can be safer (and more boring). 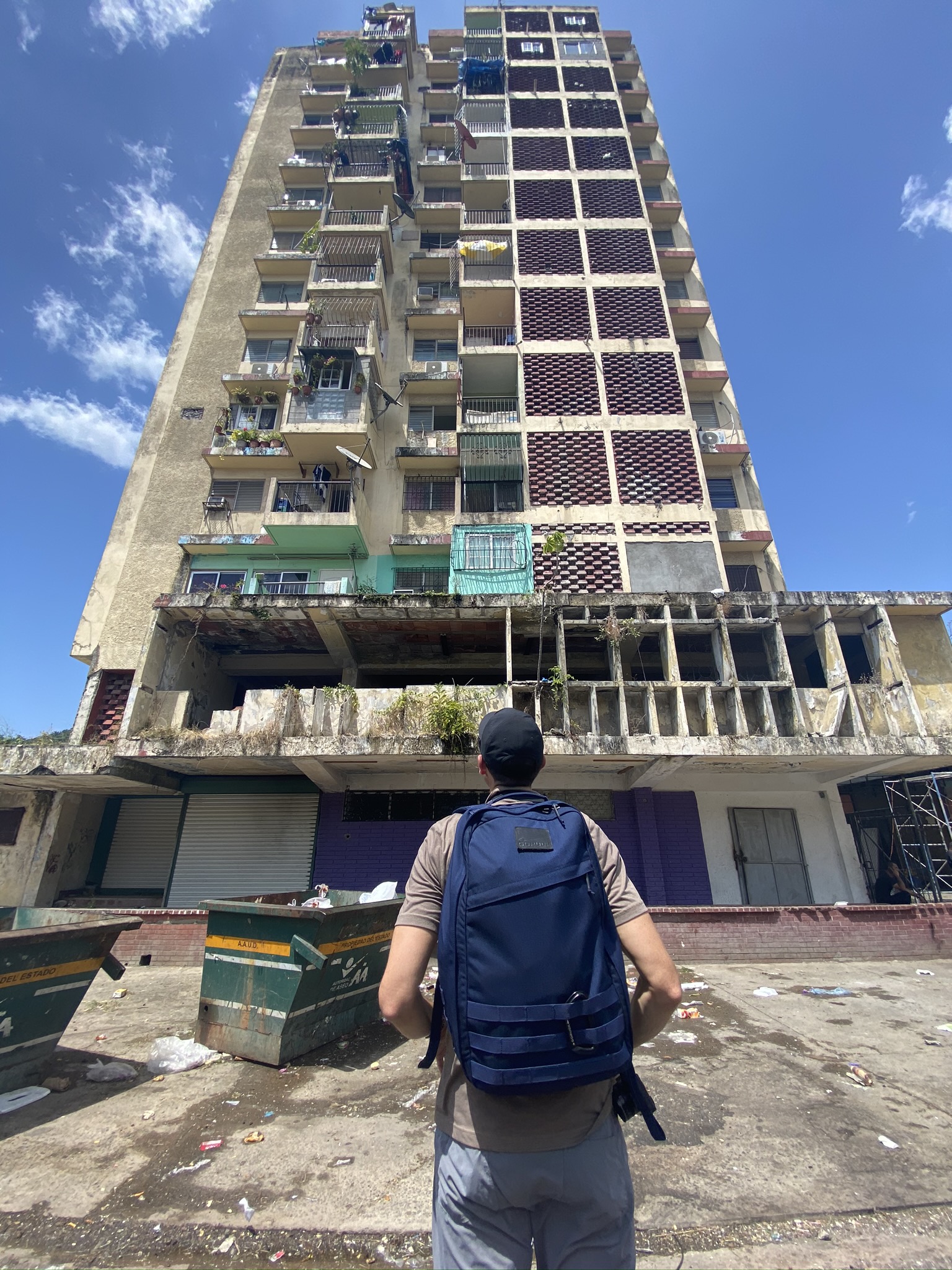 But there’s no real exploration in that. You have to take the side streets, a few back alleys. You have to talk to the locals and see how they live with your own two eyes to really understand how they live, and that’s where your head and heart expand.

A few tips on finding a guide (or exploring by yourself) 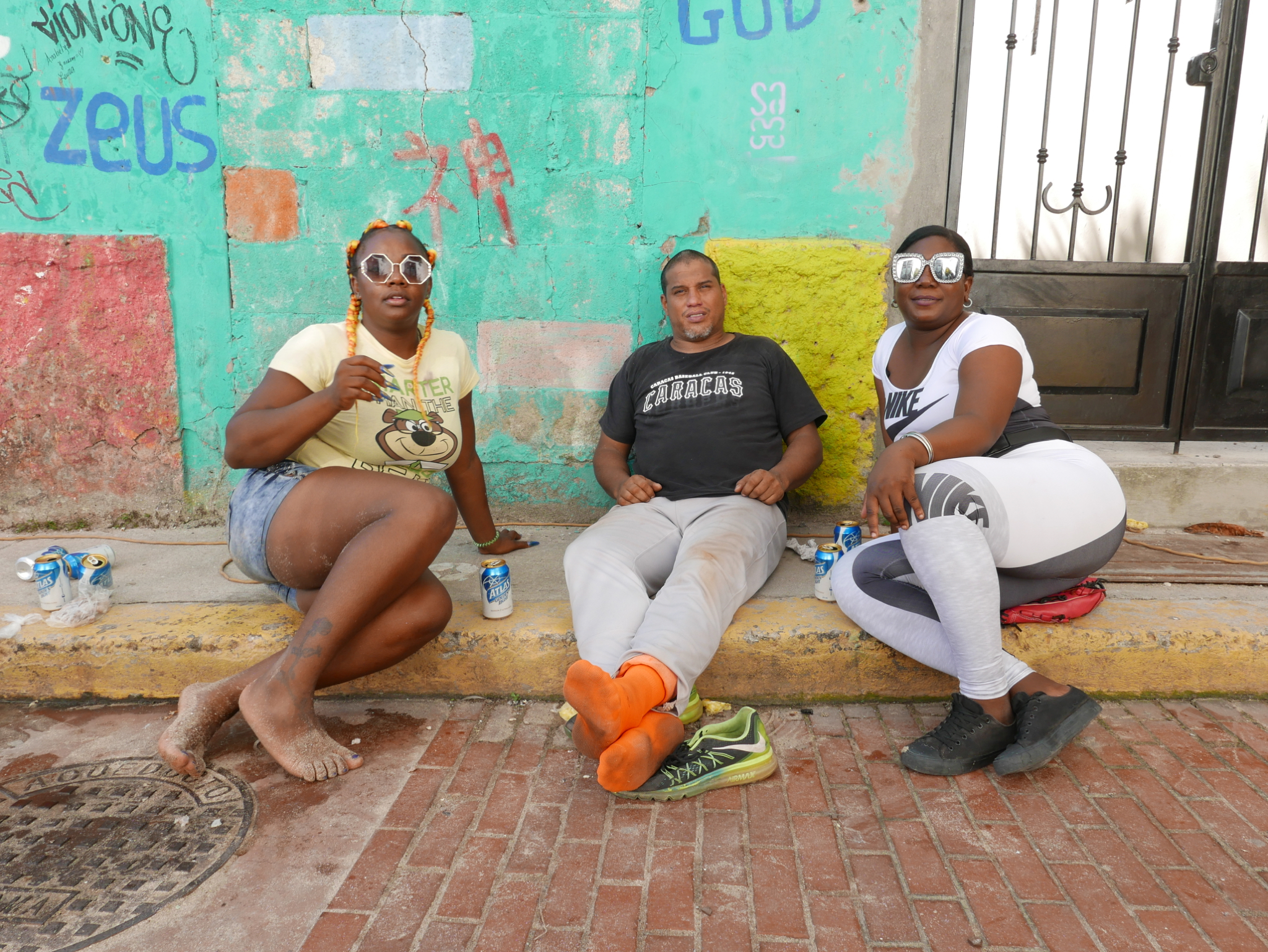