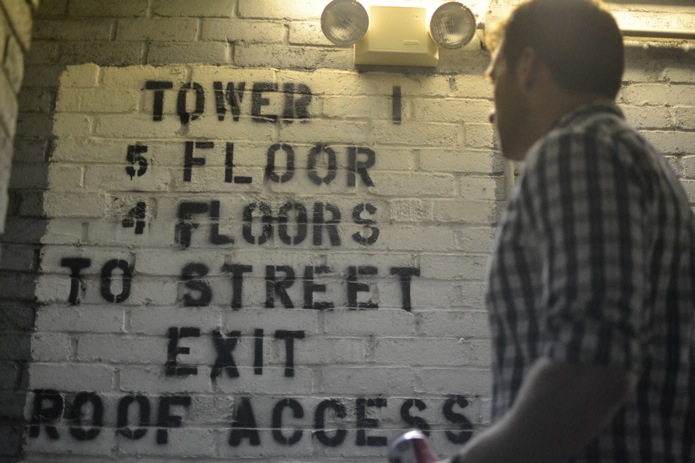 Trekkers have dubbed themselves ‘GORUCK Smart,’ a way to indicate that Trek is a thinking man’s game of covert operations. The scenario is such that you and your team are in an environment of pure ambiguity, forced to deal with warlords, NOC’s, the mafia, and a nefarious network now known as the Jackal. Shady characters operate in shady circles and require special handling, sometimes with shady currency demanded. Like Johnny Walker Black or Playboys, which are legitimate rapport builders in real-world scenarios down range. But at the end of all of it, Trek is an opportunity to learn what open eyes feel like, and to have fun on the streets and at the ops center while doing it. 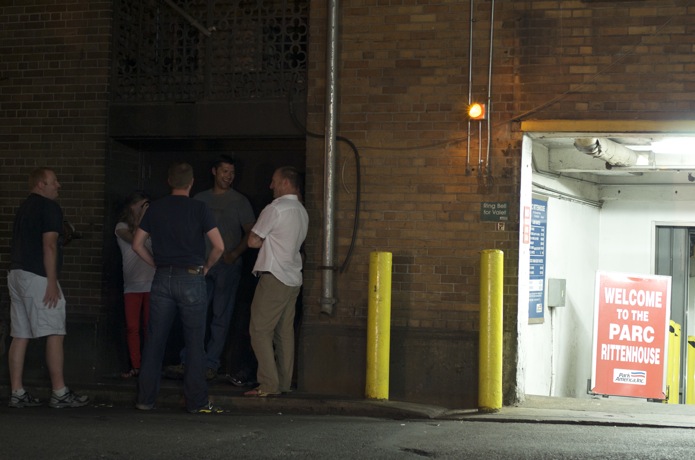 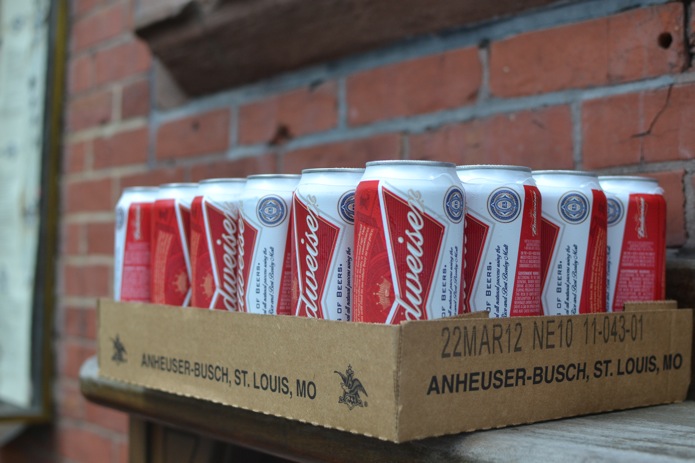 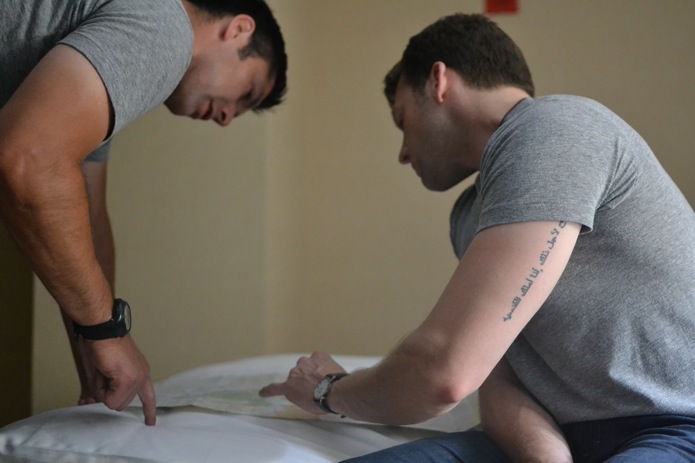 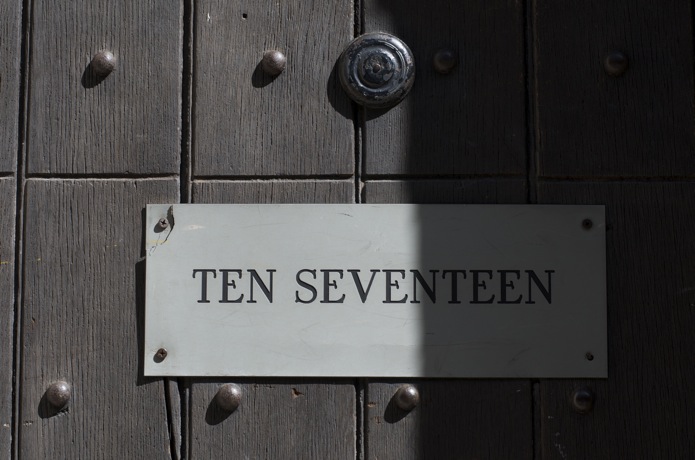 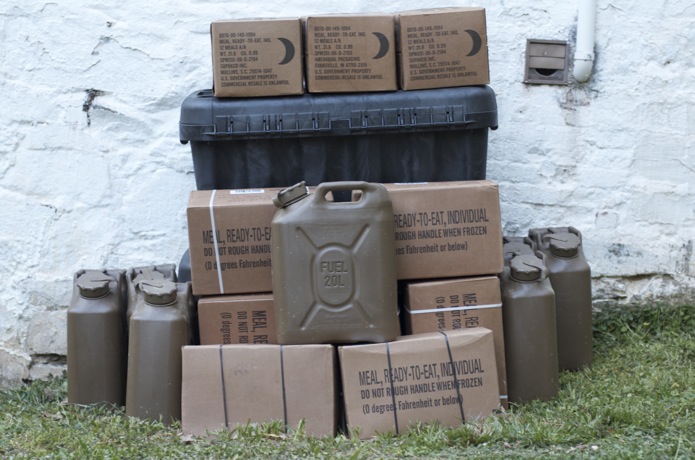 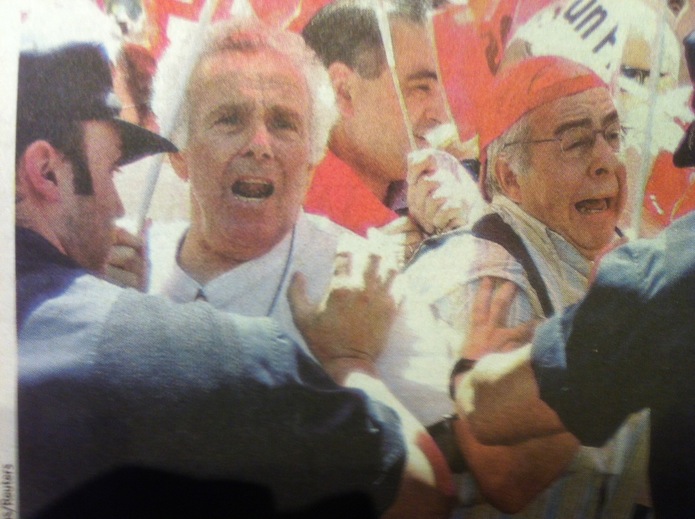 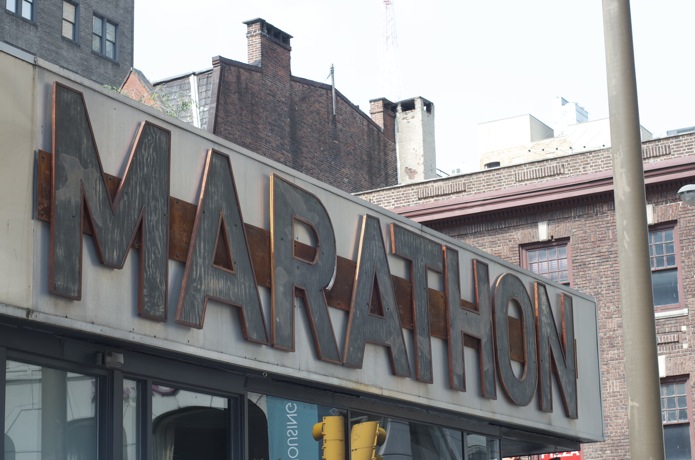 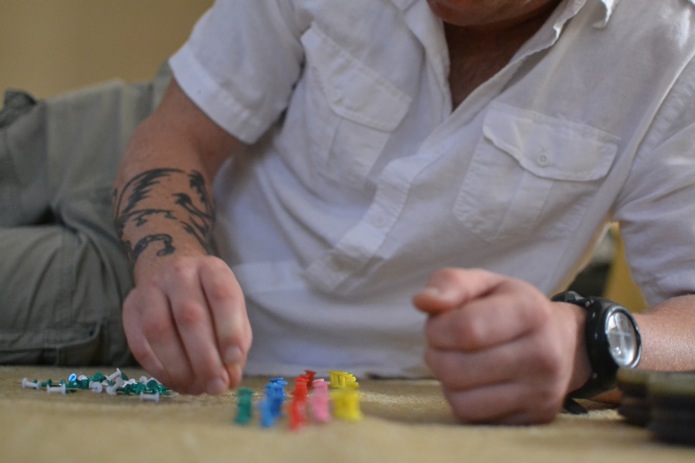 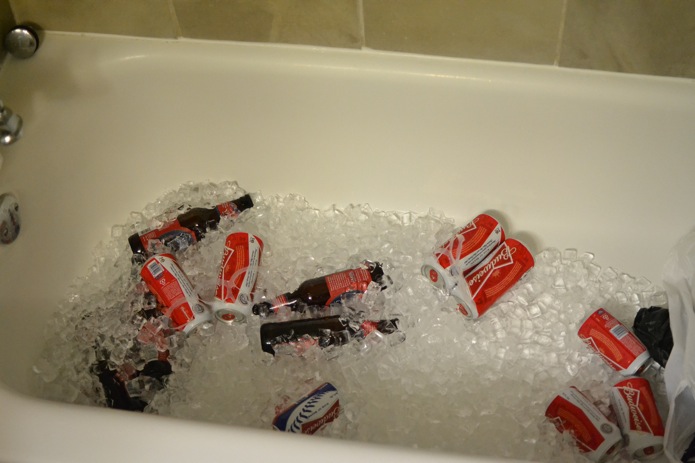 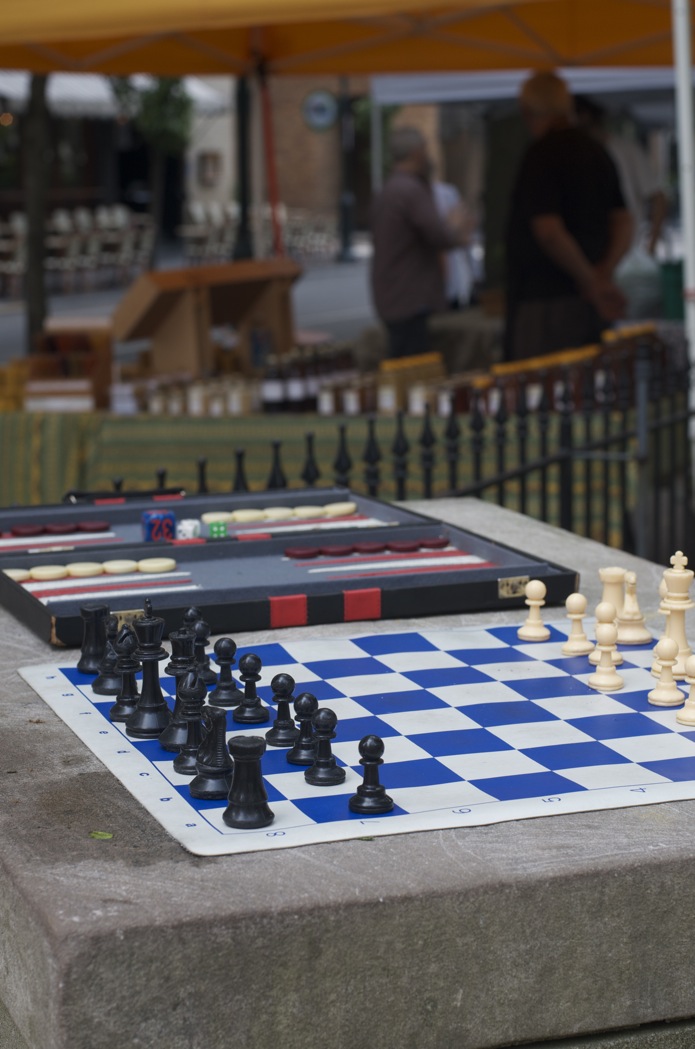 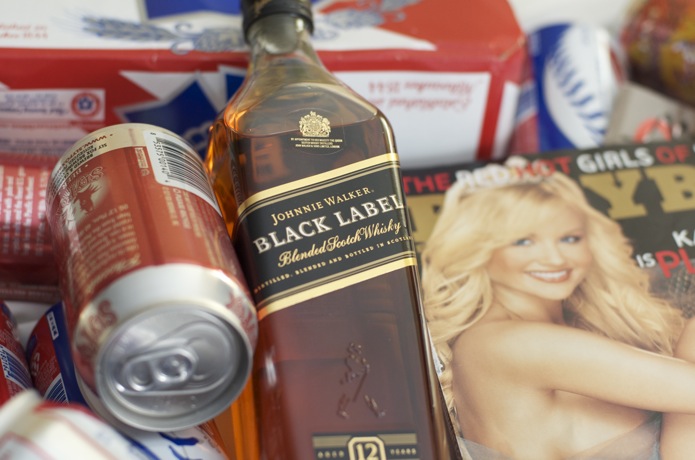 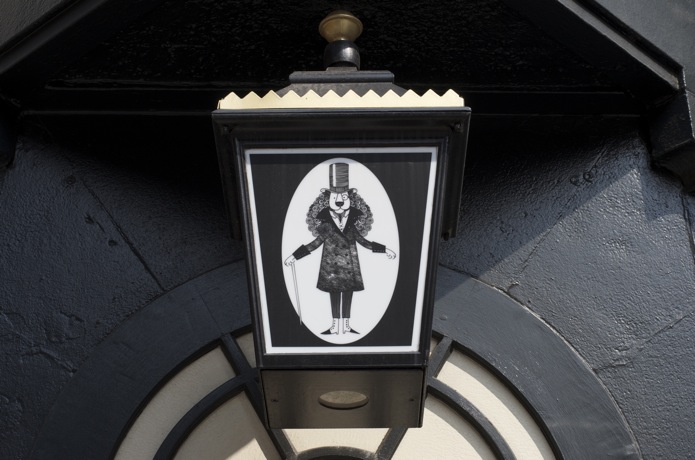 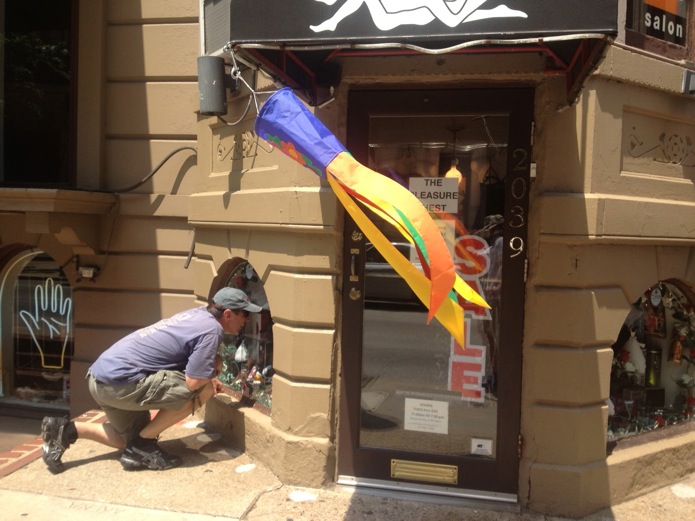 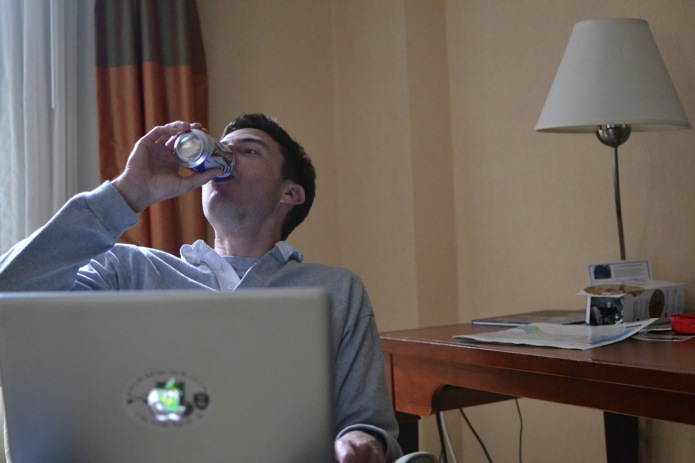 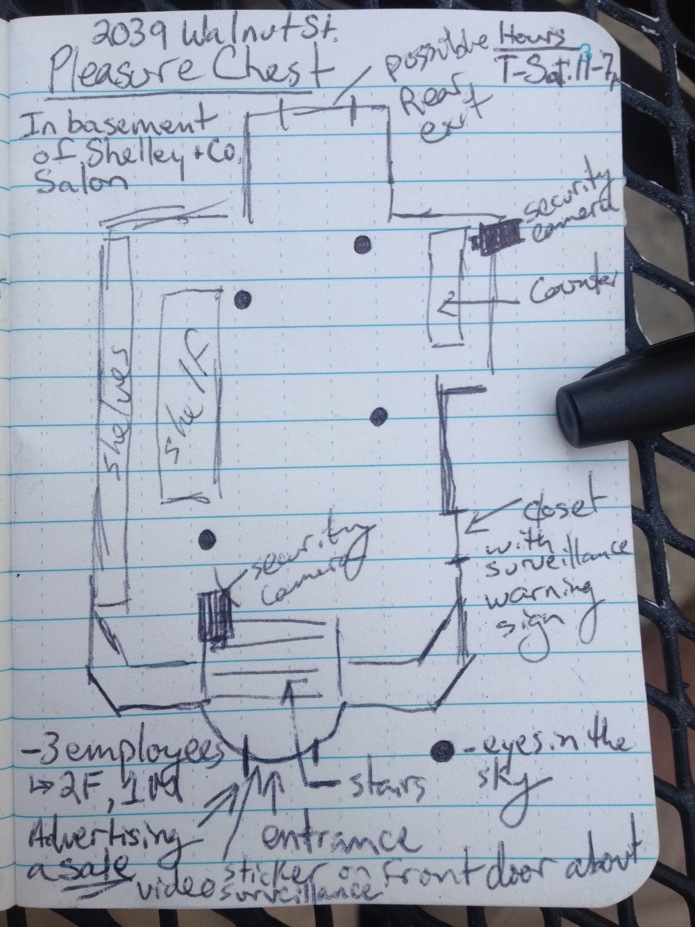 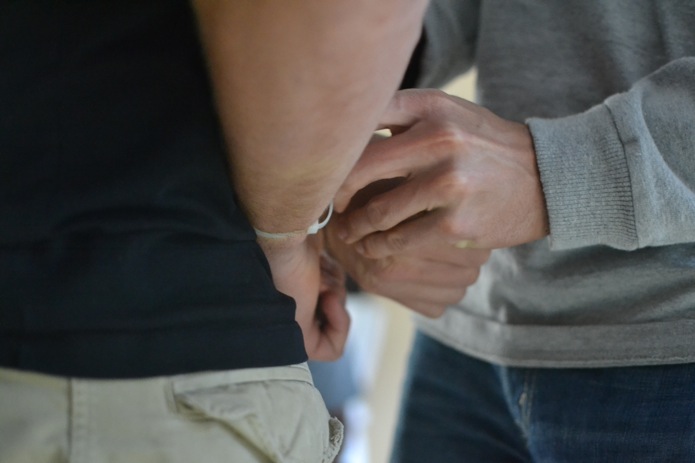 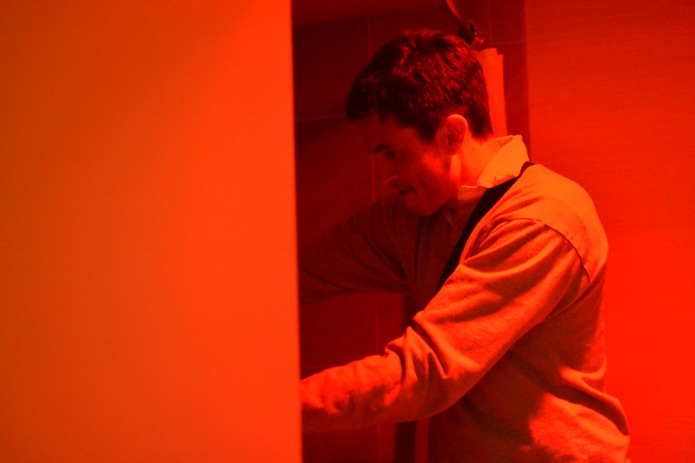 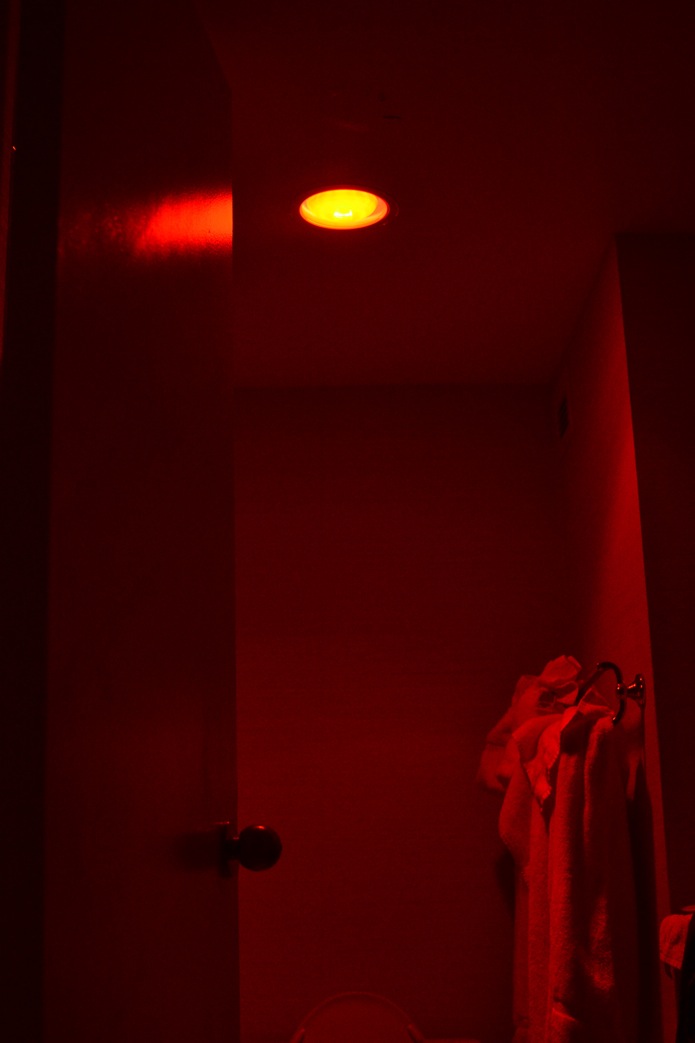 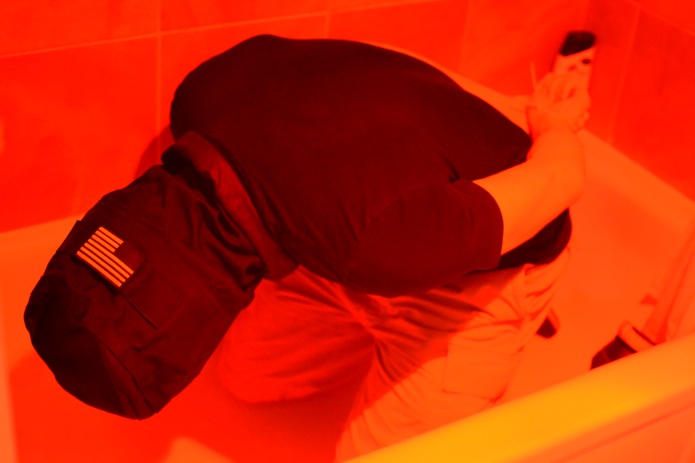 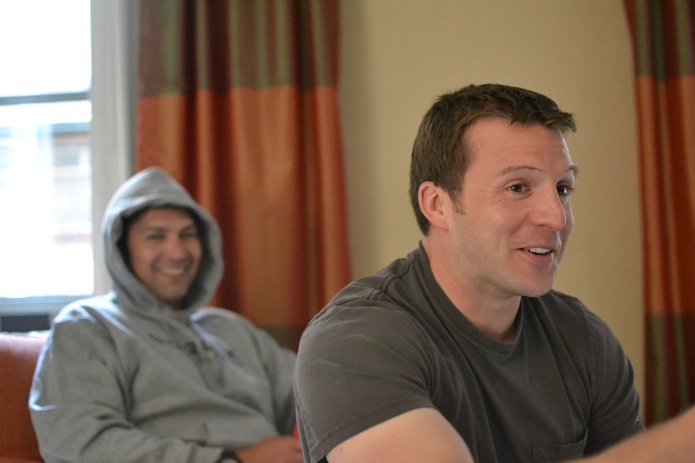 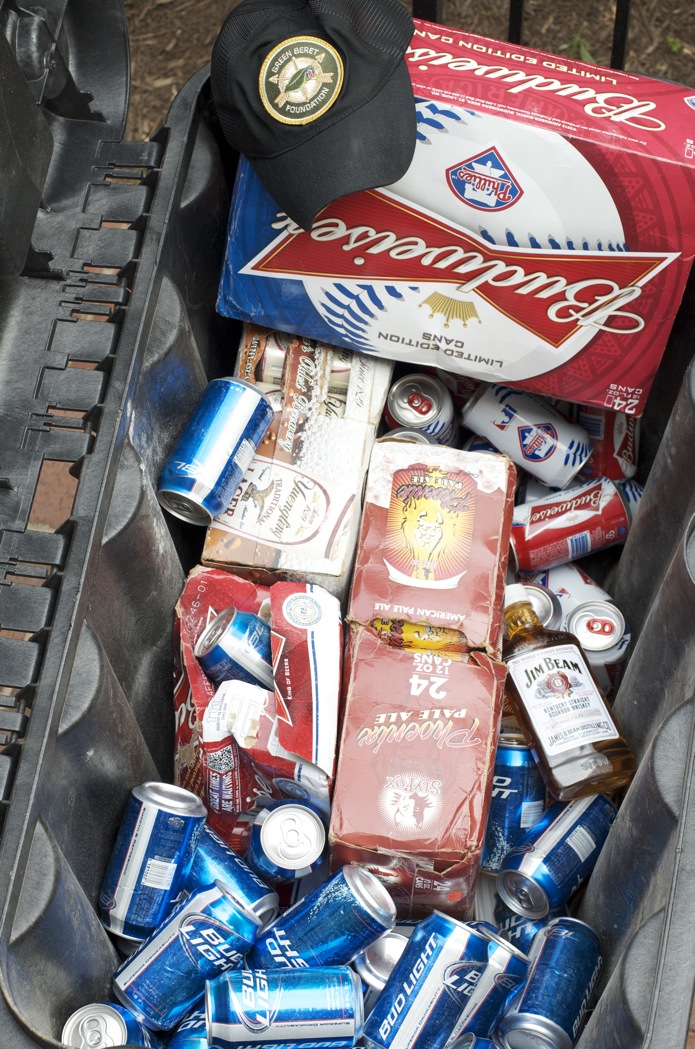 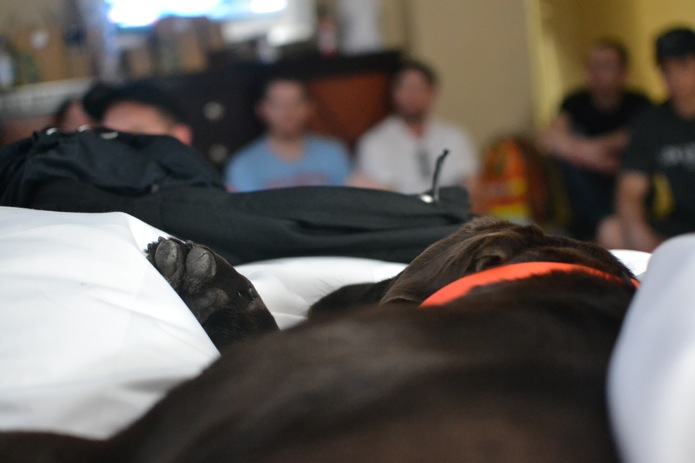 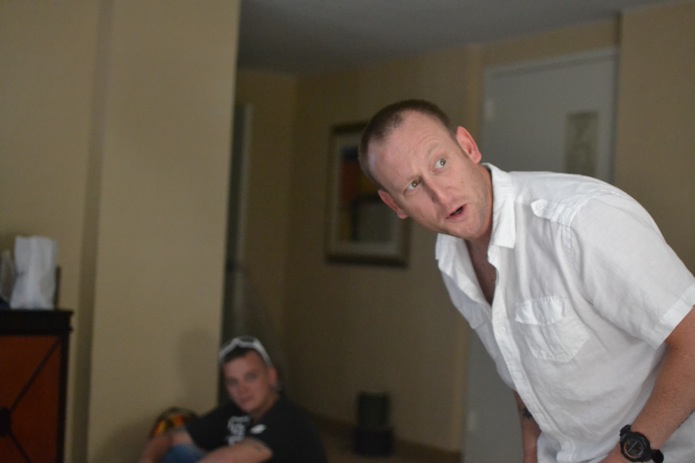 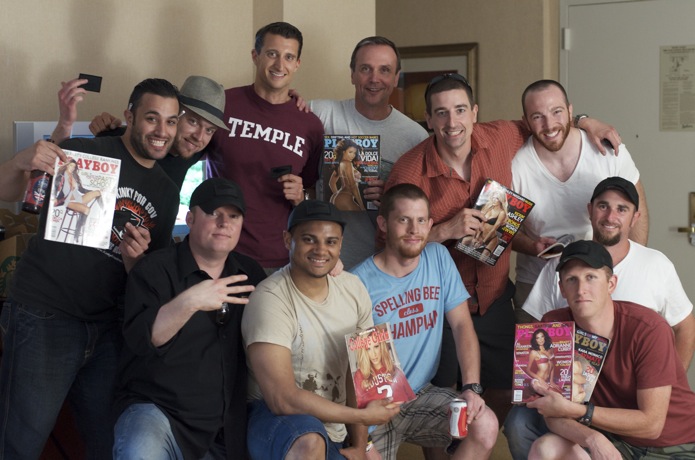 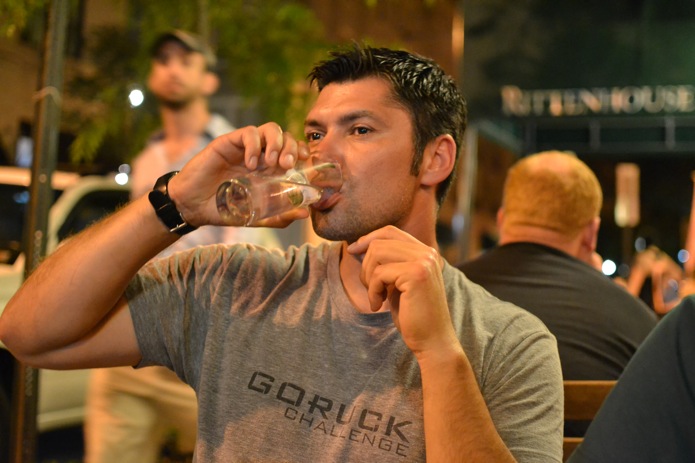 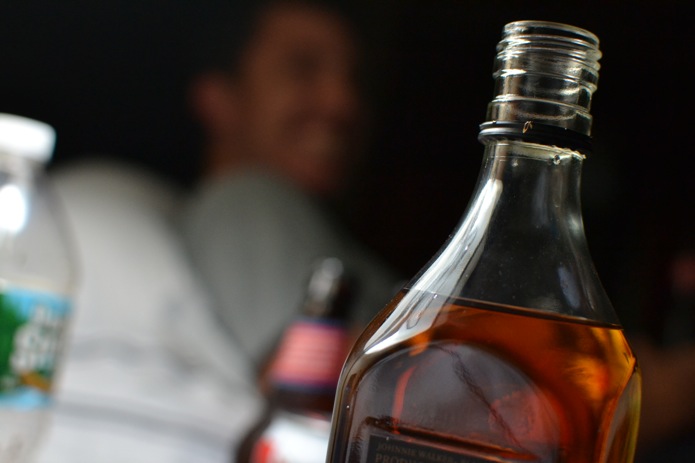 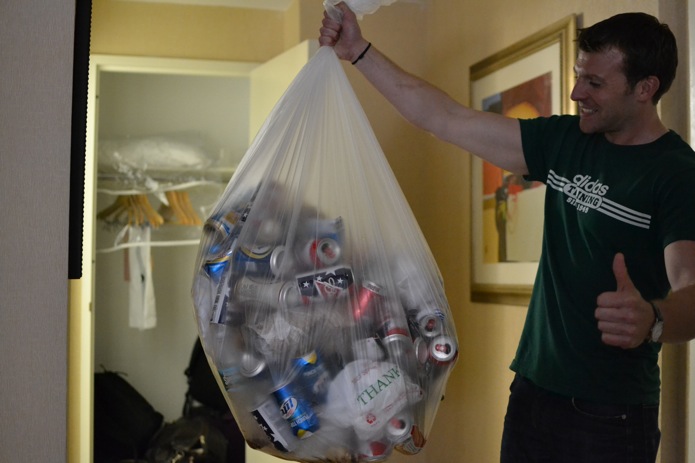 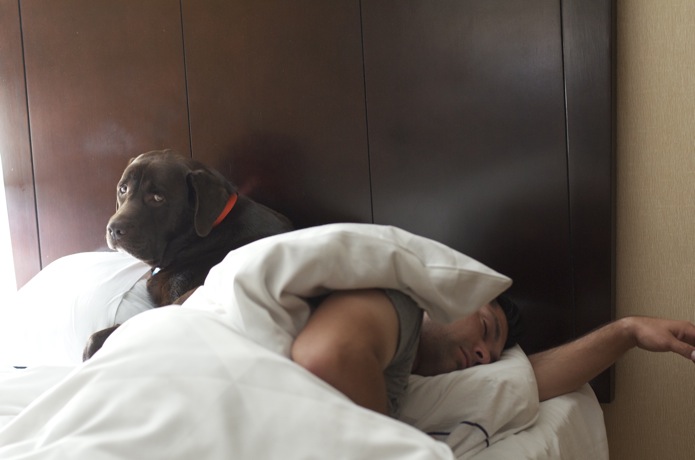 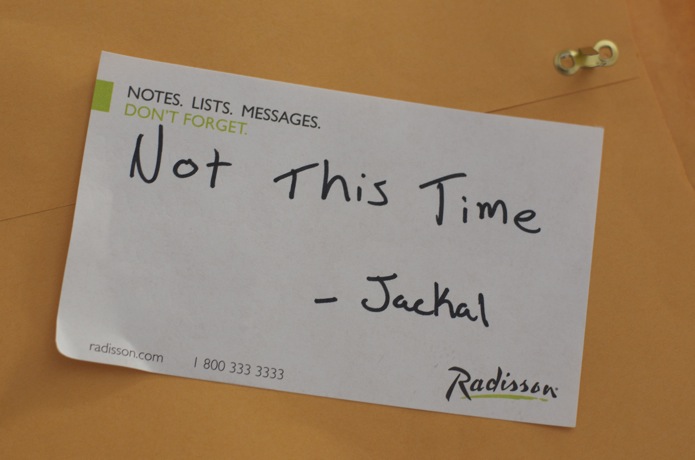