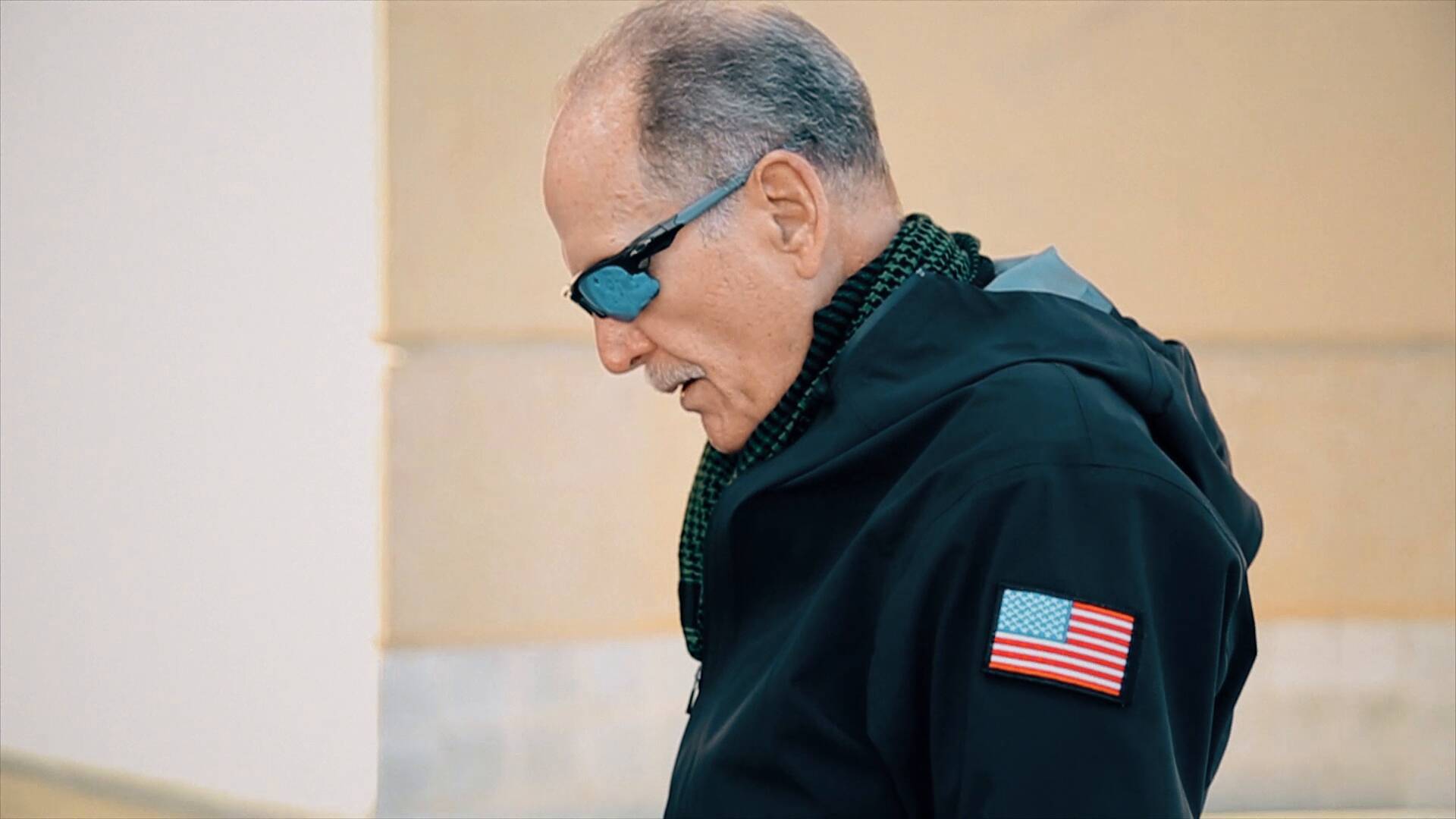 In times of uncertainty, fear and stress we tend to revert to our roots, base learnings and heritage. And that is where these vignettes fall. As I look back over them, I think of the parallels between my military deployments in the past and what we’re facing as a nation now.

In the military, when you deploy you expect and accept that you will lose many of the niceties of life as you’ve known them – freedom of movement, freedom of access, control of circumstances around you, toilet paper, food stuffs, sanitary conditions and supplies for the same. You’ll have the things you need to support your mission, but they’ll be the bare bones essentials. So when you actually deploy you know this is coming and come to terms with it in your own way. And no one way is better than another – it’s whatever way works for you.

One way to do this that has worked for me is to let my thoughts link back to those who have gone before. Often they have done as much or more than me with a lot less and in far more austere conditions. I thought these thoughts as I visited Ft. Bragg to attend the Bragg Heavy event in February, with no knowledge of what was to come in the following months.

And yet, as I think back on all that those who are represented in these videos have done, I am certain that we as a people, a community and a nation can face anything and overcome any difficulty that we are faced with.

“The Airborne & Special Operations organizations in the US Army have always been equated in my mind as tribes. And tribal history is passed from one generation to the next through oral histories so it’s important to solidify that history in such a way that future and current generations can understand previous generations.”

“I knew Dick Meadows quite well. We served in several units together. He was a great Special Forces soldier across the ages and contributed greatly to what this command and what these soldiers have become today.”

“President Kennedy stated that the Special Forces would wear the Green Beret as a symbol of excellence, a badge of courage, a mark of distinction in the fight for freedom.”

“I was married here in a former life. My daughter was married here. I gave a eulogy here for my best friend at his funeral. There’s been a lot of history here, for me personally and for the community.”

“Home to me and my original unit is 5th Special Forces Group. I was with them in Nha Trang – I arrived there and was assigned to MACV-SOG, which fell under them to a certain degree. 5th Group has always been my home group, if you will.”