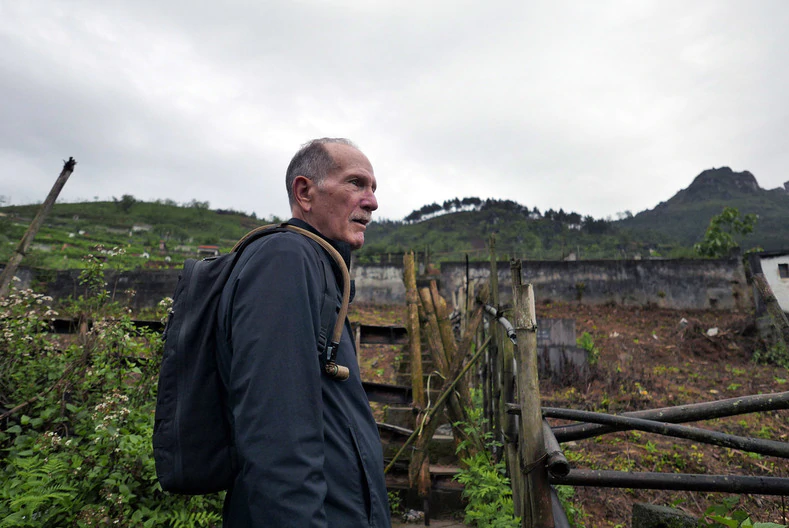 For a lot of years I’ve listened to my friends and the people I served with talk about their trips back to Vietnam. It was interesting to hear, but I was never prepared to spend the time or effort to do so myself. Most importantly, I wasn’t sure if I really wanted to go back. 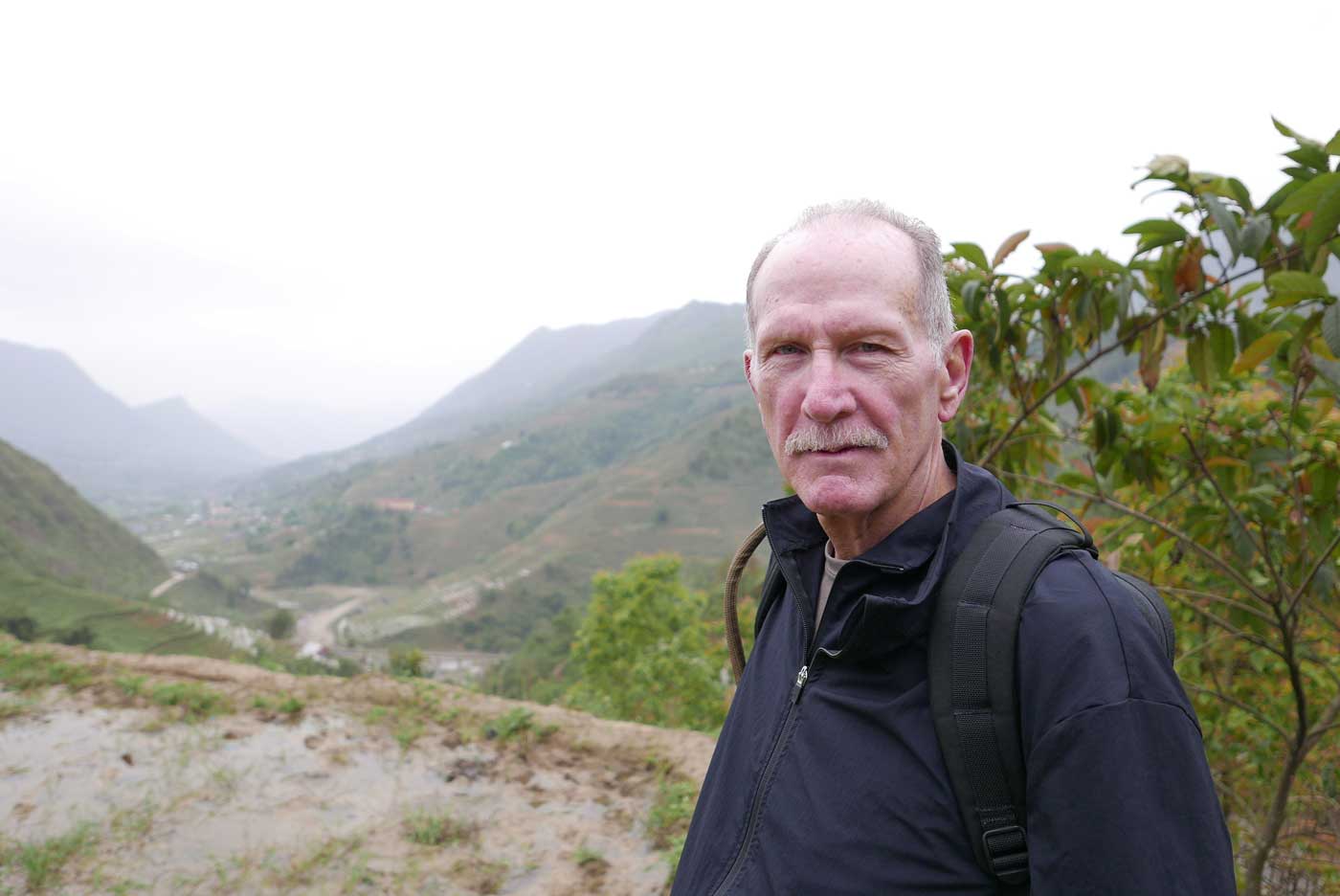 Then I met Jason in 2015 and we began what has become an interesting and lasting friendship. One of my early questions to him was, “so you make rucksacks, shirts and pants – but what about the most important thing for rucking – the boots?” His answer was, “we’re in the process, how about you getting involved?” That set the hook and the rest is history. Jason established a strong team to design and oversee the making of the boots – Paul (who is the ultimate shoedog), Andy (the marketer and A-1 video guy), Jason himself (a rucker with SF credentials), and to my honor included me (an earlier generation SF guy).

The factory that builds the boots is in Saigon, Vietnam and in February of 2017 Jason asked me if I would accompany the team on its first trip to Vietnam to visit the factory and “wherever else I wanted to go.” I wasn’t sure what to expect and after some thought I accepted his offer. I was very interested in seeing what had happened in Vietnam since my departure 45 years before. 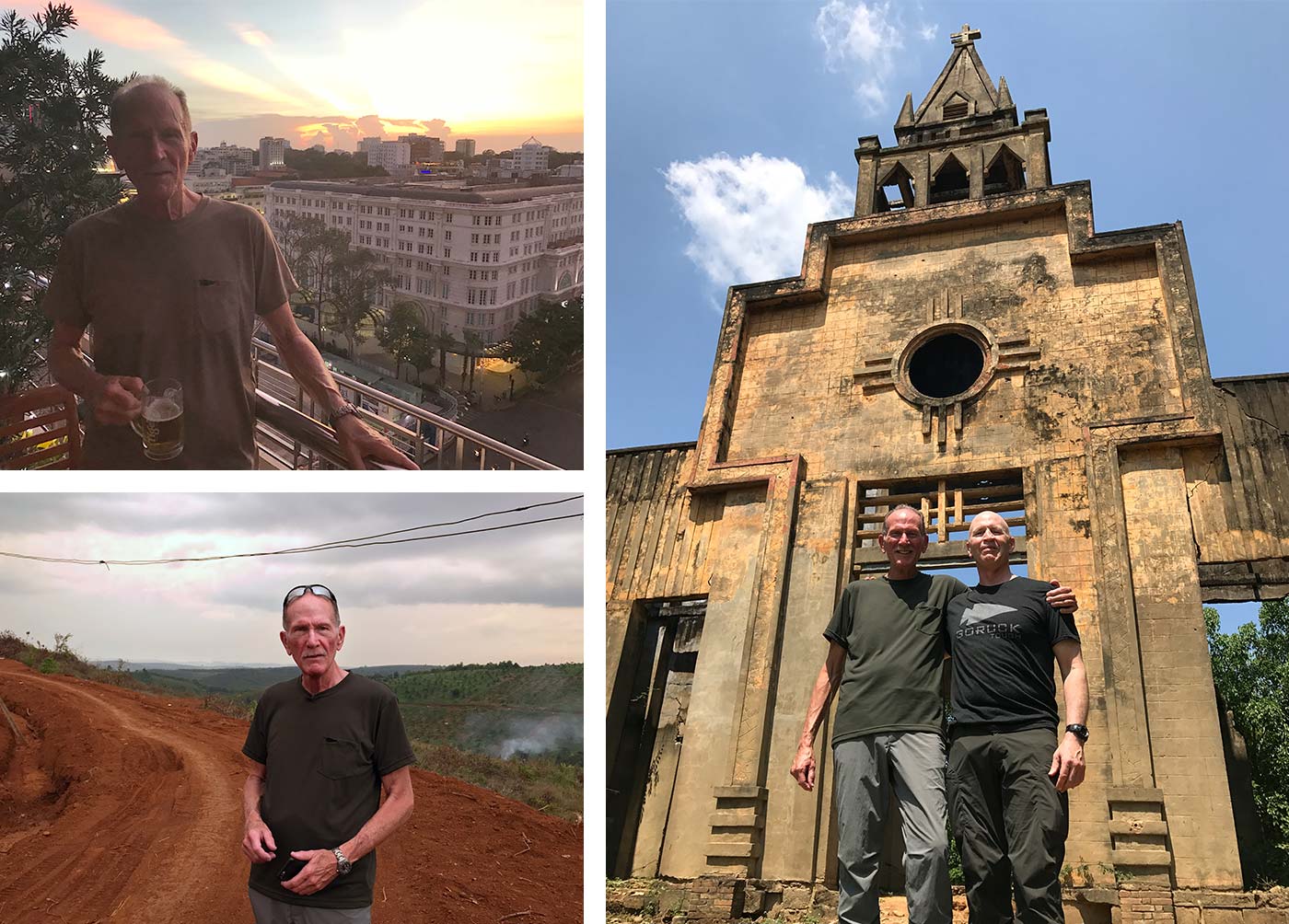 I’ve had a coping mechanism for all of the traumatic events in my past – I simply put them in a large wooden box with iron straps around it in my head, and I take them out at my leisure – to deal with as I see fit. Now I was going to have to face them head on. Luckily, the team I mentioned above was there every step as we moved to several locations I had been to previously, each one triggering memories of a time past. It all began at Tan Son Nhat Airport seeing the customs officials dressed in what I knew as North Vietnamese Army uniforms, an increase in heart rate and minor flashback; the official war museum, where victors always get to tell the story their way; the shoe factory in Long Thanh, where I attended the Recon Team Leaders Course and heard the first shots I had ever heard fired in combat; Ban Me Thuot, my original base camp and a beautiful location in the Central Highlands filled then and now with butterflies; Dalat, a stately resort city for both sides during the war where a helicopter I was in had to make an emergency landing; and lastly the Caravelle Hotel, where I stayed when I went to Saigon to be debriefed after some missions. It had a gorgeous rooftop bar where you could watch mortar attacks on the outskirts of the city while enjoying drinks – a bit surreal. It’s still there by the way. 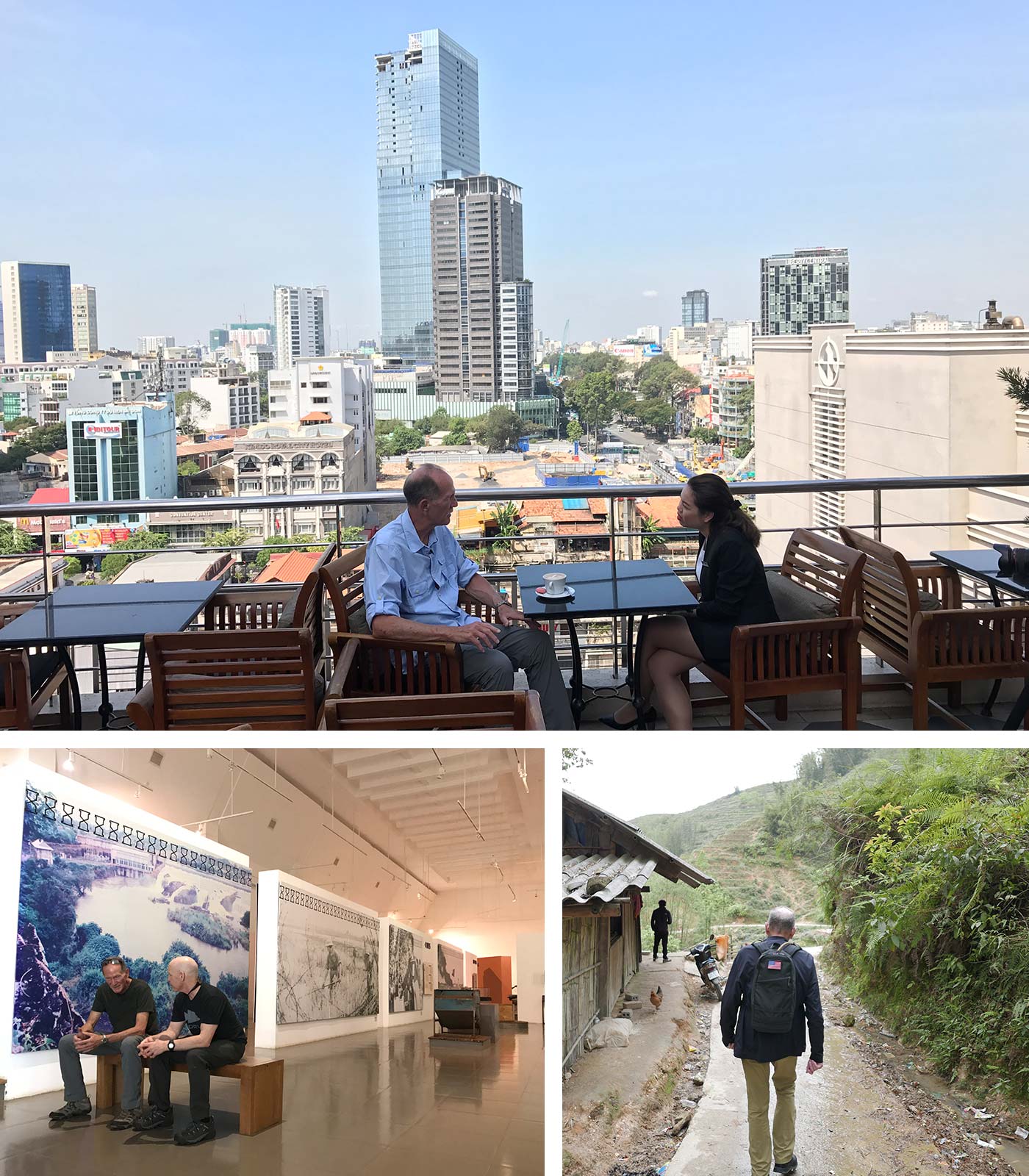 I was really glad that I hadn’t come alone and the team I was with were all true professionals in their own right – it was, and continues to be, a privilege to be associated with them.

As I mentioned, I wasn’t sure what to expect from this trip – but what developed was surprising – it helped me honor those who had fallen, closed a loop for me that had been open for years and gave me peace. 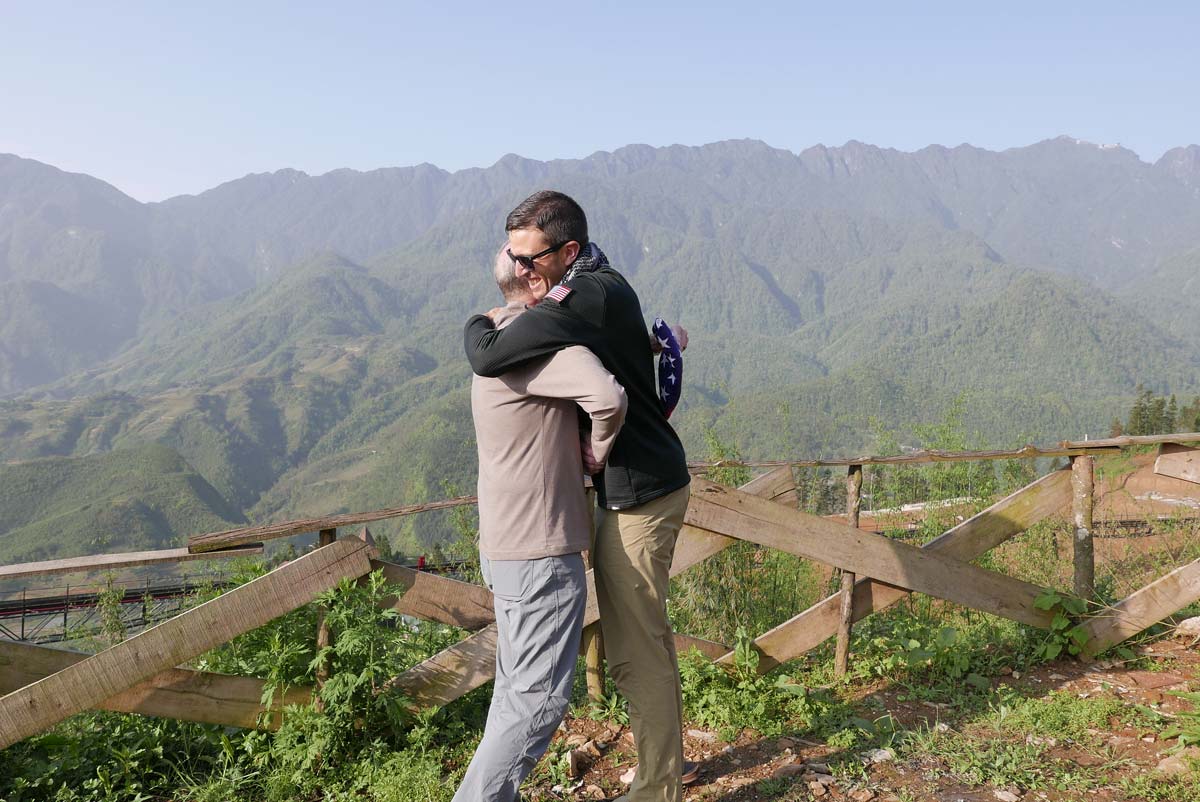 One can never be sure about the outcome of anything in this world, but I have come to realize that education, by any means (formal or informal), will always stand you in good stead. So by sharing my humble story perhaps I can help bring a small piece of history into clearer focus. 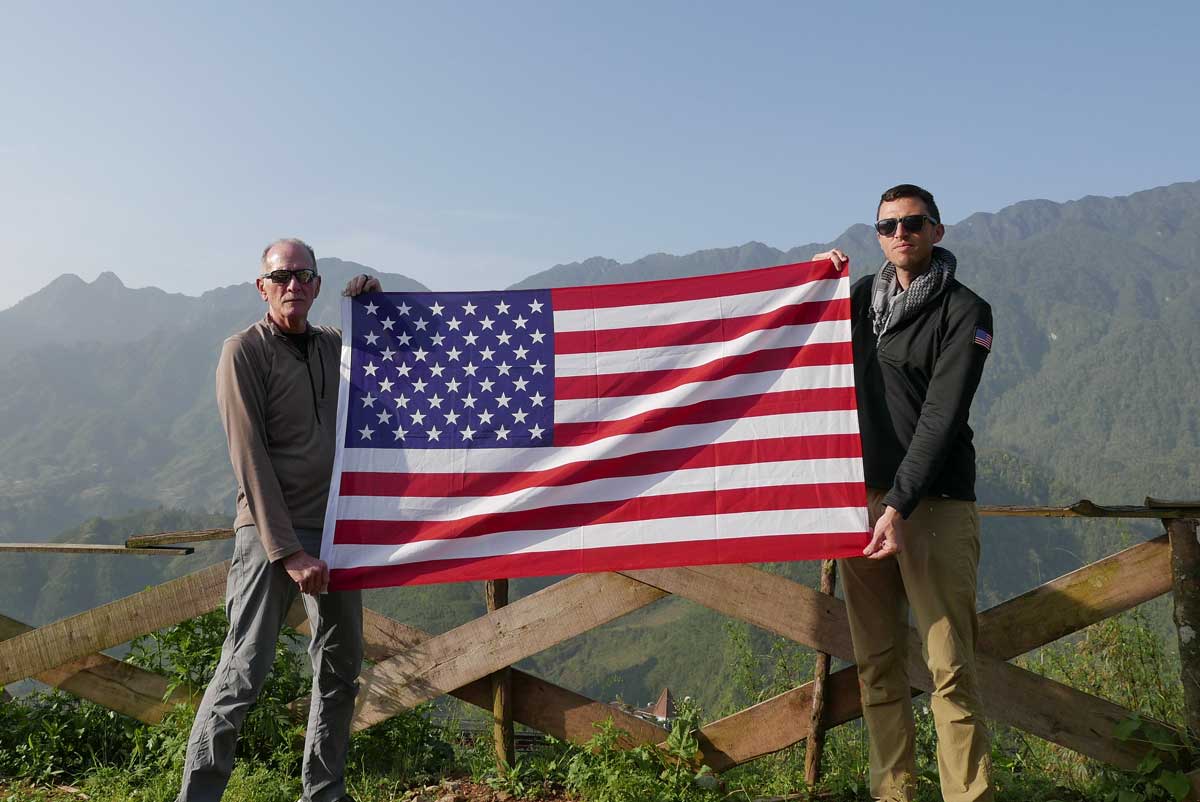