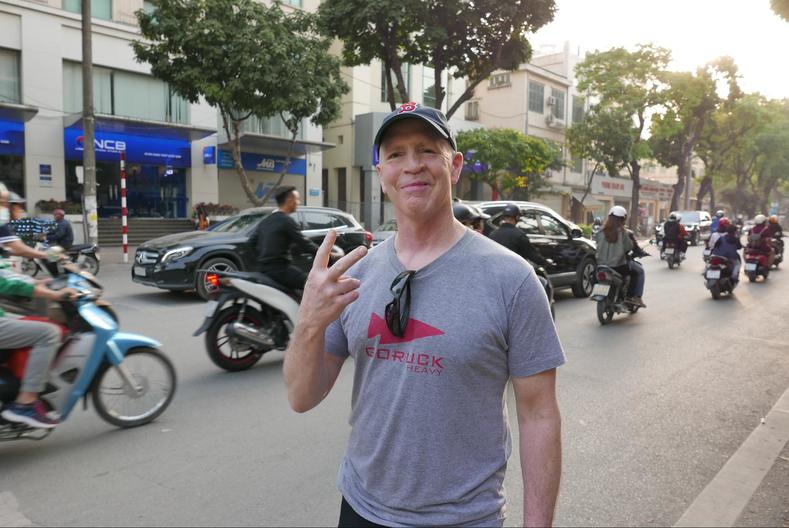 One Friday in 2014, my flight from halfway around the world landed in Boston, I went through customs, got in my car and drove straight to the start point of my first GORUCK Challenge in Worcester. My friends had a GR1 and my bricks waiting for me. I was expecting something like a mud run.

12-14 hours later I had a different perspective. It reminded me of a hockey fight you lose to a guy standing over you with a smile. Cadre Garrett had been unwavering in his commitment to our team, which is a nice way of saying that physically the event really, really sucked. But it wasn’t about that. What I took away were the feelings: the commitment to my teammates, the knowledge that it’s not about me, the reminder staring right back at me that life is best when we’re a part of something greater than ourselves.

My first GORUCK Tough patch in hand, I was hooked and now I really wanted to be a part of the GORUCK mission. 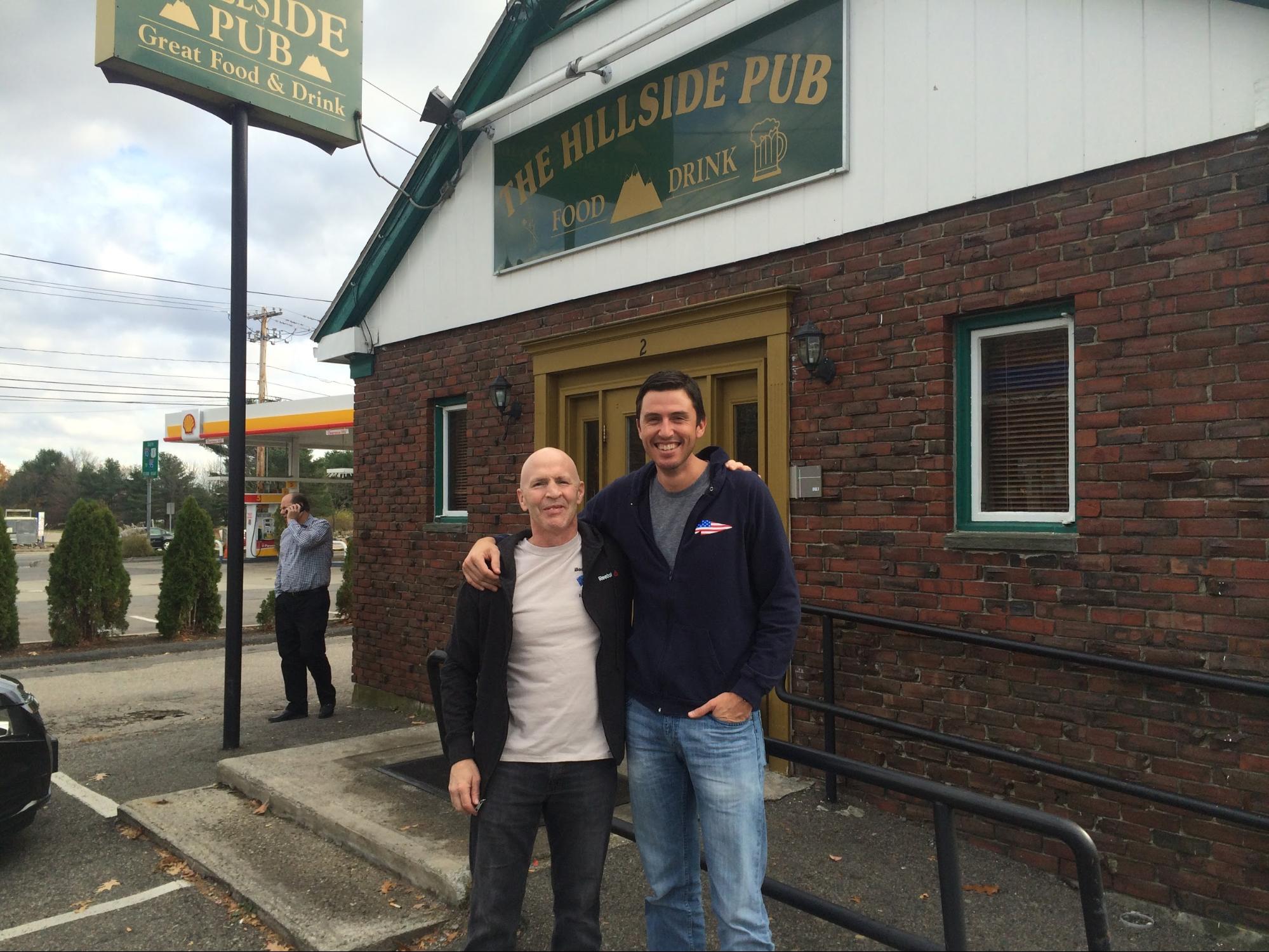 I’d met Jason in my offices at Reebok a few months prior when Reebok was trying to partner with GORUCK. We immediately started talking about product – I showed him my archives from creating the Pump, he shared some similar stories and some similar nightmares he had had creating GR1. I jabbed him for something, he jabbed me right back for something else (a sign of things to come). His passion and enthusiasm for creating things were similar to mine and we just clicked.

Fast forward to the end of my Challenge in Worcester, beer in hand, and GORUCK’s focus on rucking gear (like GR1) with Special Forces standards made all the sense in the world to me. I’ve been lucky in my career to create and invent a bunch of product. I’ve made sneakers, apparel, wearable electronics, medical and military tactical gear. I’ve worked with many many teams and have made thousands of concepts: some successful, some not. What has been most important in the product creation process is having a clear focus on what we want to build and having a great team to work with. If you have both of those, you can build world class product.

At this time of my career, I have the freedom to only make cool stuff with cool people with an unwavering commitment to excellence — people who like to have fun (even if they’re not from Boston). The journey ends up being a lot more rewarding that way, too.

When I left Reebok in 2015 (which was really hard, I had been there for 30 years), I continued doing GORUCK events (I’m dumb like that) and had countless conversations with Jason about not only how to make a great rucking boot but more importantly why we need to make a great rucking boot. Right from the beginning, our goal was to exceed the standard set by the original Vietnam-era jungle boot. When Jason introduced me to his friend and Special Forces brother Richard Rice, I felt like this was the holy grail of product teams. We were small, seasoned, relentless about the standards we expected, and we had the freedom to never compromise on anything. 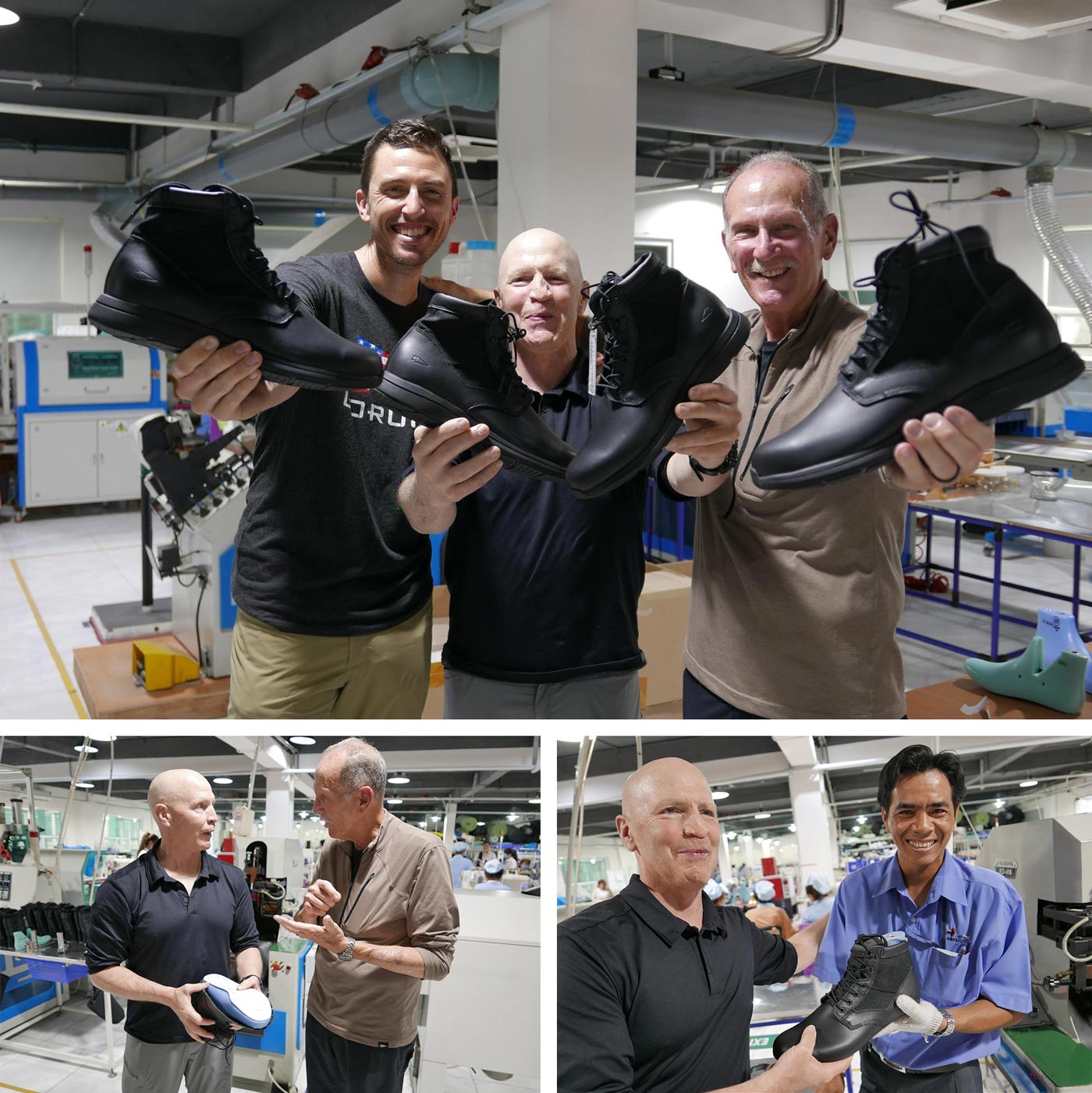 Creating MACV-1 has restored my faith in a proven process: establish a small team of experts with complementary skills, define with unwavering commitment the outcome, and then dog at it day after day, week after week, month after month. This whole process has been tedious, it’s been frustrating and way slower than I wanted. It also has been the best product journey of my career. 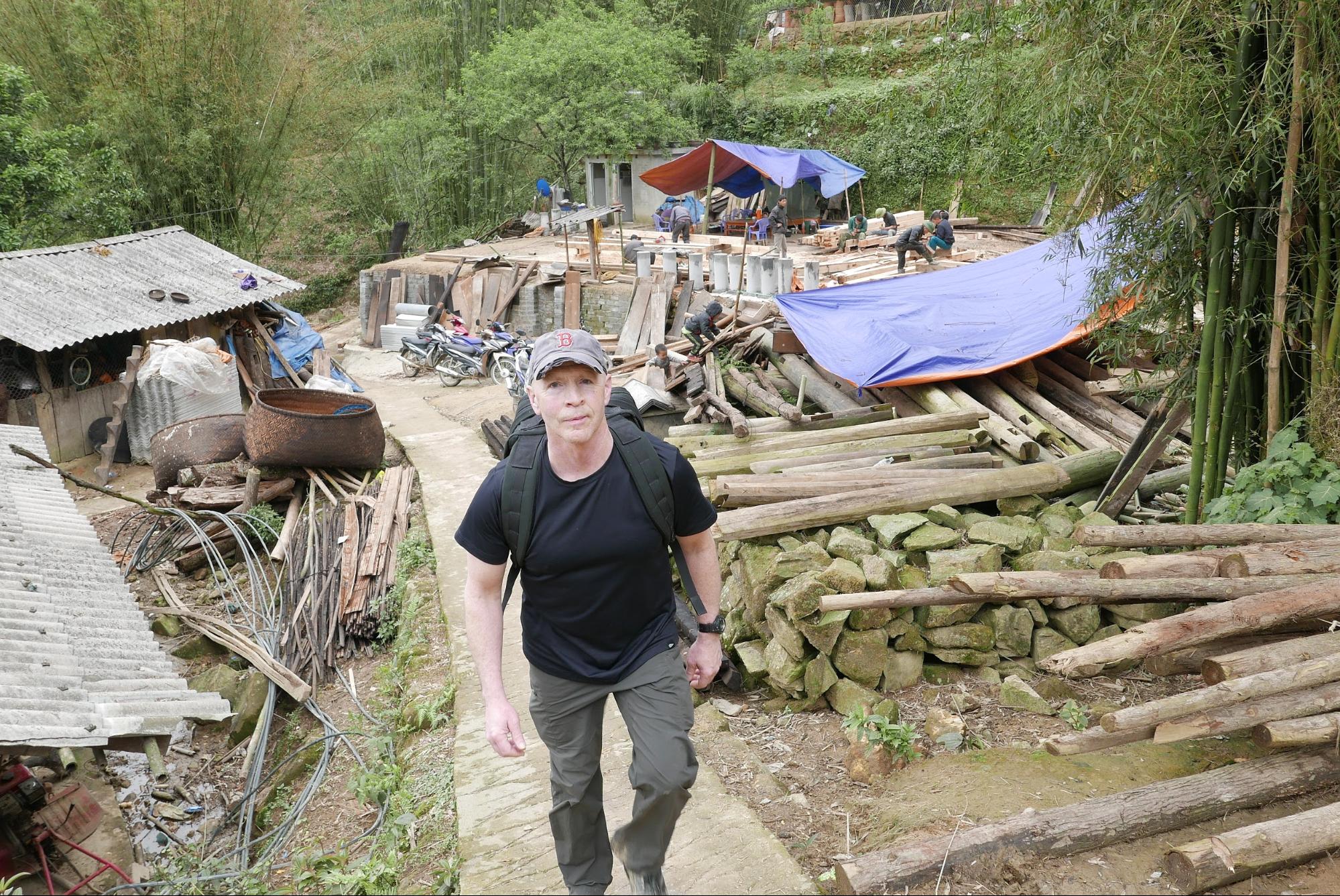 On a very personal level, I never doubted our team and I never doubted our direction. The only thing that kept rolling through my head was that I needed to give this my very best, to take everything I’d ever learned from my entire career and pour it into this one boot, MACV-1. And my why to that is simple: I didn’t want to let Jason, Rich, any of the Cadre or anyone in GORUCK Nation down. The lessons of my Challenge had long since sunk in: It’s not about me. 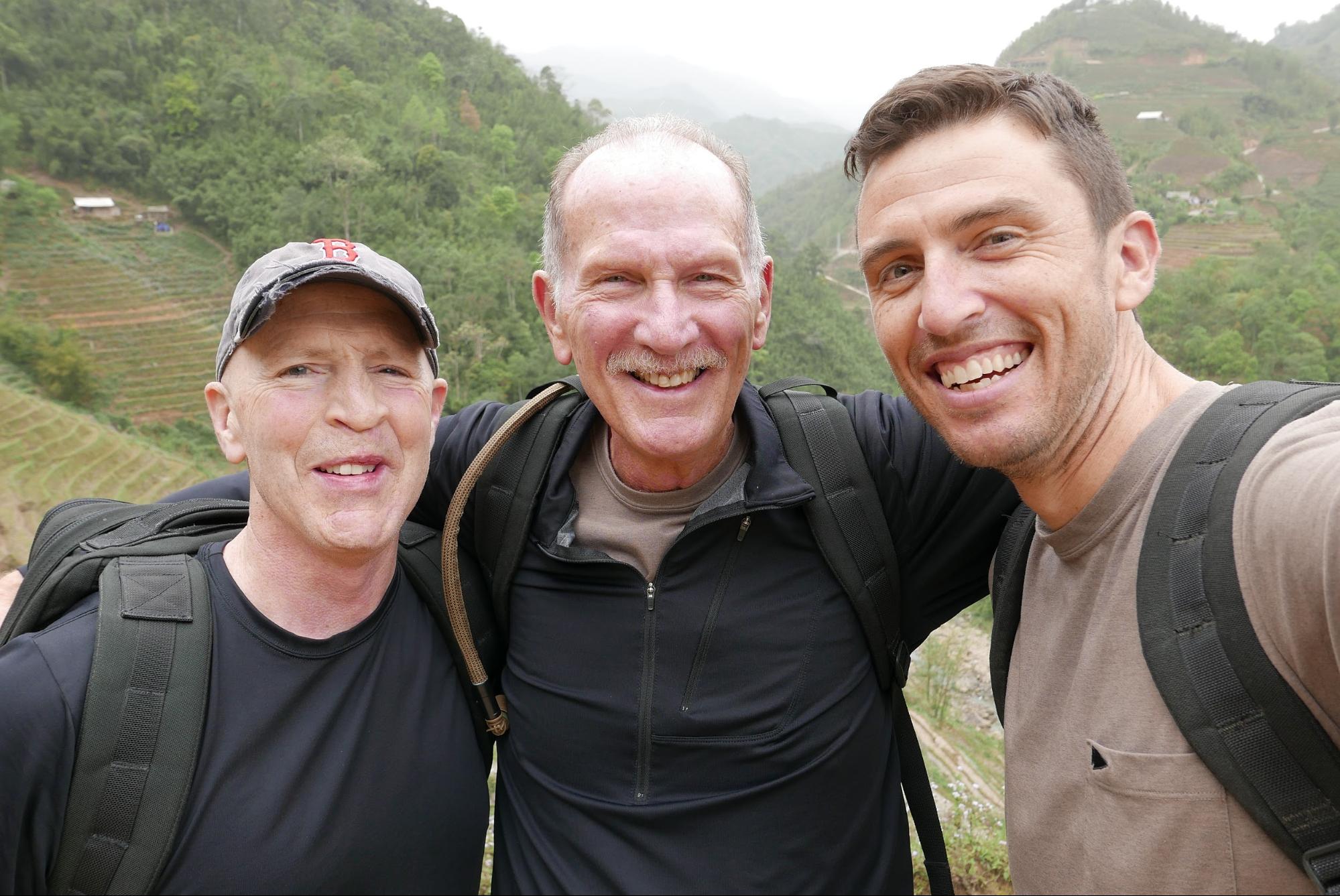 This has been a glorious adventure, and I hope that everything MACV-1 represents inspires more people to go forth and create their own adventures, on their terms, with a great team.