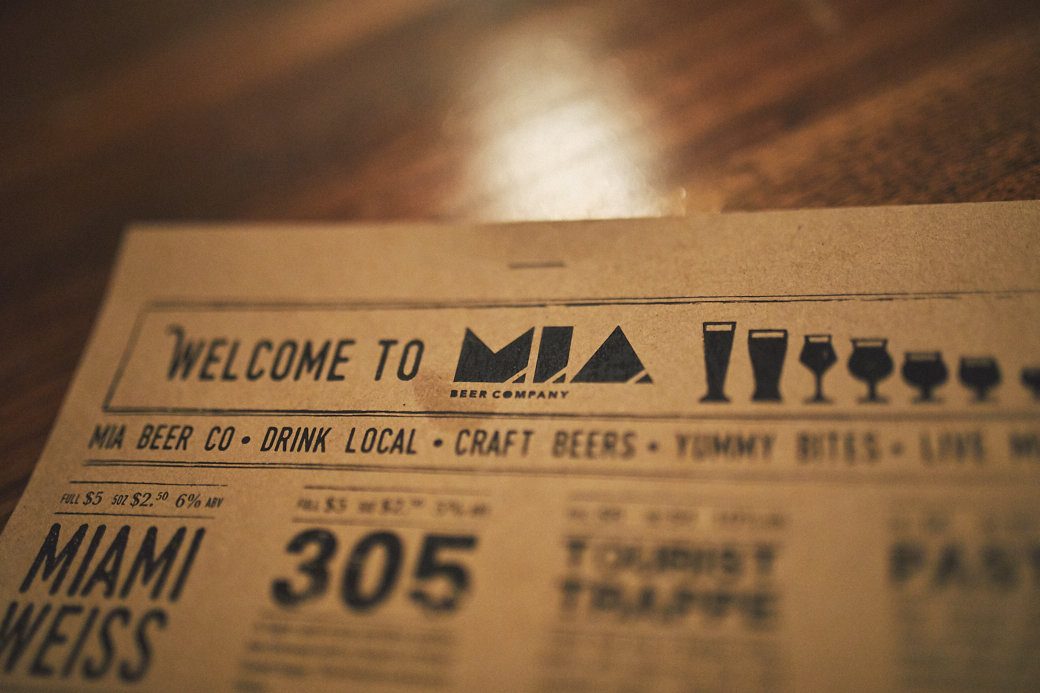 GORUCK has grown/exploded; there are 25 full-time employees at GRHQ and over 18,000 GRT’s on the Tough Page. Jason has a family, and Monster is the CEO. Jason has sent Nick and I out on the road to bring back the early roots of GORUCK. Traveling in Nick’s Jeep with Ripley his GSD pup, a shit ton of GORUCK gear, pelican cases of camera stuff, and an American Flag, that’s how we rolled. GORUCK America, that is what this is. Jason and I love good stories and Nick is a pro at capturing them. Miami is the first in the official GORUCK America tour. But first let me give you a short history lesson.

Back in the good ole days of GORUCK. Jason was traveling from town to town gypsy camp style out of his GR1, promoting GORUCK and being the Cadre at events. He shared with me once upon a time about being the Cadre at an event and was wiped out, that was back when they started at 0100.  The Challenge ends and he is speeding in the rental to avoid extra fees due to money being tight back then. He is finally on the airplane exhausted and smelling bad. He said maybe that part of GORUCK was not so much the “good ole days” for him, even though he does miss those road trips. This article “Recommended Hike: Pine Creek Lake Montana“, and a bunch of them like it, told the GORUCK story through photography with very few words. I added some of those photos below. Pine Creek Falls is an hour drive from Bozeman in the Absaroka Beartooth Wilderness and just a 5 mile hike up. That road trip for sure was the good ole days, it could also be Jason having GRT’s over for drinks at the OG Team House in DC when that was still GRHQ, or it could be  whatever car Java, Jack, and he were in at the time. What are the good ole days now? They are right now and happening all over. Flash forward 6 years to Miami.

I have never been to Miami before and I met a few Miami area GRT’s at the Constellation 001 aka BETA?. They left some patches from their Ruck Club on the GRHQ  board and an open invitation to visit. Nick and I decided they would be the first on the list. We hit Miami Friday night and met with Franky Ortega at the MIA Beer Company we had a few beers then rested up for a busy day in Miami.

Chris Strasser was our Vice City Ruckers POC and came up with an 5.54 mile route starting at the Shops at Midtown Miami, we then Rucked to Museum Park next to the American Airlines Arena, Wynwood Walls, then finishing at Wynwood Yard surrounded with amazing graffiti.  Not just one but two American flags, a GORUCK sand bag, sledge hammer, and people driving by yelling “USA” at us.

The sun goes down and Miami lights up.

After our inaugural GORUCK America Ruck we enjoyed good times, great food, and beer at Wynwood Yard. Thank you Vice City Ruckers for an amazing time.

If you have a cool Ruck Club or know someone with an inspiring story to share please shoot me an email bomber@goruck.com We can’t visit you all, but I will read all your stories. #GORUCKAmerica