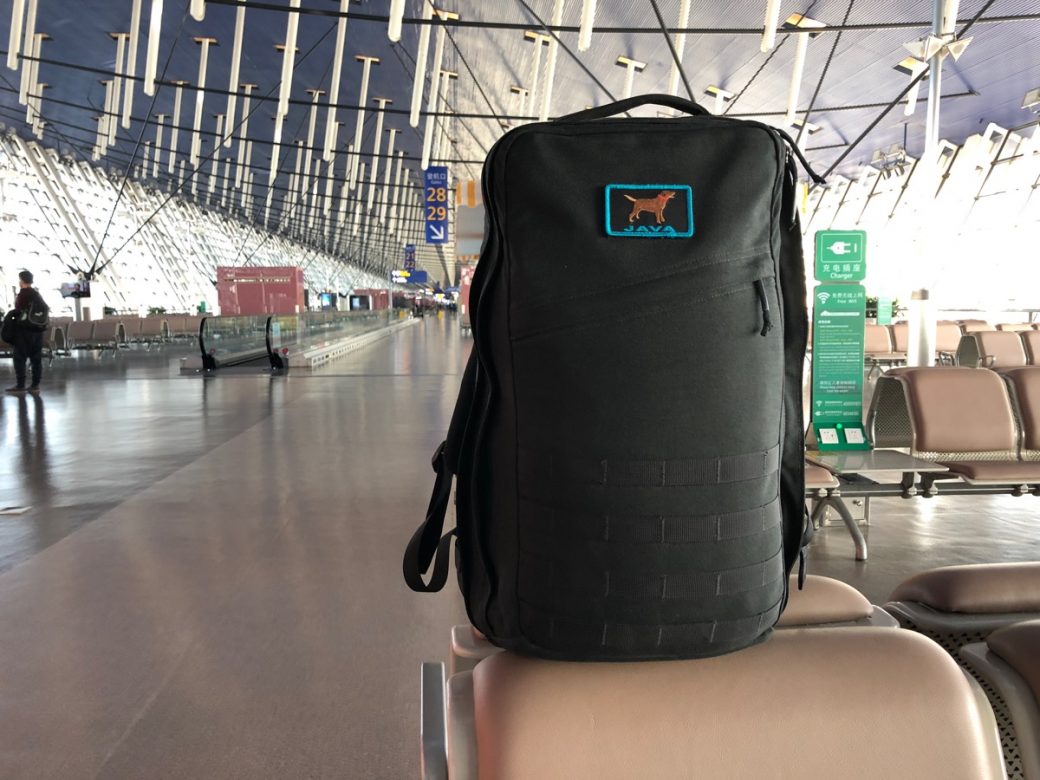 My advice is that you travel with everything on your back, all the time, because roll bags suck. It’s not just a way of life, it’s more practical, it puts you at an advantage. Here’s just one example as to how. 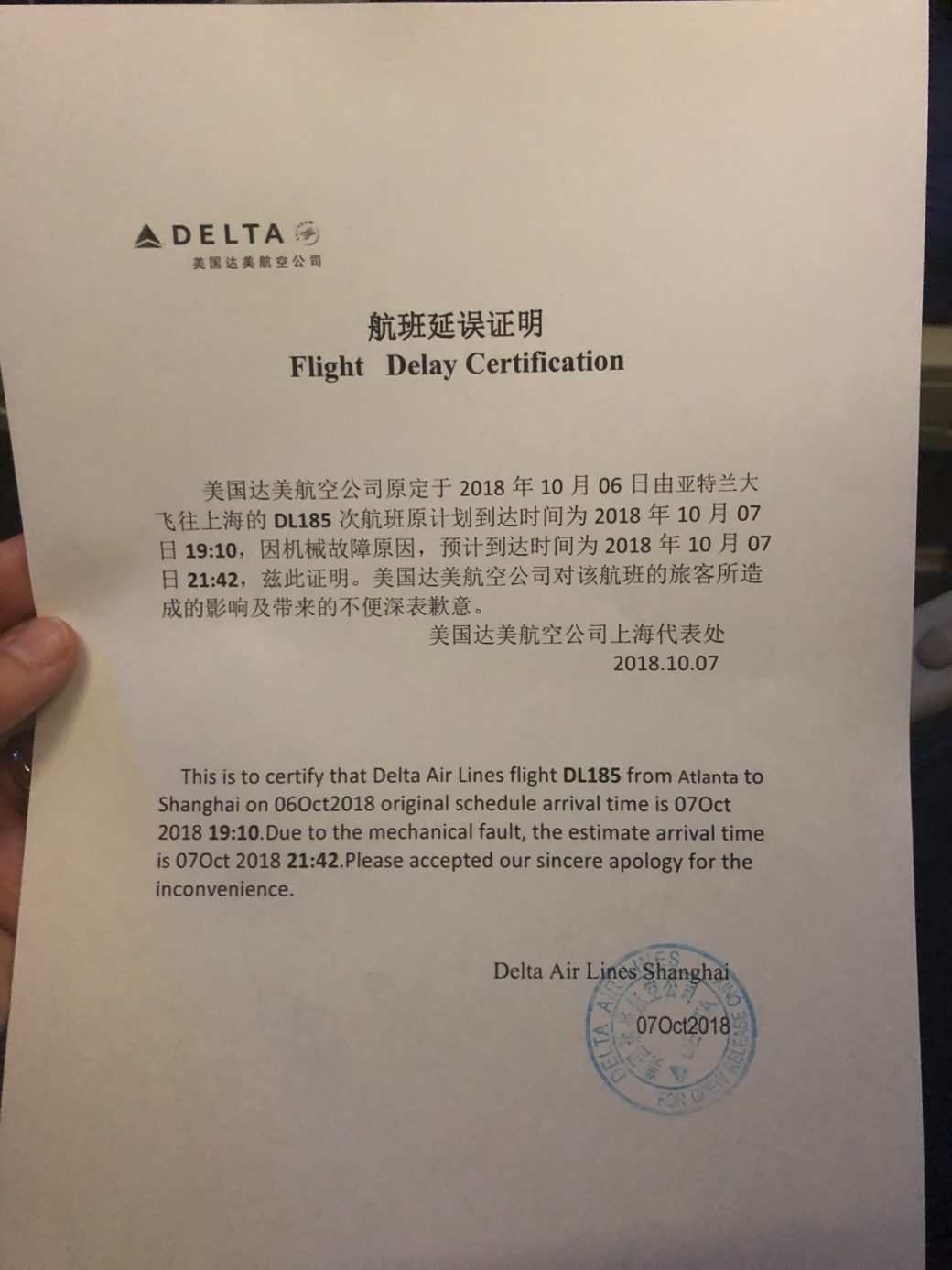 This is the opposite of what you want when you’re traveling overseas, and through China, and when your flight to get there took forever and the cart bashed into your knee four times and the delays mean you missed the last flight out to your final destination. In my case, Bangkok. 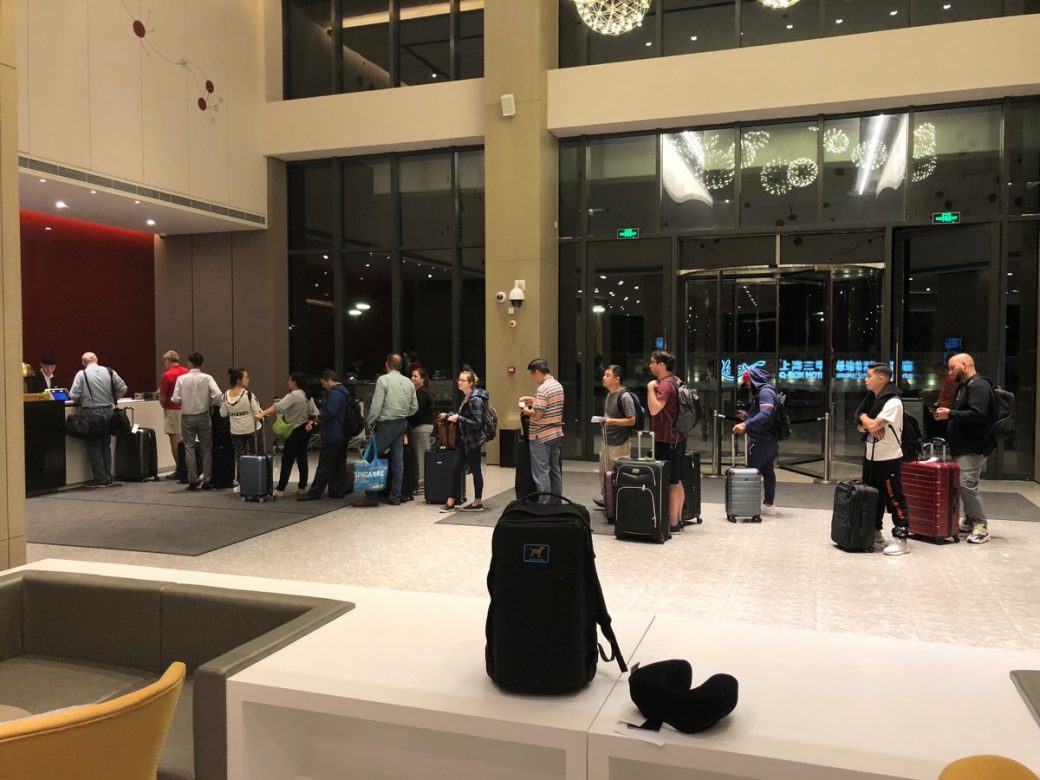 So here’s what happened. After waiting for everyone else who missed their flights to recover their luggage (my GR2 was all I brought for two weeks of travel), they put us on a bus and drove us half an hour to the closest hotel to the Shanghai airport. See all those roll bags? Yeah, those were in the luggage compartment under the bus as we rode over. When we got off, I walked straight through the front doors of the hotel, no waiting, showed them my certificate (and the temporary, one day Visa in my passport), and got my room. It was a little slow because they had to process my passport and print something up, a receipt of some kind and they probably had to run my biometrics a hundred more times, who knows. But it took about 3-4 minutes to check in, just me, and it was one at a time. And they had one machine. I was glad to be first and I saw the line behind me not going anywhere. It was ~midnight and the shuttle the next day was coming at 6. An hour later, people were still waiting in line. Aka hating their lives.

It pays to be a winner. So while they waited, I was up in my room, chatting back home with Em and Ryan, two of the great loves in my life that I miss terribly when I’m on the road. I came down to get another beer from the vending machine (a Budweiser, in fact) after Ryan had had enough of me, and a bunch of the passengers were still there, in line, waiting. Still. I went back to my room and drank my beer and finally fell asleep. I wouldn’t say life was great, I wanted to either be in Bangkok or back home, but life was better. 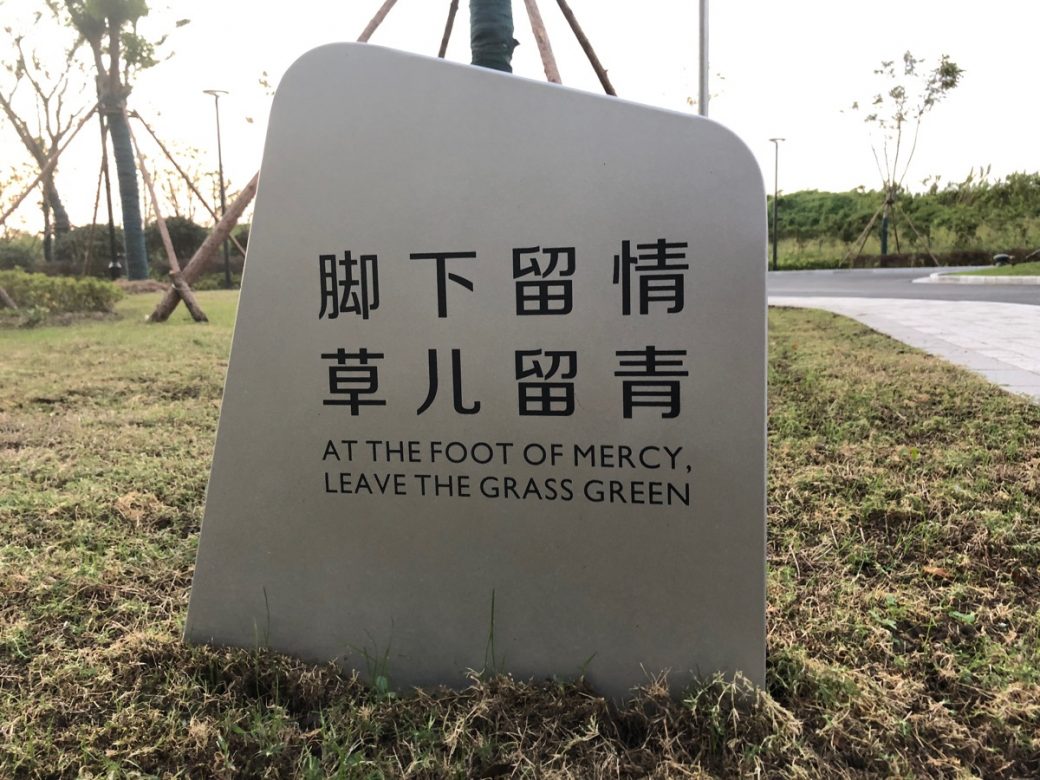 Next morning, I got up and rucked around the hotel area, which was nothing special, though at times slightly different from what I was used to. Before flights, I like to ruck as much as possible, take the stairs not the escalator, stuff like that. Sitting to more sitting to more sitting is not my favorite way to travel. And yes, I stayed off the grass. 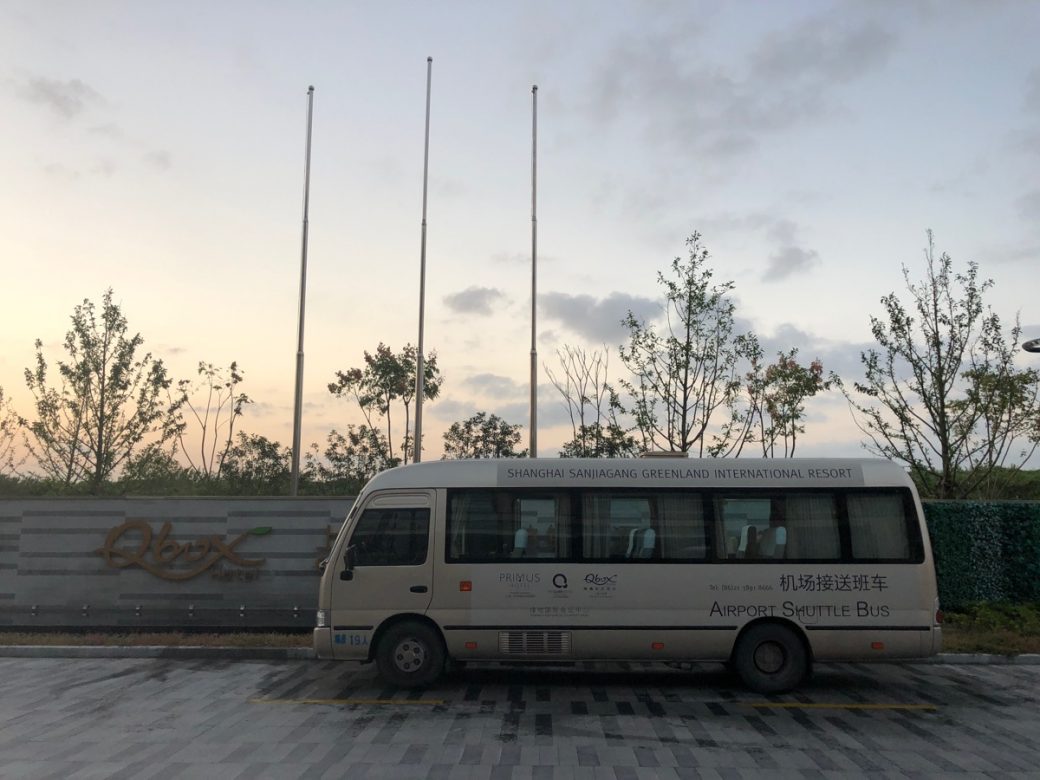 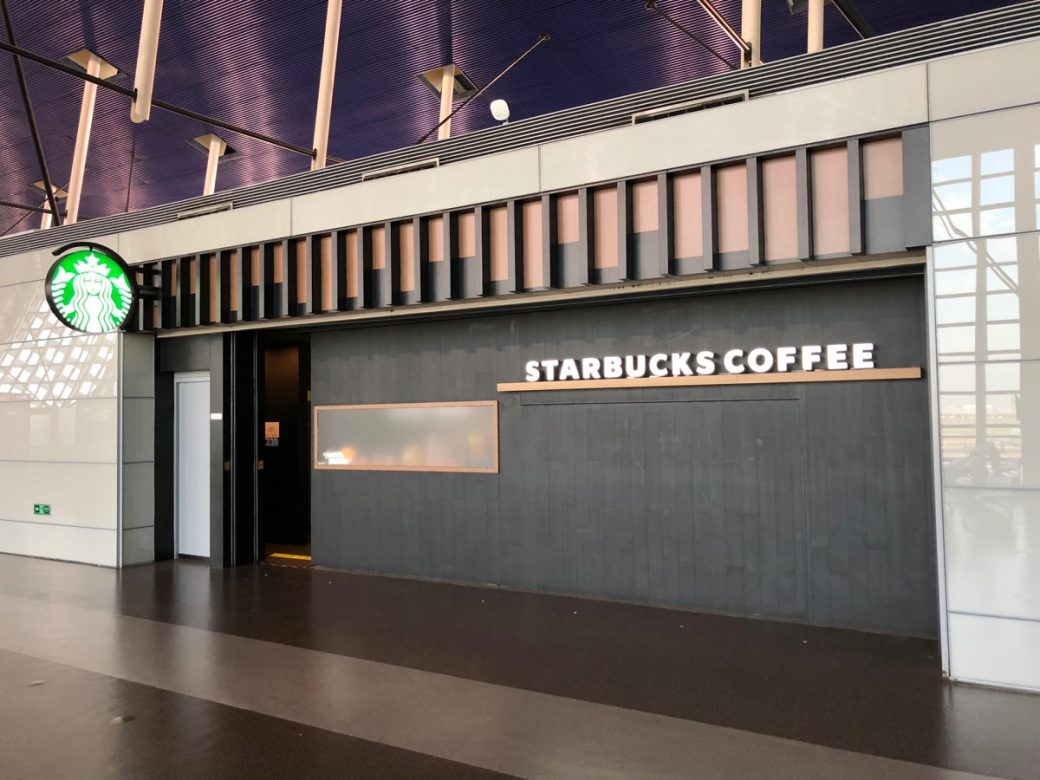 The airport Starbucks was closed, so I rucked around. I’m not a huge miles tracker (yet) – just wait till we have our own rucking app, though, I just try to get as many as I can in. And that means I have to hide a lot of them. In airports, while I’m on calls rucking around our building at HQ, stuff like that. The more we box ourselves into thinking that fitness has to be time at a gym, or running, or wearing an outfit of spandex riding a bike, the more I think we miss the point of just being active. 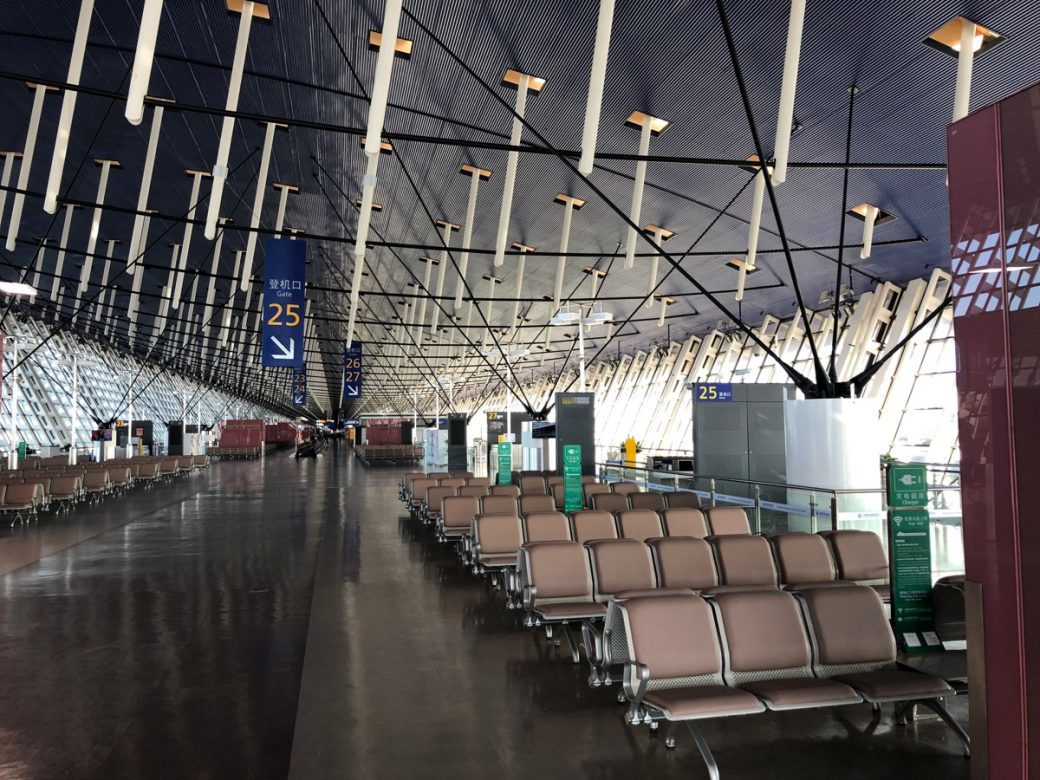 Ten times or so back and forth the whole way until Starbucks opened up. 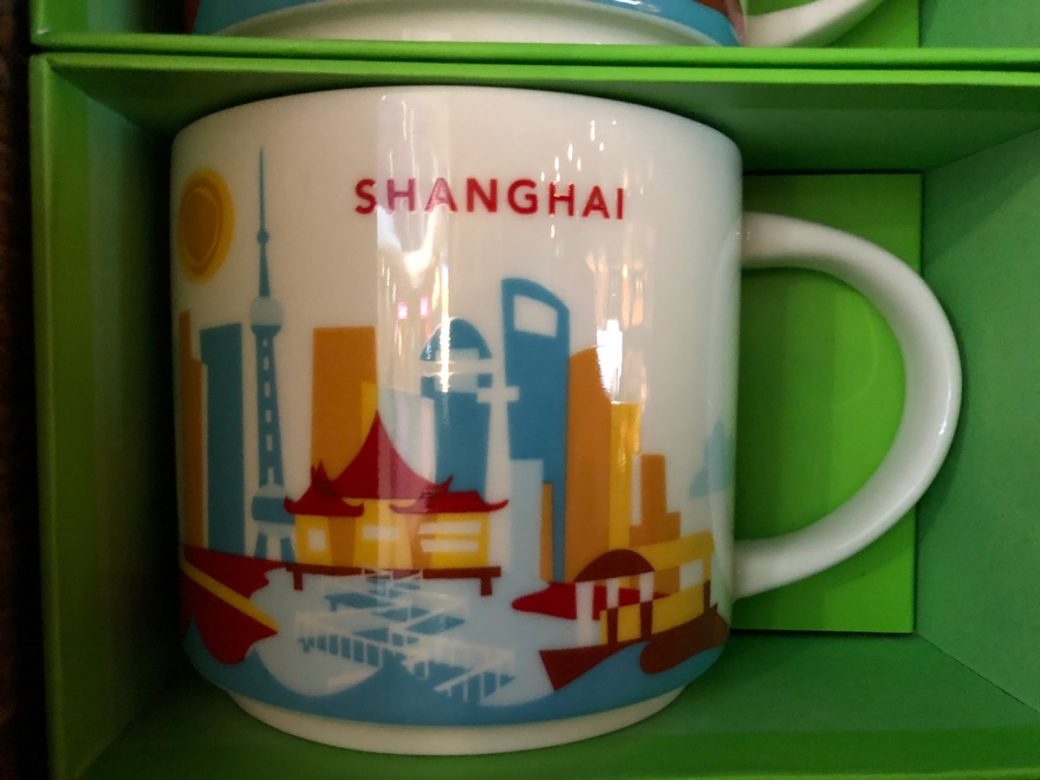 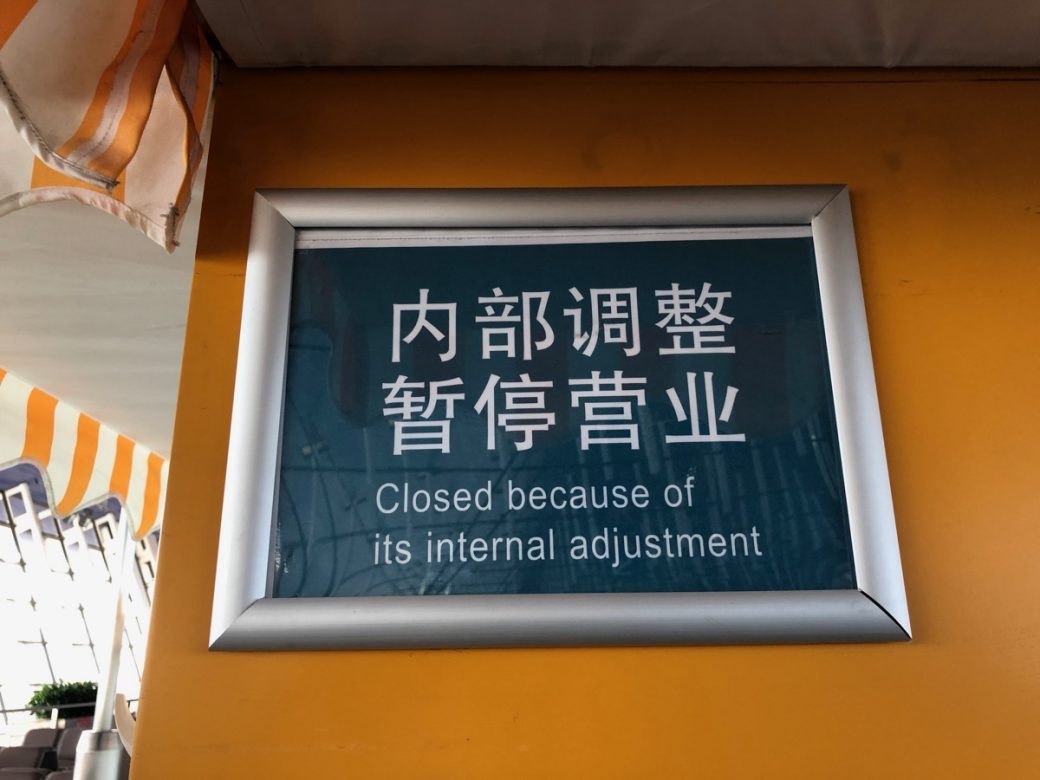 If you don’t get out there, you miss a lot of interesting stuff. 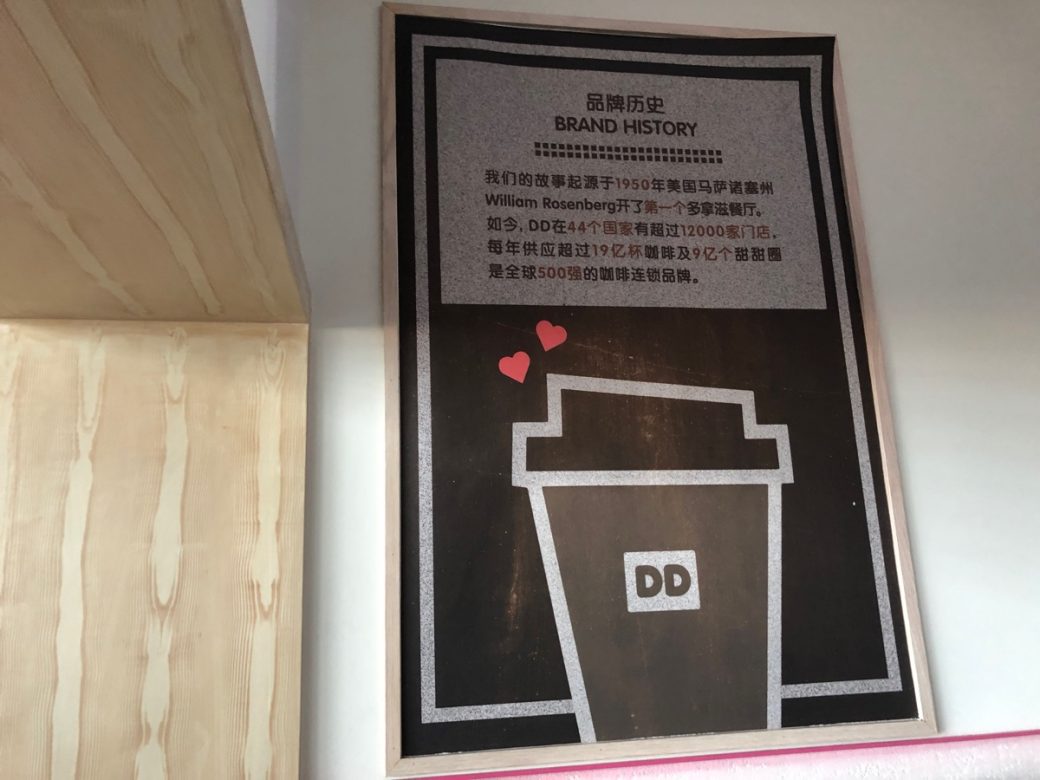 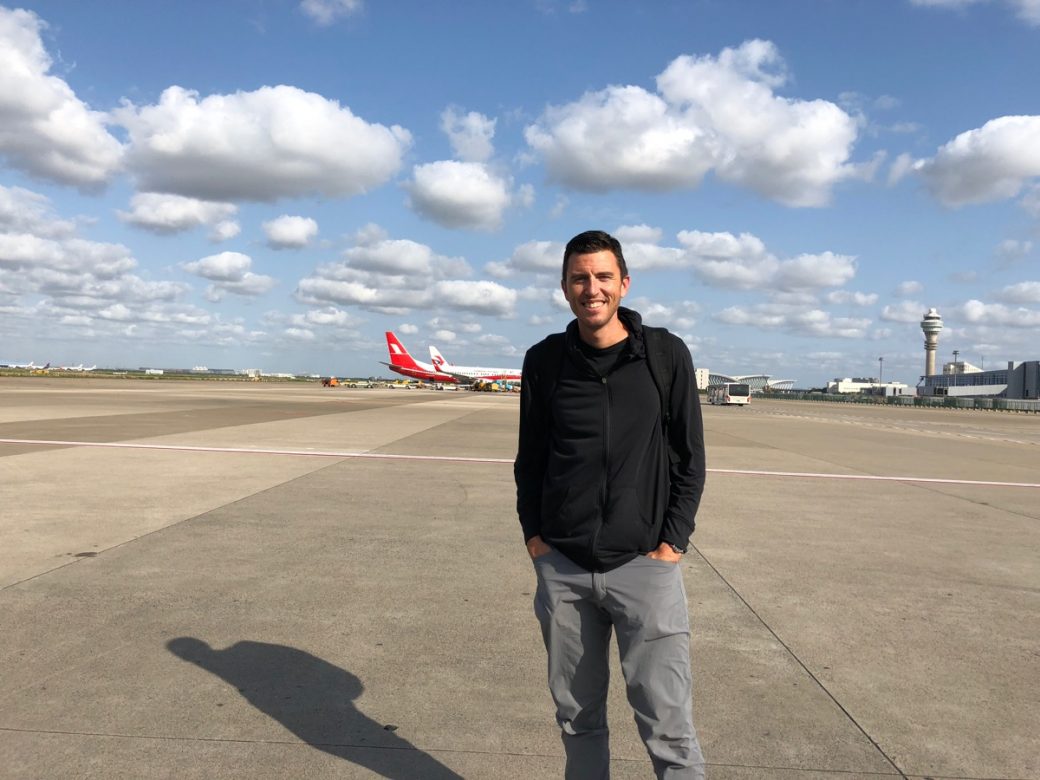 This was my second time in Shanghai, the first was at the end of my time in business school and I actually shot GR2 Explained at a high rise hotel in downtown. This time was a little less eventful, and a lot shorter, and I was a lot less happy to be in town. But you’re dealt the cards you’re dealt sometimes, you have to make the best of them. If your roll bag, which sucks no matter what kind you have, is buried underneath the bus, have fun waiting that extra hour. Everything you need on your back, GR2 style, is the way to go.