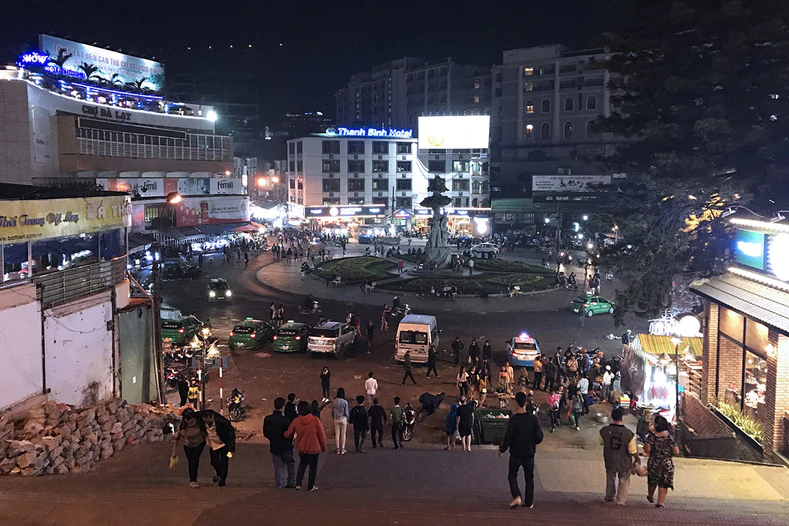 My “one night in Da Lat” was a pleasant reprieve from the war and normal combat operations that we had been conducting. I’d heard of the city, but never believed all of the stories I’d heard. Stories about the beautiful architecture, the green and lush gardens, cool weather, and about the graceful people – certainly a Shangri-La such as this couldn’t exist in the Vietnam I’d come to know. But low and behold, it did.

In stark contrast to what I had come to expect, this beautiful city, now grown into a true metropolitan area filling much more of the mountain encircled bowl, represented a softer, subtler side of Vietnam. Not found in Da Lat were the loud bars and crowds of rowdy people. In their place were quiet enclaves where people would meet, have a drink, and talk in a quiet atmosphere. Here couples and families would stroll down the wide boulevards and enjoy the fragrant air and quiet neighborhoods. Also included was the central market area where you could find virtually anything you needed, from sweaters to shoes to fast food. 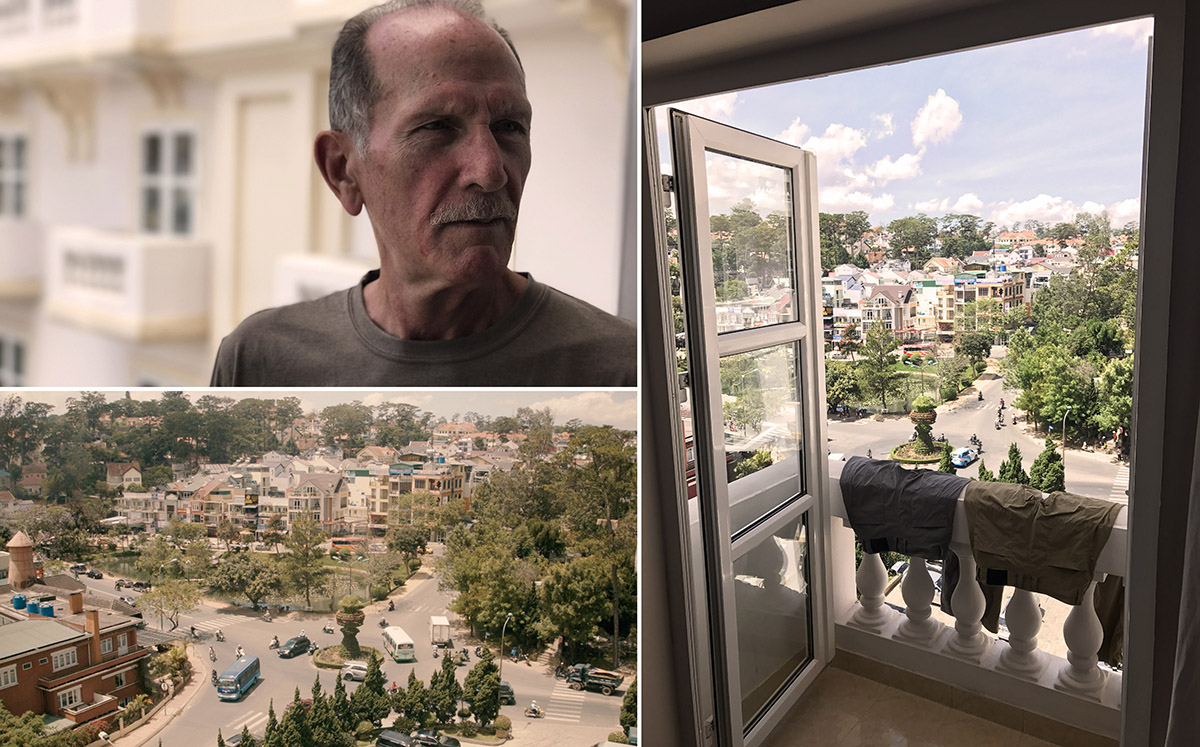 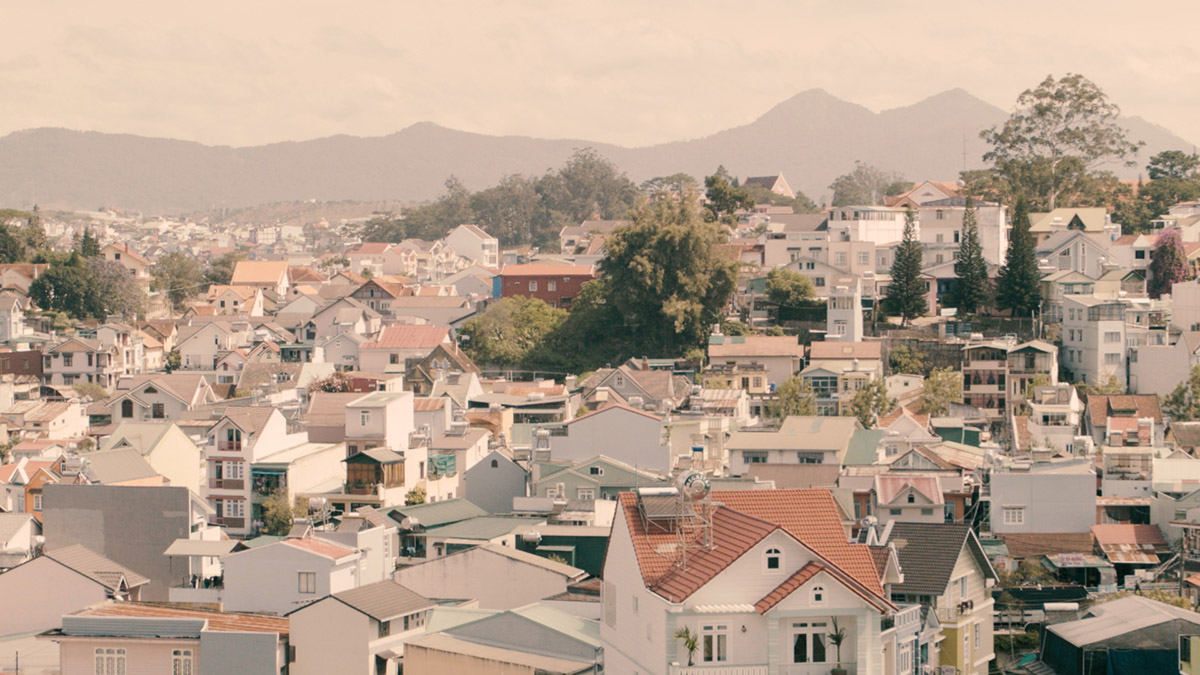 40 years later and none of that has changed in Da Lat, it’s only gotten bigger and it was a pleasure to see that the city and people were as I remembered them. 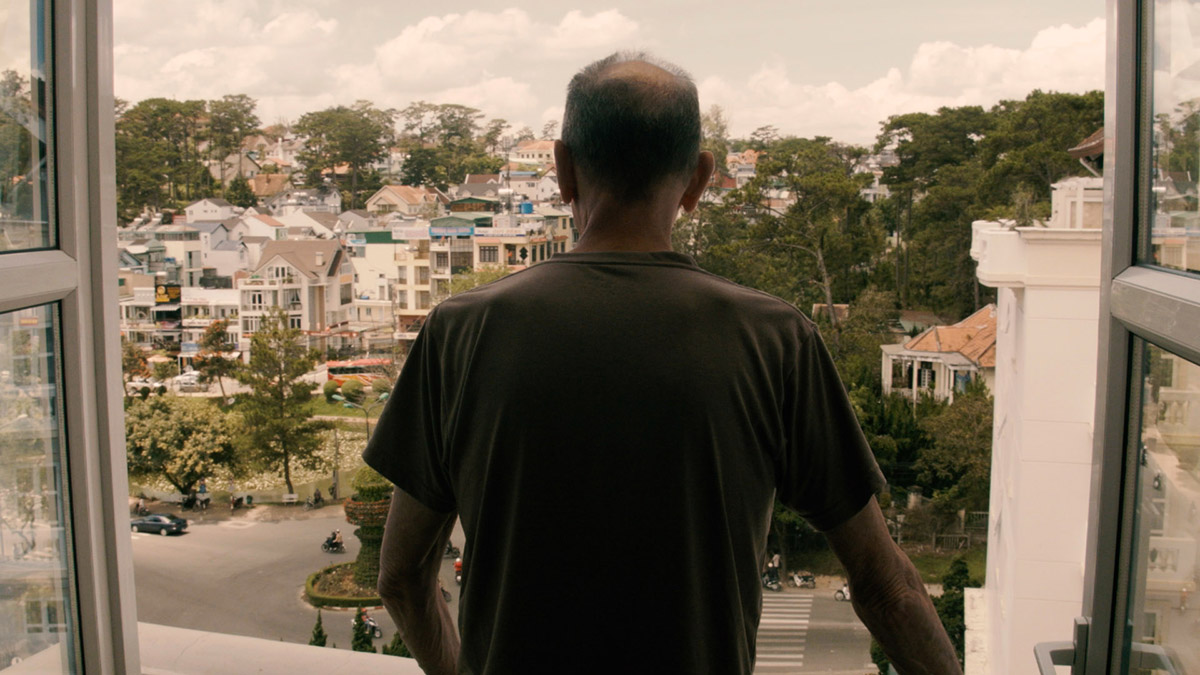