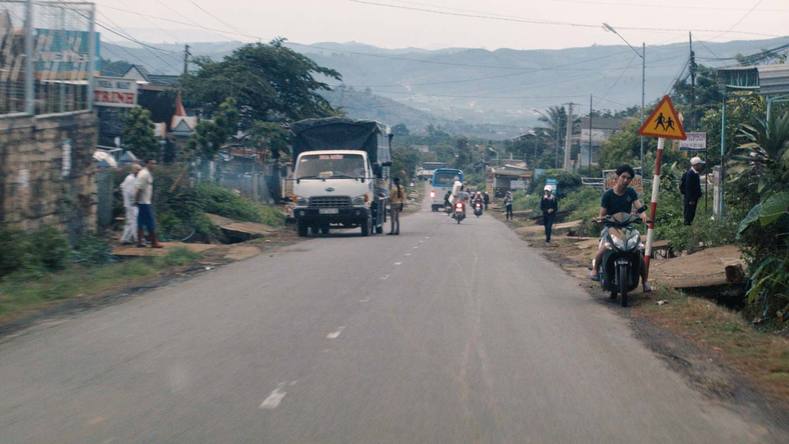 The Central Highlands of Vietnam

Leaving the sights and sounds of modern day Saigon, we began our journey to the Central Highlands of Vietnam. As we left the city that I had come to feel comfortable in and approached the outlying rural areas, I felt a heightened sense of awareness.

Even though I knew this was 2017 and the war was far behind, my head was on a swivel and my eyes were constantly searching for threats. Intellectually, I understood that the jungles and hills of Vietnam held no threats, but my emotional side equally felt the need to be aware. 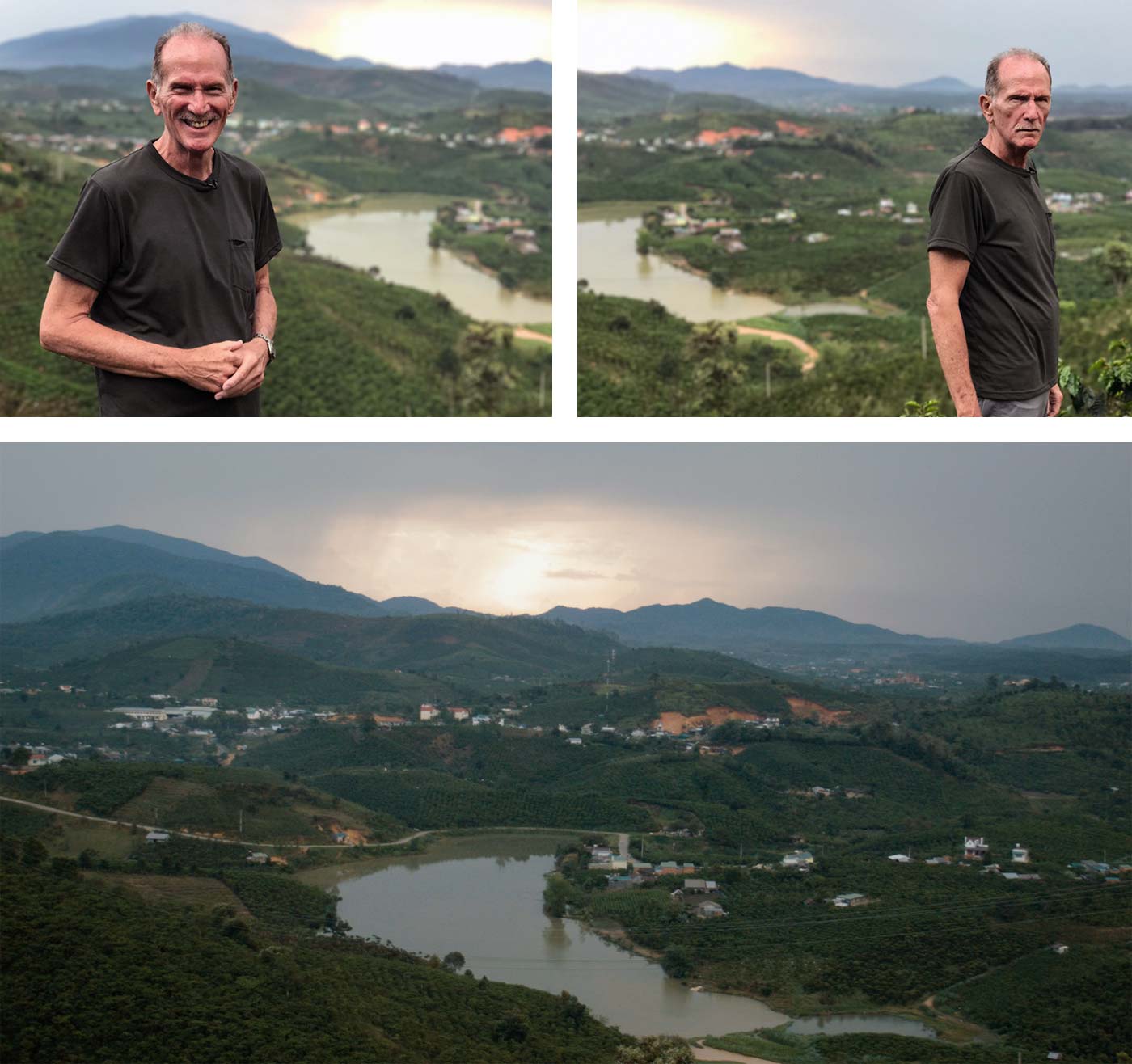 The pungent smells of the countryside – logs and vegetation burning to clear land, outdoor cooking alongside the road, and unrestricted vehicle exhaust were the same smells I had encountered years before and brought back a familiar feeling and sense of nostalgia. The remembered rubber plantations from my previous years in Vietnam have given way to rolling fields of coffee, but the same farmers living at the edges of the fields are the same people, just doing what needs to be done to provide for their families. 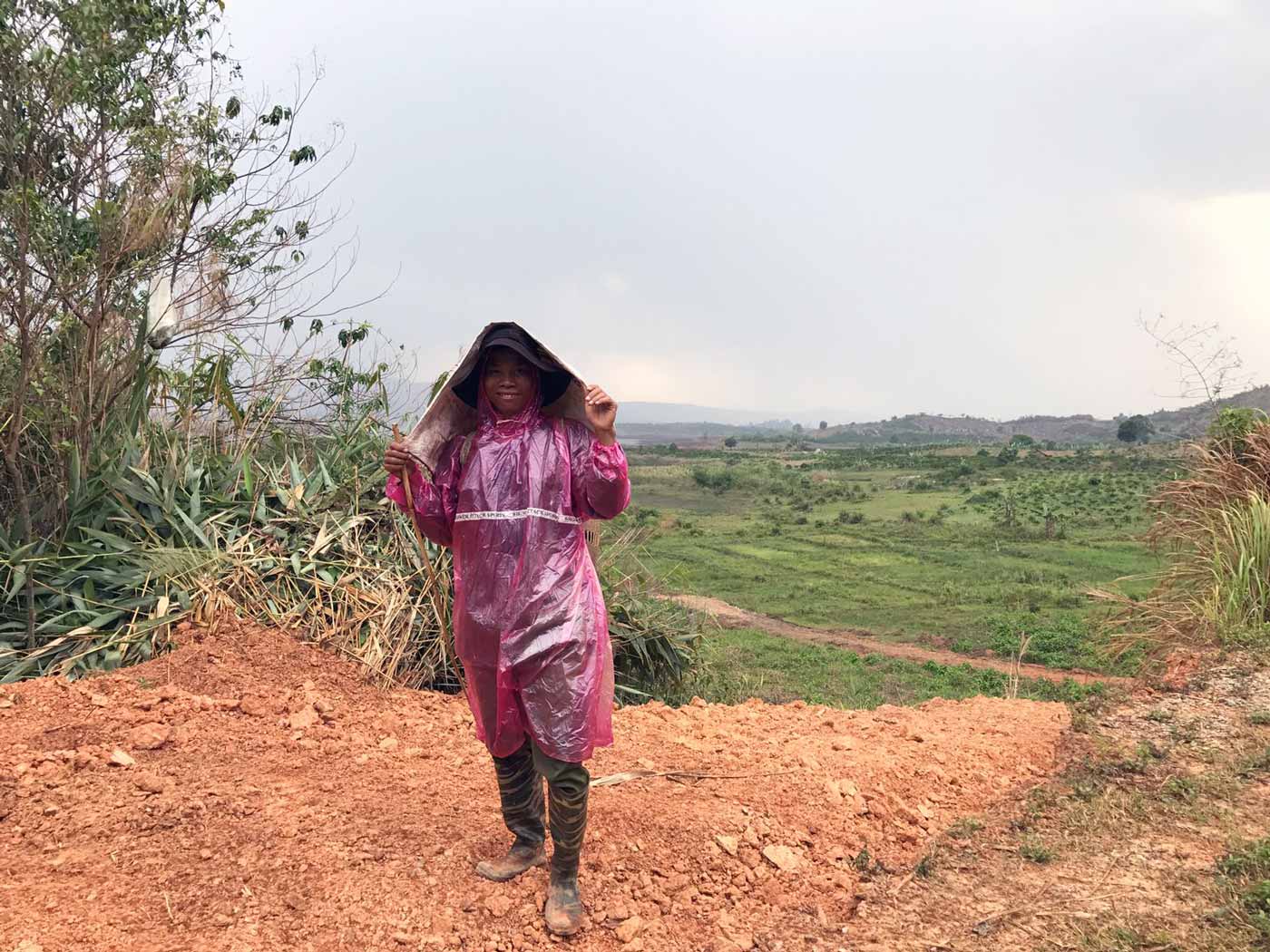 The brown soil of the areas around Saigon turned to red clay as we moved into the plateaus of the Central Highlands and the lowland farmers begin to turn in to descendants of the Montagnard tribes that I had worked with years ago. 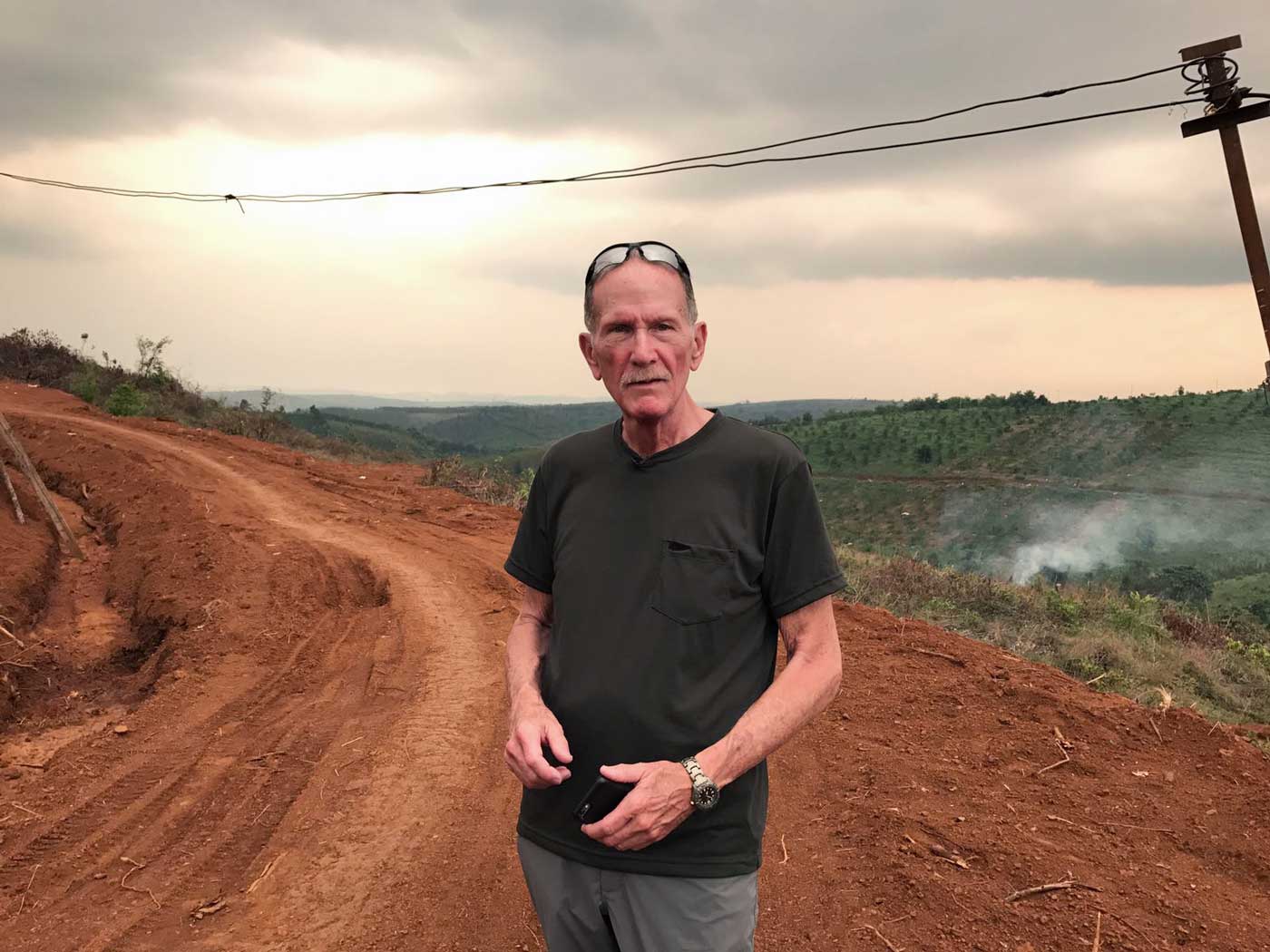 Passing through Gia Nghia I think of an old friend, Martha Raye – comedienne, nurse, Army Reserve Officer and teammate of many Green Berets.

Stopping at a truck stop for a lunch of Pho, Jason’s favorite dish, I can look west across a valley and in the distance can see what I’m pretty sure is Cambodia. I spent a lot of time there and it feels surreal to see it in such a serene setting. 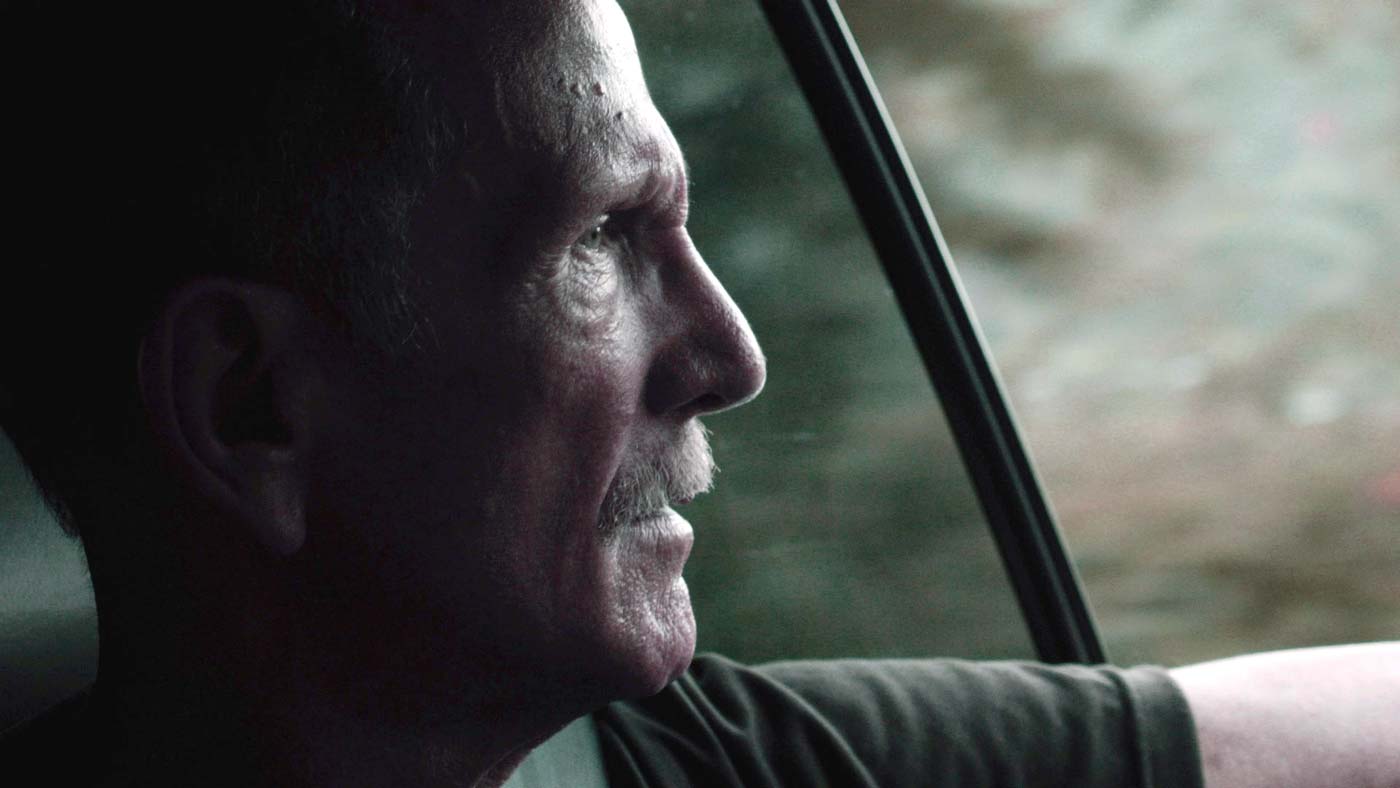 Driving into the lowering night and through a heavy rain storm, I feel my gut tightening as we approach the city of Buon Ma Thuot. It’s almost a physical action to push down the emotions that are starting to well up inside me as we get closer and closer to the city.

To be continued in Buon Ma Thuot…