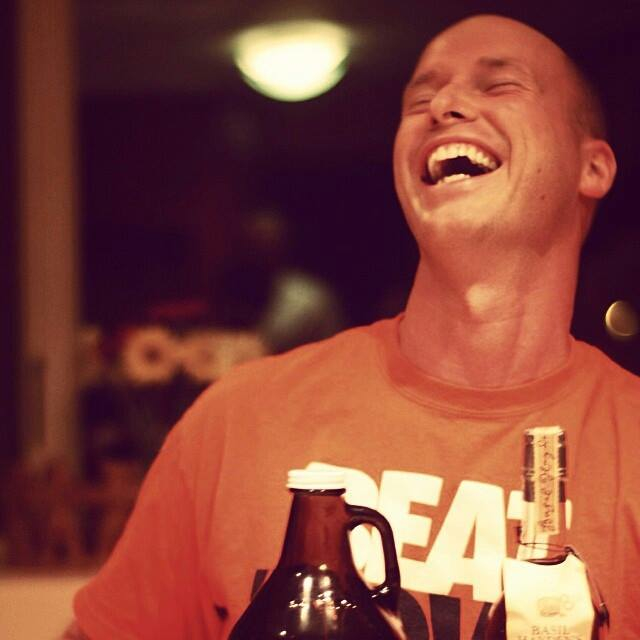 Author’s note: I originally published this on the GORUCK Tough (GRT) Group hours after the tragic events occurred Saturday morning. I have made a few minor edits to that original post, primarily to add clarity and fundraising links.

This is devastating news to report. During the Syracuse GORUCK Challenge Class 1,032 that began May 16th, 2014 at 2100 hrs, Jeff Proietti (a prior GRT) was fatally struck by a vehicle. His brother Craig was in the same class. Jeff’s wife and family have been notified and currently the Cadre and several GRT’s are with his family.

Here are the facts as we know them at this time as they relate to the incident:

Jeff was a husband and a father to a daughter and two sons, one of them a newborn. Our thoughts and prayers are with him and his family. My heart is broken for them and may he rest in peace. The family’s only request currently is that we hold a memorial GORUCK Event for Jeff at some point in the future. Obviously this will happen.

To donate to money for the benefit of Jeffrey Proietti’s children, there are two options:

Note: All are invited to the funeral Saturday morning. I will be there. There will be a GRT gathering Friday night after the wake. Details coming soon.