Here is a rundown on all details for July 2022: Revolt

Regardless of where you stand on abortion, hopefully what the events of last week have highlighted for all of us is that the idea of “rights” is purely that – an idea. Of course, it’s a good idea. But it’s also something human beings made up.

Rights are not “god-given” or the natural order of things. They purely exist as a social contract among people and are only enforced through governments. And they can change. Abortion was a constitutional right. Now it’s not. That happened because five appointed (not elected) officials decided to revoke that right for hundreds of millions of people.

So the critical thing to realize is that any right can be taken away. ALL rights can be taken away. Be careful if you start supporting fewer rights, no matter what they are. A government empowered to reduce rights has more power and might eventually eliminate rights that matter to you.

“First, they came for the socialists, and I did not speak out because I was not a socialist.

Then they came for the Jews, and I did not speak out because I was not a Jew.

Then they came for me, and there was no one left to speak for me.” — Pastor Martin Niemöller 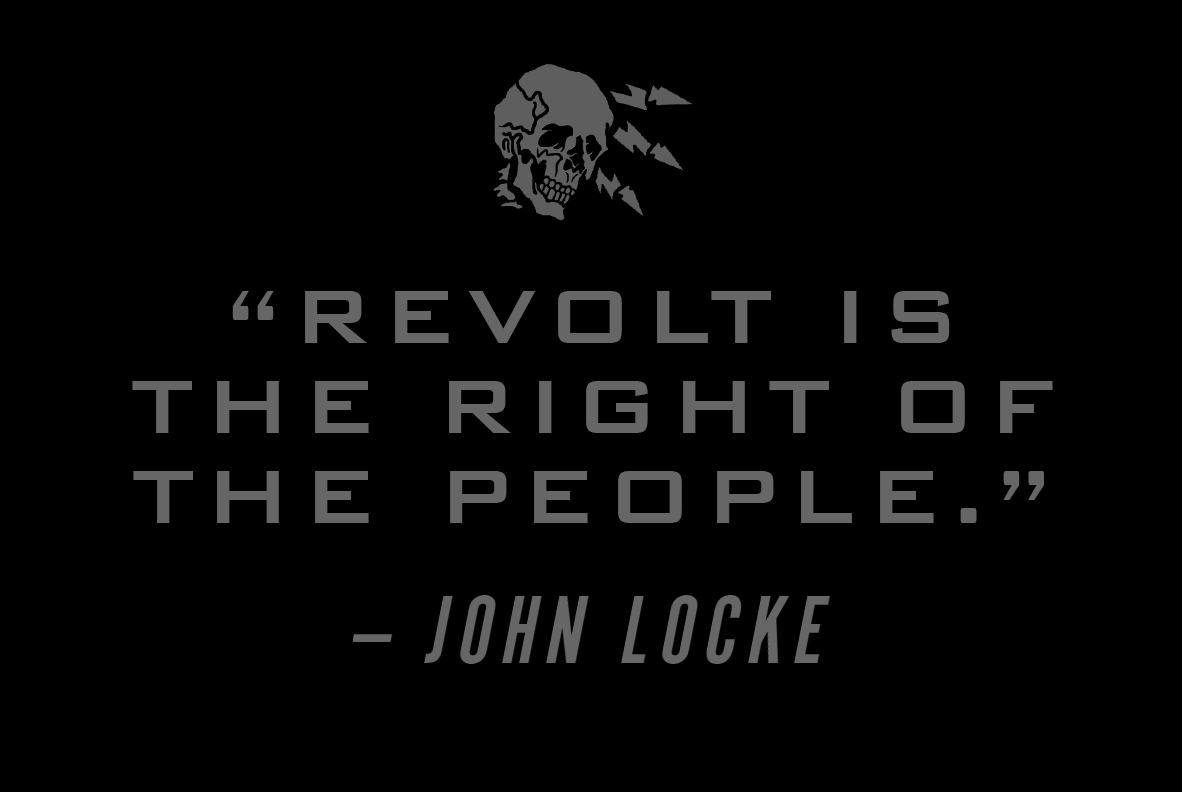 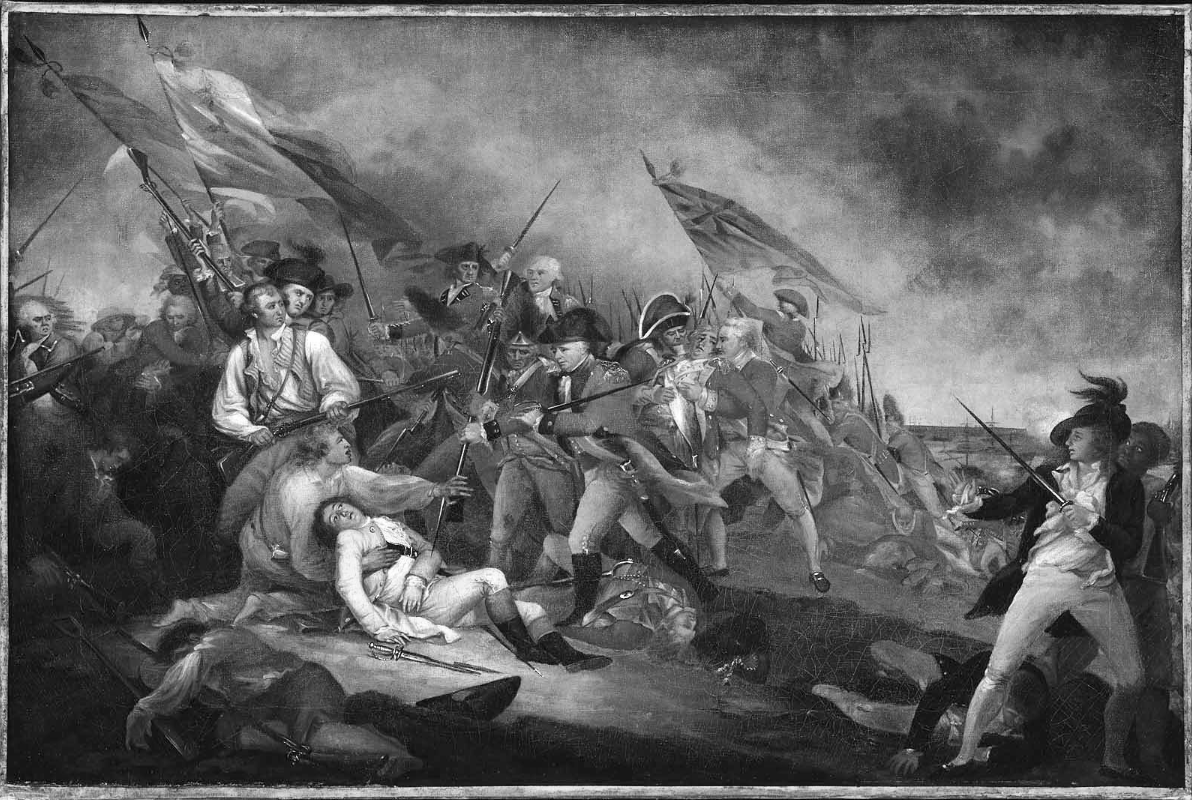 Buy Out: Ruck 1 Mile Heavy
(as much weight as you can ruck for a mile)

Knowlton’s Rangers was a reconnaissance and espionage detachment of the Continental Army established by George Washington. Named after its commander, Thomas Knowlton, the unit was formed in 1776. Col. Thomas Knowlton was killed in action in the Revolutionary war on 9-16-1776. Learn More »

Downwards Ladder (1 of each)

The First Amendment of the US Constitution grants the right of the people to peaceably assemble, and to petition the Government for a redress of grievances. This is a form of revolt.

Find a cause that you feel strongly about and petition the Government to make a change by writing a letter, signing a petition, or protesting peacefully.

Grab a ruck or sand kettlebell. Keep your arms and back straight while completing 50 reps with proper form. Make a video of your 50 ruck swings to share on social and tag someone else to beat you.

The Wright Brothers by David McCullough

“Some revolutions begin in our hearts and minds; they go against the status quo. The world did what it could to ensure the Wright Brothers would not succeed, yet they did. Flash mobs may serve a purpose but real revolutions result in real change, and hopefully as here, real progress. I may be biased because I’m from the same town as the Wright Brothers (Dayton, OH), but this is one of my all time favorite books (Top 5), and so American in nature.”