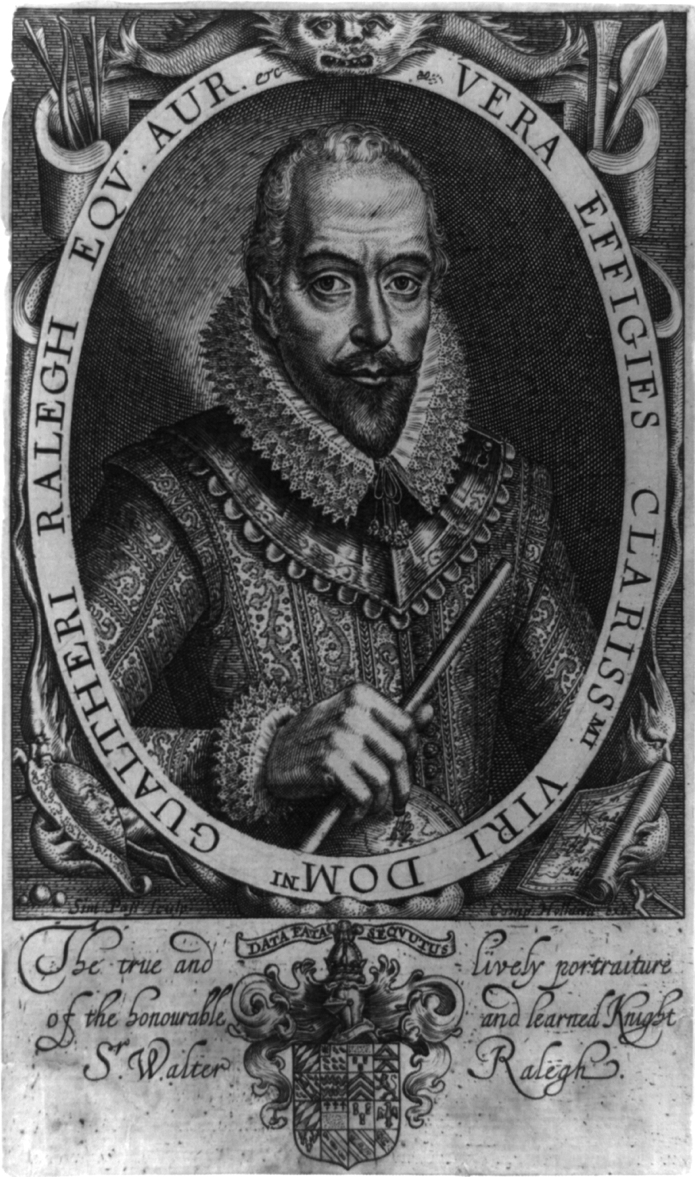 “Let us dispatch,” said Sir Walter Raleigh to his executioner, “…I would not have my enemies think I quaked from fear.”  An explorer by birth, and by trade, and sponsor of the Lost Colony, which later became the great states North Carolina and Virginia, Raleigh lived a life of rebellions, massacres, colonization, secret marriage, imprisonment, sieges, slaughters, and knighthood.  Treason against the British Crown, though, cost him his head in 1618.  For this, no doubt, in addition to his success as an explorer, North Carolina named its capitol after him in 1792. Classes 017 and 018, also avant-garde for their time, took the guided tour of his town, complete with all the best sites.  Some on the beaten path, some off.  Java made his Challenge debut, certain to be oft repeated this summer, and Central Prison never saw such good livin’ till now. 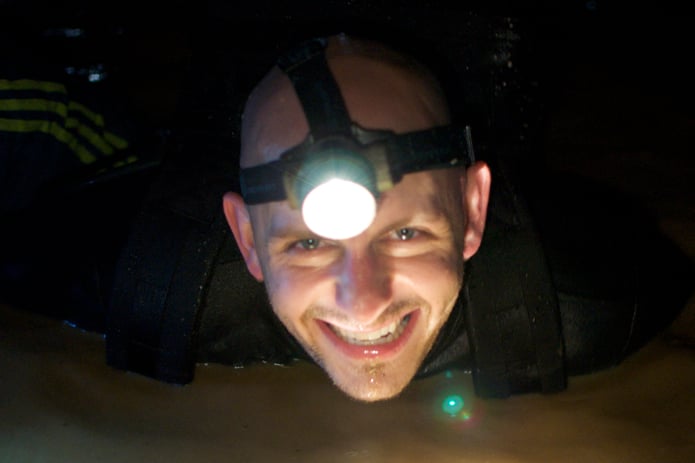 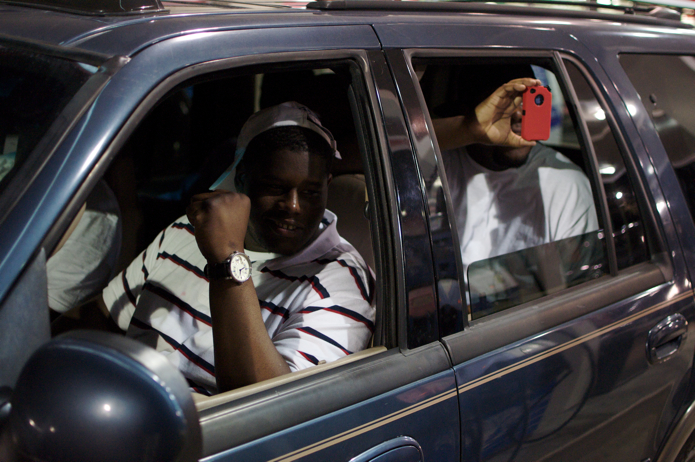 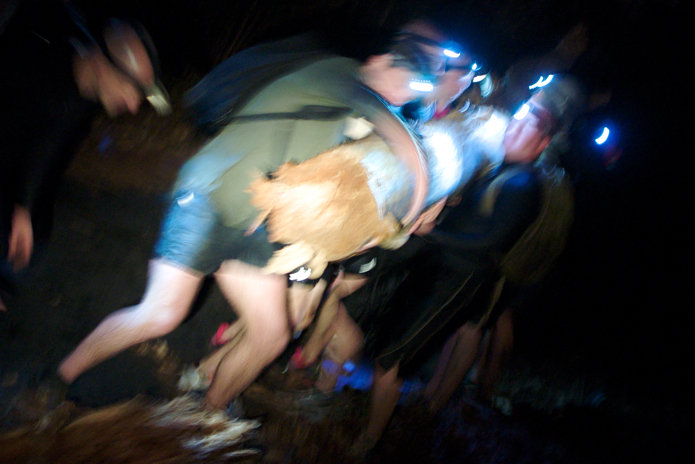 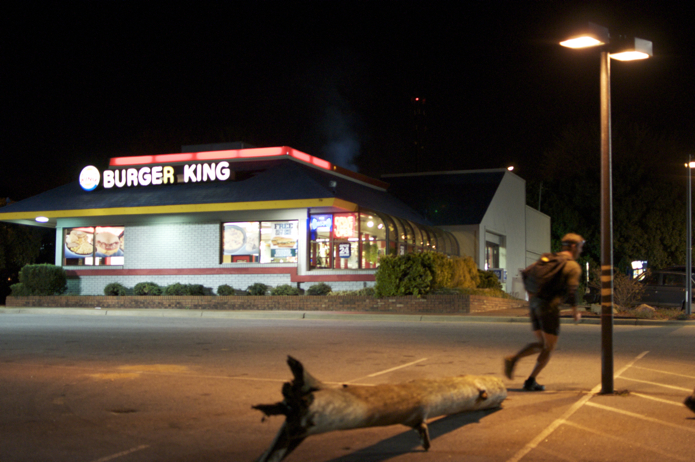 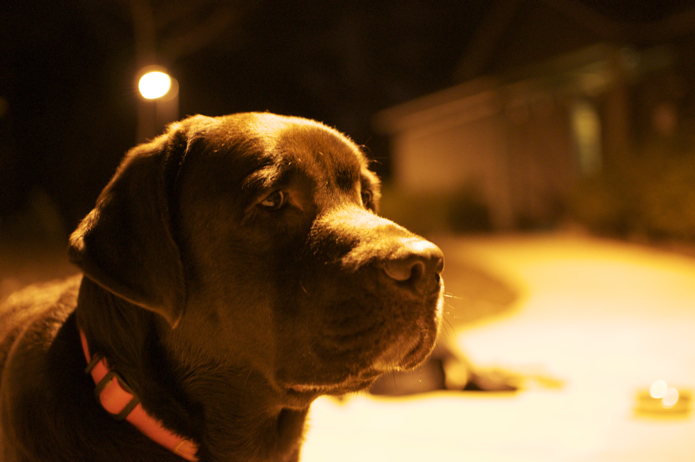 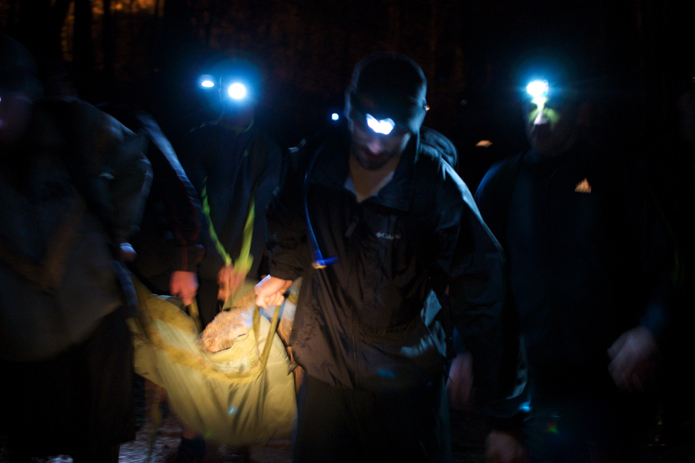 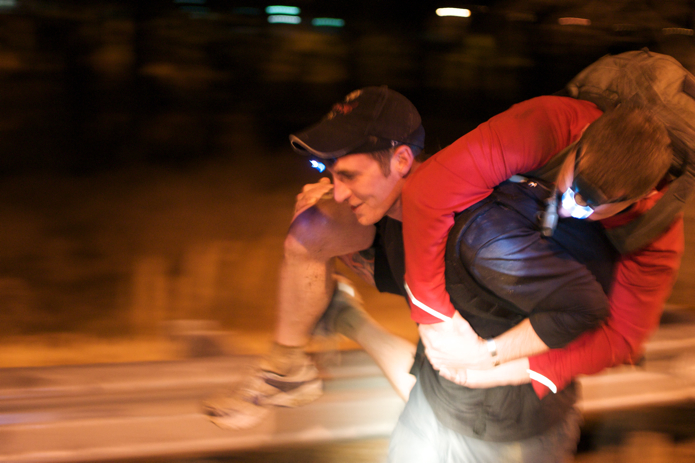 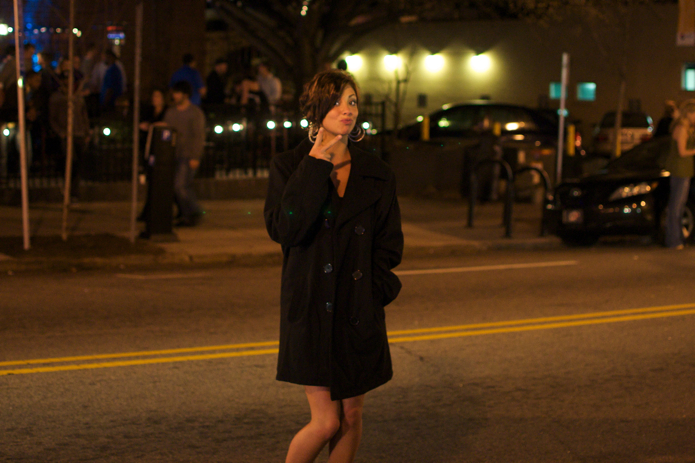 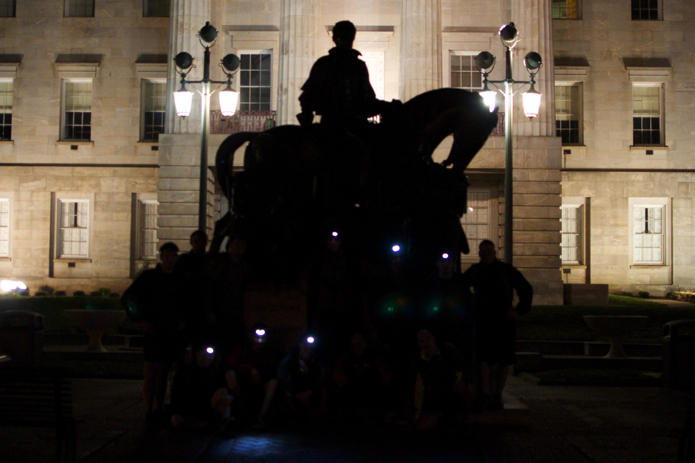 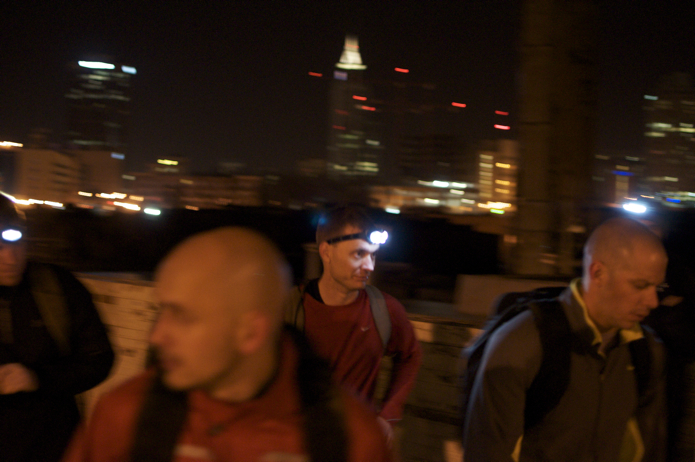 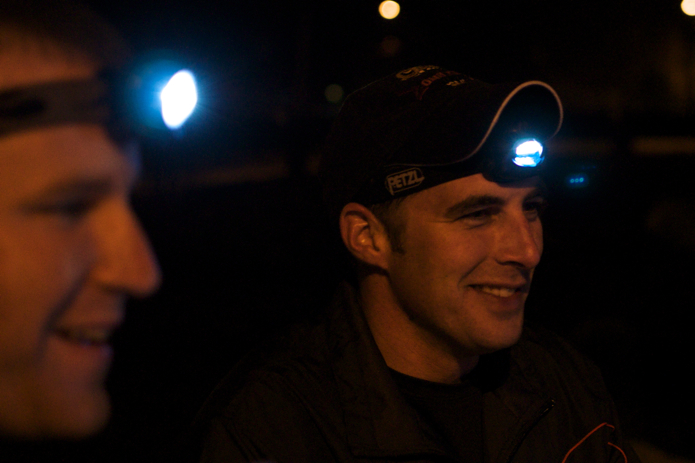 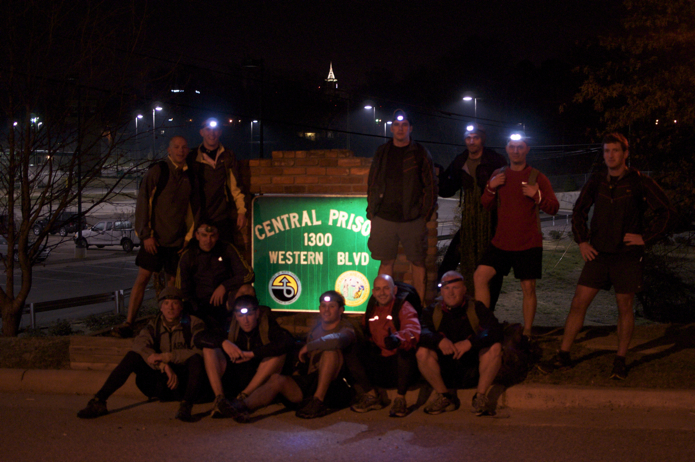 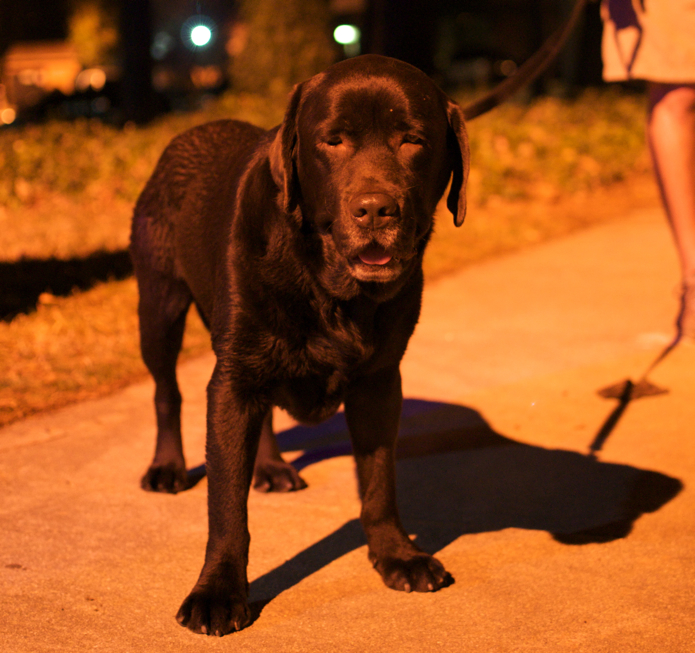