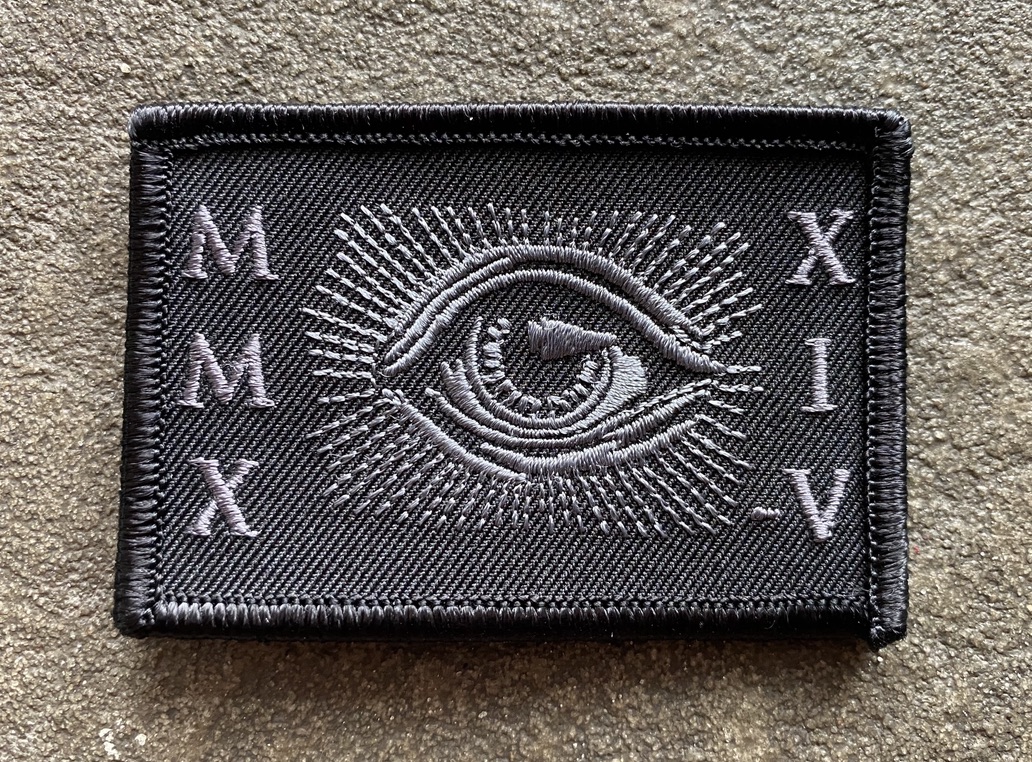 Honor is a tricky sentiment. It’s not as clear cut as the movies or novels often portray. Over the course of my life, there have been times when I felt that I fell short of being honorable. I have regrets over things I did or did not do. There exists a complicity amongst the living, as we are bound to make mistakes that may not always honor ourselves or others. Sometimes our place on the honor scale is hard to know, other times it may be clear. Maybe it’s not our place to judge. Like I said, tricky.

Friend and Silver Star recipient Roger Sparks offers his own definition of honor, one that is steeped in a lifetime of service and suffering: “I had a dream about Honor. Heavy stuff. Just processing the last moments of dying men, feeling the weight of what they’ve paid, what was given…Honor is something intimate. It’s the way we carry the cost, it’s in their eyes, and, in turn, our eyes. They say the eyes are the windows to the soul. I agree wholeheartedly. I’ve never kept a count of the men that have died in my arms. I refuse to keep a tally. Despite rational excuses, I am forever implicated in their deaths. Many died begging to hold on and some peacefully. Details come and go but the soul to soul connection of looking each other in the eyes remains. I live my life to honor them and to express the gift they’ve given. Honor is something I see in the eyes. Their torch is carried forward with my creativity and love.”

When I first saw Roger’s design for this month’s theme of Honor and the words he wrote, it took my breath away. Suffice it to say, it sent me down a spiral of memories – ones that I had tucked away over the years, pulling out only when I was good and ready to think about them. I was taken by surprise by the physical representation of someone else’s pain; I recognized it and was forced to face my own. Transported back to the moment when my father died in my arms and all the emotions that came with it.

Roger suggested bringing his tattoo equipment to GRHQ in Jacksonville Beach for the Tribe Reunion, so I volunteered to help spread the word and organize who would be getting a tattoo from him. Other people, that is. Little did I know I would be moved to get my first tattoo. My decision developed organically over the span of a few days. Roger and his son Ozric flew from Alaska and ended up staying at our home. My kids welcomed them as if they were family and it warmed my heart. Next thing I know, I’m confiding in Roger that I was interested in getting a tattoo, allegedly in honor of my father. I had something in mind but was unsure about the rest: placement, permanence, pain.

Roger said not to worry about the pain and talked me through some of the better places to get a tattoo. Through stories, he told me how a tattoo can tie us to a place in time, how the physical expression of pain can deepen our understanding of the human condition, how it was something intimate and hard to explain unless you went through it. 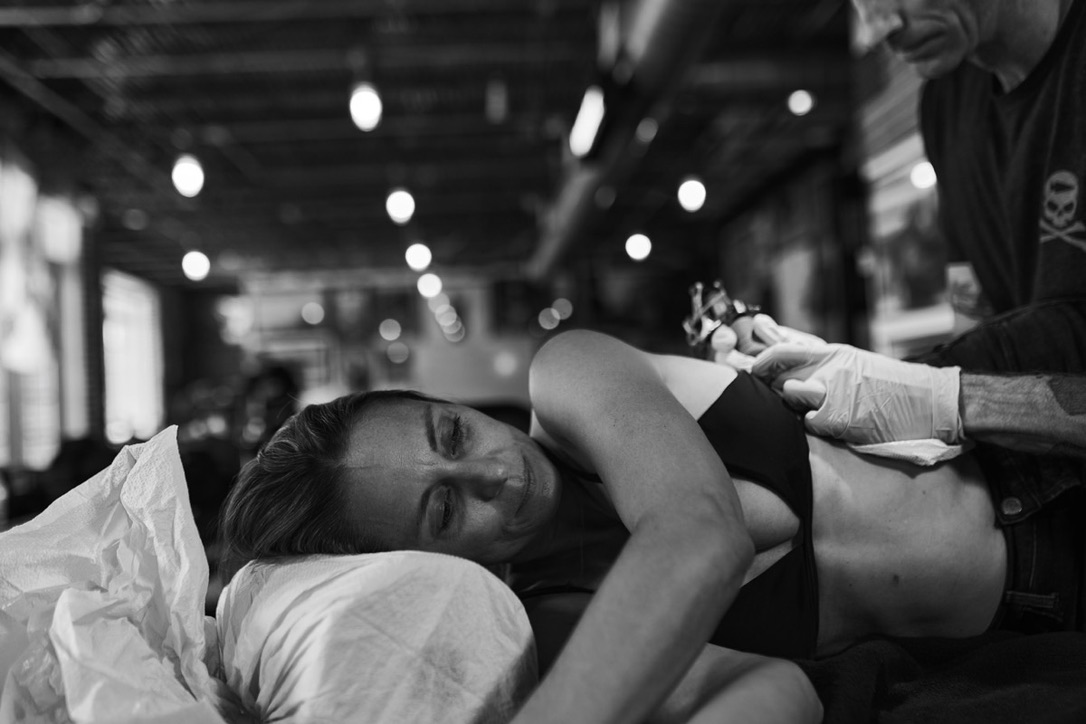 I decided to get a tattoo of a single word my dad used to call me. On my left side, slightly canted to follow the shape of my ribs, a spot I was told would be painful but ended up not being at all. Something to remind me forever but remain private if I wanted. A friend of mine noted it was the convergence of a tattoo trifecta: deep meaning meets special environment meets friend who happens to be a talented artist. Yeah, that’s pretty much what happened.

People have asked me if I have buyer’s remorse, some a little shocked by this mid-life tattoo first. I smile and tell them that I have zero regrets (spell check is your friend) and that this is one of those never say never moments. The universe told me loud and clear that this was something I should do. And who am I to get in the way of the universe? Now I have a reminder to never forget the love that my father gave me, no matter how complicated the word ‘honor’ can be, no matter how painful it is to remember.