“Easy is it to know, for him who to Othin Comes and beholds the hall; Its rafters are spears, with shields is it roofed, on its benches are breastplates strewn.”

The old Norse poem Grímnismál (The Song of the Hooded One), provides the reader with an early look into the layout of this mythical place. Valhalla was the reward of a life well lived in Norse culture. To be selected into Valhalla was your reward for valor, bravery, courage and an unyielding devotion to your fellow man in combat. Valhalla was a place where the brave live forever. The myth of Valhalla has permeated modern special operations culture and is an outstanding analogy for those seeking to understand and tap into the mindset of warrior culture. It shouldn’t come as a surprise that Hollywood cast the same actor who played Thor also played Special Forces Captain Mitch Nelson in the movie 12 Strong (pictured below). 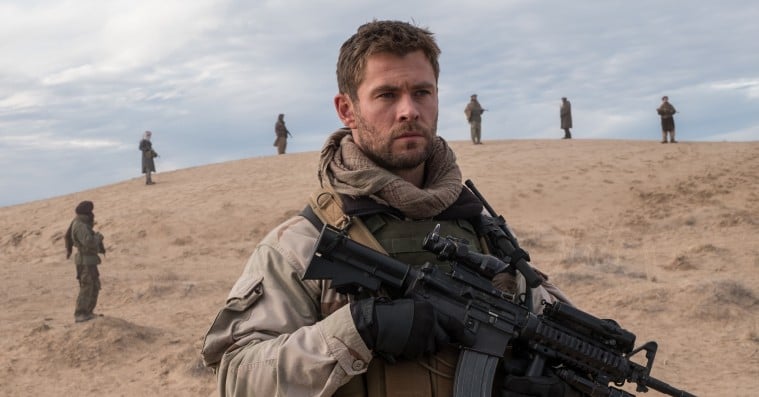 Lesson 1: Believe in something, or fall for anything

True or not, Vikings believed in Valhalla. From a young age, Vikings immersed themselves into a warrior culture where they were taught and expected to follow a strict code of ethics to ensure their seat in the great hall. Many people wonder how Green Berets, Navy SEALs, and MARSOC Operators can seemingly “tap into” this level of courage and bravery and it merely starts with belief. No one ends up in Special Forces; you have to WANT to be there, ergo you have to believe in something and be willing to participate in a cause greater than yourself. This sense of deep belonging and purpose allows these human beings to see a bigger picture and come to the realization that their life amounts to more than just the breathes they take. Vikings knew what they were fighting for and therefore calculated risk based on something infinitely more important than merely the death of their physical bodies but the end of their memory. Valhalla ensured their legacy far beyond their lifespan. 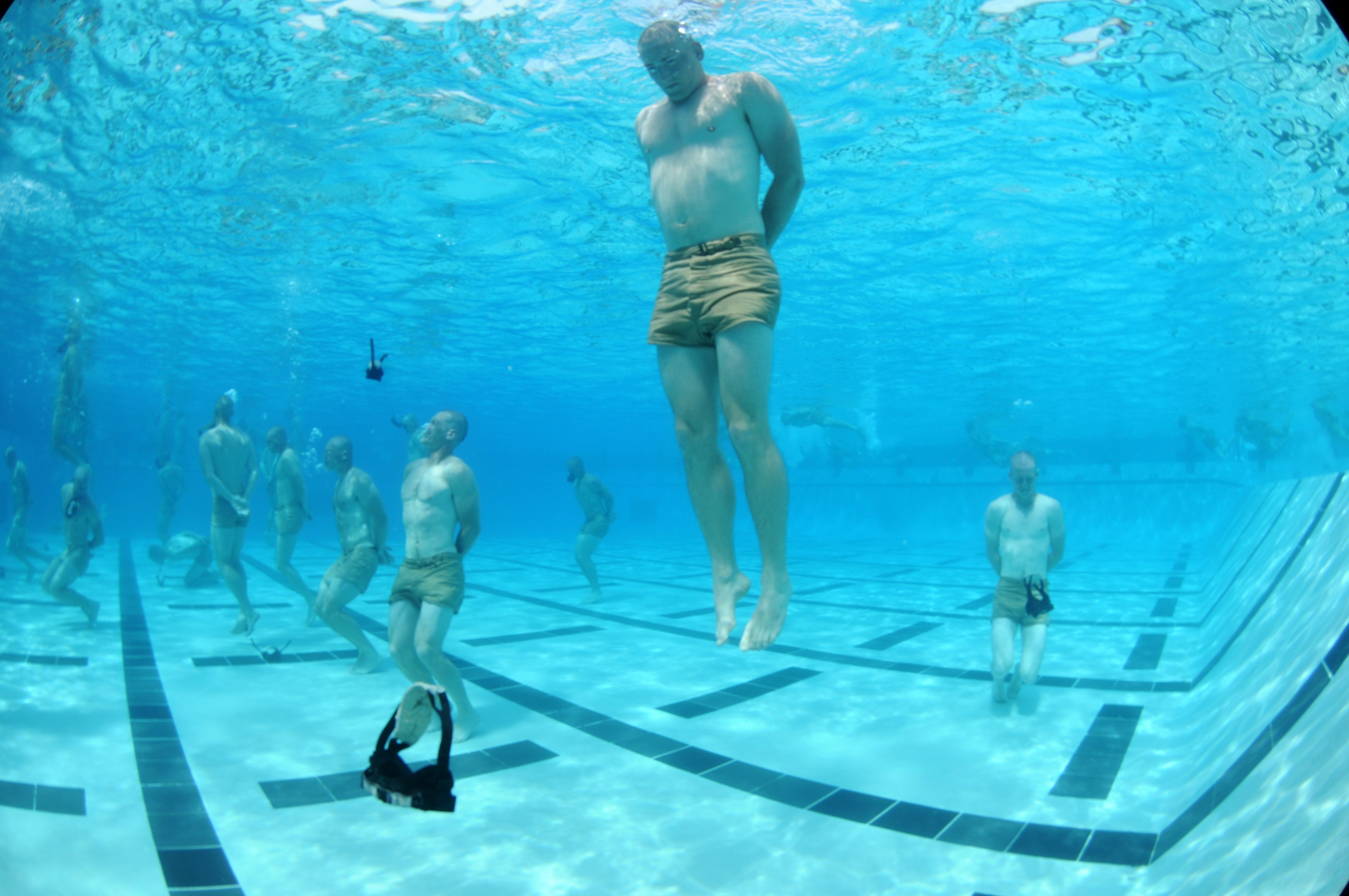 Lesson 2: Understand the difference between consequence and risk

Special Operations Forces are known for taking on the most challenging and complex operations around the globe, but even in a community (often accused of being a bunch of adrenaline junkies) risk and risk mitigation is something to be taken very seriously. The consequences of mission failure at the strategic level are cataclysmic, impacting not just the team on the ground but likely a number of both civilian and other military organizations both foreign and domestic. Like risking Valhalla (a failure that would echo through eternity), consequences of one’s actions needed to be considered far beyond the individual and weighted accordingly. Once you begin to view life with this perspective, your priorities will change. Alex Honnold puts it the best when describing his free solo attempt of El Capitan, “Sure, the risk is if you fall, you die but the consequence of NOT doing this means that I could ultimately be missing out on of the greatest experiences I could have in life.”

If you ever want to achieve a state of being where you are ready to tackle the most significant obstacles that life has, preparation is a must. This type of readiness doesn’t come in a single day, or after an individual workout but a lifelong pursuit of mastery. Each person needs to be able to identify three things, where I am, where I want to go and how to do I get there. Before you start your training, honestly and accurately assess your current abilities then ask yourself, where do I want to end up? The more specific you can be with addressing this, the more effective your outlined training path will be. 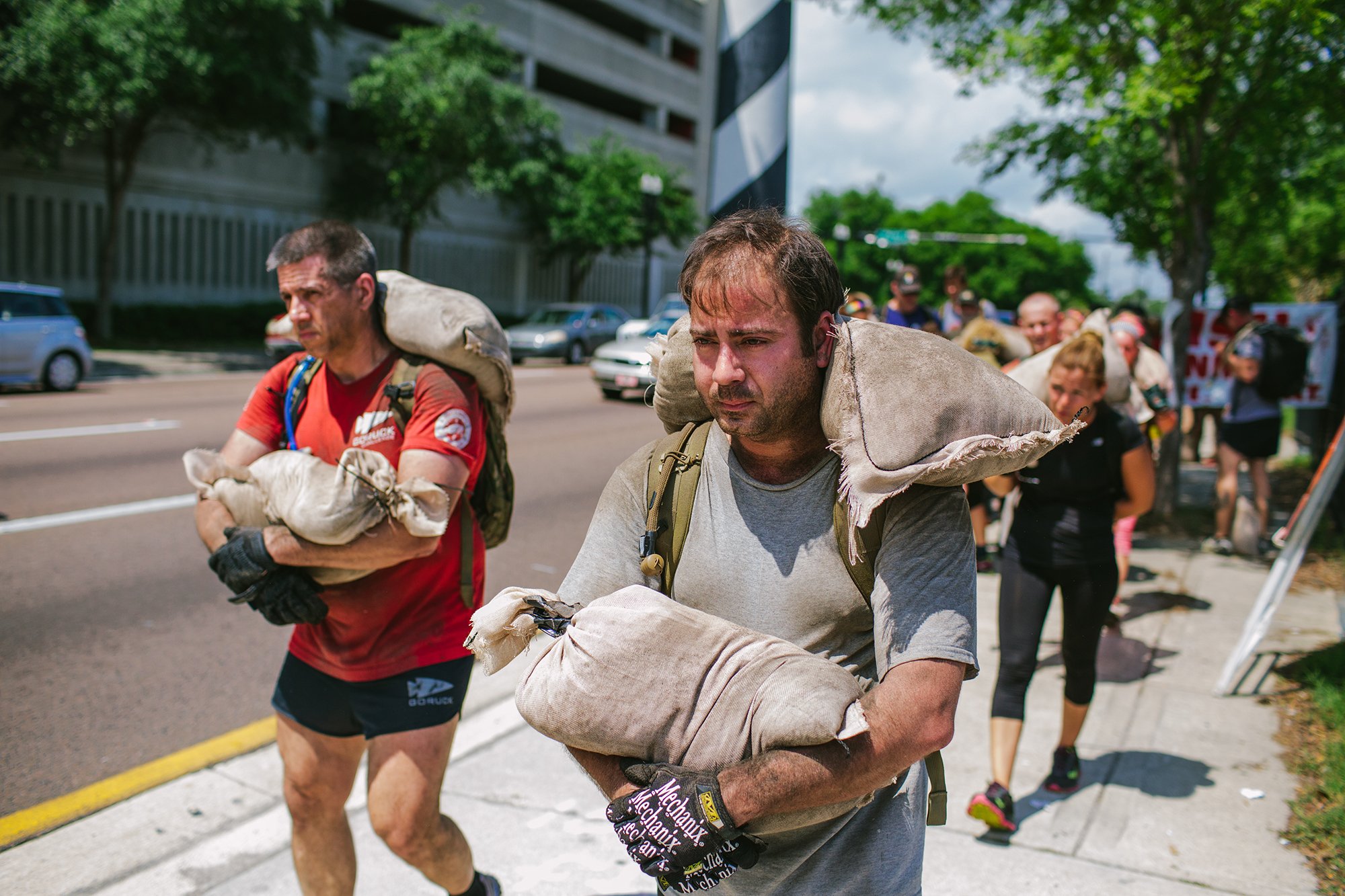 In Viking culture, men and women were raised, trained and tested from young ages to fulfill their life’s mission. If Special Operators are stateside, they are preparing for a deployment. Moreso than merely dedicating thousands of mindless hours in a gym for a workout, dedicate your time to training your weaknesses, not just reinforcing your strengths. Critical to this is your ability to accept, and as the FNG on a team, you get a lot of it. Just remember, it isn’t personal, its business and in this business, the stakes can be no higher.

Lesson 4: Surround yourself with people who will make you better

Close-knit teams and people are the keys to success. In any combat scenario whether it was Vikings on the Scandinavian coastline or Green Beret’s in Afghanistan, having a close bond with those around you is critical to survival. In the myths and lore surrounding Valhalla, the warriors would gather each night in the great hall to drink and celebrate together. Combat or any adversity, no matter the age brings about a certain degree of closeness that reveals people’s real character. Be keen on this revelation as adversity unfolds, for this will show who you can trust with your life and who you cannot. 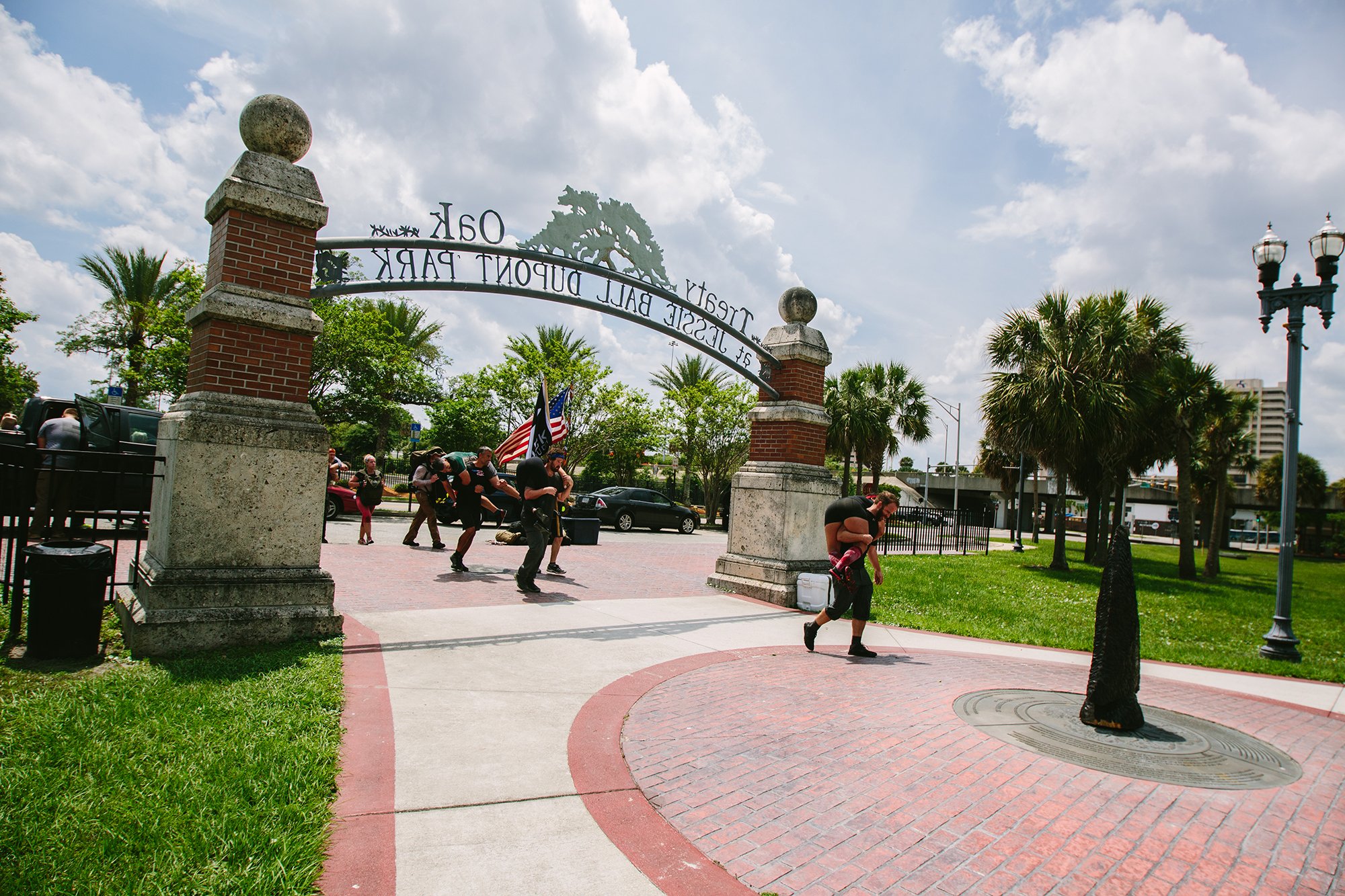 In combat, there is little to no room for excess. This principle holds for both people and gear. If someone isn’t pulling their weight on the team, they go. When it comes time to trust your equipment, training and battle buddy, only the proven need be present. Not every Viking killed in battle was selected by Odin to dine in Valhalla, just like many “fit” men never make it into the ranks of Special Forces. Be an asset, not a liability to those in your life.

Despite the thousand years that separate Viking from Special Operations Soldier there is much similarity between the two groups however no lesson outlined here remains exclusive to either one of these groups. These are mantras you can apply in your daily life to enhance your capability, achieve more and earn your spot at the table.