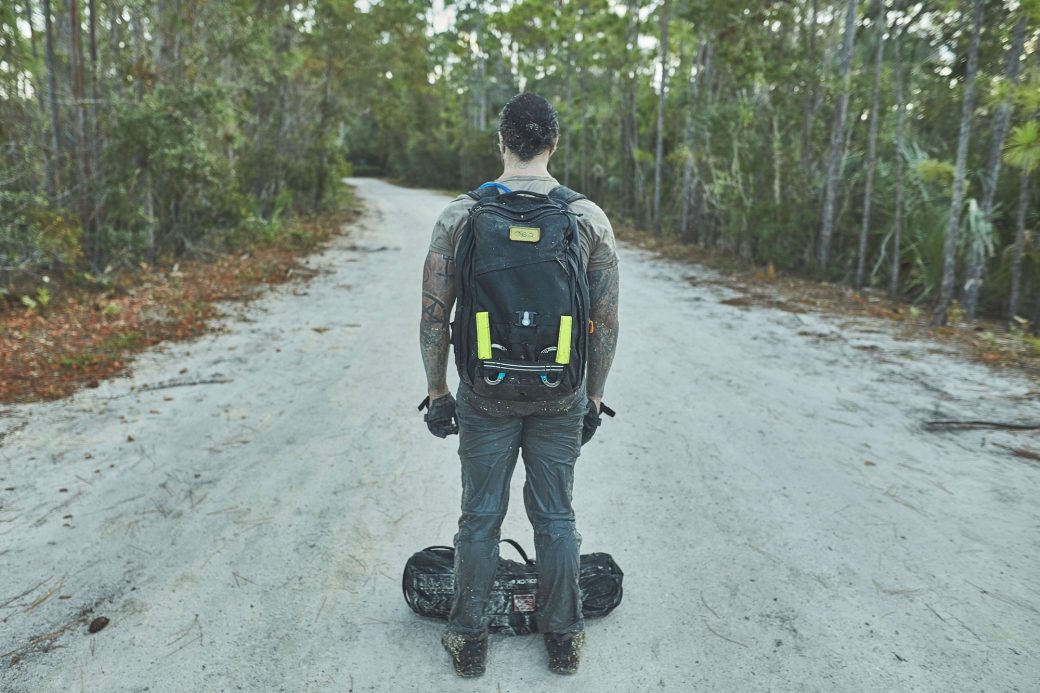 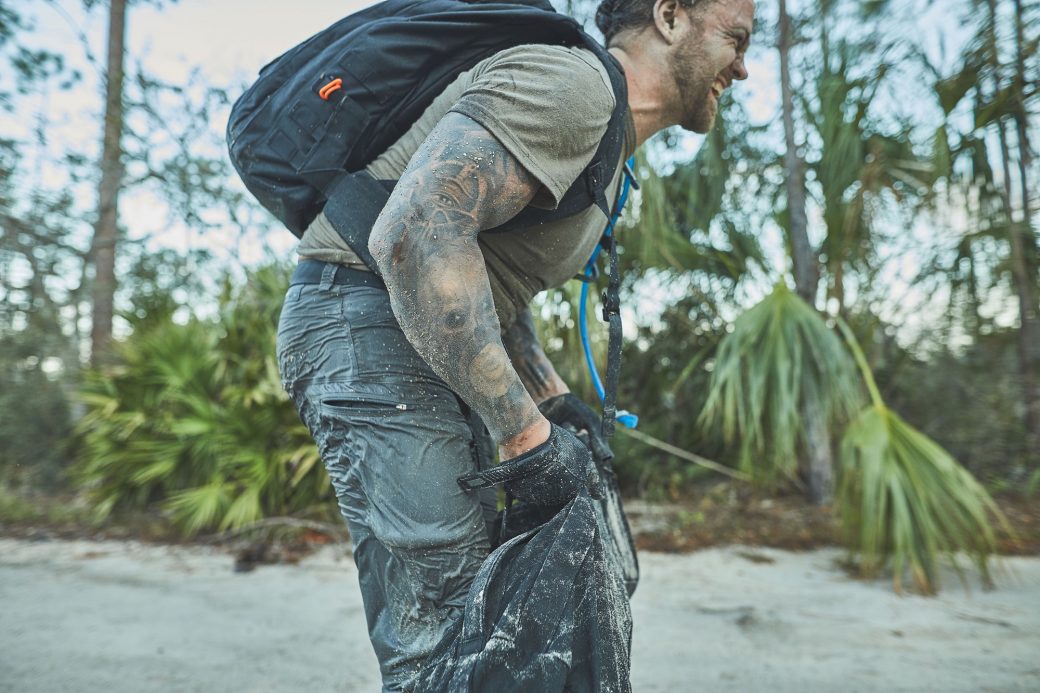 Rewind 6 months, or 2 years — rewind your whole life — the highs and the lows, the successes and the failures, the commitment to a goal. Therein lies your path to this exact moment. The 5am wake-ups, the 60 lb. ruck you faithfully carried everywhere, all those Friday nights you curled iron instead of booze, the gear you prepped and tested a hundred times — none of that was by accident. You didn’t hope, you planned.

And now, you’re totally at peace, exactly where you want to be, putting who you are and what you’ve done to a test worthy of your sacrifice. 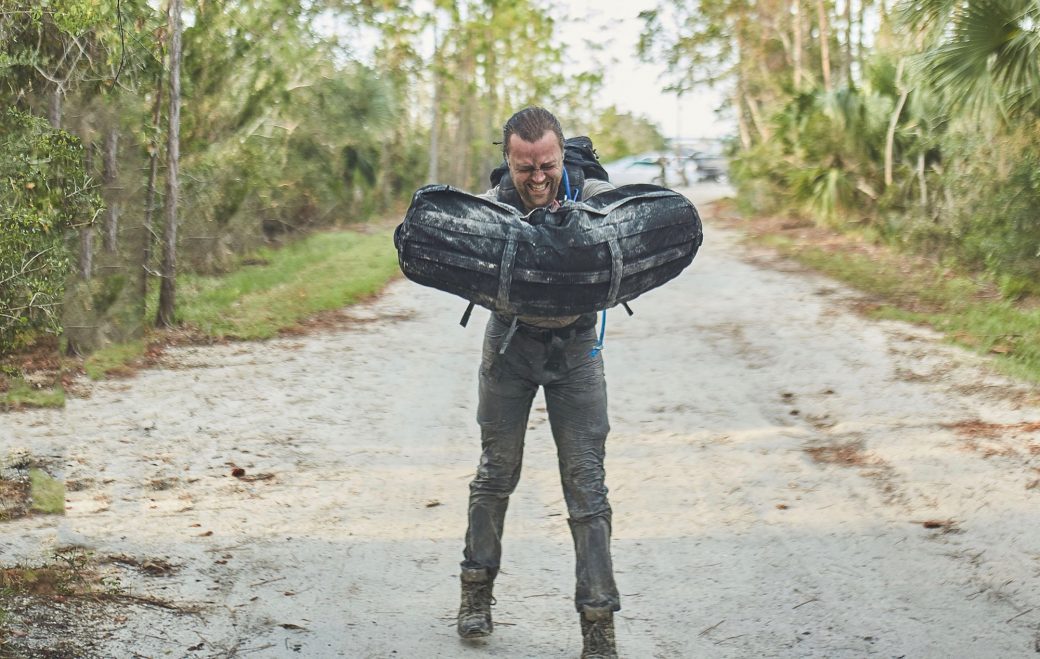 This is GORUCK Selection. 48+ Hours. 80+ Miles. A pass rate of <2%. An endurance event where the standards, established and enforced by Special Forces Cadre, never disappoint. 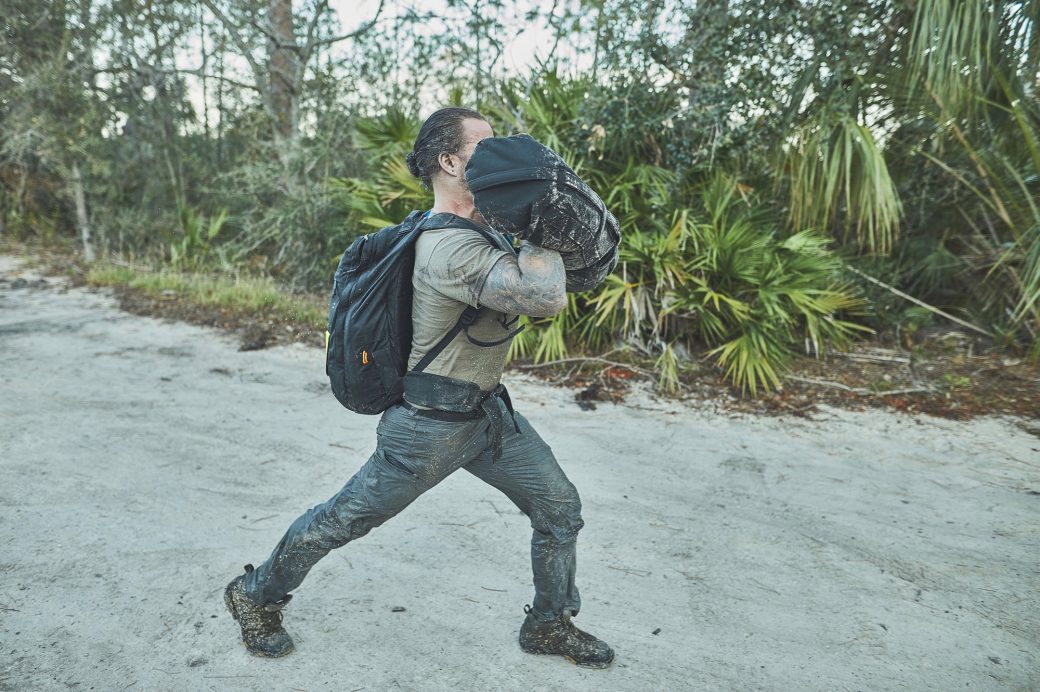 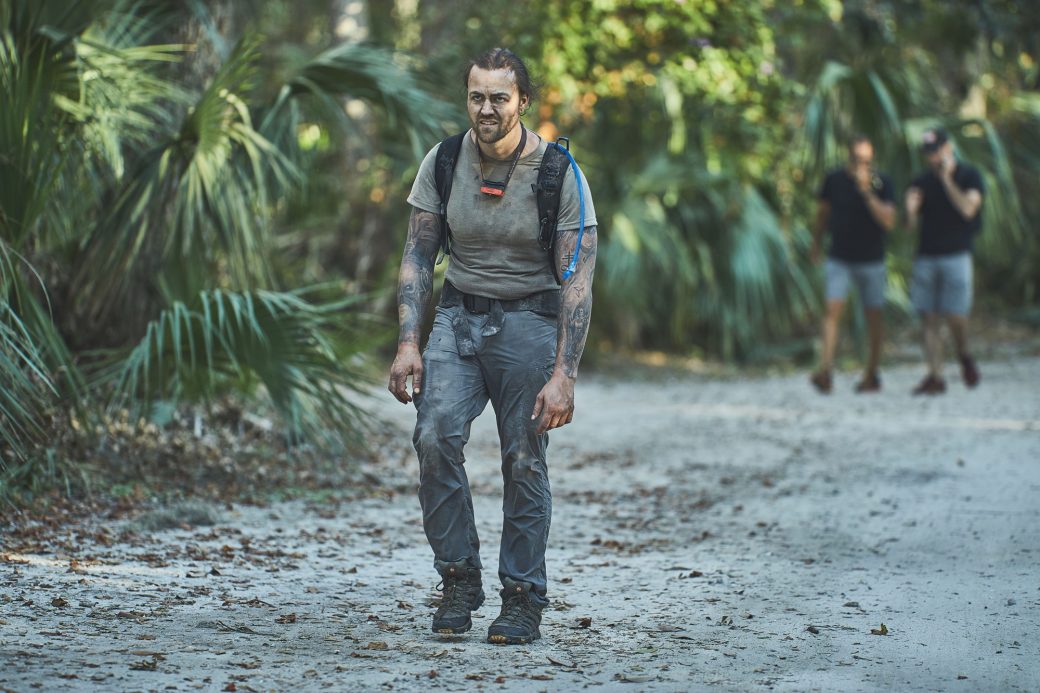 Well, well. GORUCK Selection, the Monday after. I failed. For the most ridiculous reason that is 100% on me. It was everything I wanted it to be, the most brutal event out there, period. … From sunrise to noon I had a rotation of 3 cadre aggressively on me. It didn’t really bother me, but I was noticing myself I was further and further behind. A little after noon, I tapped. … So I threw a year of work in the garbage in the blink of an eye. Shit goes down fast at Selection. I’ve never quit anything in my life I was committed to doing, and it’s a nasty feeling. I hate it more than anything I’ve ever felt. I wanted that show up, 1 and done more than anything but it wasn’t to be I suppose. All I can do is take the lessons learned here to better myself and hit it harder next year.

Don’t ever forget that you’re never out of the fight. 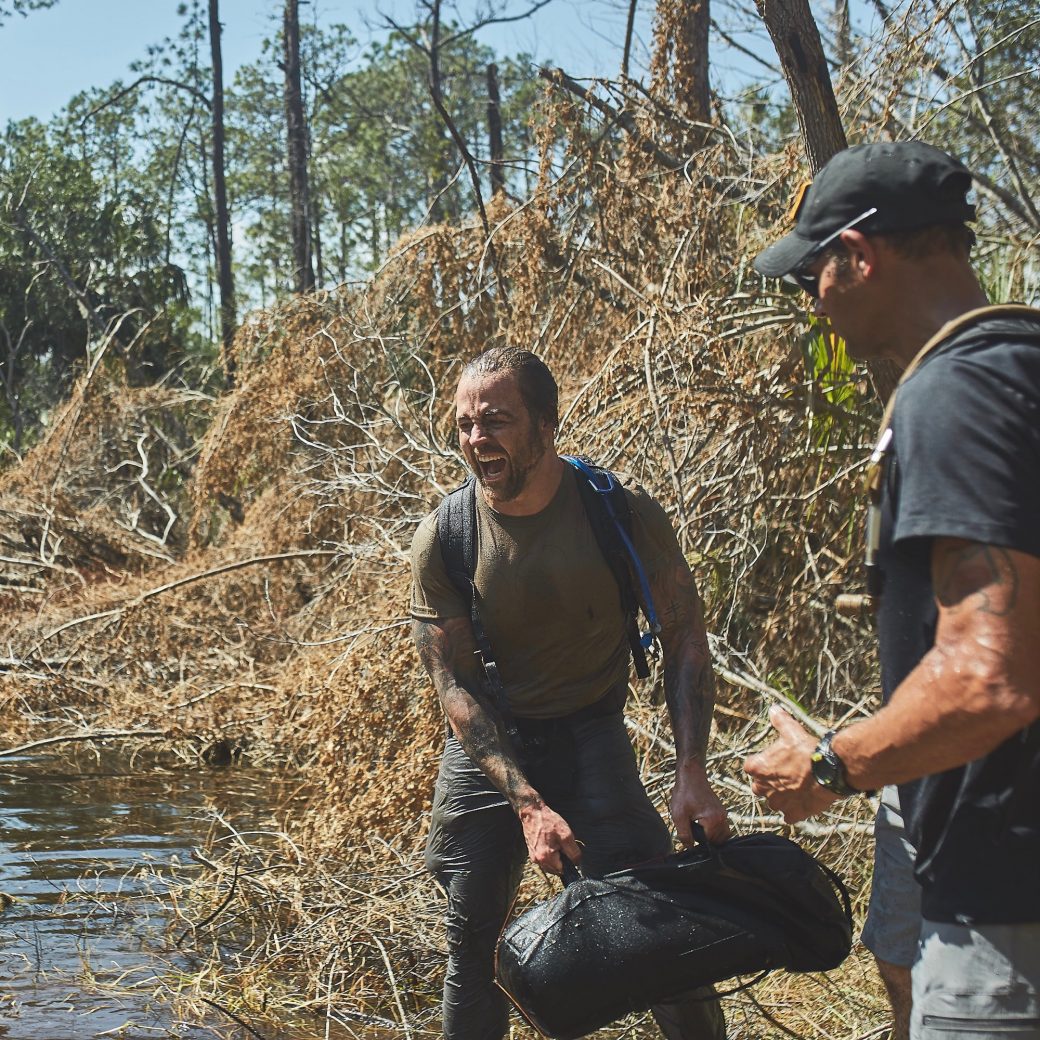 Nobody knew Alex last year. Besides surviving the Welcome Party, the most noticeable thing about him happened at first light, when the rips in the crotch of his pants were obvious, as was what they were supposed to be covering. So the Cadre focused on this, as they would any chink in any candidate’s armor. When he quit, we had a laugh about his pants. I knew he would be back, he seemed somewhere between angry and ashamed, which can be rocket fuel for redemption. Then I saw him again at Bragg Heavy (a worthy training ground for Special Forces, life, and everything else) wearing Challenge Pants. We traded a couple notes afterward, and I did a post about his story, and how he was training for Selection, and that he upgraded his attire. I knew he had a real shot at Selection in 2017. 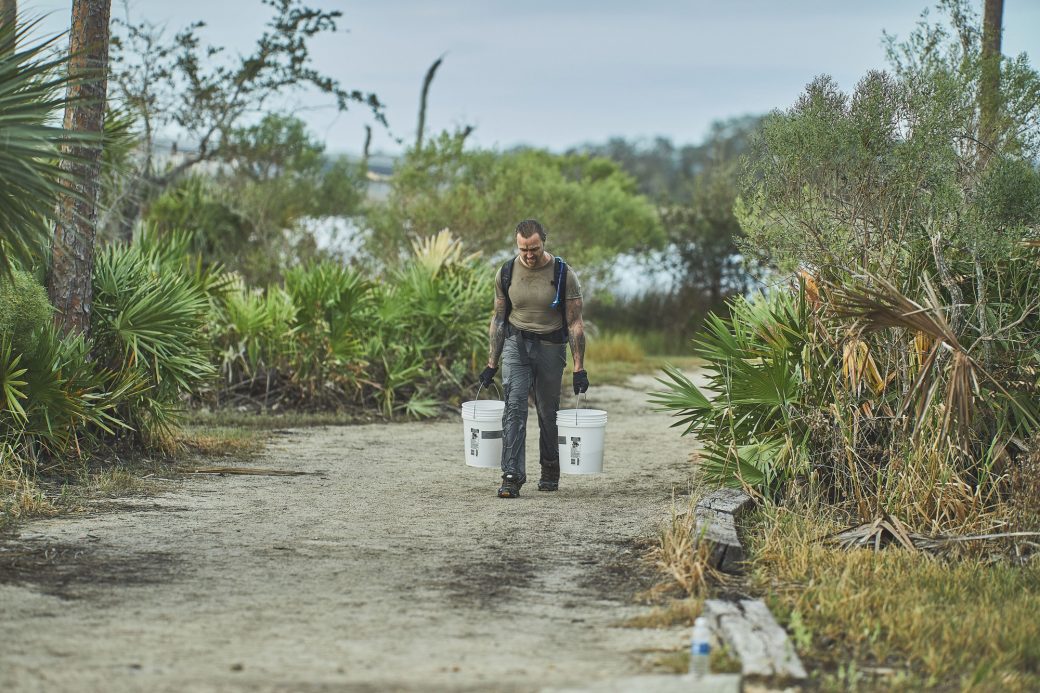 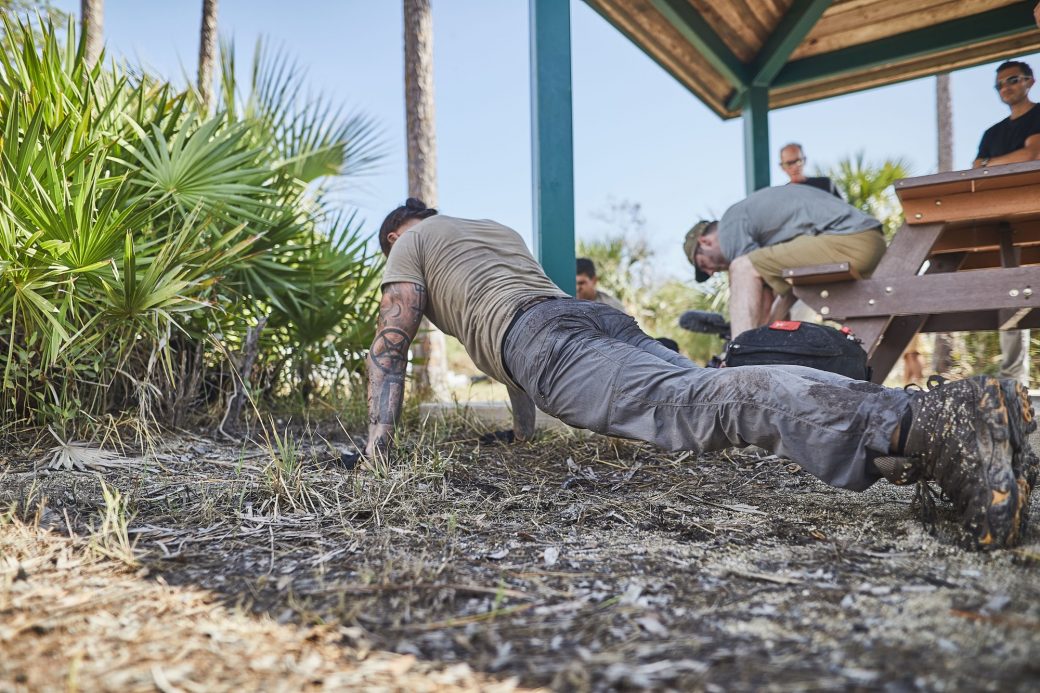 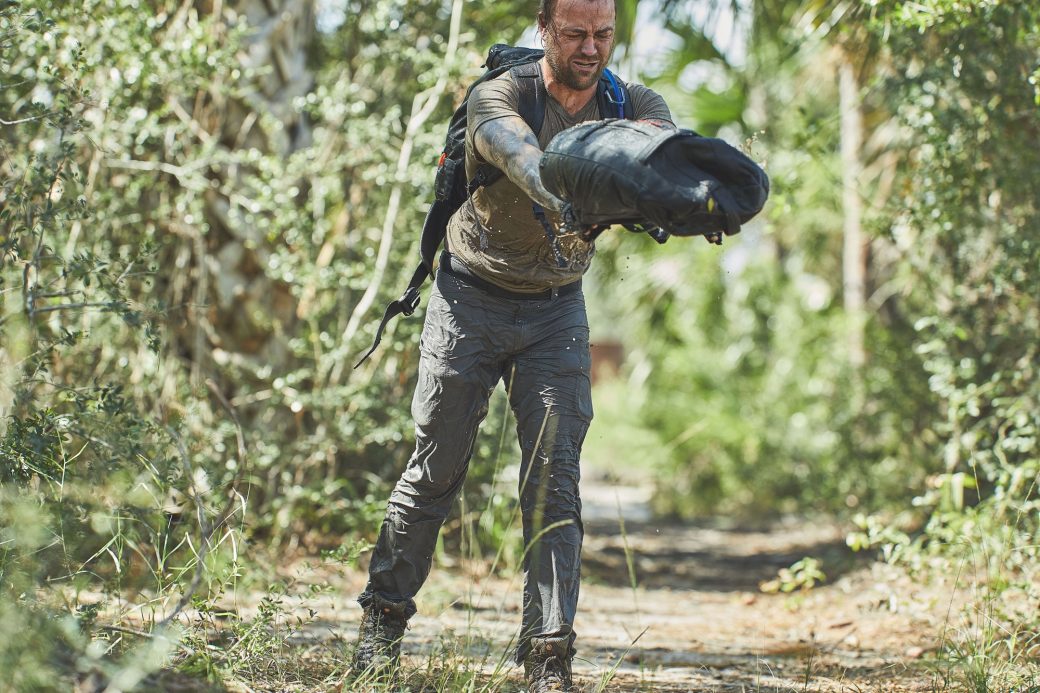 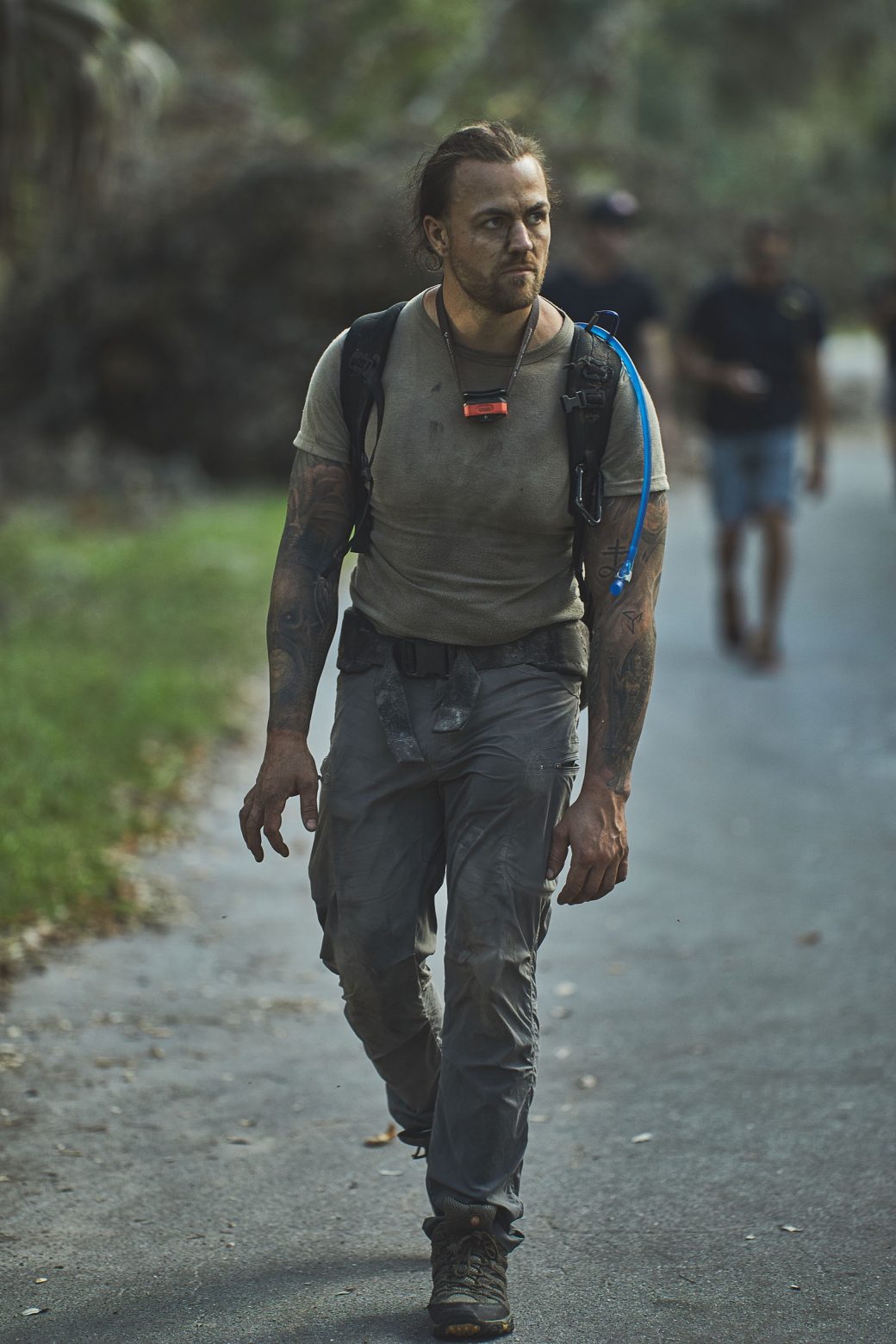 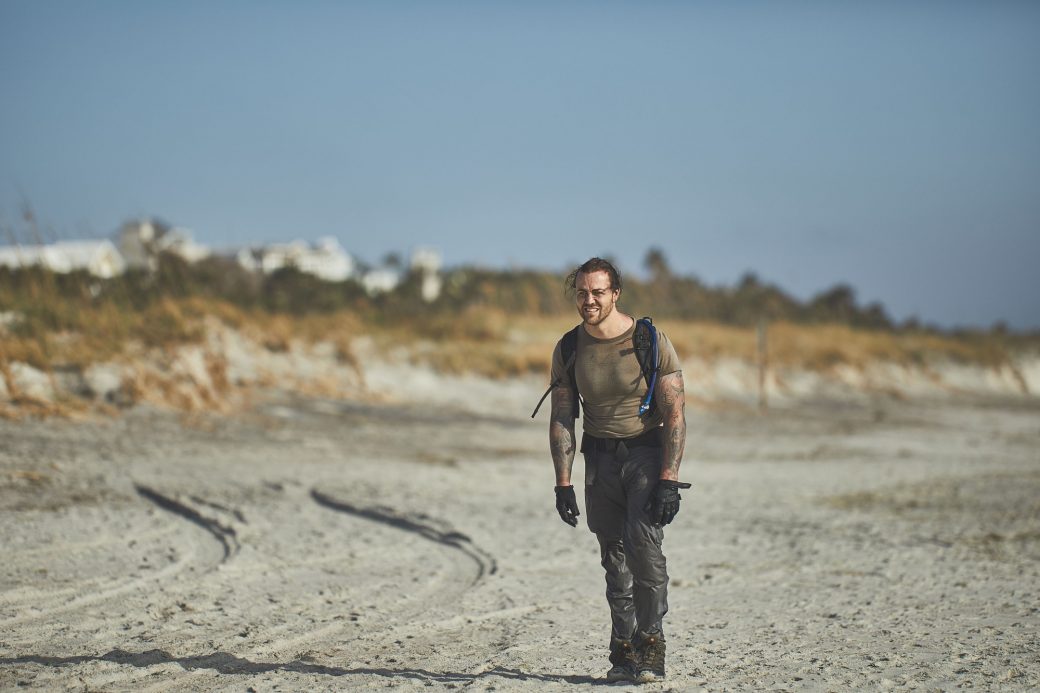 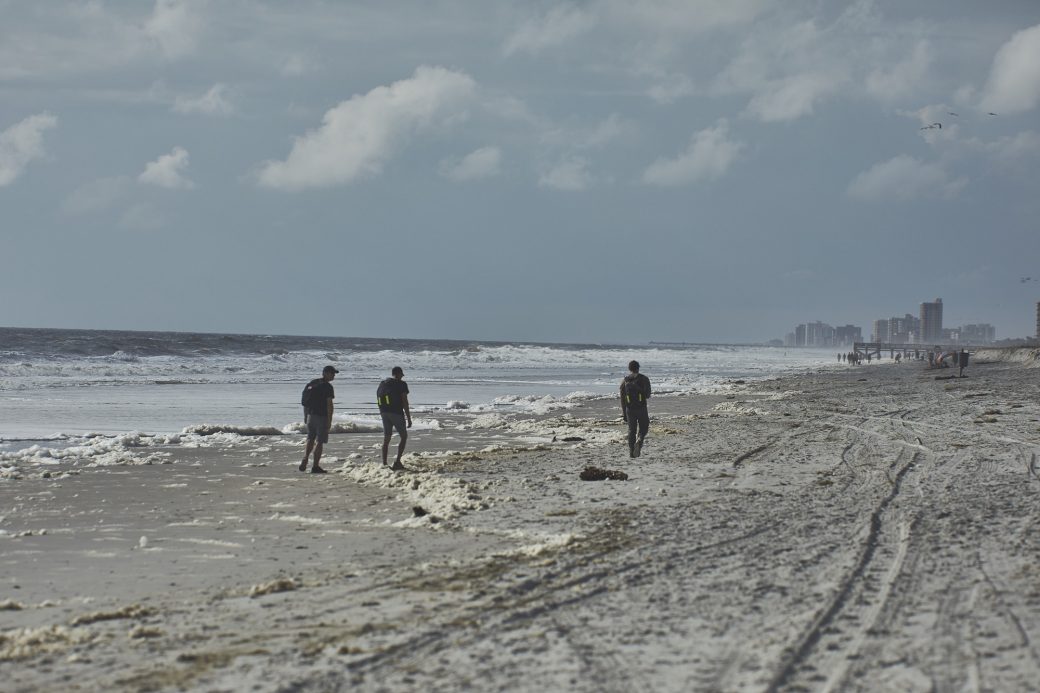 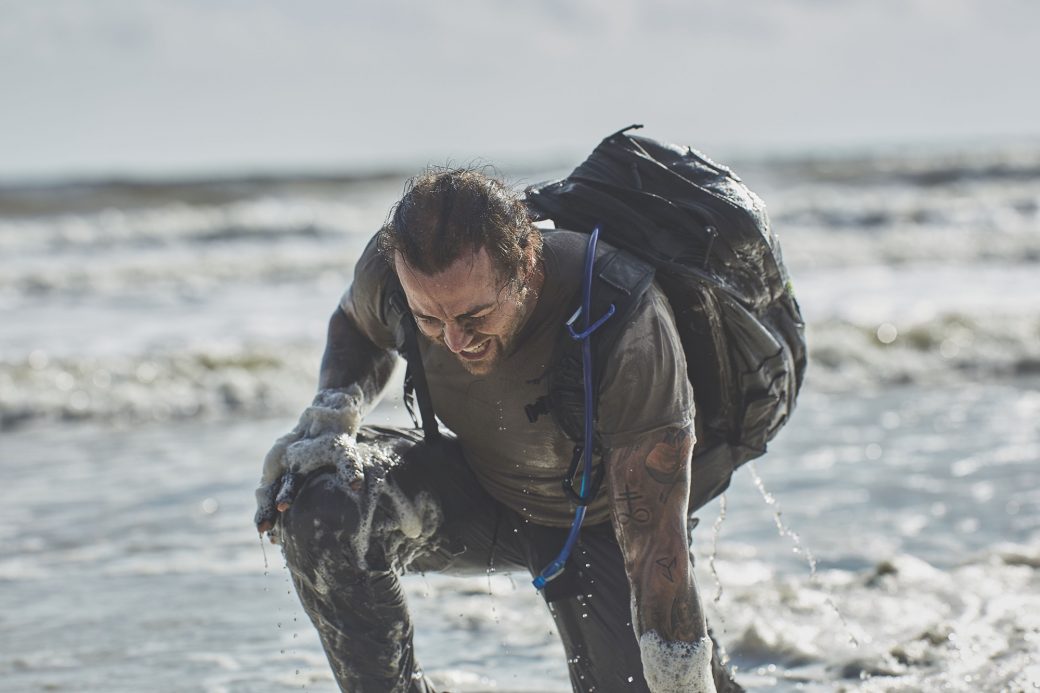 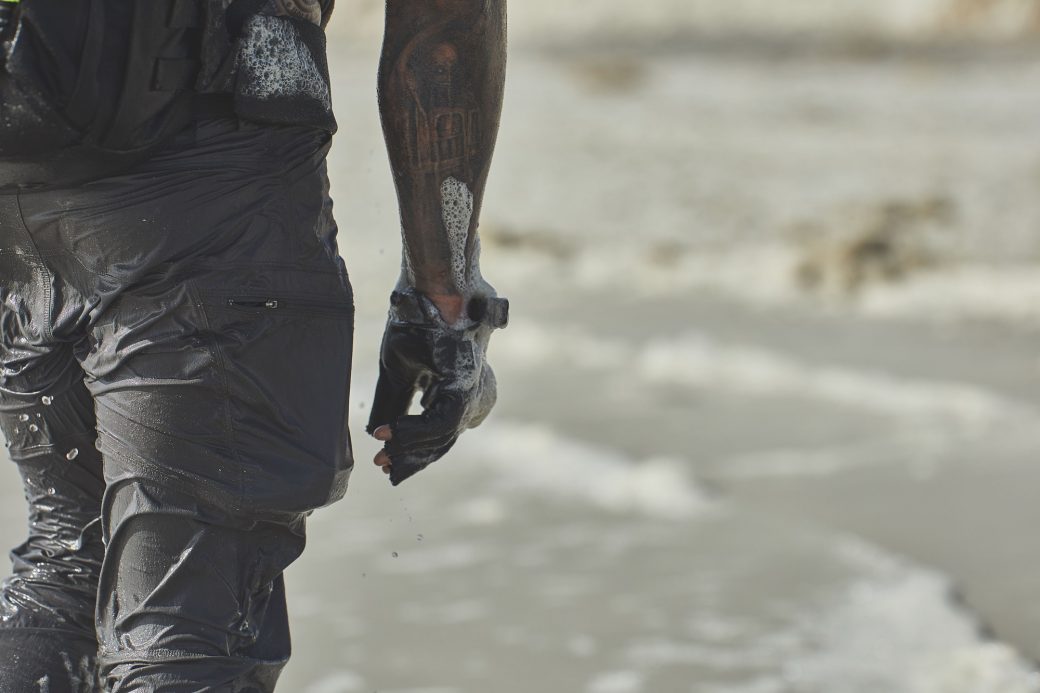 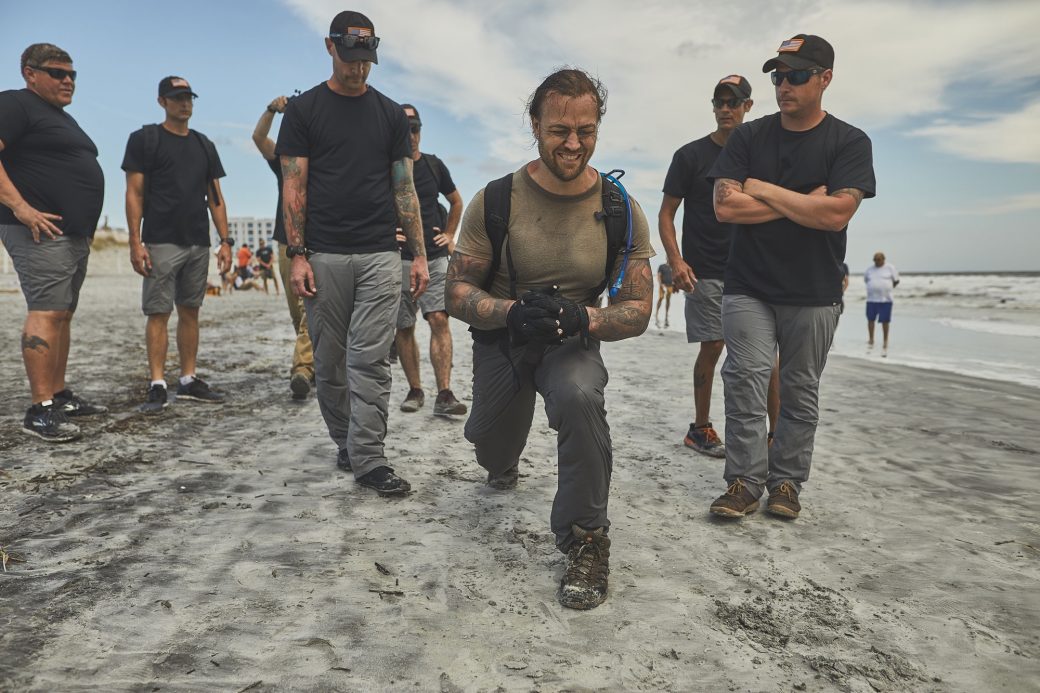 In Special Forces, you’re looking for any edge you can find. Of the body and the mind, of the weaponry and the gear you use and the clothing you wear. Milliseconds can determine life or death, and failure is not an option. So you choose the best and you take your chances with that.

This is no different. Pants don’t make the man. You can pass this event in Ranger Panties if you’re willing to endure the pain, and no Cadre will performance fail you based on whether you shred your pants or not. 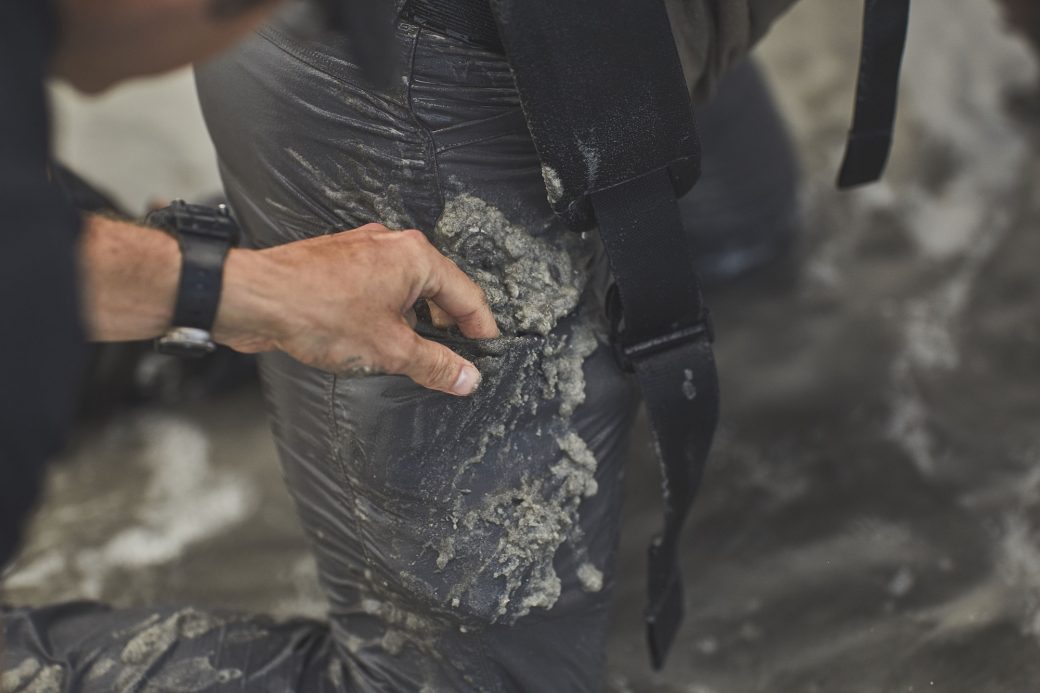 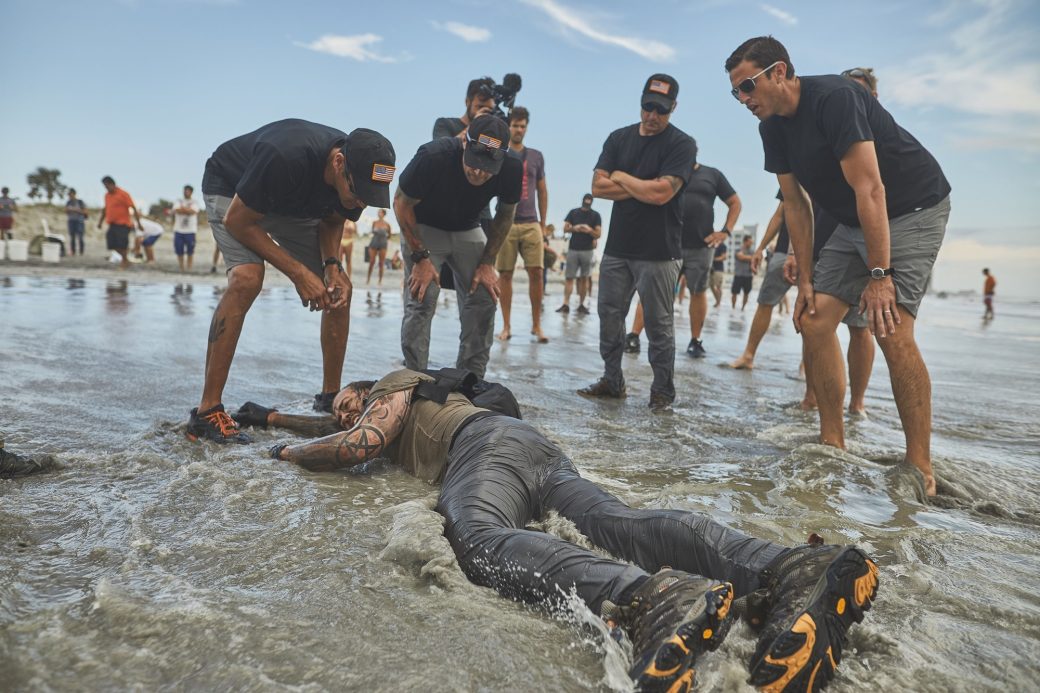 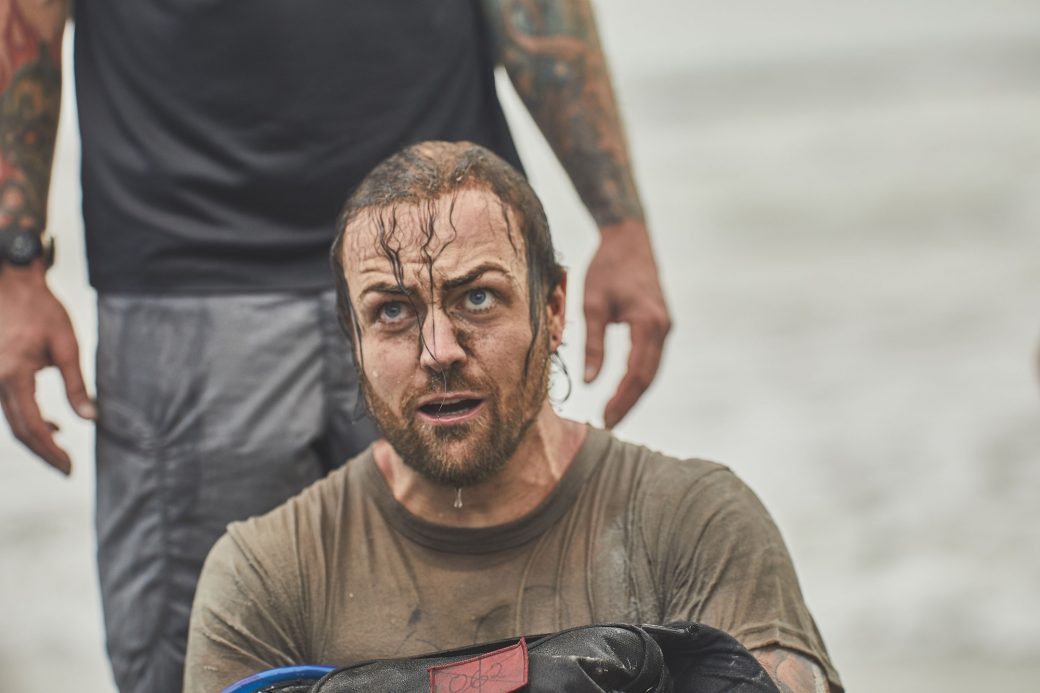 If you’re looking for us to compromise our standards in the name of mercy, or anything else, look elsewhere. And get on your feet. 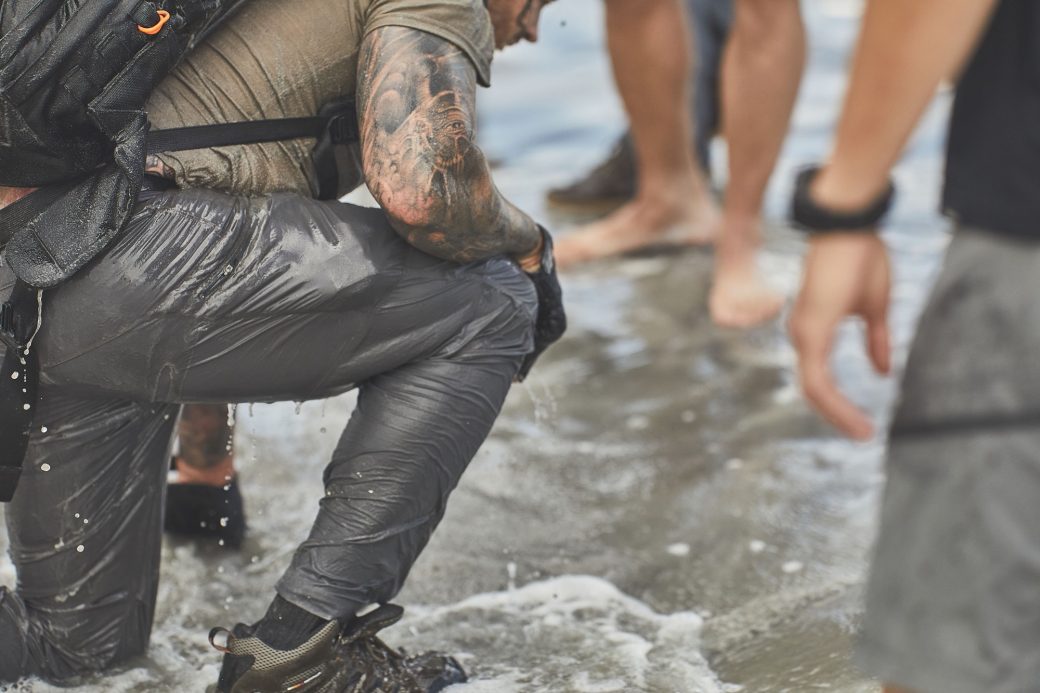 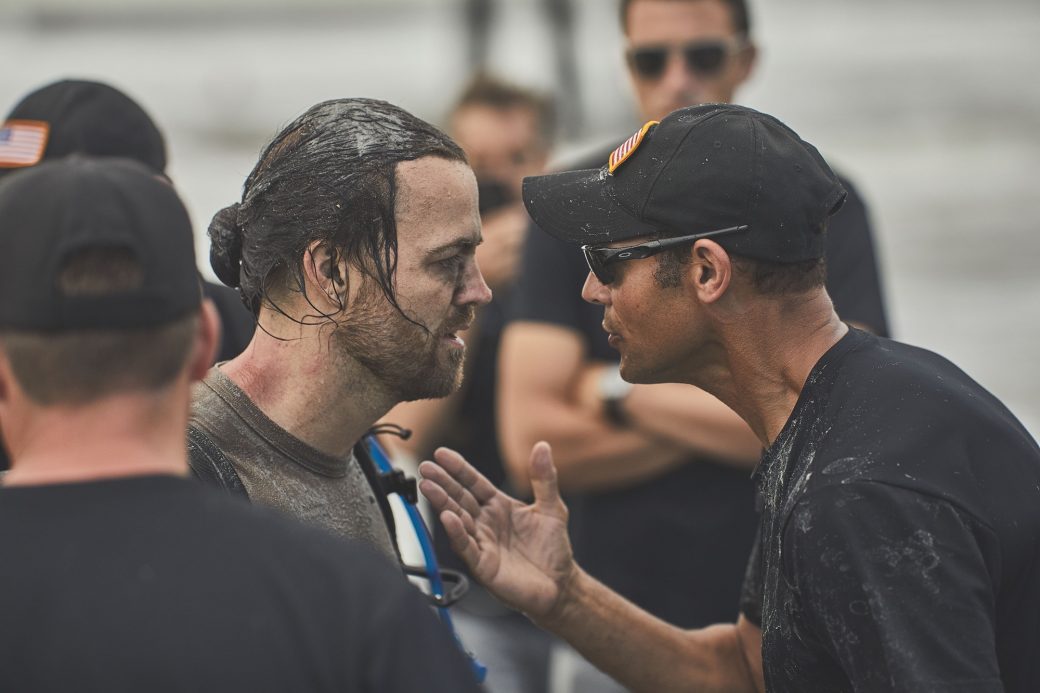 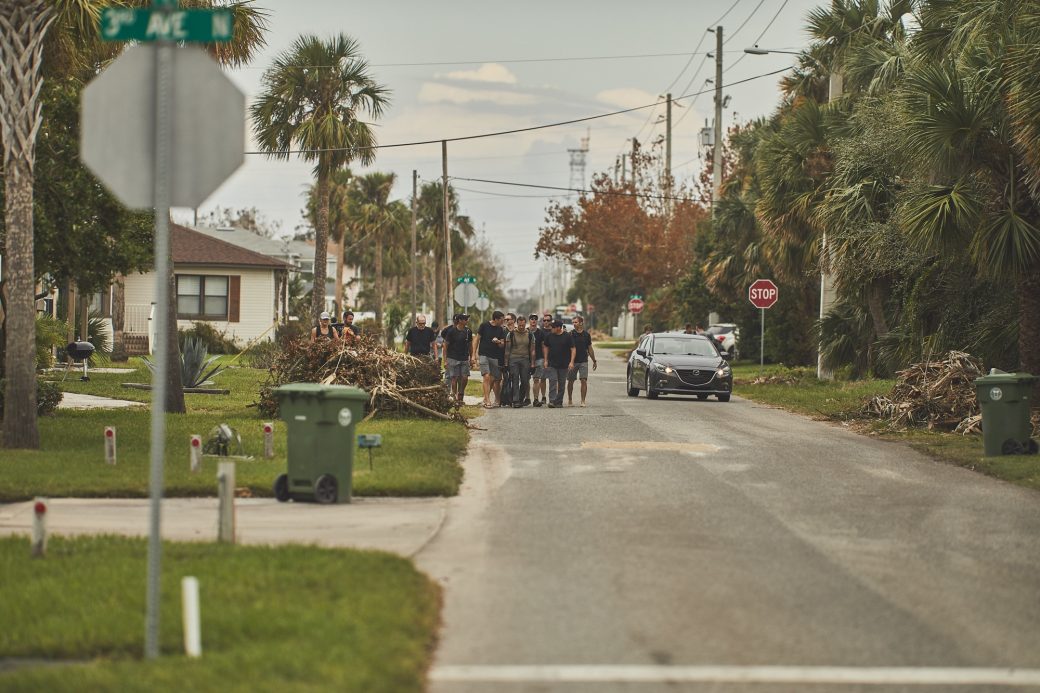 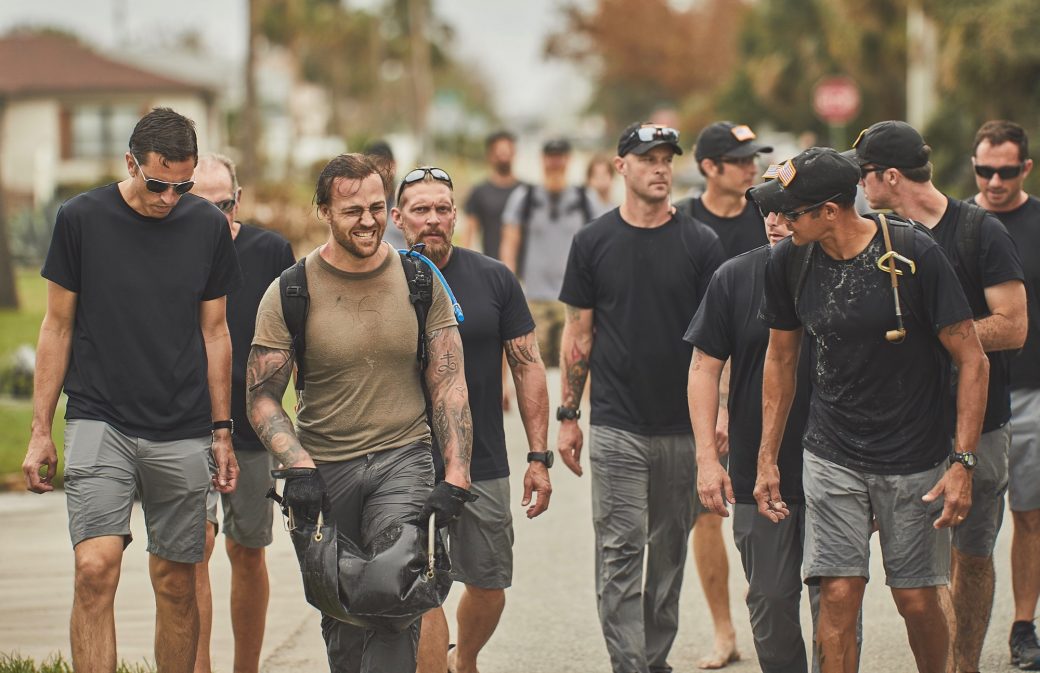 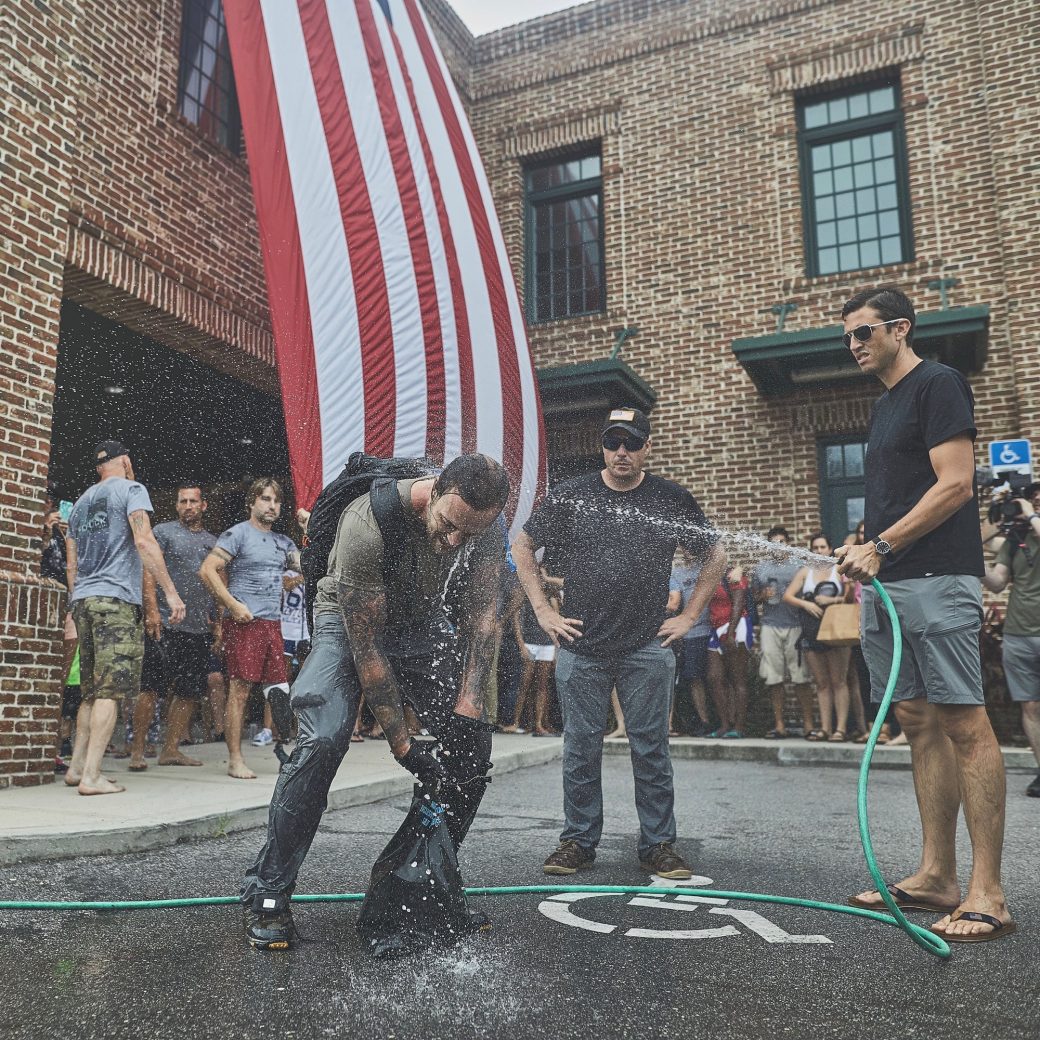 48 hours later, Alex was worn for the wear, but only in body, not in mind — the human spirit was still raging inside of him. And just like that, we flipped out of Cadre mode and welcomed him to the family of Selection finishers. 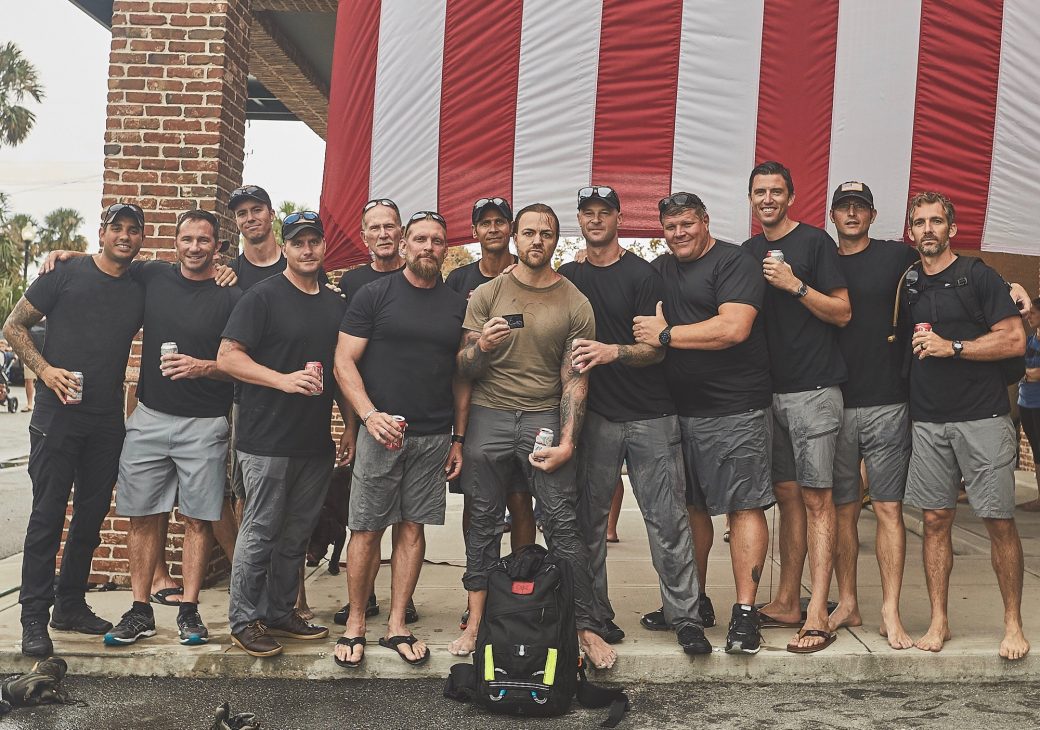 And I’m proud to report that his GR2, his Challenge Pants, and all the Sandbags he tossed around the swamp were still thriving, as they’re built to do. After all, quality standards are a life or death thing to us at GORUCK, and we like meeting, and exceeding, the performance standards established by our Special Forces brothers still fighting the wars. This event, this whole company called GORUCK — we honor them. 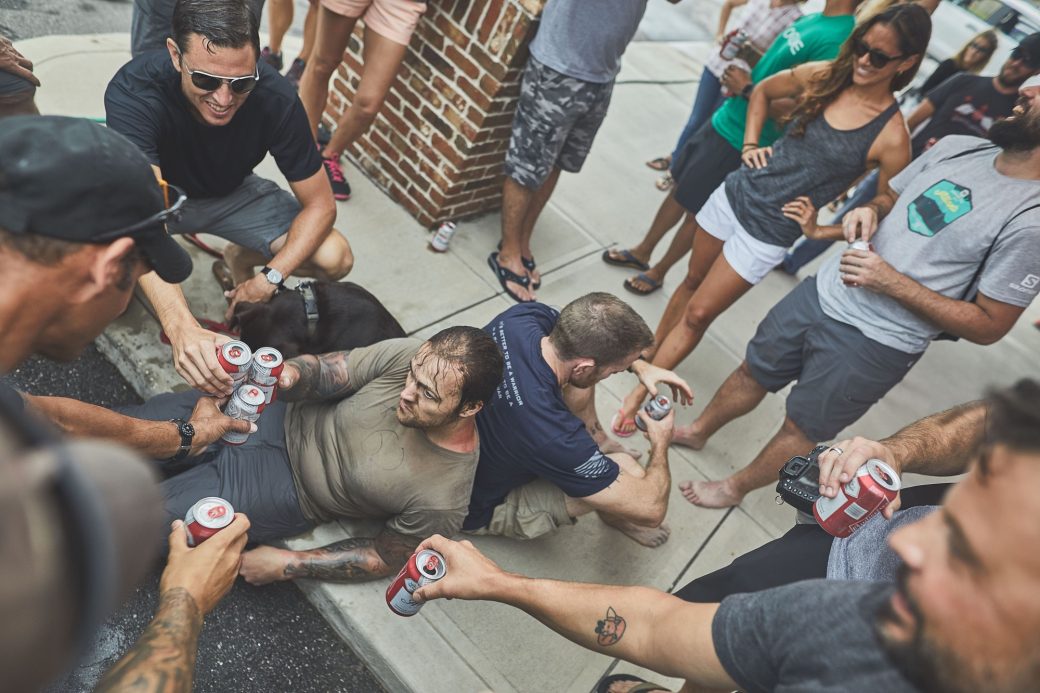 After the hugs and the tears and a couple beers, and a shower, and a med check, and some ice cream he slopped everywhere, we were talking about what it takes to finish Selection. What I’ve seen over the years is that when life gets really tough, there are two responses of the human condition. Either someone feels sorry for themselves and they start rationalizing how they’ll quit. Or, and this one is much more rare, you’ll see a person’s fire burning brighter, staring at the world, or their enemy, or the Cadre, with steely eyes saying: do your worst, you’ll never break me.

And Alex perked up and said yeah, about those pants. This year, I almost wore the same ones as last year, because f*** you that’s why. But the Challenge Pants were simply that much better, so I wore them.

I couldn’t stop laughing because that’s exactly the kind of attitude it takes to pass this event.

To be clear, when chaos reigns and life gets really tough, your pants won’t choose the harder path for you. That’s your job, if you’re ready for it. But if you’re wearing Challenge Pants, at least you know your ass won’t be flapping in the wind. Much like Alex, if they can endure this event, they can endure anything.