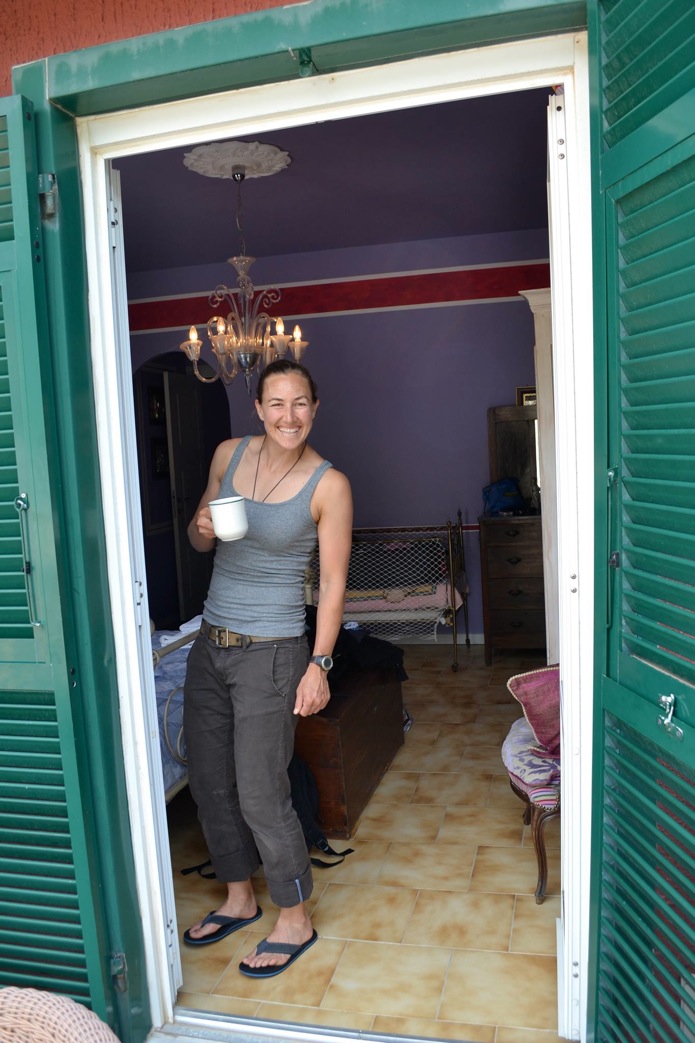 Paige is impossible not to love and she’s one of those rare combinations of grace and power, class and grit. So I hope the pain train known as GORUCK Selection won’t find her again in 2015, I hope she’s spared the training and the misery to complete it for a second time. 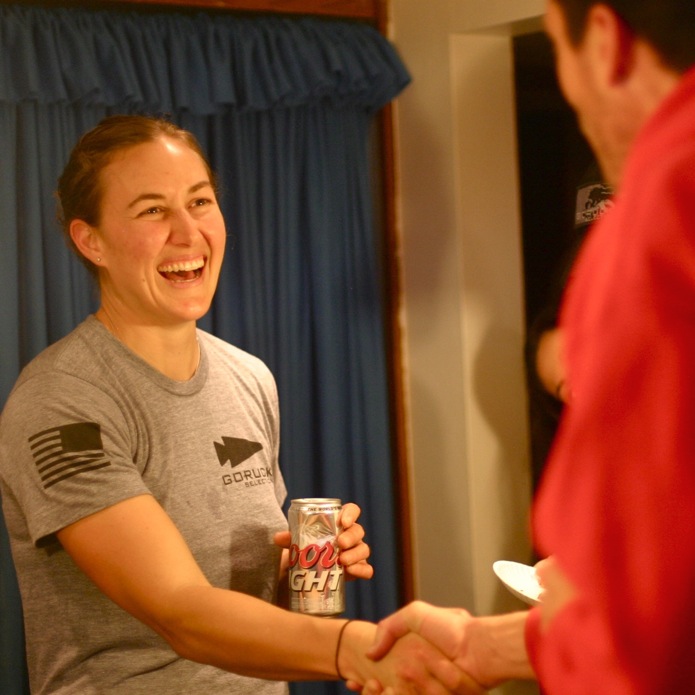 But at one time it was, namely last year at the Cadre Team House after Spengler finished and you had too many of us to avoid serious shenanigans. Before too long everyone was talking about whether another girl would ever pass GORUCK Selection and Paige must have felt like Tupac All Eyez On Me.

Yes she said, a girl will finish the next one and then came the bet: if no girl finishes Paige has to do Selection, again, in 2015.

To you girls coming down for the hardest 48+ hours you can pay for, I hope you’ve been training. And Paige definitely hopes you’ve been training. We’ll treat you no differently, spare you no standard, and do everything in our power to make you quit. Paige endured it and passed with massive praise from her Cadre who said they would happily take her on any team they’ve ever served on.

So do it for Paige… 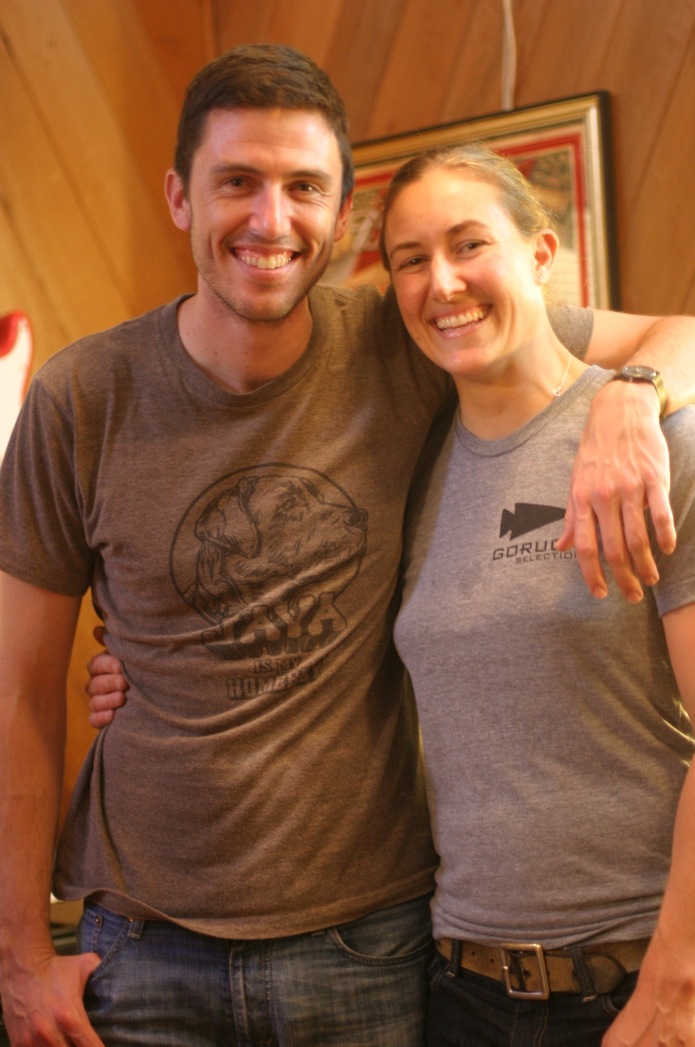 Except one thing before I go. 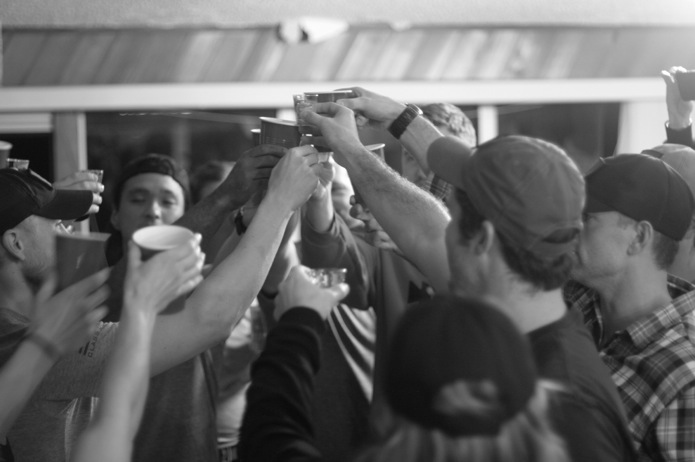 Wouldn’t it be fun to watch her do it again? GORUCK will bring a film crew to mark that occasion and since nearly every Selection finisher, including Webb, said if Paige was in for 2015, they’d be in, too… don’t you think Paige owes us just a little bit more?

If I were a bookie with a PhD in Statistics I’d say with 99% certainty she’ll have a roster number along with a bunch of other friends of ours I’m looking at you Webb I believe in you both and it’ll be horrible from start to finish but once again she’ll prove the impossible possible and Webb will further inspire everyone who hears his story.

And oh yeah in case you were wondering, Paige, I didn’t forget about our bet lol.