Here is a rundown on all details for June 2021: Fear

It felt outside of my control, the draw to war. Emboldened by the invincibility of youth and the calls of my country, I sought it. I watched the cool guy movies and I read the cool guy books and of course I was scared. Of course I thought I was going to die, of course I didn’t want to. I said my long good-byes, I told myself it was going to be OK. I sought the kinds of solutions you can find in books.

And then I found myself in the Sandbox with the heat and the dust and the diesel and the CLP, the carbon and the sweat. Freedom smells much different there, laced with violence. And just before it was time to head out, and we had some idea what we were about to face, it was just me and all my past and the future I was never going to see. Just me and me and me, staring back at some half-assed moustache and a baby face I couldn’t hide. It doesn’t take long to face your fears and I had that much time.

It’s quite simple, I thought. You chose this moment or it chose you — there’s no difference really — and now it’s time to do the doing.

A traitor is growing inside my stomach. The pressure, the deafening flutters of the heart. It crawls around as it wishes, a life of its own. It’s all I can think about. Remember to breathe.

Let me not let them down, I whisper silently — that worst of all fates haunts you as I open my eyes. Oh the things we do to face the people we love.

Fear is the universal lifeblood of our reckoning, that immortal traitor stalking each of us. It’s patient and silent until that moment of our greatest vulnerability, promising the safety of stagnation, of retreat. Oh the lies it whispers.

And nobody is immune to its voice. Not you, not me, not the heroes who stormed the beaches of Normandy, not the men I served with — men I love — who found themselves going house to house, room to room, door to door because that’s what was asked of our generation. Not anyone who is moving forward in life. I was scared to death as I turned away to do that final weapons check, greased my rifle, and then climbed into our guntruck heading outside the wire. Oh the thoughts I had to betray for the men on my team. And then we just kind of did it, together. Come what may and I found great peace in that again and again and again.

I’ve also feared shame, rejection, failure and regret when mortal violence was long in my rearview mirror. None of us is immune to fear at any stage in our lives and there is no silver bullet. It’s immortal.

To conquer fear, you must conquer yourself just one time, and then over and over again. Our lives and the lives of those we love most depend on it, so tell yourself to find some fucking zen, shove that traitor in the trunk, and do what needs doing. 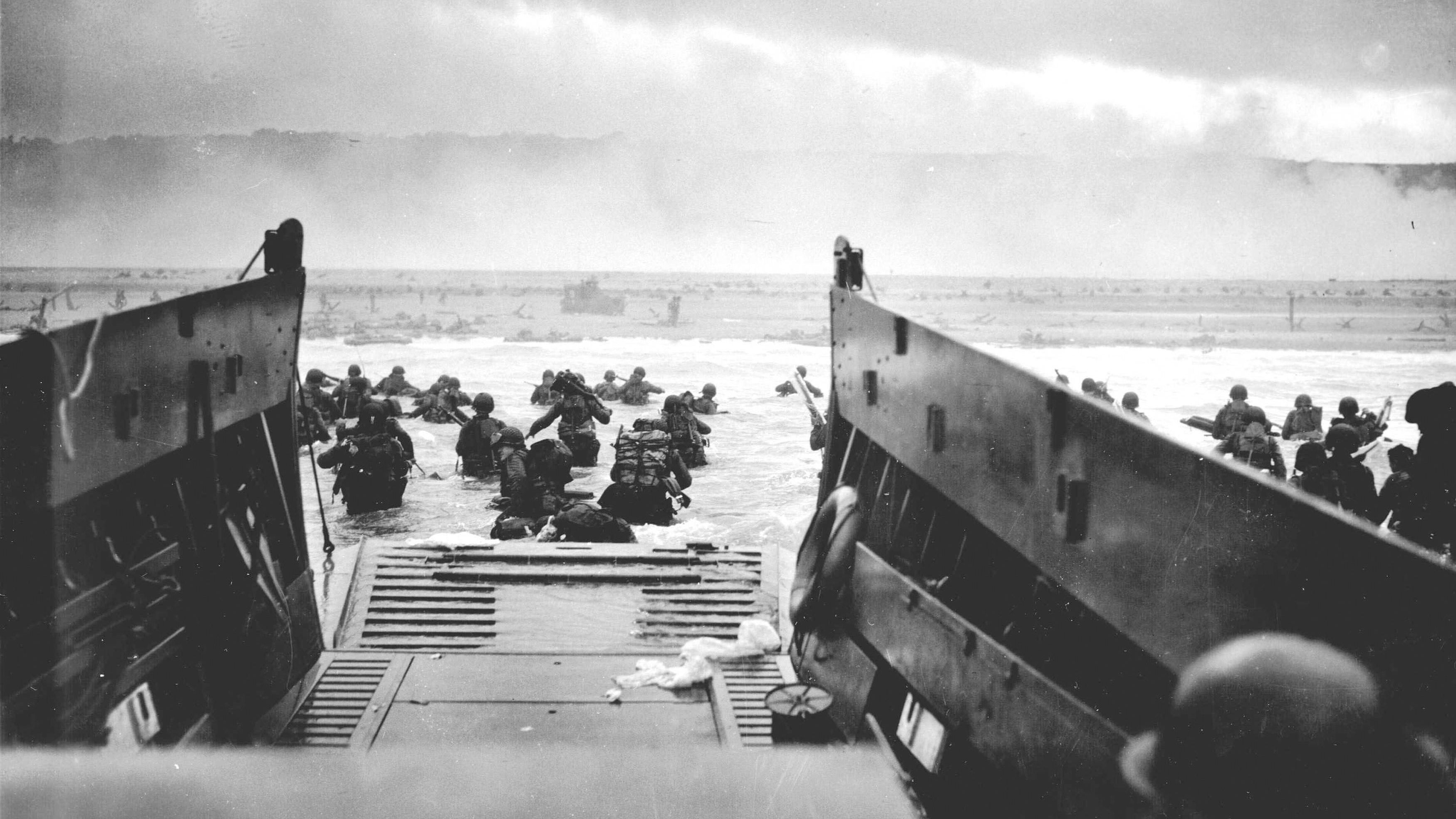 Watch the D-Day WOD how to by: Cadre DS

Ruck 77 miles throughout the month.

Memento Mori – visit a gravesite and make a commitment. What that is is entirely up to you.

Band of Brothers by Stephen Ambrose

They came together, citizen soldiers, in the summer of 1942, drawn to Airborne by the $50 monthly bonuses and a desire to be better than the other guy. And at its peak –in Holland and the Ardennes–Easy company was as good a rifle company as any in the world. 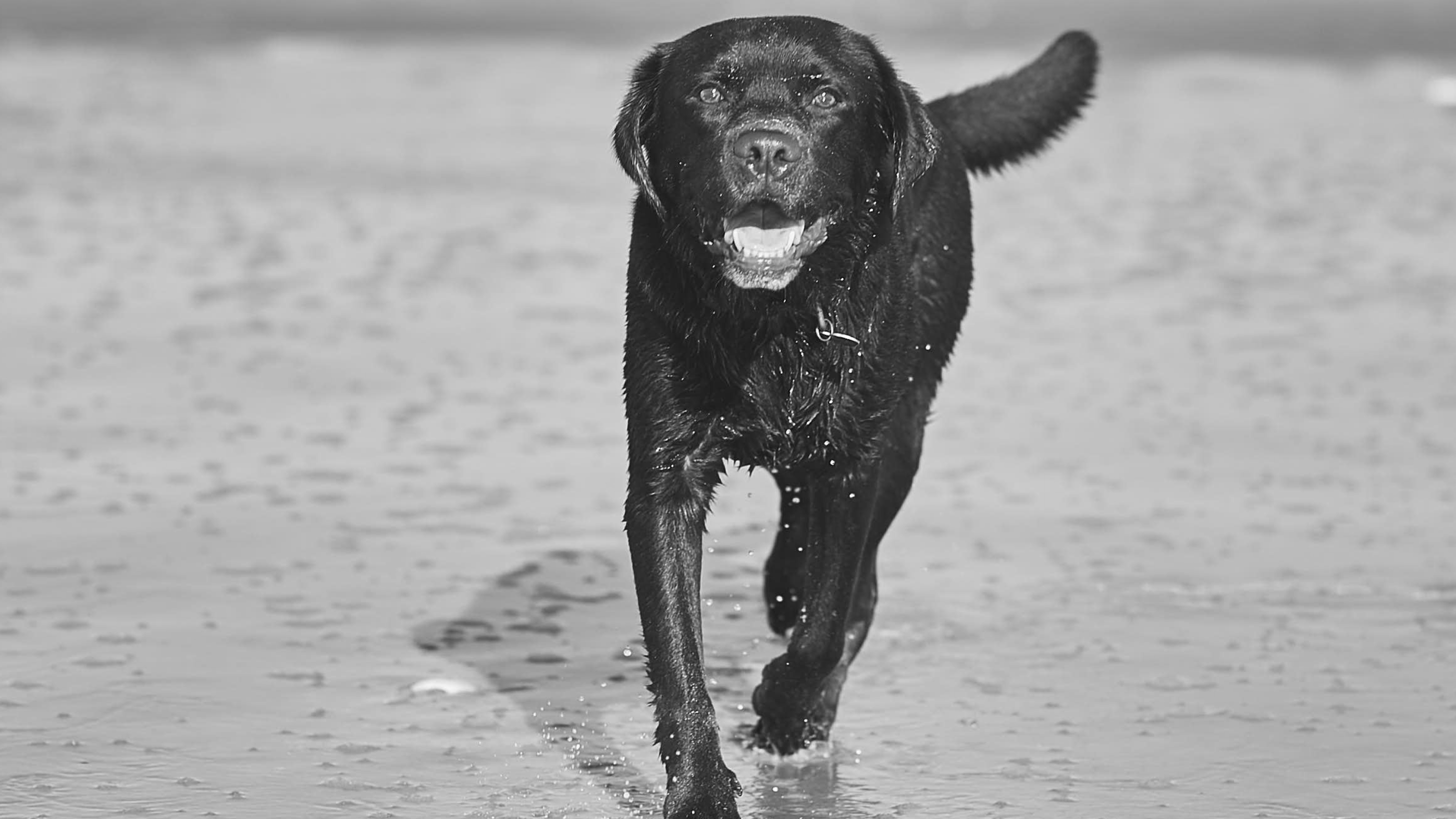