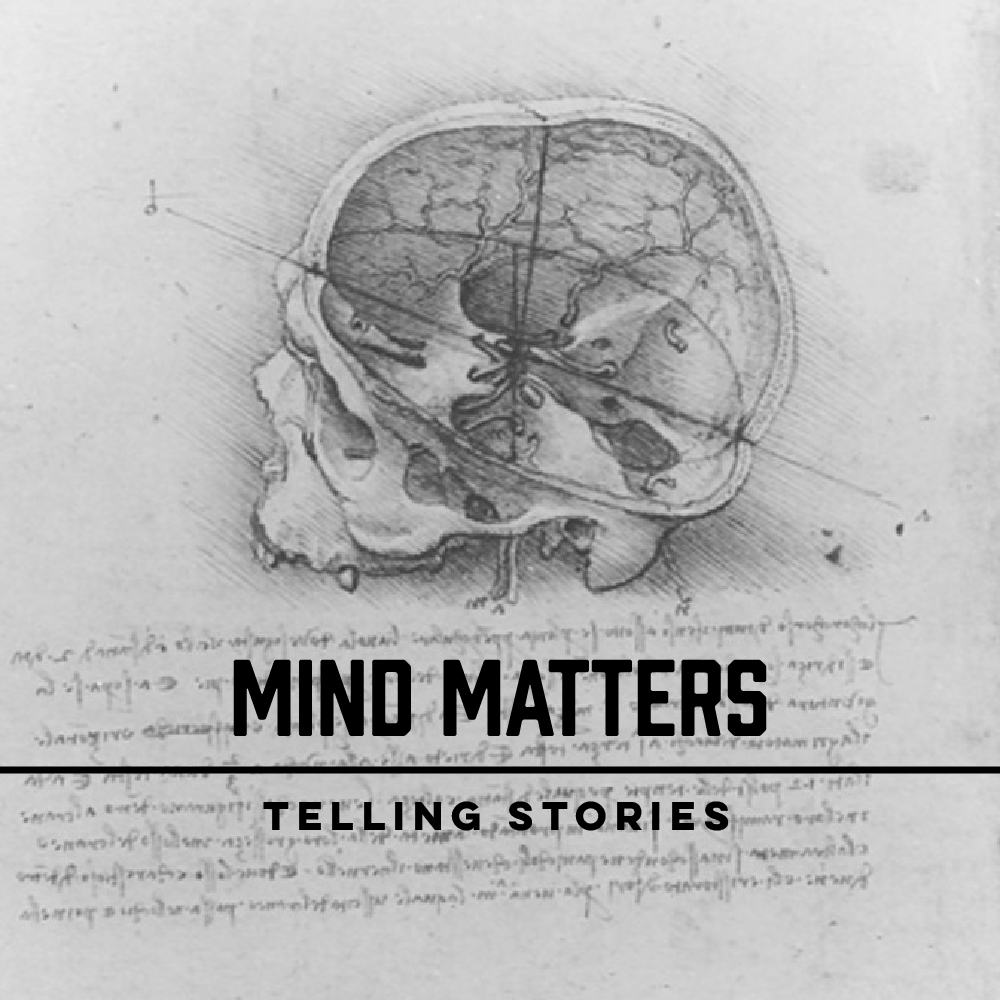 A few years ago, I was at a fundraising dinner seated next to a Vietnam veteran who self-admittedly suffered from severe PTSD. While discussing his condition, he said to me, “that stuff never goes away.” My response wasn’t what you might expect. I told him that while the memories bothering him won’t disappear, the stories he was telling himself about those memories absolutely could. I told him he was wrong.

This may seem like a harsh thing to say to someone with PTSD. And that might be true. But speaking as a sufferer of something at least akin to that condition, I can tell you that it’s a valuable lesson. It’s something I didn’t learn until recently and I absolutely wish someone had been that harsh with me years ago. It’s also relevant advice for just about everyone. Even if you don’t beat yourself up about your past, you most certainly manipulate your memories into stories. Being aware of this fact is key to the alleviation of lots of mental suffering, regardless of its severity.

I spent well over a decade terrorizing myself over errors from my professional history. I’m not going to get into the details of what haunts me or has haunted me from my time in the military. But these are things that I thought about every day. They weighed me down. They drained me. They made me feel like an abject failure.

Then in 2018, I was able to attend a program that focuses on optimizing physical and mental fitness for service members and veterans, courtesy of the Navy SEAL Foundation. As part of that program, I was introduced to a therapy called EMDR. It’s a non-invasive treatment for PTSD whereby a therapist has you recall certain memories and then talks you through them while you are exposed to pulsing sounds (and sometimes lights) along with coinciding vibrations from paddles you hold in your hands. I found it to be extremely effective. And what it essentially did was help me tell a new story about these memories. They are still there, they just don’t bother me the way they used to.

This is not an advertisement for EMDR as a cure for PTSD or a panacea against unwanted memories. I found it helpful, but it may not be for everyone. Remember that nothing I say here is prescriptive. What I want to highlight is the bigger lesson that EMDR taught me. That the memories themselves were not the problem. It was how I interpreted them. It was the narrative I was telling myself about them. Prior to that therapy, these memories triggered thoughts like “I’m an embarrassment… I’m a failure… I let people down…” And what I realized was that I could absolutely tell myself something else. A different story.

Let me give a very basic example of how this applies to nearly everyone. Consider a sporting event that you are playing in. The sport itself doesn’t really matter, just the fact that it’s a competition and results in a winner and a loser. What happens at the end of the game? The winners are happy. They will tell themselves a positive story about the outcome. Conversely, the losers are disappointed and most likely tell a negative story. That seems obvious. But what most of us fail to realize is that the details of the game are exactly the same for both teams. They are identical regardless of whose side you were on. So it’s not what happened (or the memory of what happened) that’s the issue. It’s the narrative you tell yourself about what happened that causes joy or suffering, depending on which team you were on.

This is the exact thing we do with nearly every memory we cart around in our heads. The memories themselves have no “tint” as it were. They are simply a representation (and often a not very accurate one) of past experience. But every time we dig into our storage banks and recall that memory, we feel the need put a patina on it. How do I feel about this? Is it a “good” memory or a “bad” one? And therein lies the problem. When we decide that at its core, our story is a tragedy. And the hero failed.

If this is something you find yourself doing often or even struggling with don’t expect it to change overnight. But realize that it can change. And it starts with you simply noticing what’s going on. By beginning to pay attention to the story you attach to memories. Whatever tales you tell yourself, know that you can alter them. That narrative has an audience of one. In many cases he or she isn’t enjoying the show. And for good reason. Maybe it’s time to rewrite the script.