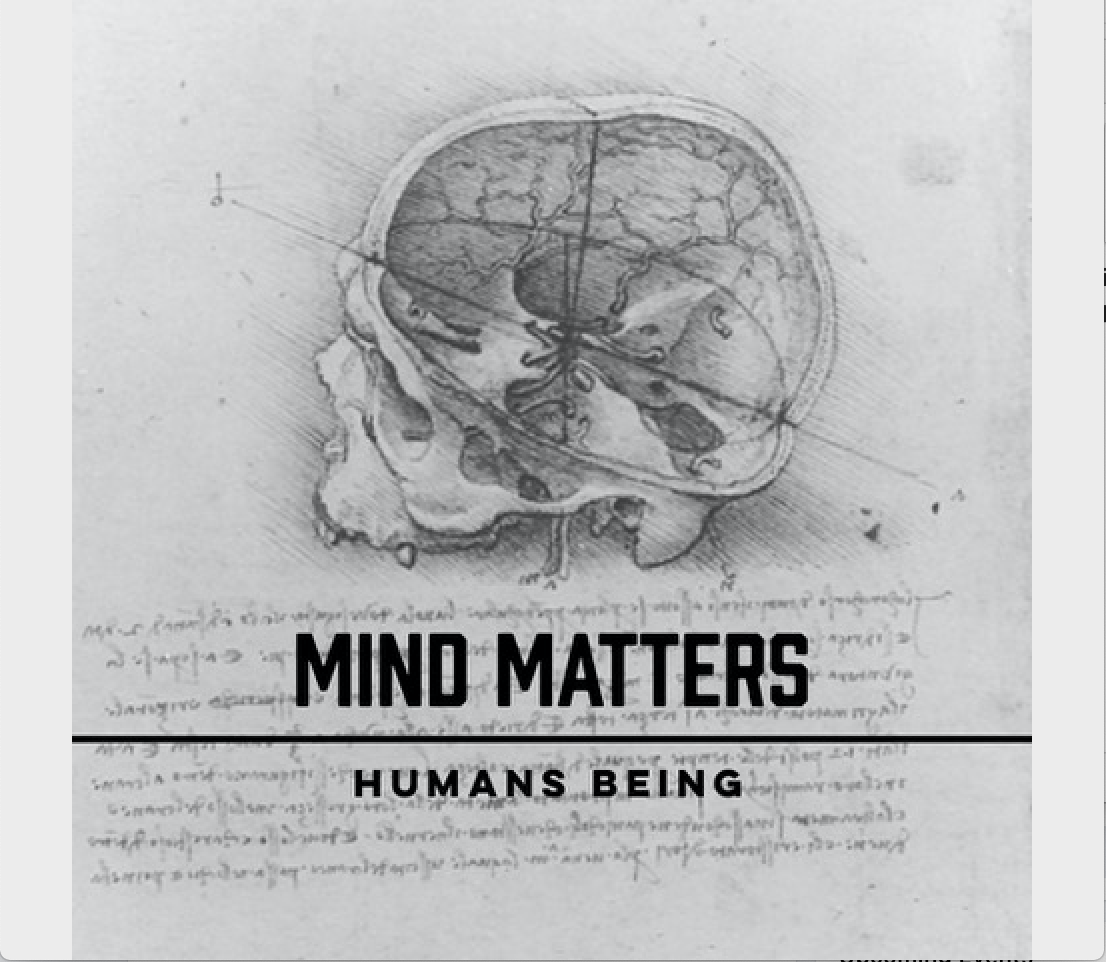 Last week I was on vacation with my family in Hawaii. For the first time in 14 years my wife and I had five days all to ourselves while our kids attended a Navy SEAL Foundation overnight camp on the island. This was such a rare and welcome opportunity for us to unplug and literally do whatever we wanted, whenever we wanted. And luckily, we managed to use a fair amount of this time to do…nothing. Put another way, we stopped doing things, and instead focused on simply being.

The necessity of vacation from time to time strikes most people as a no-brainer. We all need the ability to recharge. To free ourselves from the stress of work and just relax. And while we don’t always explicitly point it out, this really is a break for our brains, not our bodies. Anybody who exercises regularly builds rest days into their routine. But we almost never do this with our minds. In fact, we largely don’t even know how to do such a thing. Our minds are constantly going. Even when faced with an opportunity like vacation where we can literally do nothing, many of us fill it with activities, making plans and lists of all we need to accomplish while we relax…

We come by such a mindset honestly. Culturally, we have an incessant need to do stuff, and struggle with the concept of just being. It’s almost viewed as shameful. Every bit of advertising you see on TV, or the internet, focuses on “more.” Do more, get more, achieve more. Success (whatever that means) must be attained at all costs. Get up earlier, go to bed later, and in between, work harder than everyone else. And then when you are done, find more things to do. I’m not knocking hard work. If you want something in life you need to be willing to work hard to get it. But this constant drum beat of more comes at a mental price, and with more than a few flaws.

To start, it can lead to a lot of stress. “I can’t sit here and do nothing. Other people are out there doing things. I’ve got to do things too!” And then when you perceive that you aren’t doing enough you end up feeling guilty. “Why didn’t I do more today? I could have worked harder. I’m never going to get all the things I want! Tomorrow I’m doing more for sure…” And the cycle repeats itself ad nauseam.

Hard work is also only valuable when directed towards a goal. And without focus it results in lots of wasted energy. Sort of like running on a hamster wheel, you can sprint your ass off and get nowhere. Before you dart off and get grinding, make sure you have a specific goal in mind, and align the work you are doing with that goal.

Not to mention, any work past whatever gets you to the goal is wasteful. Tim Ferriss refers to this as “Minimum Effective Dose.” Sticking with the analogy of exercise, if working out three times a week for 30 minutes gets you to your goal, there is no reason to work out five times a week for an hour. You are just expending extra time and effort.

Lastly, more work is often less efficient. I found this out once where in between calls and meetings I had to run around to various appointments. At the end of the day, I had gotten just as much done at work as I would have without being in that situation. I realized that much like with exercise – focused, intense, functional movement is far more effective and efficient than half-assing it and multitasking for extended periods of time (which is what most of us do while working).

If you can step back and realize all the above, you are at least part of the way there. You don’t have to be doing all the time, and it’s not even a great idea to begin with. But getting back to my original point, the other piece of the puzzle is to now use some of the time where you are no longer doing, to start being. And not just while on vacation, but in the course of your normal day. Establishing “brain rest” as being as intrinsically important to your daily routine as physical rest. Stephen Covey in his book “The Seven Habits of Highly Effective People” calls this concept “Sharpening the Saw.” Eventually any saw will cut less and less wood because it gets duller and duller. Unless, you stop and sharpen it regularly. In this case, the saw is you. And more specifically, your mind. And the way you sharpen it, is not by doing (thinking), but by being.

The tricky part is not only figuring out how to do this, but also as Michael Pollan points out in his excellent book “How to Change Your Mind” by not turning being into another thing to do. Not adding it to a to-do list or thinking of it as another accomplishment. Well how do you do (or not do) that? Here’s what I might suggest as a starting point…

Begin your day by doing nothing. I used to get up and go to the gym first thing in the morning. So many people preach and do the same thing. I recommend the opposite approach. I now wake up and simply sit for about 30 minutes with zero expectation of getting anything done. Sometimes this becomes meditation for me, but I start by not even trying to meditate. I’m just sitting there and letting my mind do whatever it wants until I get to the point where I feel comfortable paying attention to what I’m thinking (which is essentially meditation). And that’s it. The beauty of being is that if you’ve accomplished nothing, you’ve accomplished everything!

Give it a try. To not do, and just be. I’m willing to bet it’s harder for you than you might think. But critical. Find some amount of time, regardless of how small, where you remove any sense that you have to do something. Some way to honor the fact that we are human beings, not human doings. Trust me you are going to be fine if you’re not always doing something. You might actually benefit from it. In keeping with a consistent theme of fitness analogies, and steal from one of the biggest brands in that industry…just be it.