Here is a rundown on all details for July 2021: Defy

“But when a long train of abuses and usurpations, pursuing invariably the same Object evinces a design to reduce them under absolute Despotism, it is their right, it is their duty, to throw off such Government, and to provide new Guards for their future security. … And for the support of this Declaration, with a firm reliance on the protection of divine Providence, we mutually pledge to each other our Lives, our Fortunes and our sacred Honor.”

Thus far this year we’ve dealt in themes of pain, love, misery, endure, honor, and fear. A gamut of human emotions, and proclamations central to universal human struggles. There are times when the chains are too tight. To suffer is to enslave, to endure is pointless, the pain is without purpose.

Each of us must recognize and act on these moments in our lives, when patience is no longer warranted, when hope runs counter to reality. By 1776 our ancestors had had enough, and they pledged their lives, their fortunes and their sacred honor to each other and to the cause of a free America. There was no law at the time, and there still isn’t, which said that the revolution, this experiment has to work. No law guaranteeing the success of anything, including America. Each generation has been called to pass the torch of this fight to the next. It is up to us to guard this responsibility, to pursue our dreams, and to remain unified by a vision of America in her best light. It’s OK for that vision to shine a little differently for each of us. There is a light, and it’s shining as brightly as our spirit, which is alive and well.

The challenges we face as individuals and in our communities will mirror what the Founders of this nation faced. There is great value in loyalty, in service to something greater than yourself — be it in your family, as a civil servant, or a productive member of society dedicated to doing the right thing. There is great wisdom that comes from enduring something that is temporarily painful, or boring, or not all that we had hoped, and seeing it through to the other side. Loyalty – to the right people and causes – reaps great rewards.

But, there are also times to change your life, and your loyalties. To DEFY your current reality, to not be satisfied with the status quo, and to take those who came before us up on their proclamation, which they paid for in blood, to grant us the right to life, liberty, and the pursuit of happiness. No part of that pursuit is guaranteed because nothing is guaranteed except our own mortality. 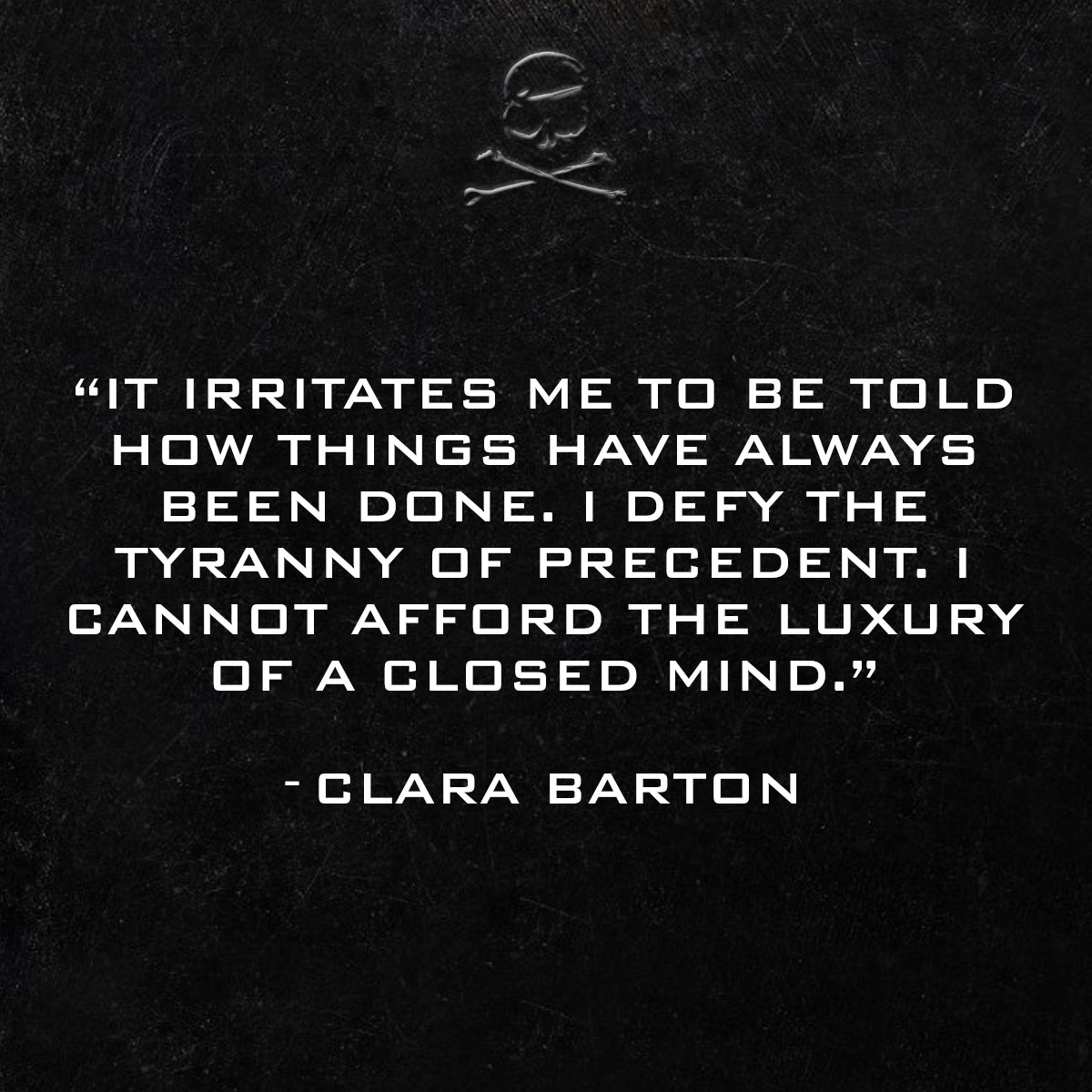 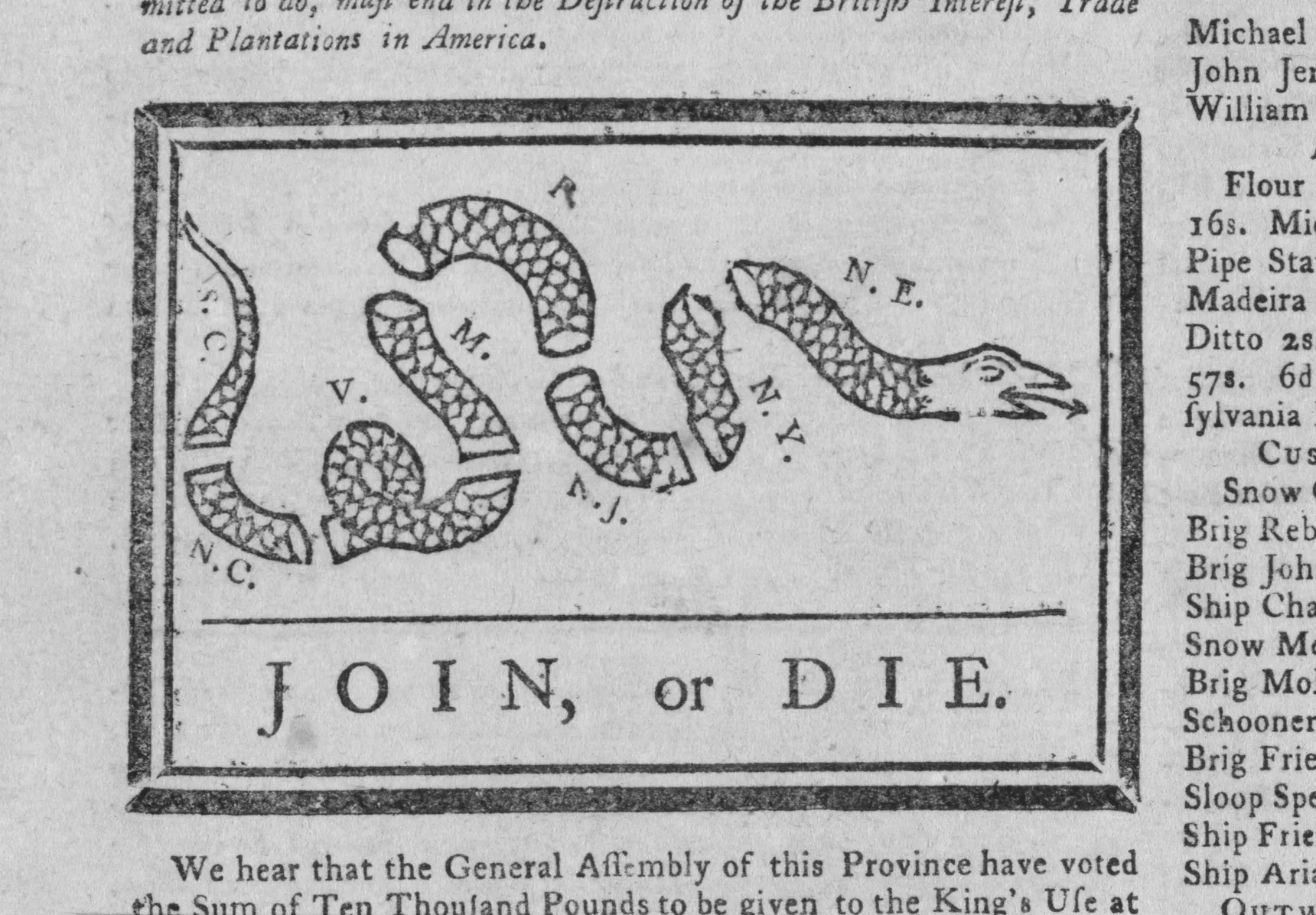 Watch the Join or Die WOD How-To By: Cadre DS 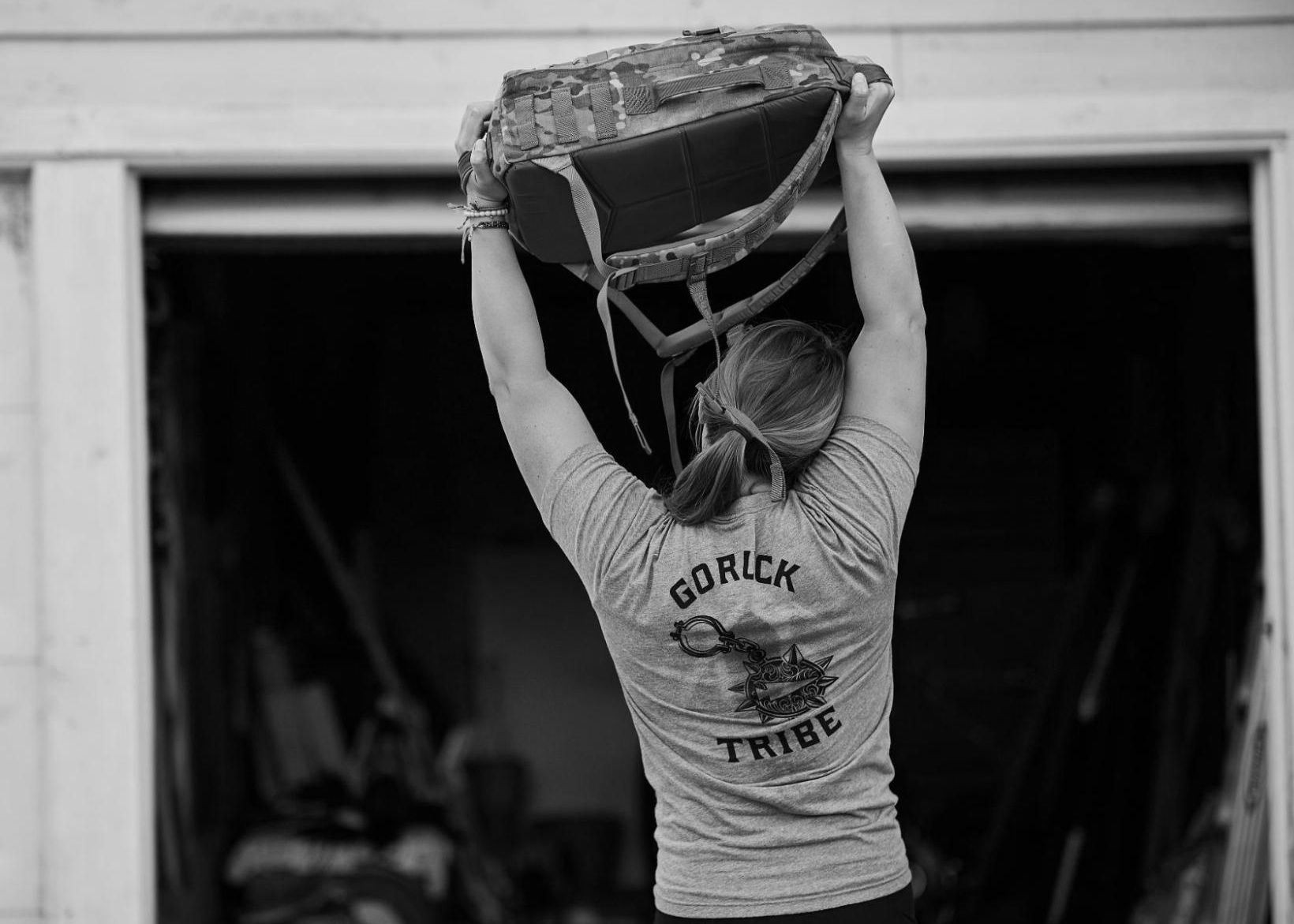 This month we are decreasing the overall mileage while upping the weight to 20% over your baseline. Most people’s baseline weight falls between 20-45lbs depending on your body type and time under a ruck, YMMV. Take 20% of your baseline weight and add that amount to your overall load out. This can be done by adding a water bottle, more sand, maybe even another ruck plate. When in doubt, round up.

Write down a list of your loyalties in life. People, causes, you name it. What you do with that list is entirely up to you. One suggestion is to pick your top three and talk to a friend or loved one about it. Are they the right loyalties?

The Last Hero: A Life of Henry Aaron by Howard Bryant 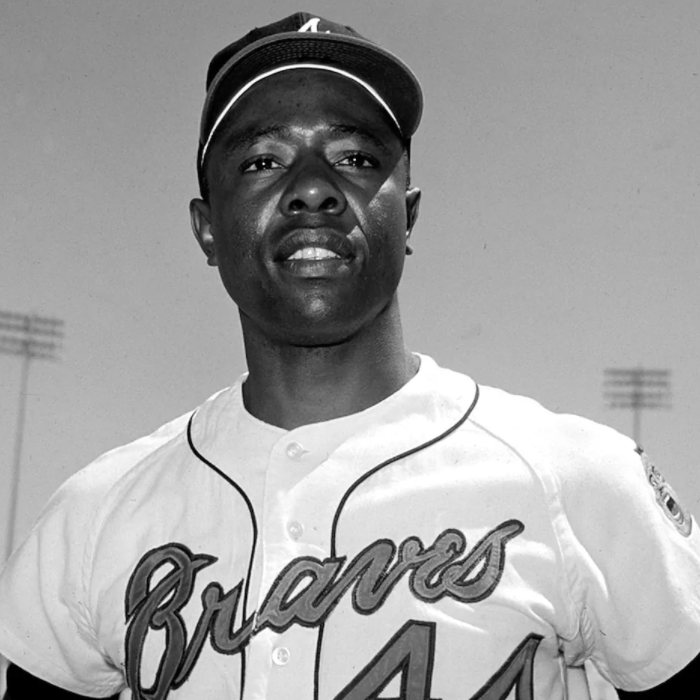 This definitive biography of Henry (Hank) Aaron—one of baseball’s immortal figures—is a revelatory portrait of a complicated, private man who through sports became an enduring American icon.

After his retirement in 1976, Aaron’s reputation only grew in magnitude. But his influence extended beyond statistics. Based on meticulous research and extensive interviews The Last Hero reveals how Aaron navigated the upheavals of his time—fighting against racism while at the same time benefiting from racial progress—and how he achieved his goal of continuing Jackie Robinson’s mission to obtain full equality for African Americans, both in baseball and society, while he lived uncomfortably in the public eye. 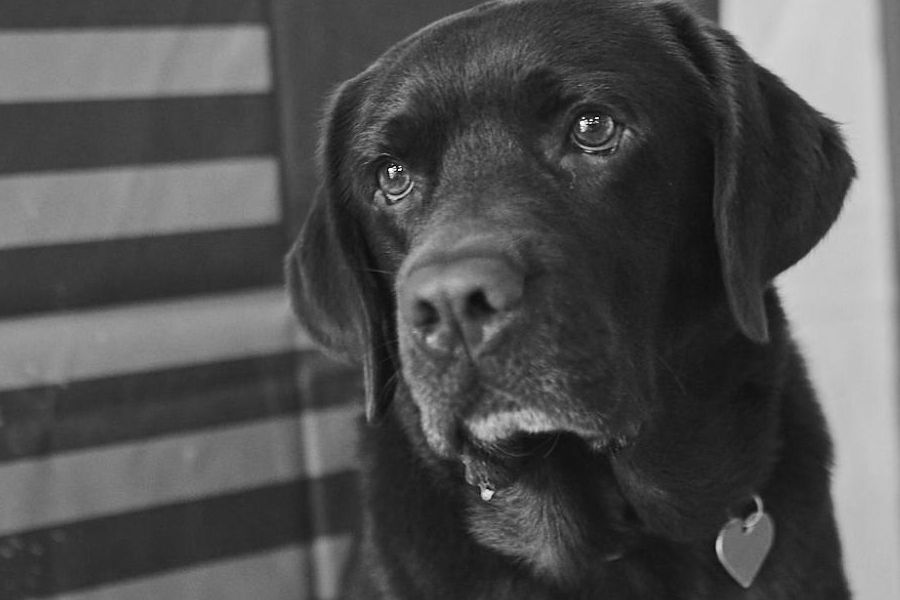