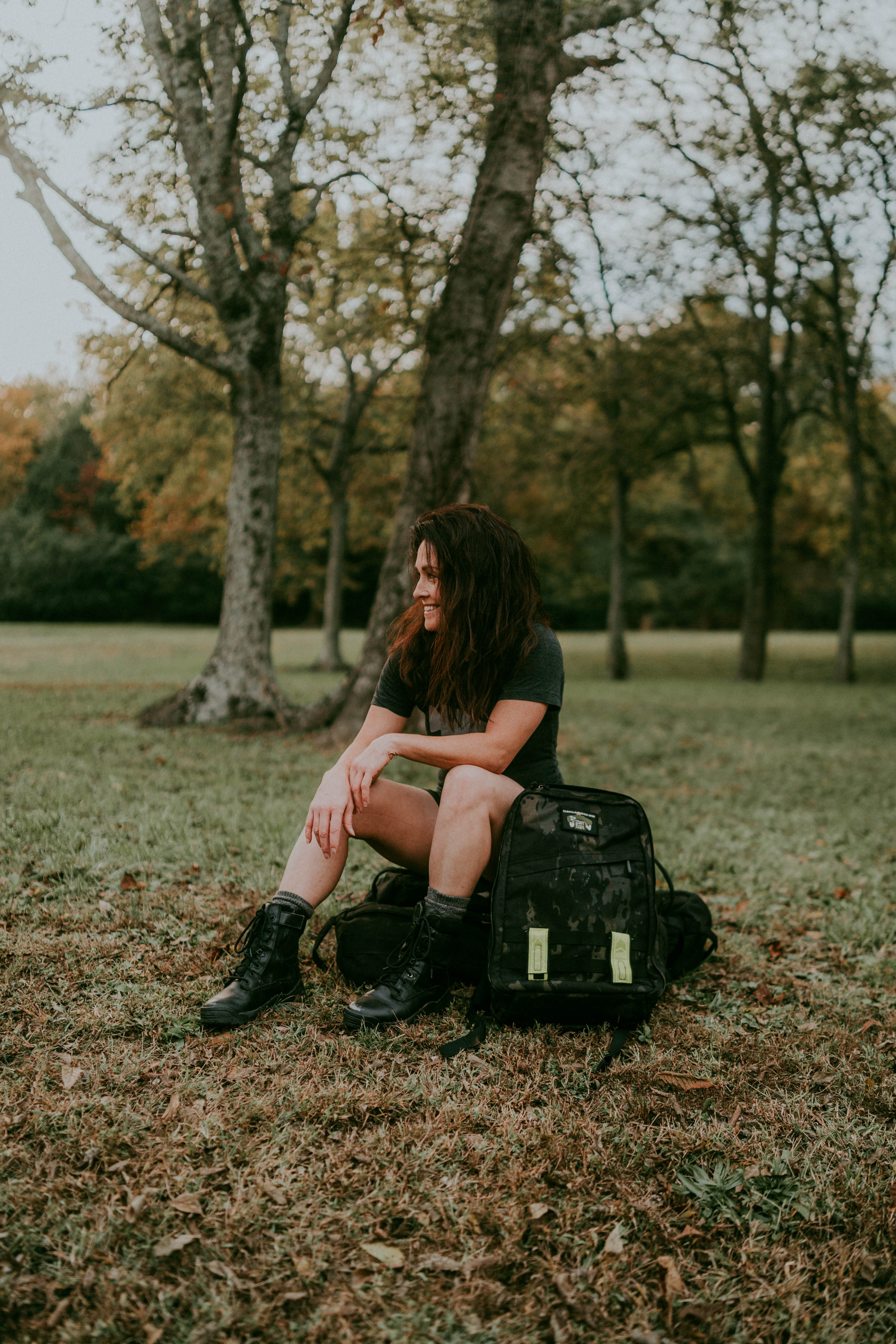 GORUCK will forever be one of the most significant markers in the timeline of my life. You know, one of those before and after moments that defines who you are and how you live. My introduction to rucking coincided with a time of monumental upheaval in my personal life. These facts cannot be separated for who I’ve grown into and how I’ve changed my life was heavily influenced by the Special Forces mindset and our GRT nation.

As I grew up, and until my early 40s, my goal in life was to be a blank as much as possible….physically, mentally, emotionally. What my life had taught me was, more or less, to not exist as a person. Having heard consistent messages, as both a child and adult, that I was ‘too intense’, ‘scary’ and ‘the problem’ whenever conflict arose, I came to believe that I was offensive and hurt people by simply being myself. To say that I was ‘blank’ doesn’t mean I didn’t have convictions, opinions and feelings of my own but rather that my survival instinct demanded that I bury everything that was “Renée” deep inside.

Enter July 2013 when events occurred that would change my family forever. The foundation of my world was broken and every relationship I thought supported me came into question. I was profoundly lost for a few years. Through a lot of therapy, however, a deep belief emerged – that the way I had been living was a prison I myself had created and that I alone held the keys to my own captivity. Summoning the honesty and humility it took to accept that changed everything and I began to find my way.

In August 2015, at the urging of a friend, I completed a Tough challenge here in Nashville. At endex, the cadre said, ‘You don’t yet know what this will mean to you. That’s ok. Give it a few days and the understanding will come.’

He could not have been more right.

In my work as a personal trainer, I immediately began telling anyone who’d listen about GORUCK and rucking. The demands of my job were high and I couldn’t take time away from my family for more events until 2017, however I never stopped rucking. I created fitness classes and challenges around what I had learned at that single event. In essence, I was creating a ruck club without even knowing it.

In 2018, Jake Rodriguez and I founded Nashville Rucking Crew. Our goal was to encourage more people to sign up for GORUCK events by providing the training and knowledge needed. We led twice-weekly PT sessions and weekly rucks. We had former military/LEO members who assimilated quickly, as well as people like myself who had never done this type of endurance work. Each person has their own reasons and timeline for developing the skills and confidence to take on events. Watching each of them through that process is very rewarding. Seeing them earn that first patch, even as the hunger for more shines in their eyes, is the ‘why’ of my efforts to build the club. Most people may not have the need for the kind of personal growth I did but I believe everyone can be a better version of themselves by completing a GORUCK challenge.

Looking forward, I want to focus on introducing more women to rucking. As a female ruck club leader, I have been surprised that recruiting women hasn’t been easier. I know that time is coming, though. For the club and our sport as a whole, I believe we’re nearing the day when many more women realize that they can excel in these events. I believe HQ’s introduction of the new training plans will facilitate this. When I first began working out twelve years ago, I made it a point to be in the gym during the least busy time of the day, not only working to build movement patterns and skills, but also confidence and a sense of belonging. With the addition of the GORUCK event training plans, people have real direction on how to train more broadly for our sport on their own terms. As their confidence and experience grow, I believe we’ll see bigger events with better prepared and informed participants. To me, that dovetails perfectly with the mission of ruck clubs.

Thinking of the future of this sport, and what I still have left to learn and achieve in it, excites me but the brightest futures are built on honest and unwavering acknowledgment of the past. In every event, when moments of pain or suffering come, I remind myself that no element of any event will ever touch the suffering I have already lived through. I will myself to not be controlled by the demons and messages of my past but to remember that enduring them built deep reserves of power, if only I choose to draw upon them. It will never be pain that breaks me; it will always be fear. Fear that I am weak, unworthy and invisible.

It is not lightly that I say that GORUCK is the main influencer in my self-perception in those areas. As a small, middle-aged woman, I may not look like I have the ability or need to learn very much from the lessons Special Forces offers but I tell you, a warrior’s heart has beat but meekly in my chest for a very long time. GORUCK gave me the courage and the means to increase that heart’s ability to love and encourage those around me.

The past cannot control those who live their truth in the present. Be bold and go far, friends. 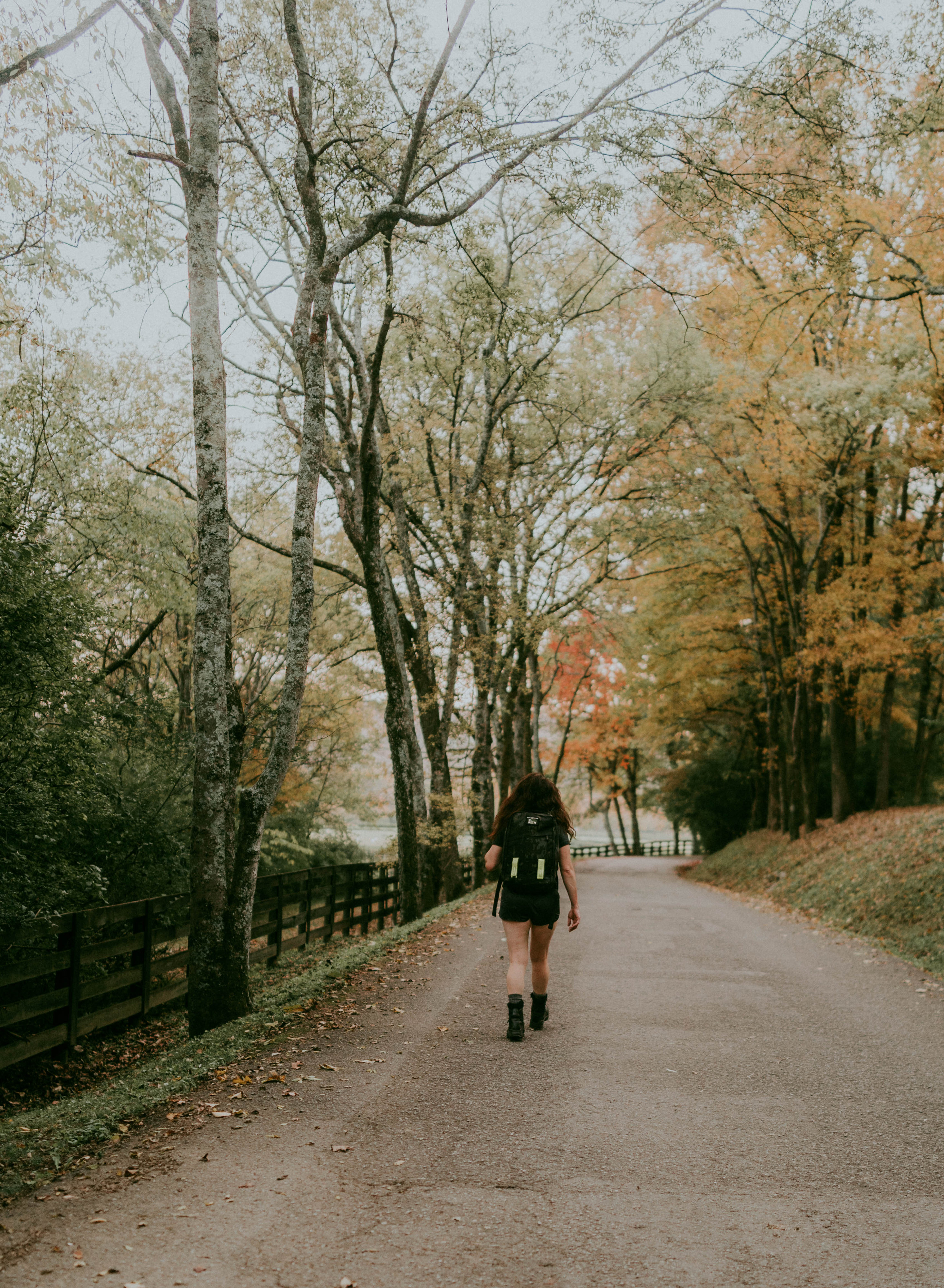