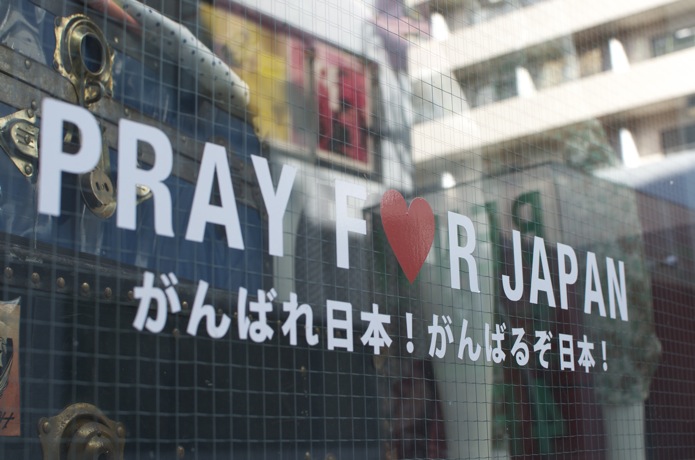 March 11, 2011, I was in a hotel room in Shanghai watching the aftermath of the tsunami/earthquake that killed thousands in Japan. The Japanese people mourned, and rebuilt, and the world mourned with them, and helped them rebuild. One small and insignificant ramification is that it was the day before my flight was supposed to leave for Tokyo. So it took me a year to finally make it to Japan, a country my grandparents generation was at war with – a country that is now one of our closest allies. And that’s a testament to them. And to us. And to humanity. And if you visit, it’s a blast. 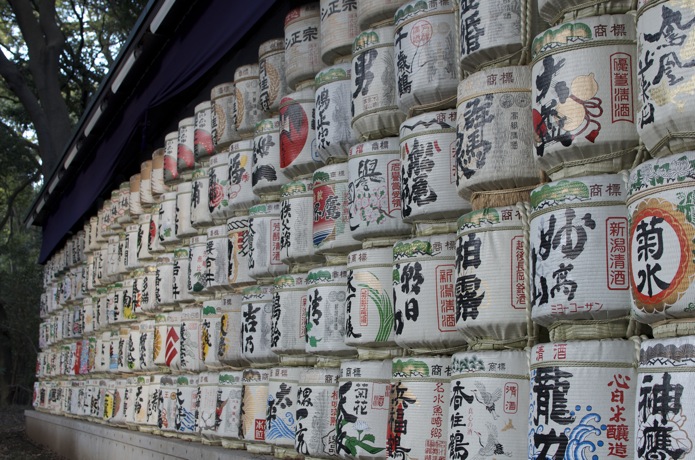 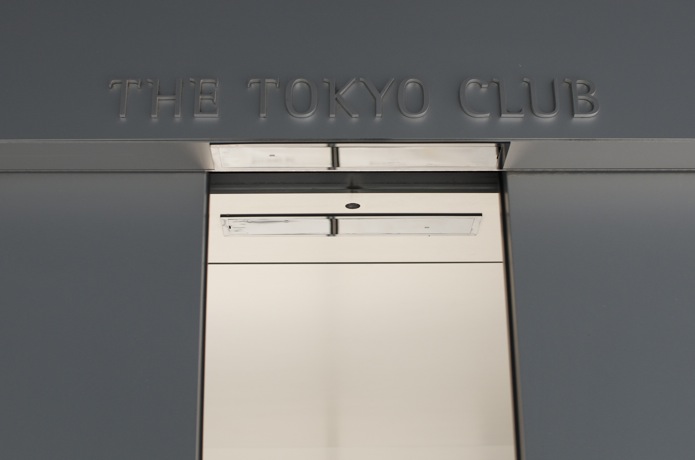 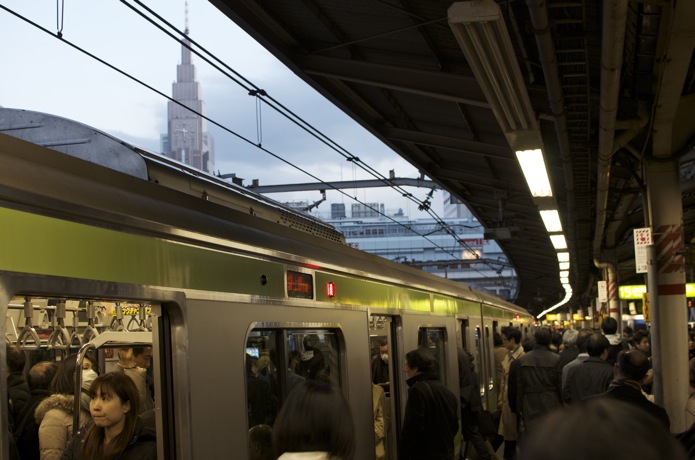 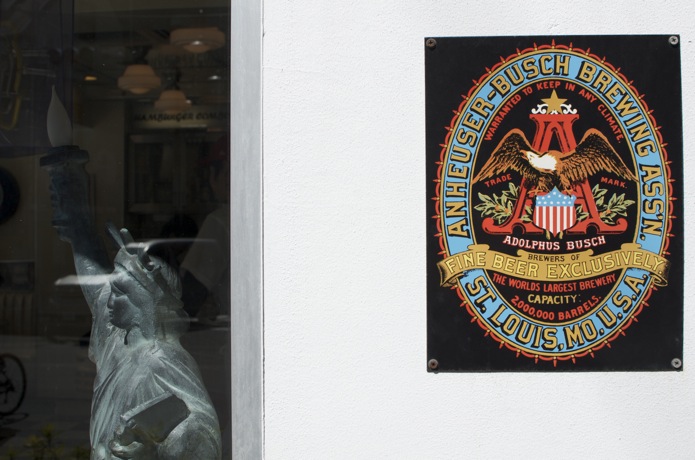 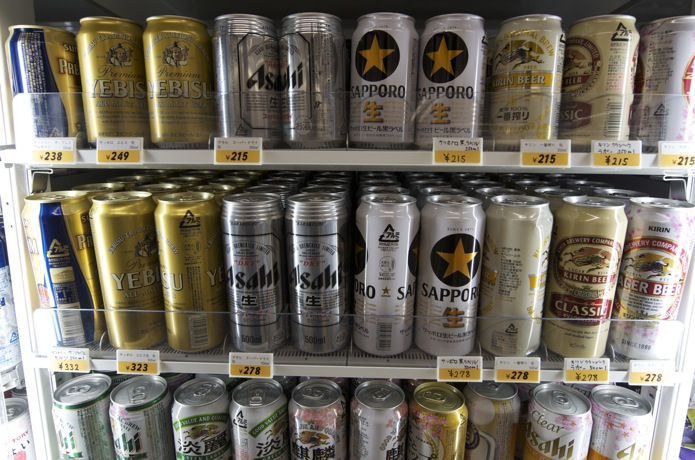 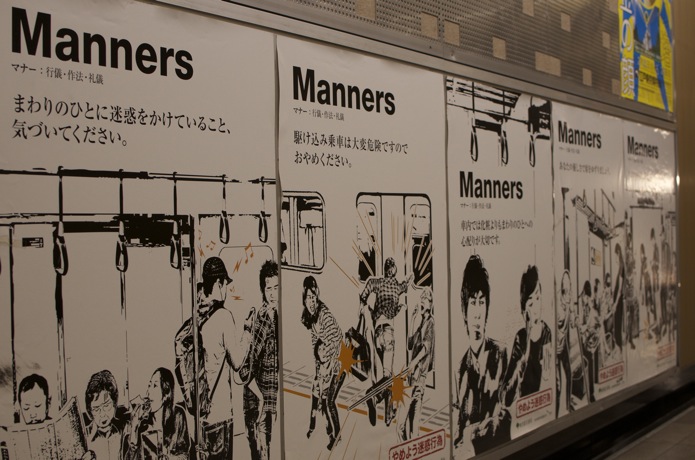 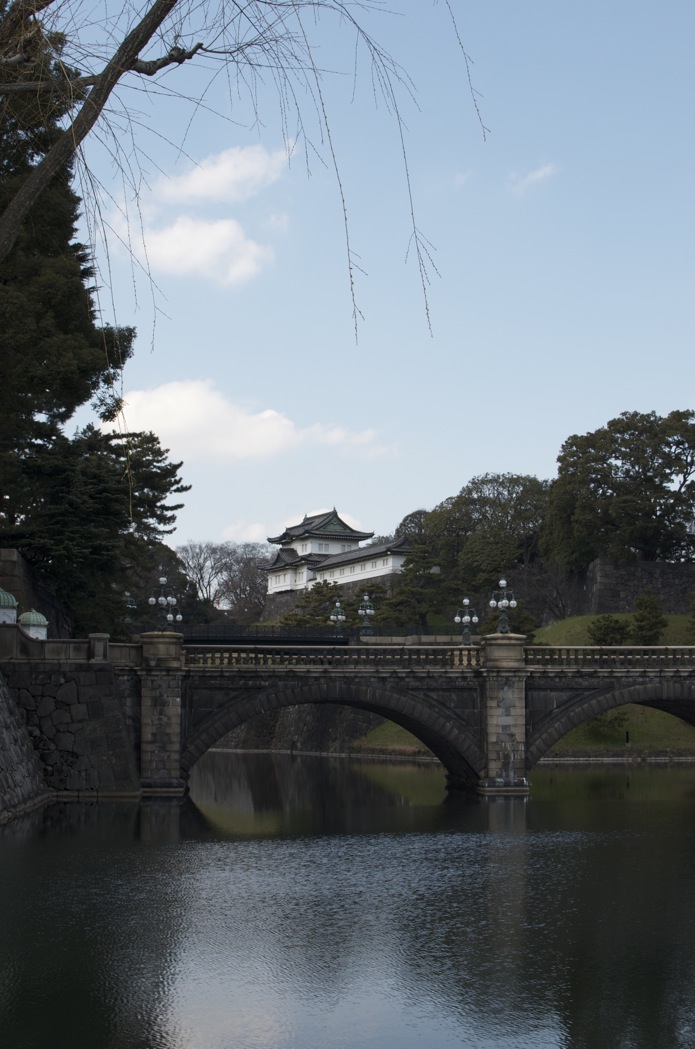 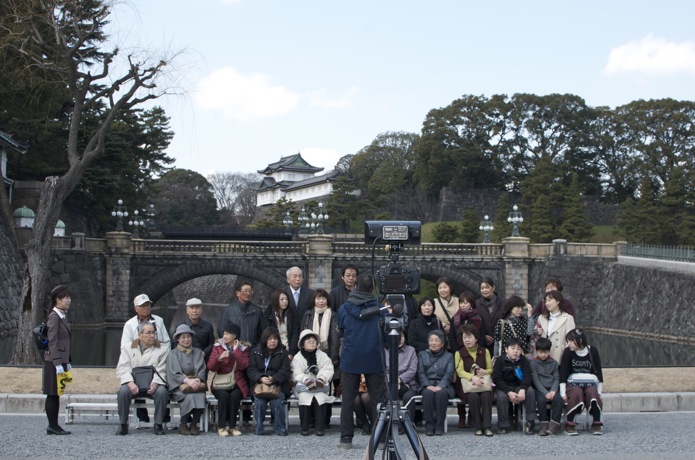 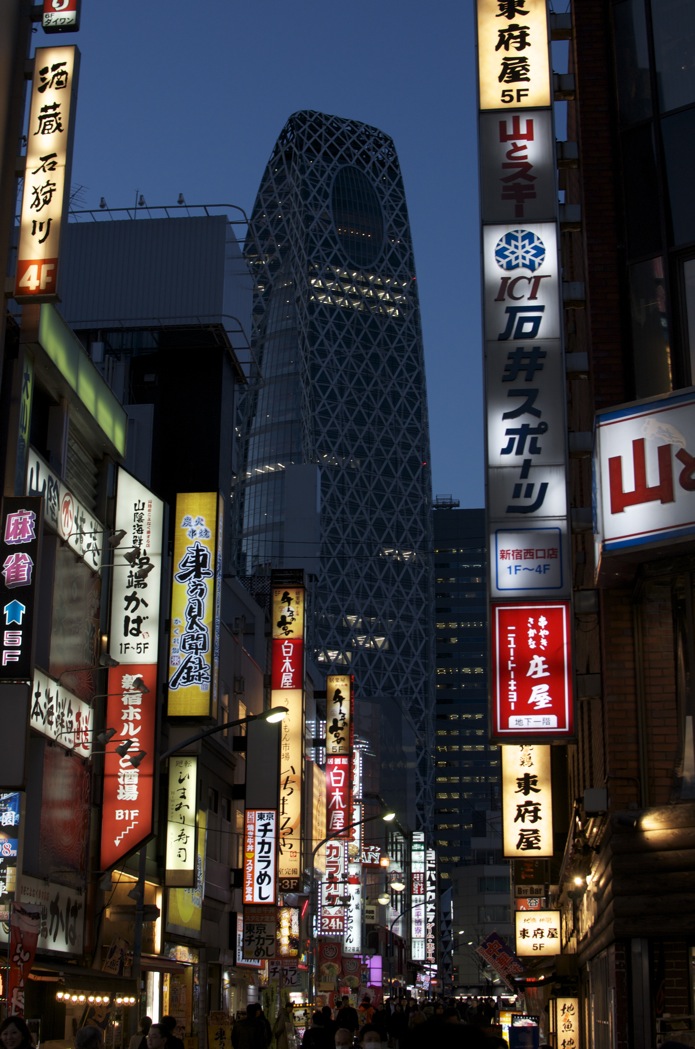 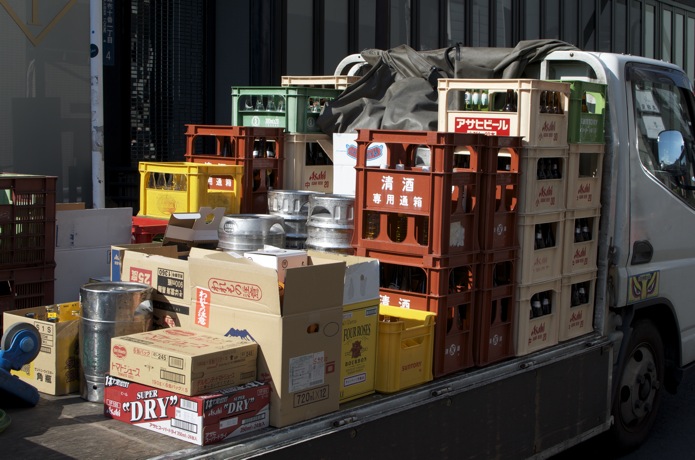 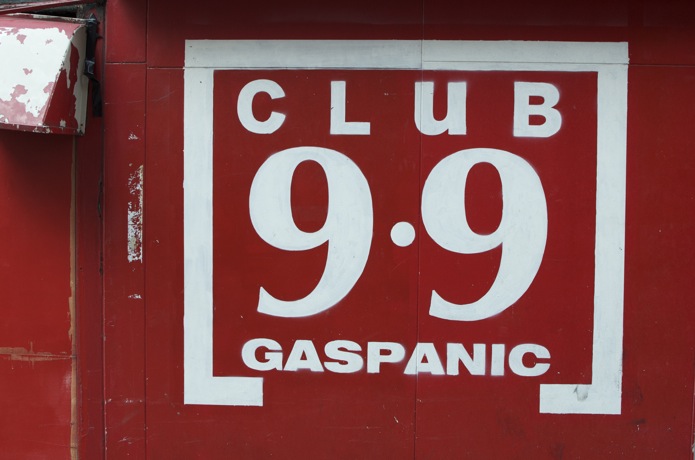 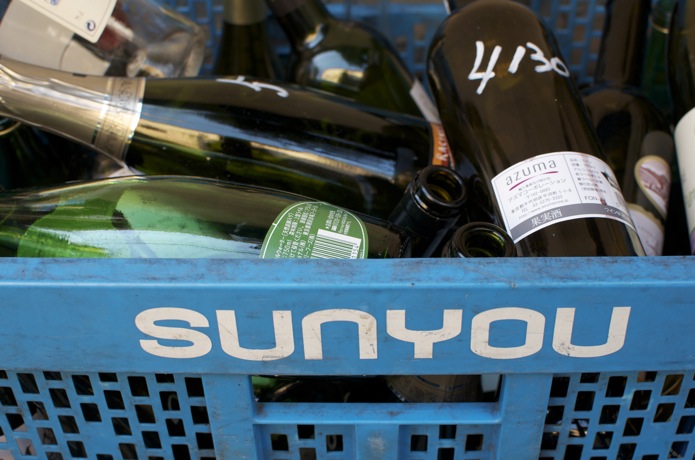 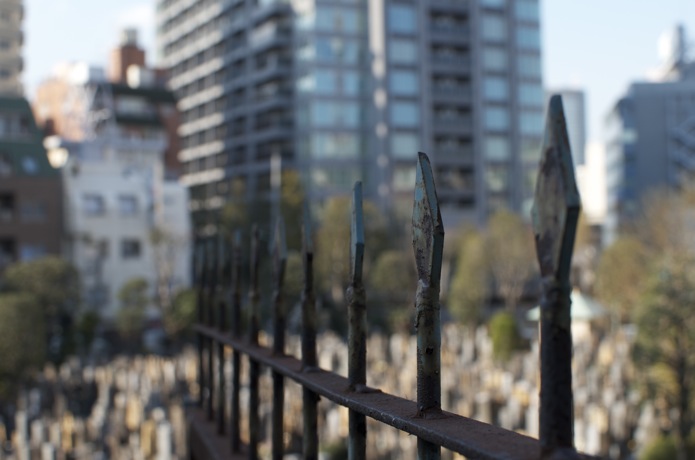 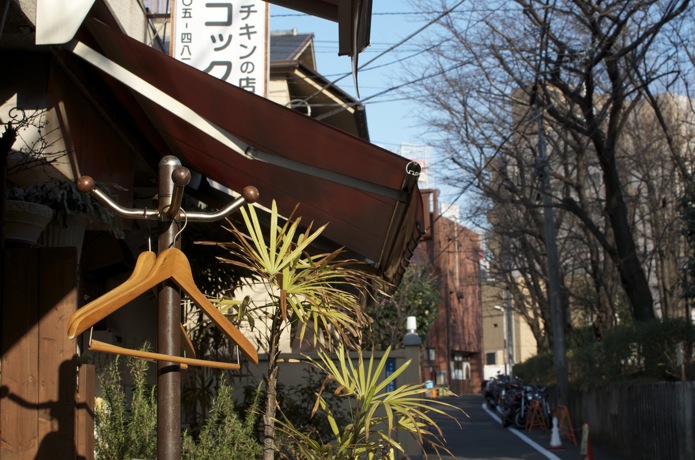 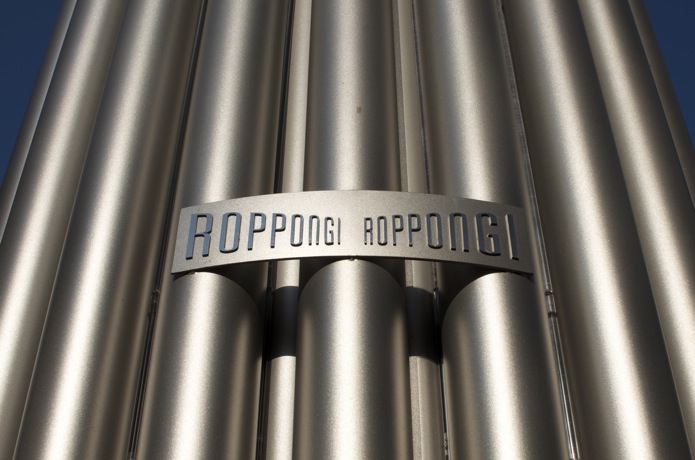 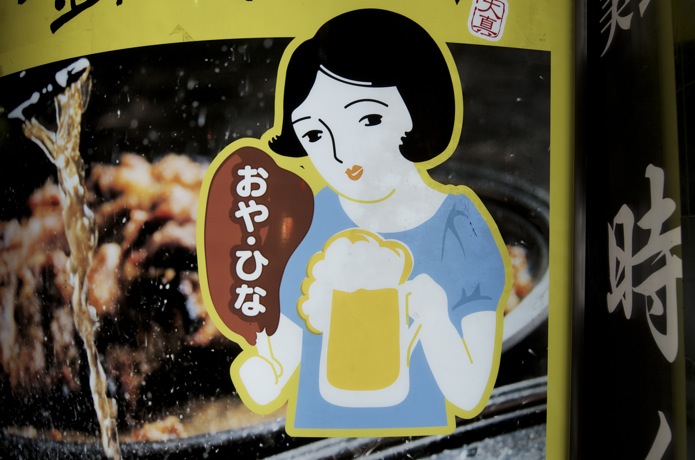 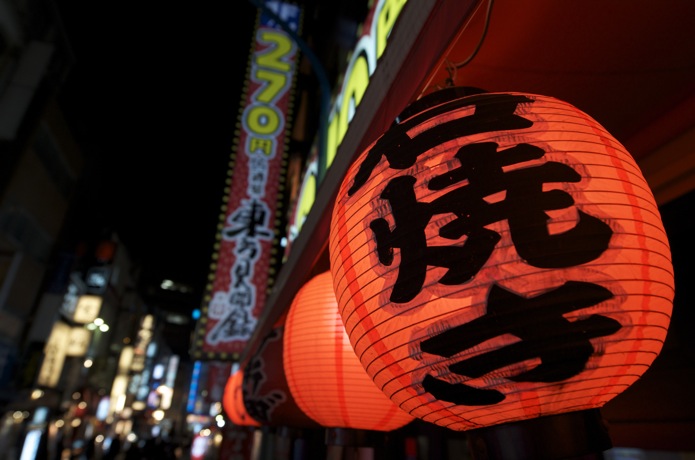 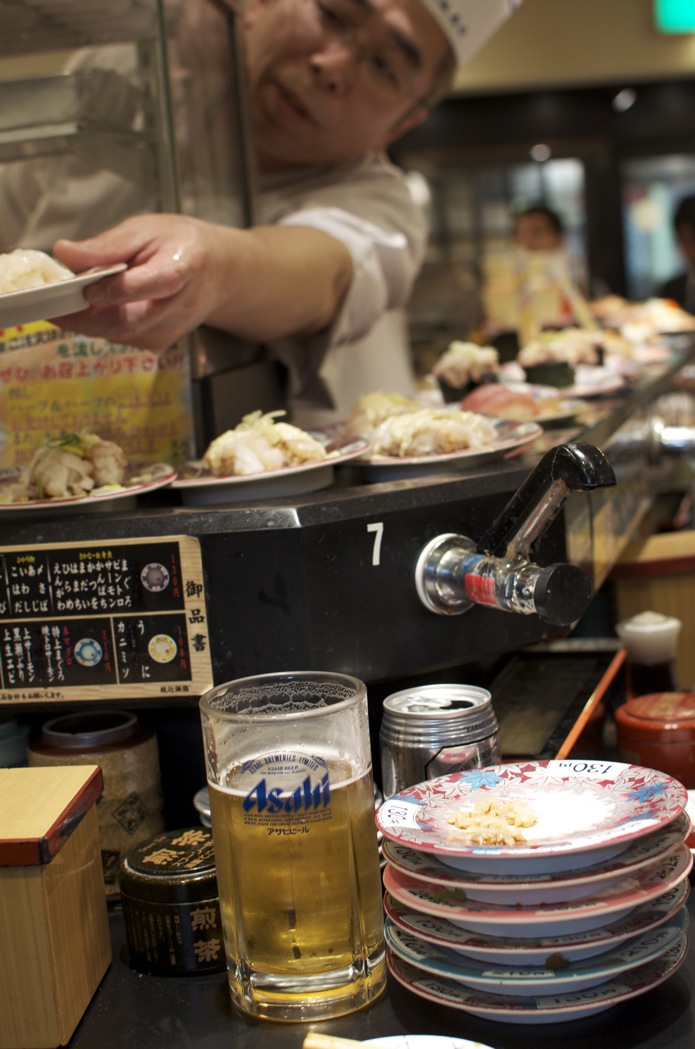 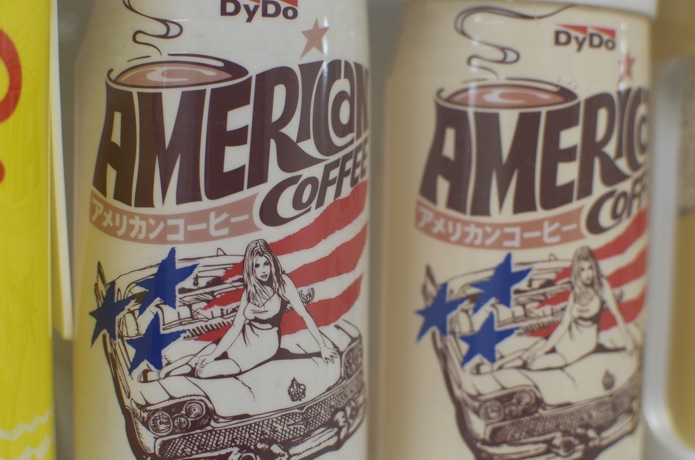 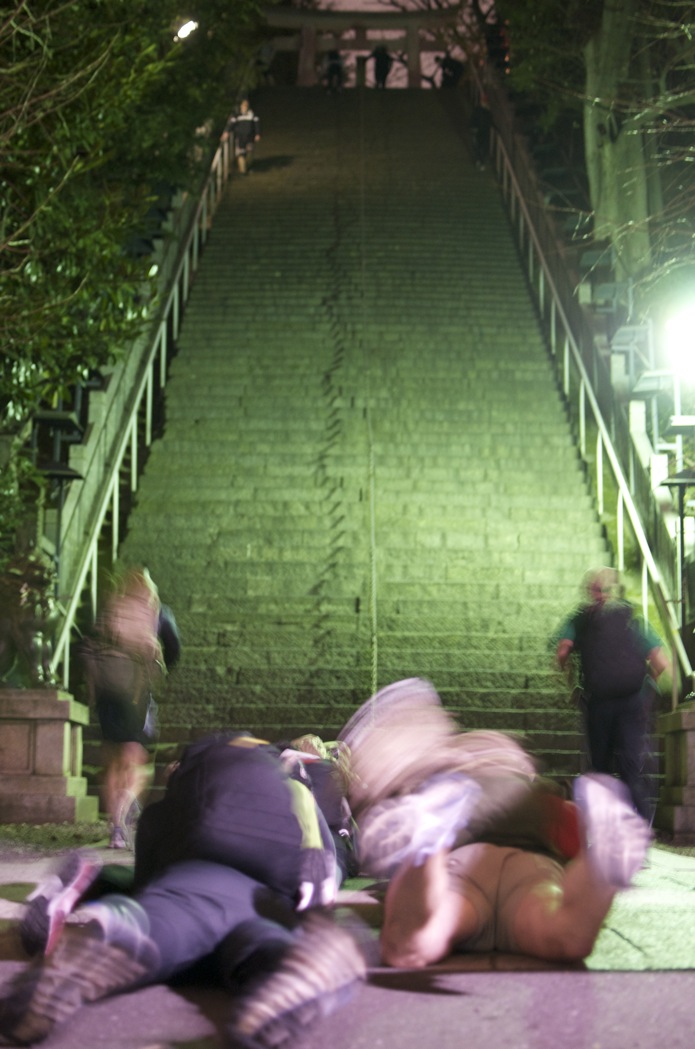 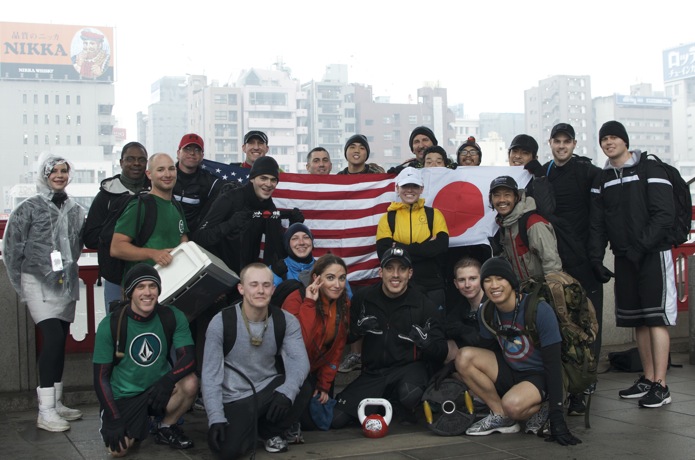 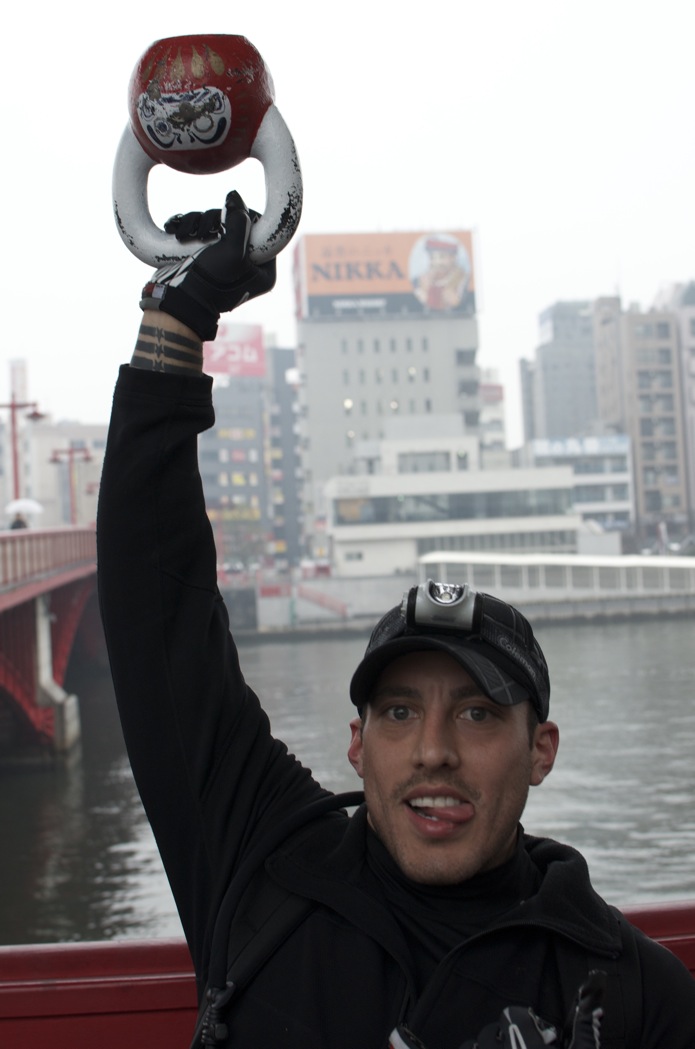 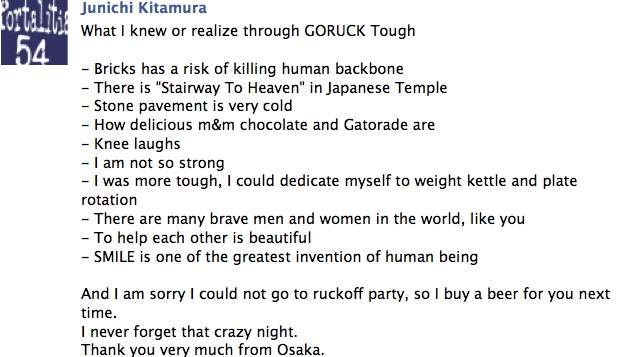 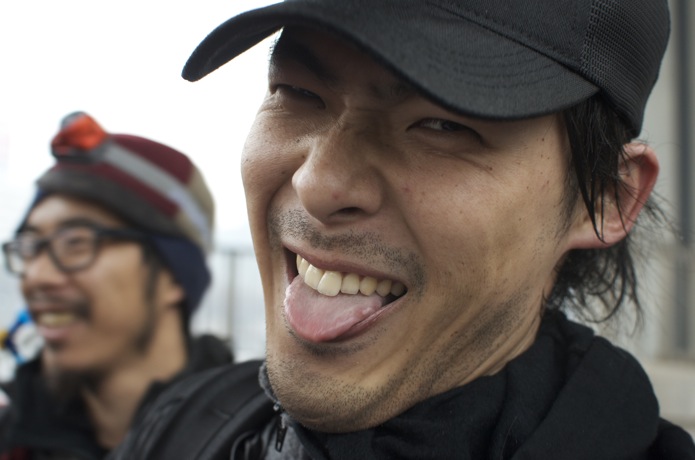 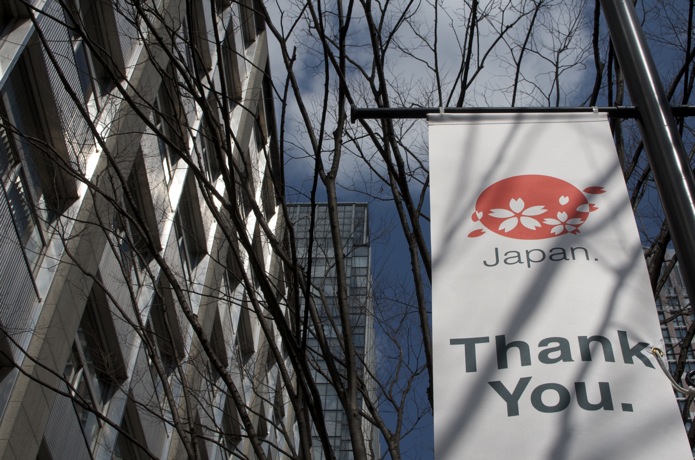