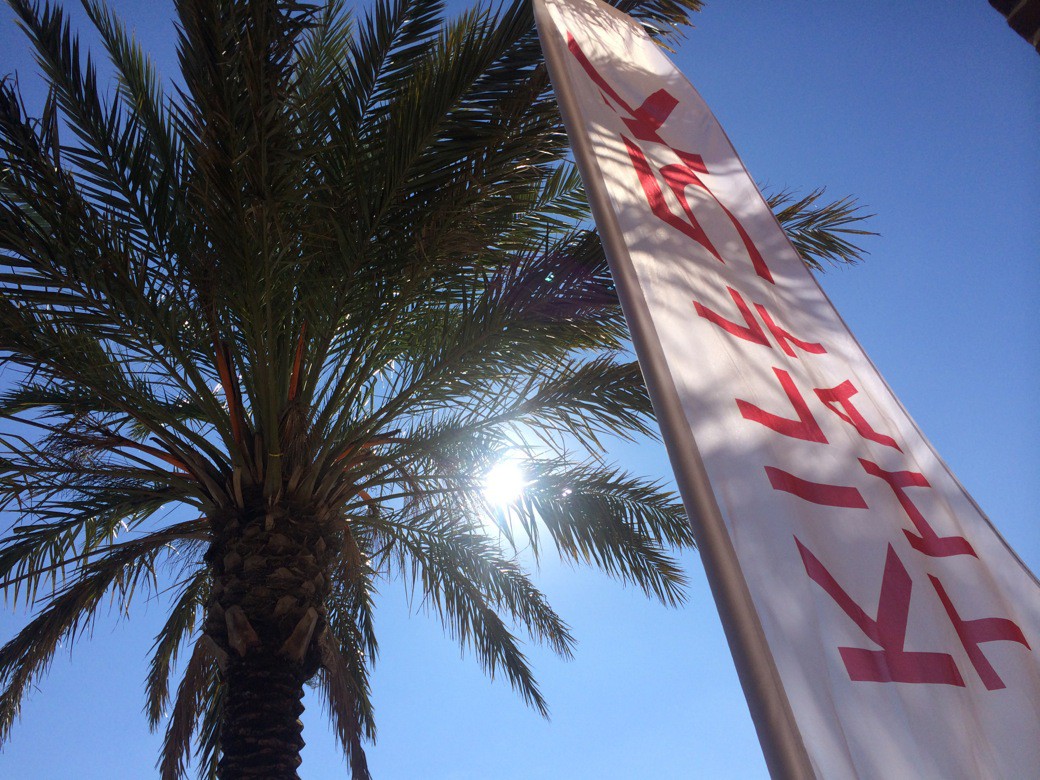 Perfect Florida weather and Beer & Gear the night before the first ever Kill That 5K aka the only storm was the one we created ourselves, at GORUCK HQ and we wouldn’t have it any other way. Doing this the night before is part of a GORUCK Experience. Since the Kill That 5K starts Saturday afternoon, there’s no good reason not to have people over and do a GORUCK style packet pick-up aka Beer & Gear.

And even if there were good reason we’d do it anyway. This is the greatest pre-party in the history of 5K’s. 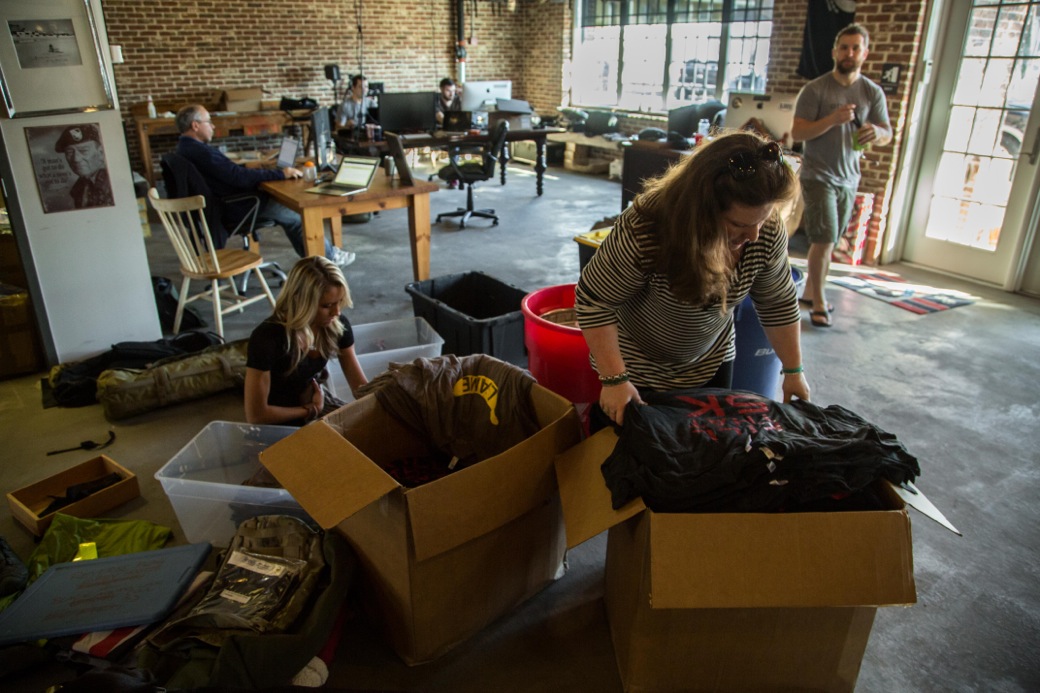 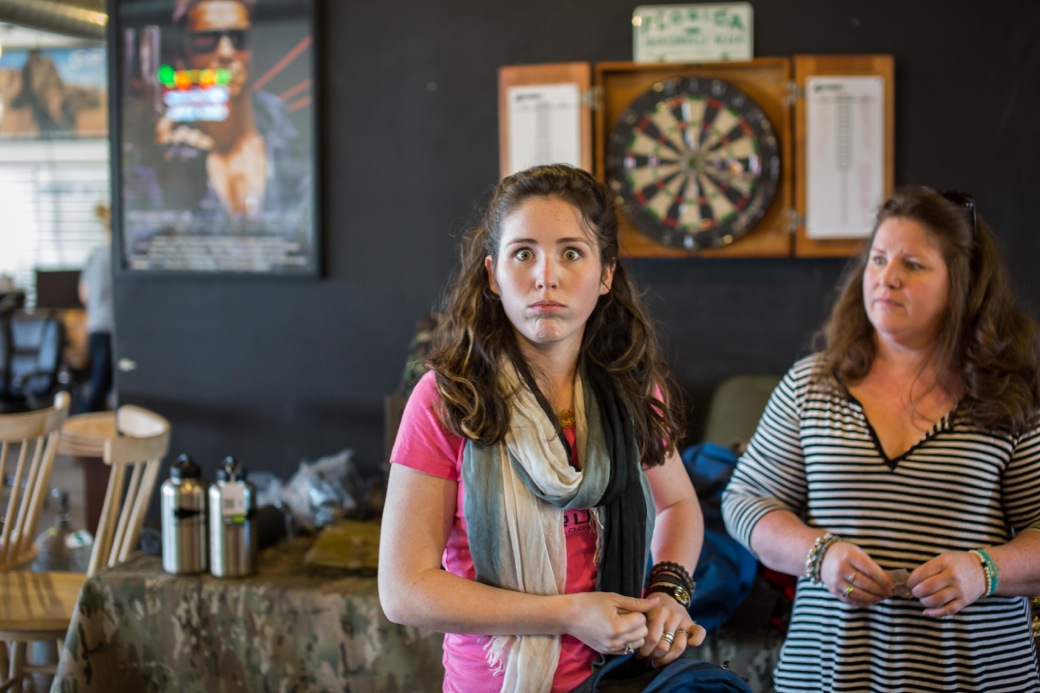 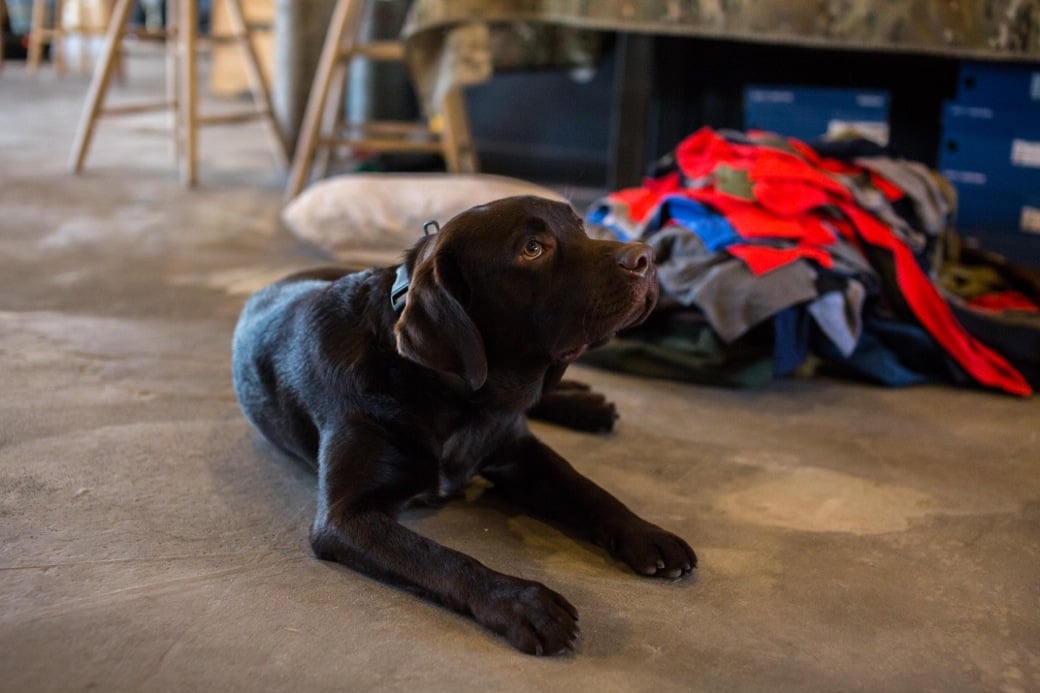 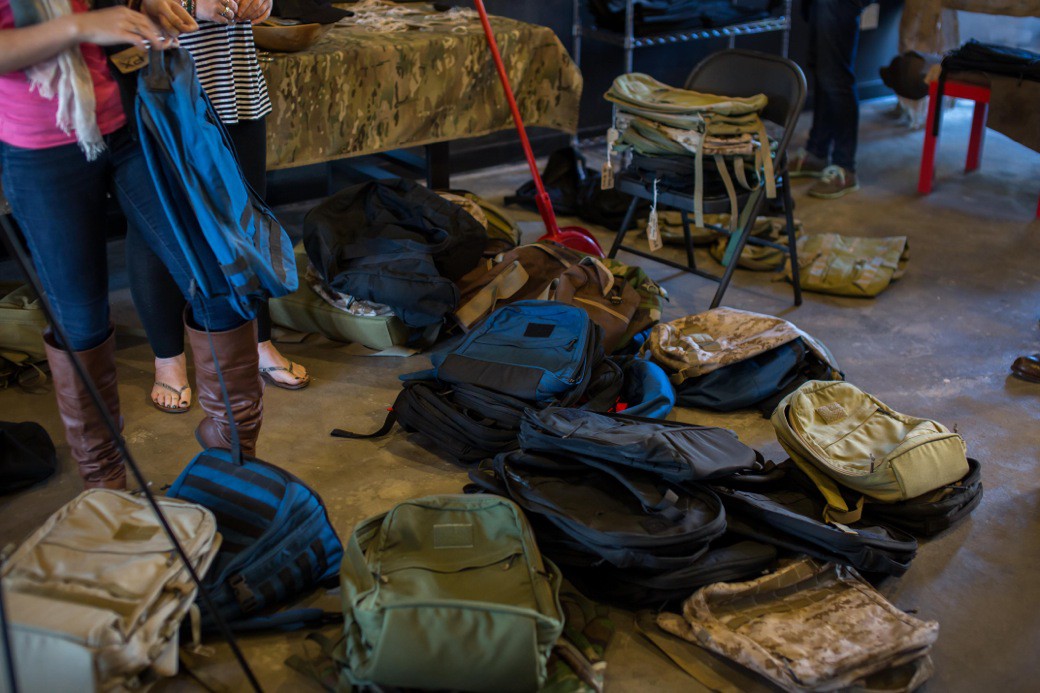 We’ll have gear at these that you can’t get anywhere else, and we’re planning to bring “seconds” in the future aka rucks with minor blemishes that we’ll sell at a discount. You’ll certainly find the best gear deals and more of them at Beer & Gear. At the Kill That 5K event itself the PX is more about t-shirts and that kind of stuff, plus whatever doesn’t sell the night before. 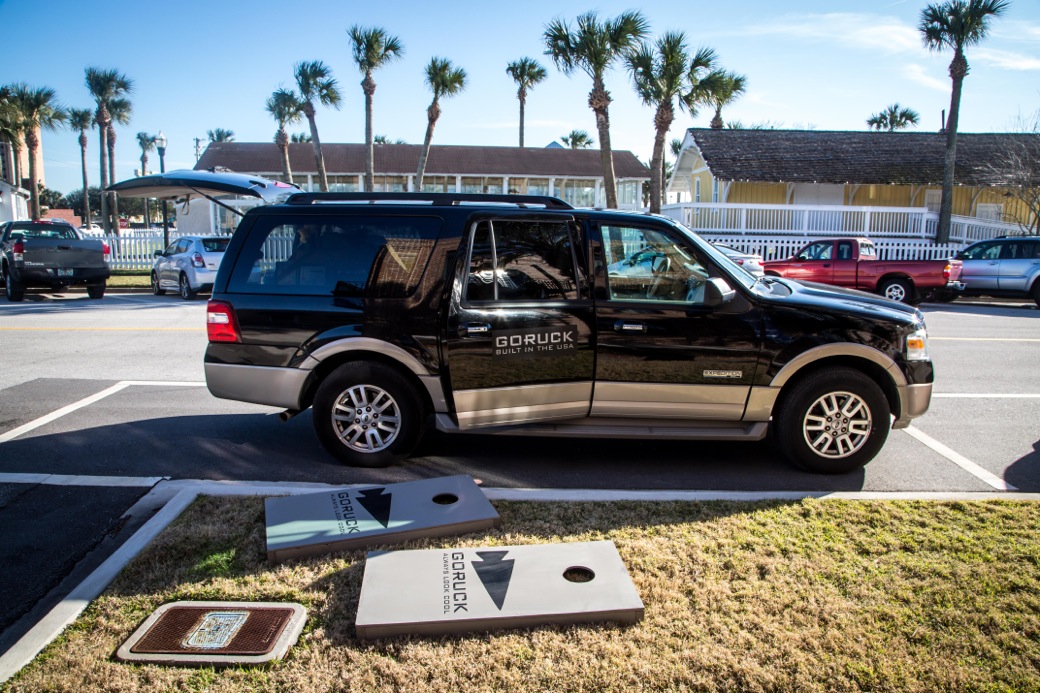 Oh that GORUCK Truck has been everywhere and she loves some cornhole boards and she can hold all the inventory for the entire weekend, no problem. But it doesn’t sort itself. 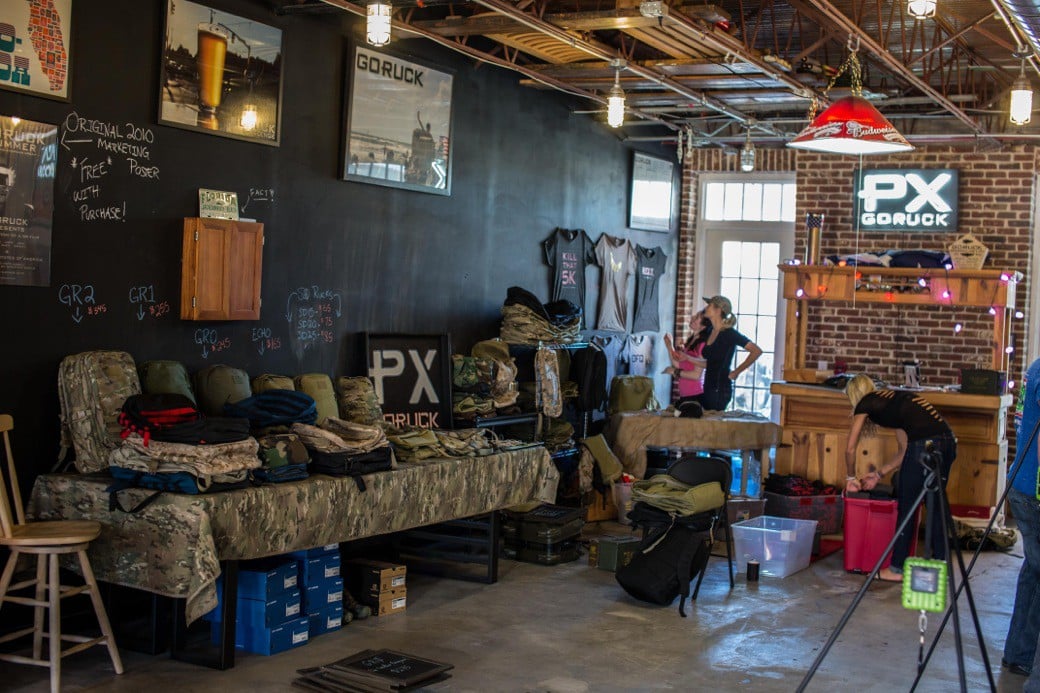 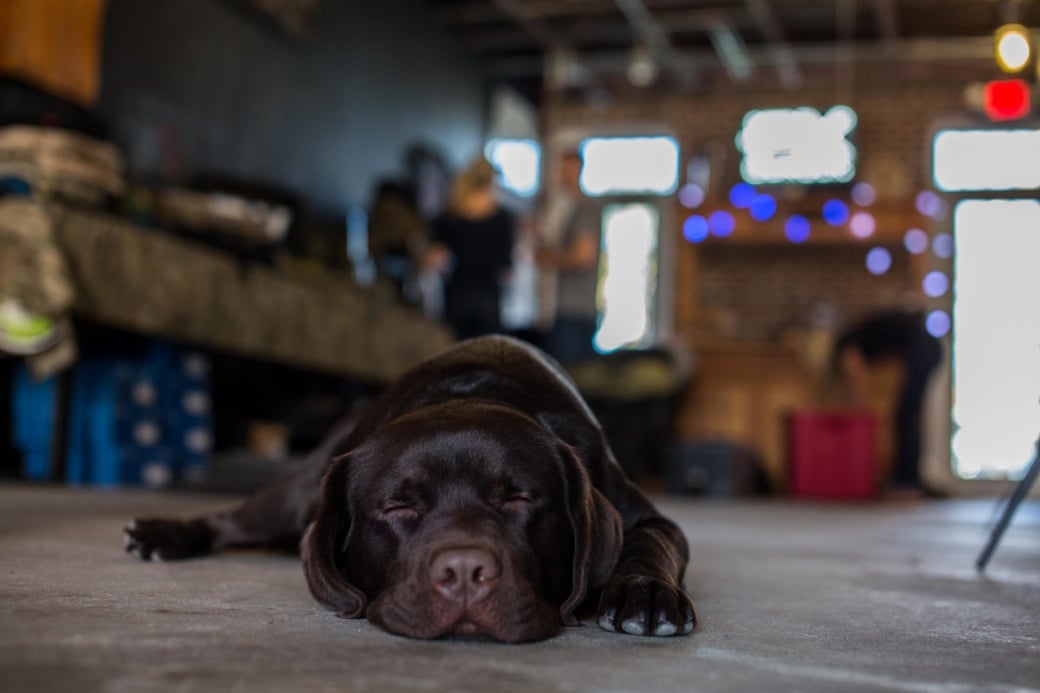 The look of ready. 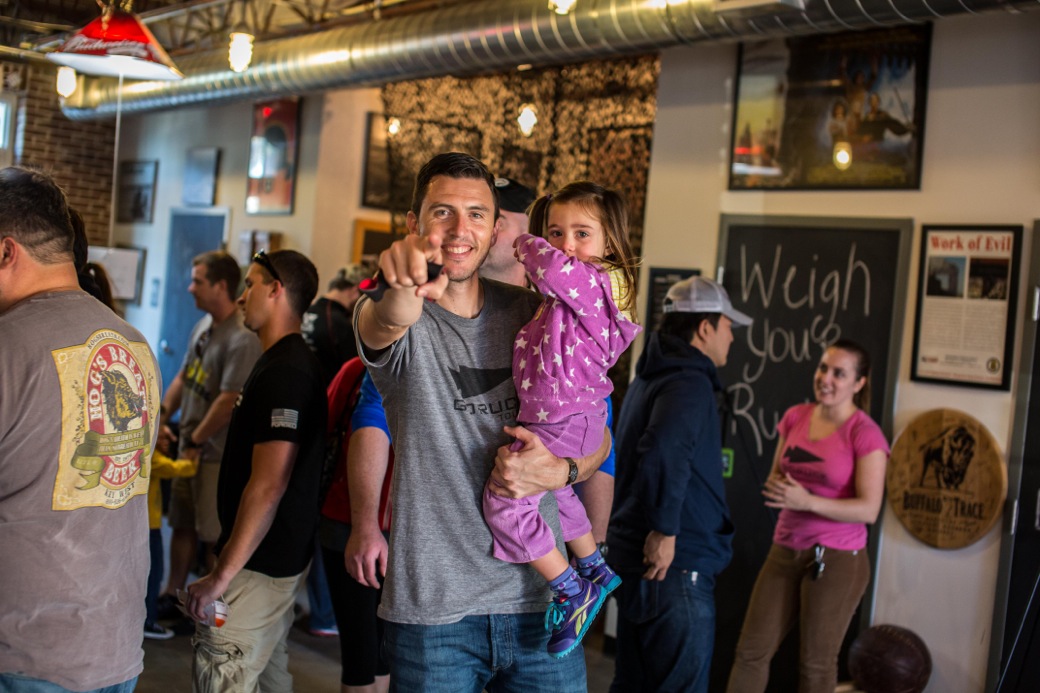 It’s nice enough to throw a party but if you don’t show up it’s not a party and it’s not that nice. And thanks for coming. Yes, you. And please come next time, too. 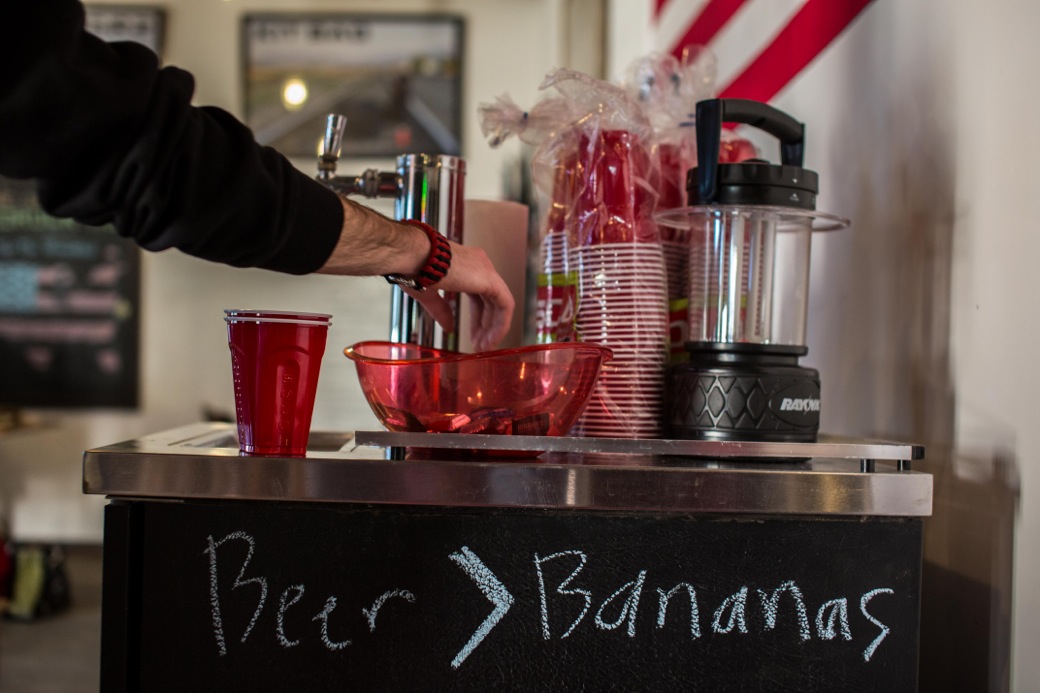 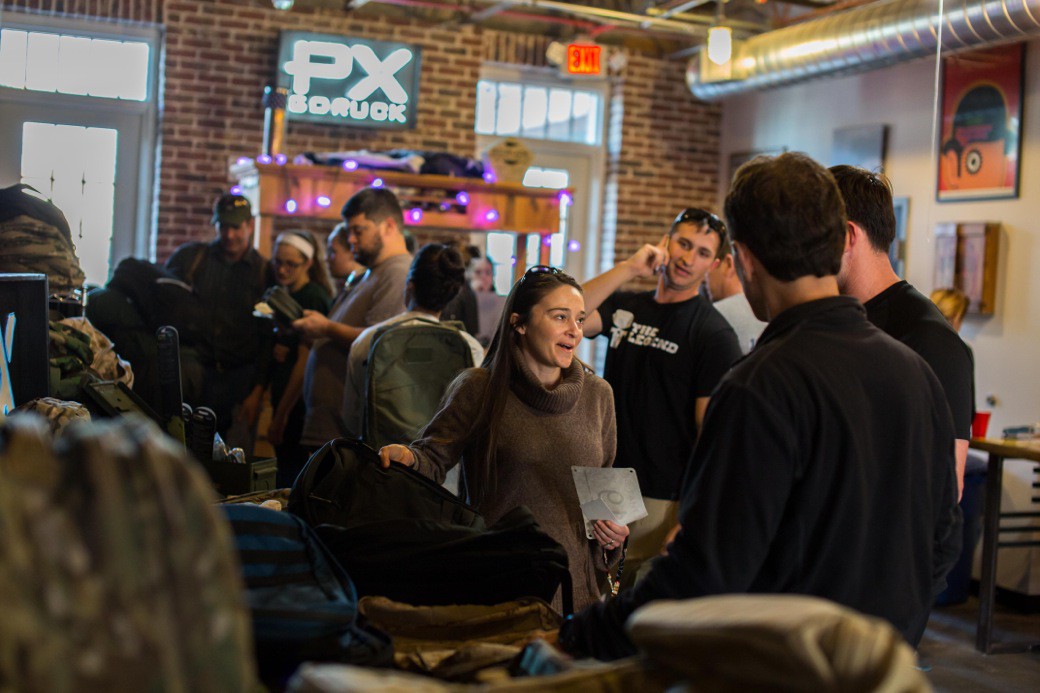 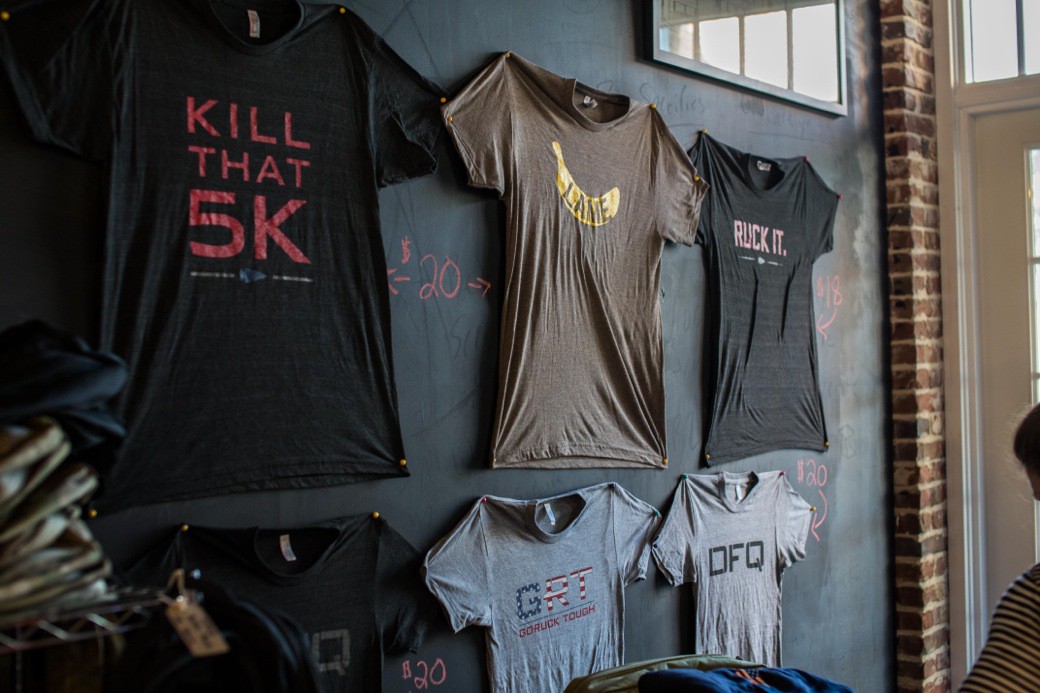 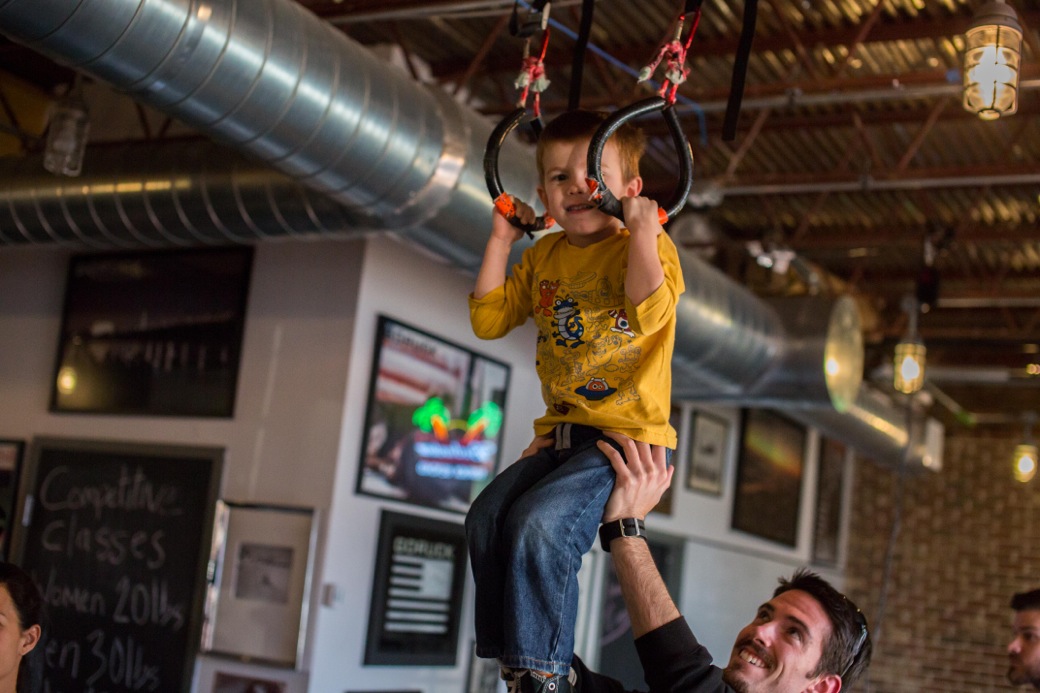 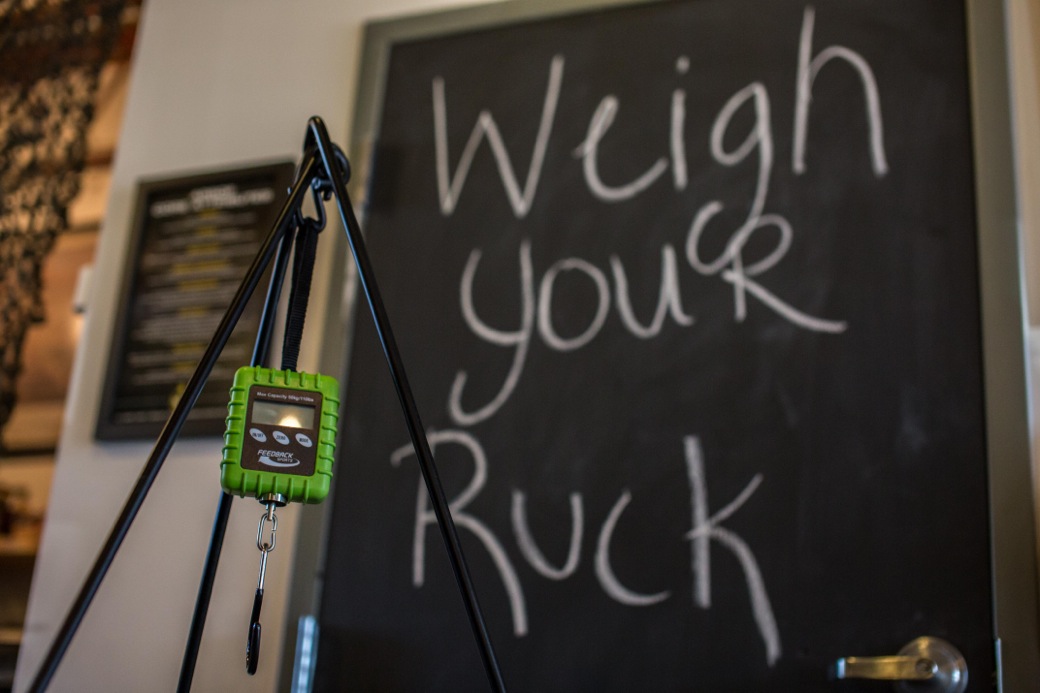 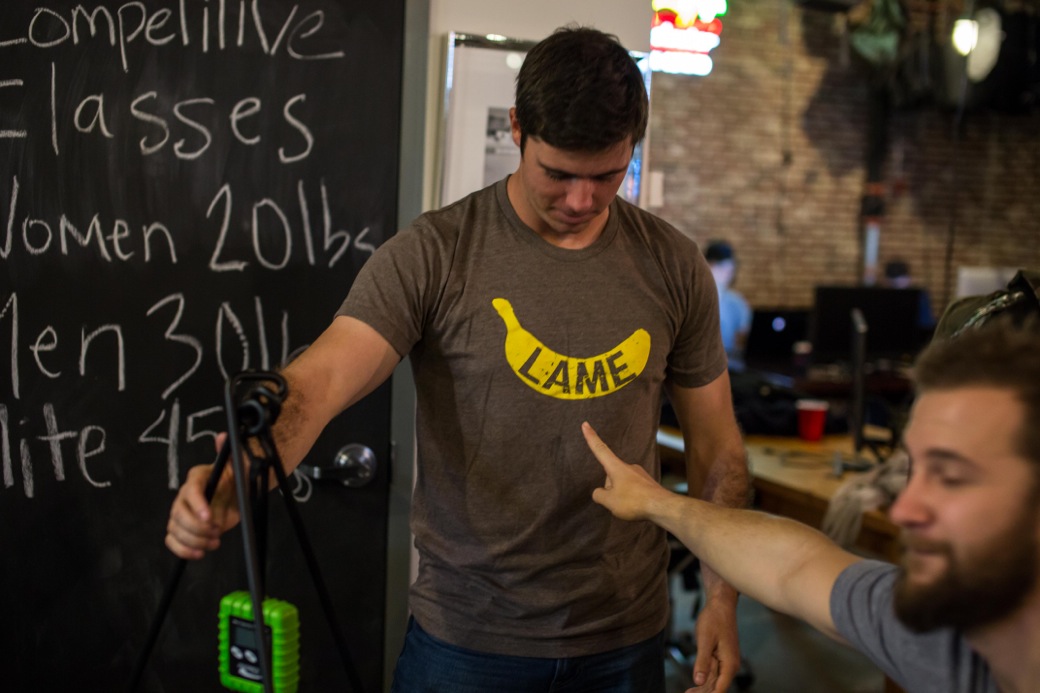 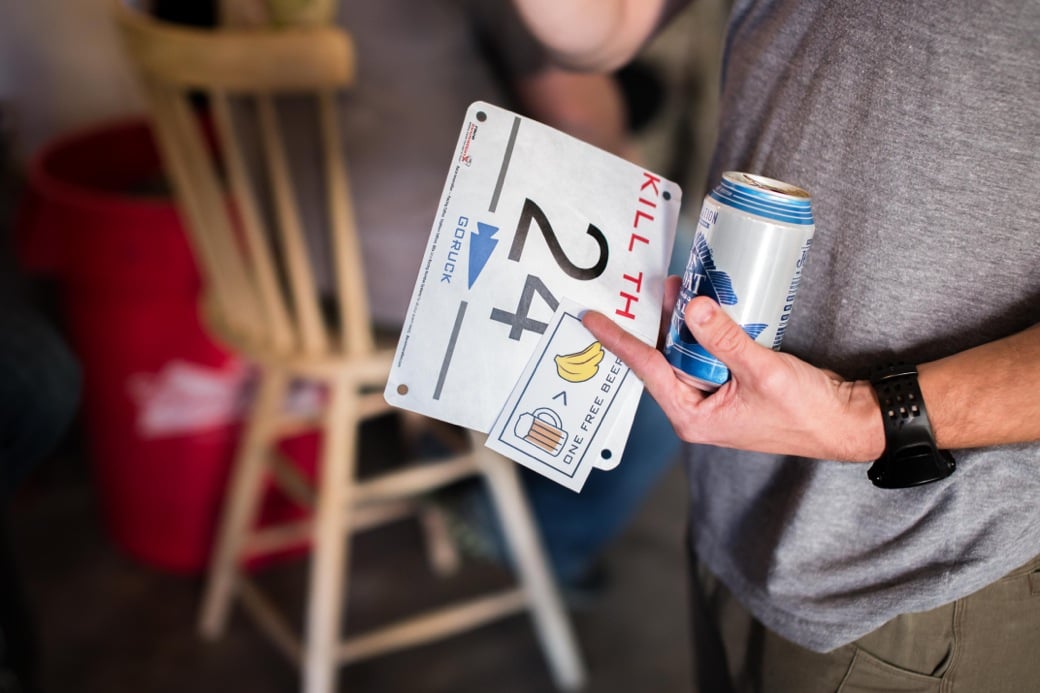 Minor detail is you can get your packet pick-up done, too. 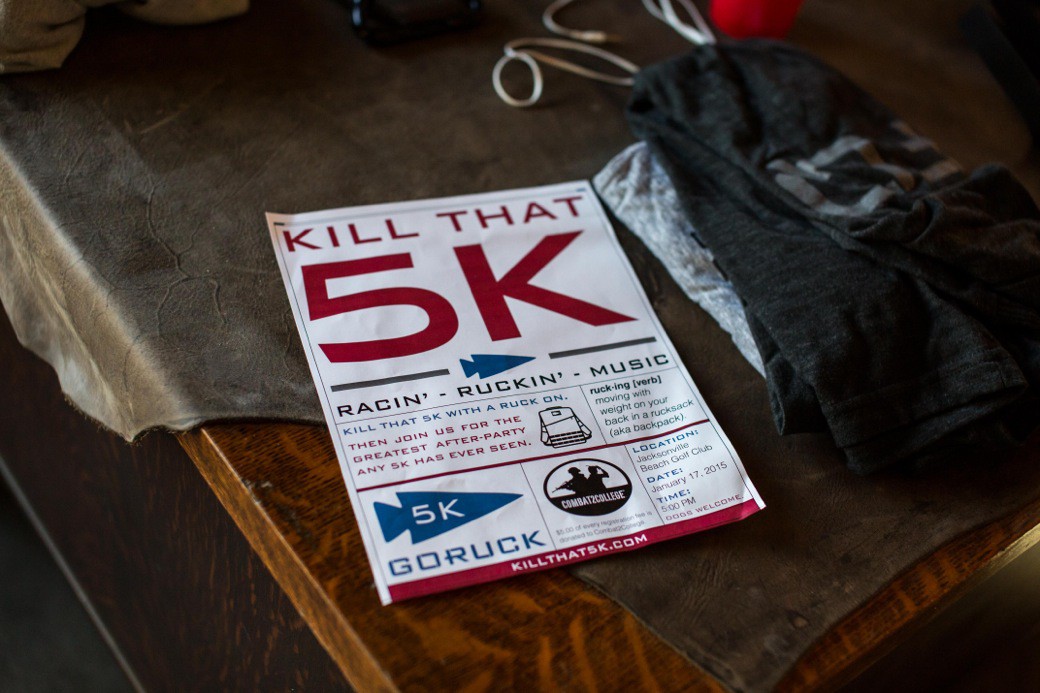 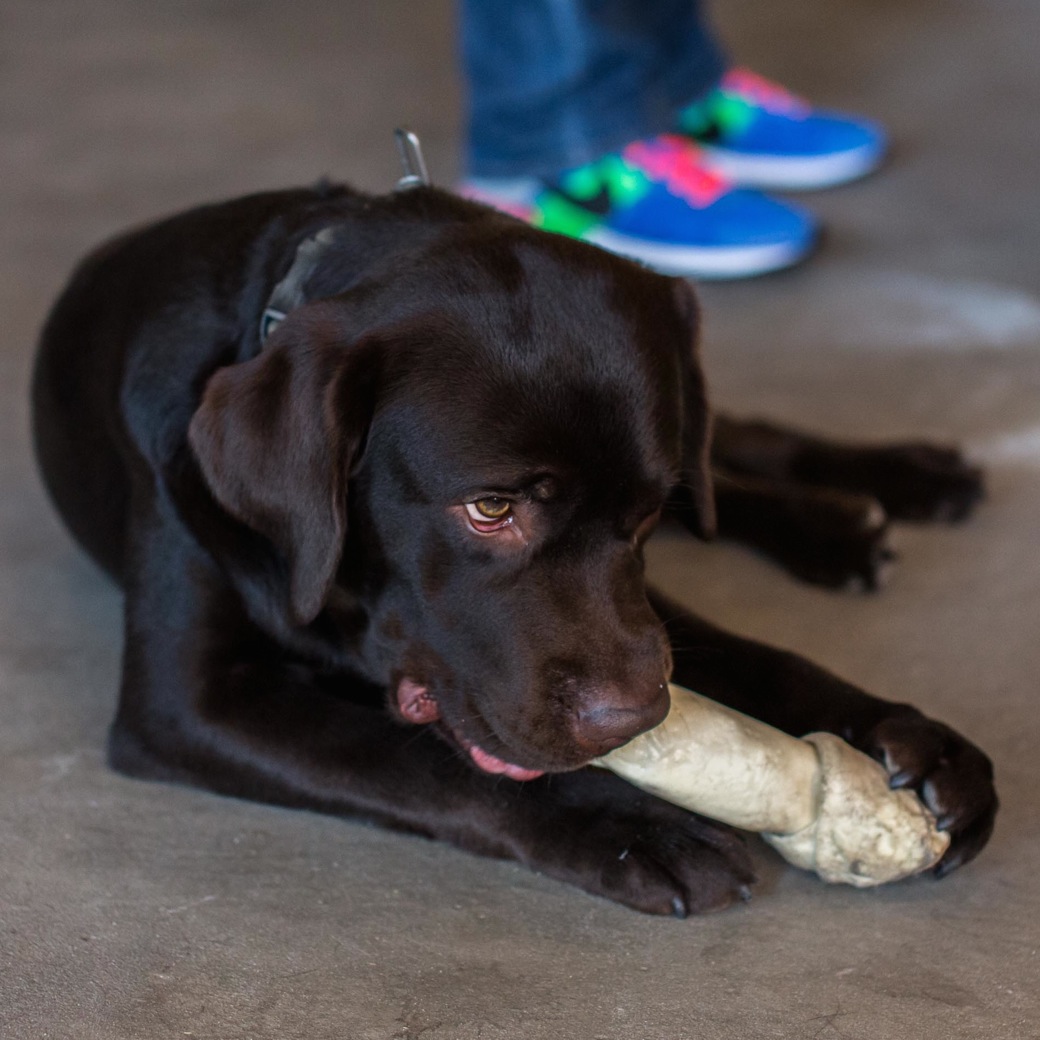 Still the look of ready, a different ready for the second biggest event in GORUCK’s history, and Kill That 5K here we come.