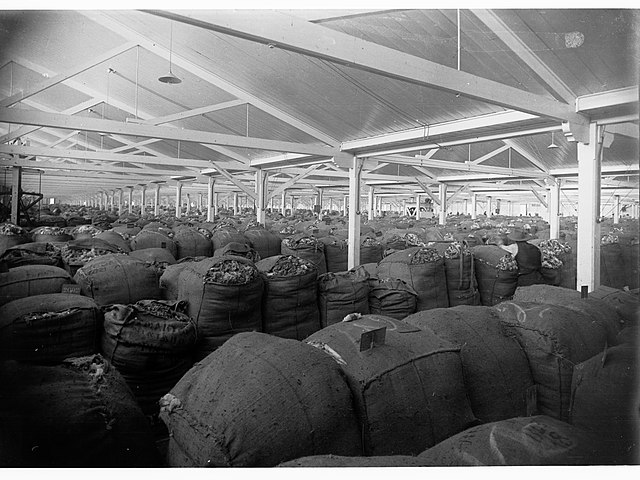 Wool has been a clothing staple for our military and outdoor enthusiasts for hundreds of years and our earliest soldiers, sailors, airmen, and marines all relied on wool for their uniforms. It is still seen in their dress uniforms, combat uniforms, and barracks wool blankets with the US Insignia. But there was a time when wool fell out of favor with many in the military.

While wool has always been the primary fiber in all U.S. Armed Forces dress uniforms, military leaders are again looking at modern wool as an under-layer and for its benefits surrounding heat resistance and flame retardancy for our troops.

In the first Continental Army, the predominant fibers of the day were cotton, flax, hemp, and wool. For cold weather protection and durability, wool fabric was the answer and still is. Wool might be the only thing that all branches have always agreed on. America has had wool in uniforms and equipment in every conflict in history.

During the Korean War wool was in such high demand that the United States started importing wool from overseas. This wool was more coarse, and felt prickly and itchy. So while some wool clothing worked well, the discomfort of the lower quality, coarse wool left a bad impression on the Korean War generation.

In the 1950s, 1960s and 1970s new technology was what everyone was about. Superglue, Bubble Wrap, TV Dinners – plastics were the future, and petroleum derivatives were being spun to look like fiber. Nylon, rayon, and polyester didn’t feel good or breathe, but were easy to care for and rugged. Later synthetic fabric like Gore-Tex offered breathability and waterproofing and polypropylene was introduced as a fiber for base layers.

During this period, American-Merino wool was being developed that was soft next to the skin, breathable, fire-resistant, sustainable, and didn’t trap body odor like synthetics.

Years later as our military fought in Iraq and Afghanistan two things became clear: synthetic base layers don’t breathe and stink badly, therefore wool’s natural odor-resistant qualities became very relevant. The second discovery was more dangerous – the military found that when direct heat was applied to synthetic base layers from exposure to any of the hundreds of sources of heating and burning that a soldier can face, they would melt into or stick to the soldiers’ skin, creating painful burns, complicating treatment, and slowing the healing process.

Wool fabrics today are finer and more comfortable than anything the military has had before. So, instead of feeling itchy or prickly, soldiers now find that new Merino wool base layers are comfortable, extremely breathable, and far better at dealing with sweat and stink than synthetic alternatives. Given today’s smaller micron fibers paired with the latest production developments of circular and flat-knitting technologies, it’s no surprise that this ultra-soft Merino wool is appealing to both military and civilian audiences.