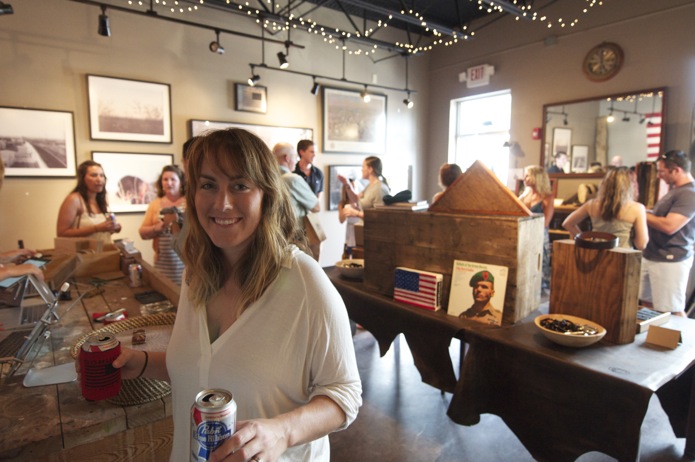 All GORUCK is local. So of course we opened up a brick and mortar and of course it’s still, somehow, more about people than things. And thank you Kelly, I’ll take one of those beers and you can pick which one and you’re welcome because it’s a party foul to double fist and we can’t have you breaking all the rules. GORUCK has standards and things you know.

And always inspiration. A Post Exchange, a PX, is a staple of military life and I loved them when I was in – especially in the countries short on things like running water and edible food. Think of it as an oasis in the middle of the desert that also sells gear and things like Peanut M&M’s and magazines you want to look at I mean read. And while we talked about other names for the shop, PX seemed the only best way to honor our roots. 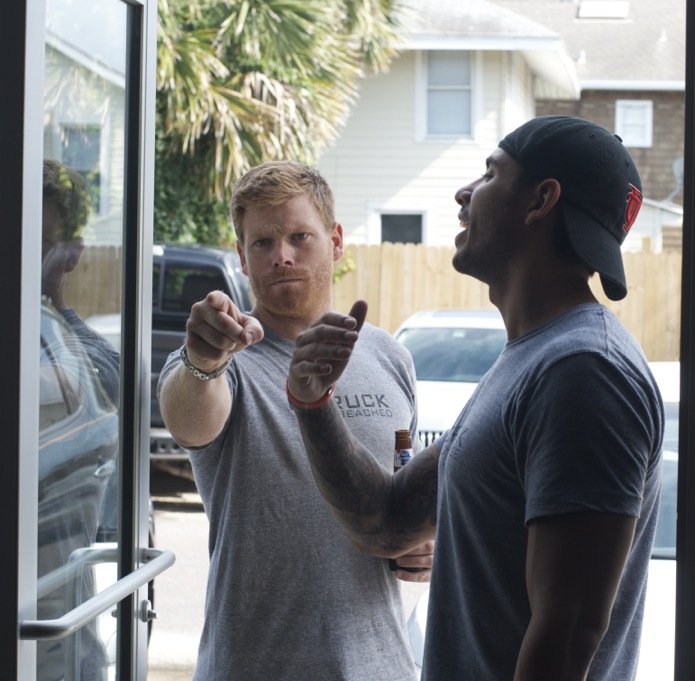 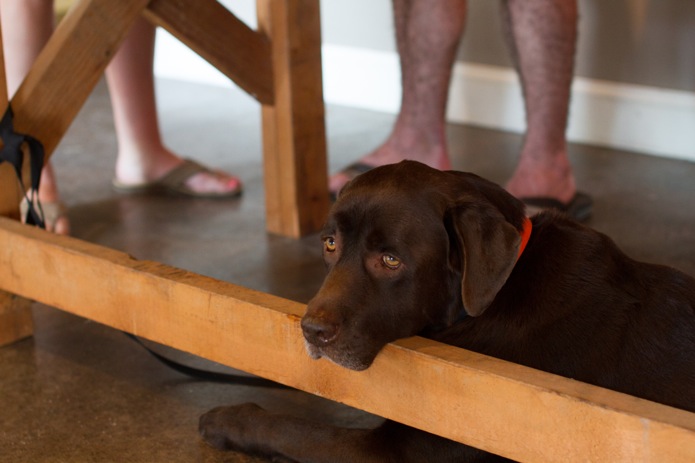 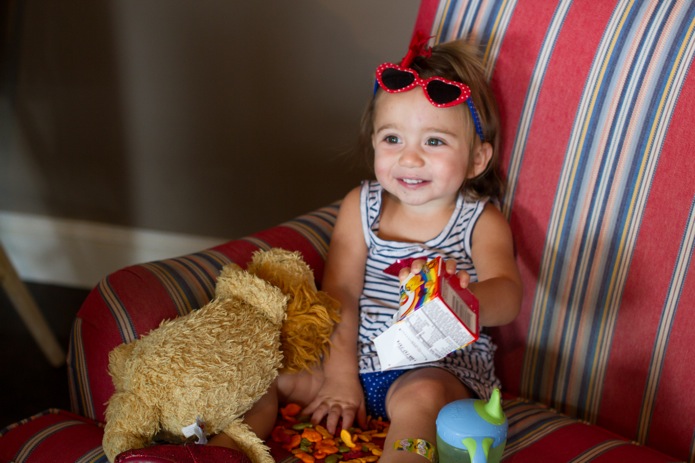 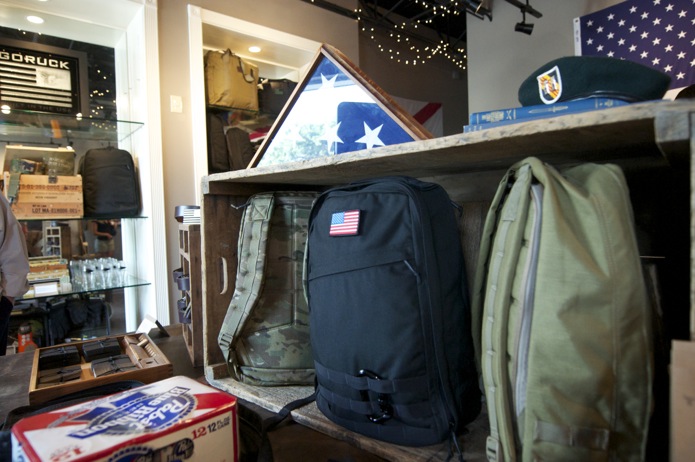 So of course we sell things at The PX like GR1 above and our Montana leather belt below, and here’s the deal. We build the best stuff and we work hard to do so. Kinda like what happens in the Batcave, though, it’s all behind the scenes. The PX in Neptune Beach is a step in the direction of teaching ourselves how to do retail which is just another form of communication between us and you. When not if we master the combination between an experience and the right mix of things to sell and running events out of the space, we’ll expand to other cities. Don’t be surprised if it’s a lot more than just retail by that point and don’t be surprised if it happens 2014 quickly. 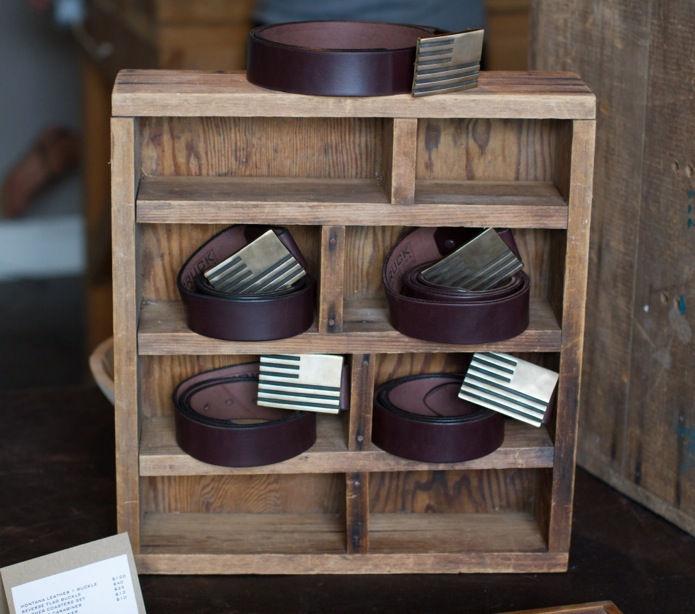 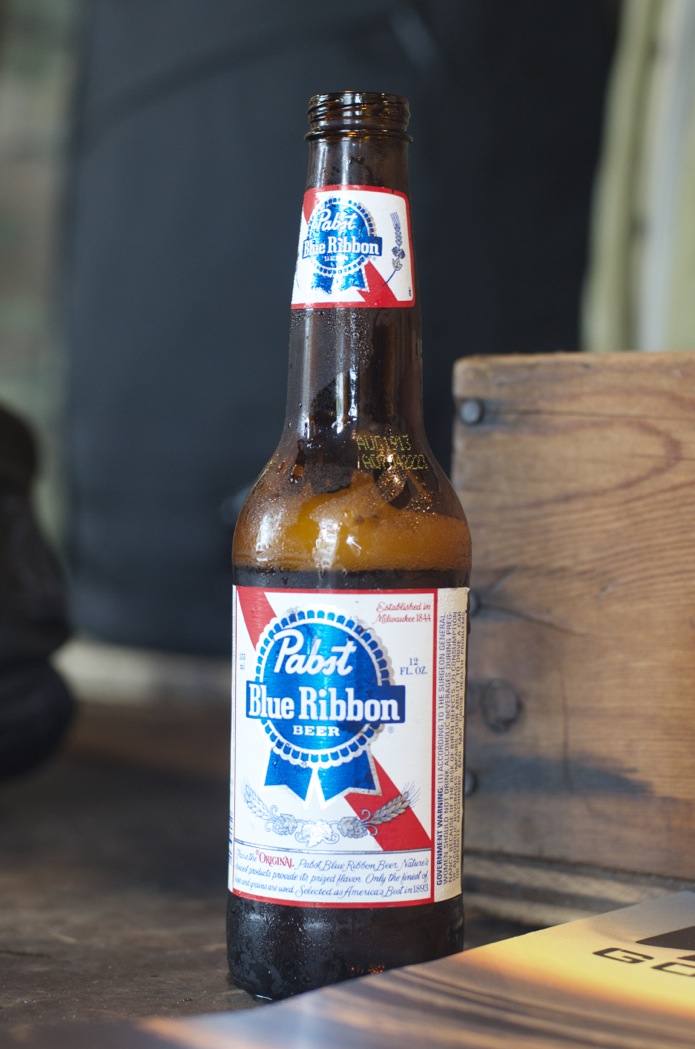 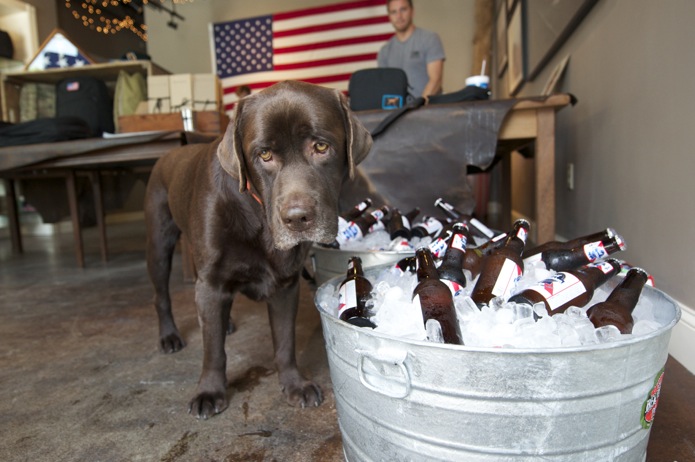 The guys showed up with Pabst bottles and I was like whoa these are classy looking but why’d you do that. Proudly they declared that they bought every can within a 3 mile radius and I couldn’t for the life of me think of a better reason in the entire world to have bottles. And on the right night at The PX they’re free which means just about anytime you stop in. 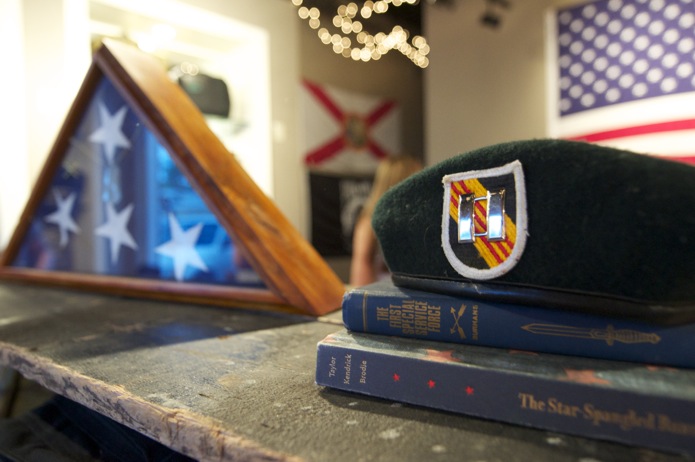 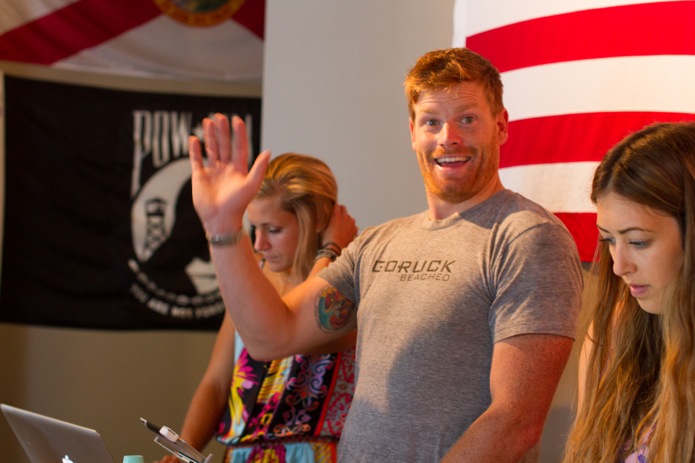 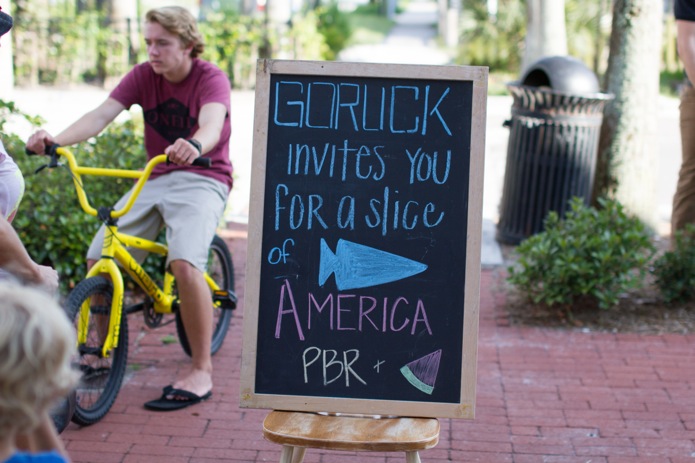 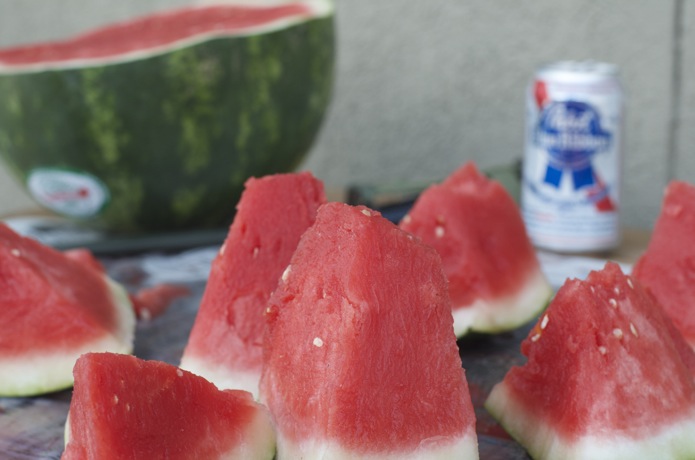 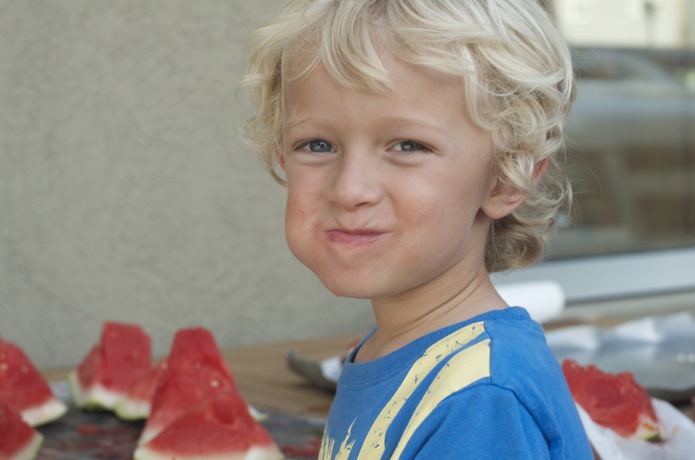 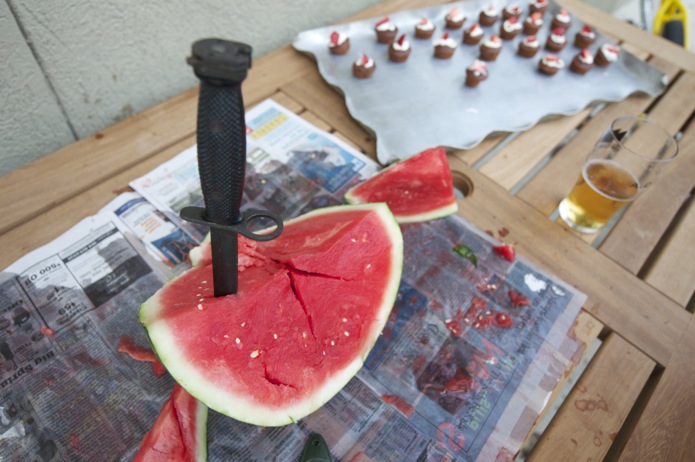 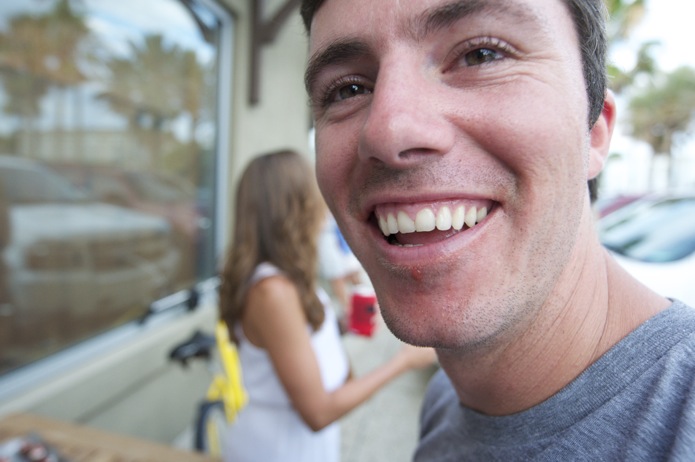 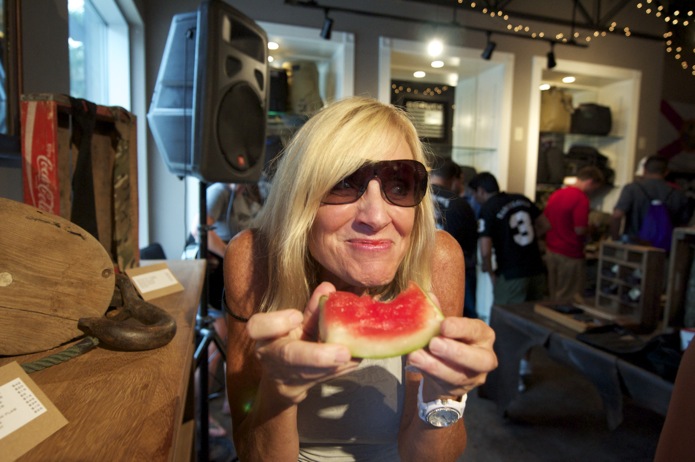 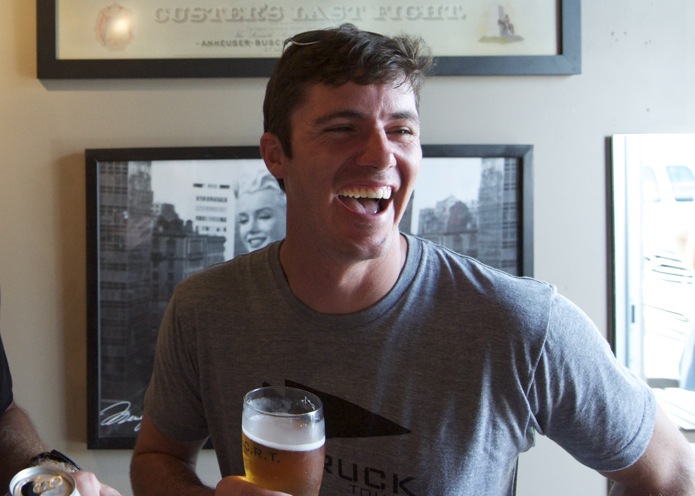 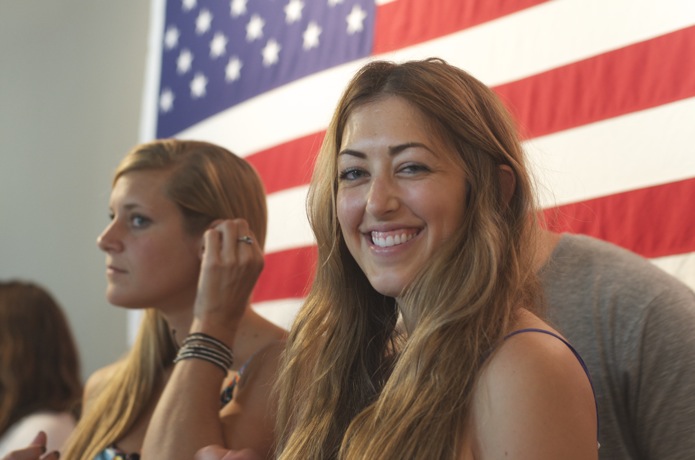 So setting The PX up was a team effort which means the Cadre and I were told to keep away until it was ready and then it was like hey let’s unleash the Kraken. And the Kraken was like Hey Kirsten, I know what we can do to promote The PX. Let’s do a 5-pack 5K a couple times a month. And she was like that’s stupid why a 5-pack and the Kraken was like because you drink one before you start of course and everyone I know does it and hasn’t GORUCK taught you anything yet? 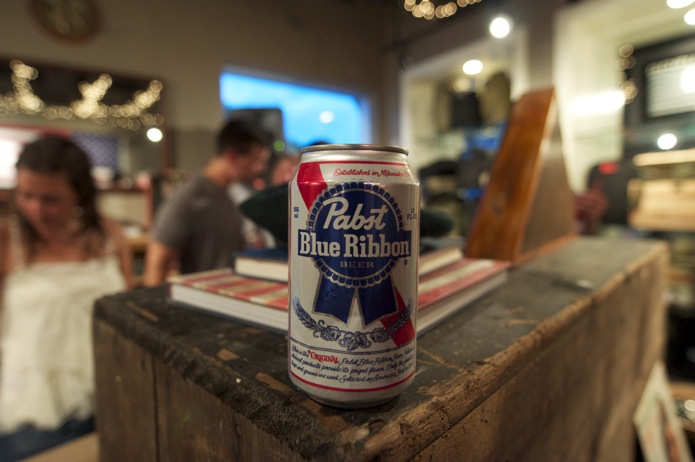 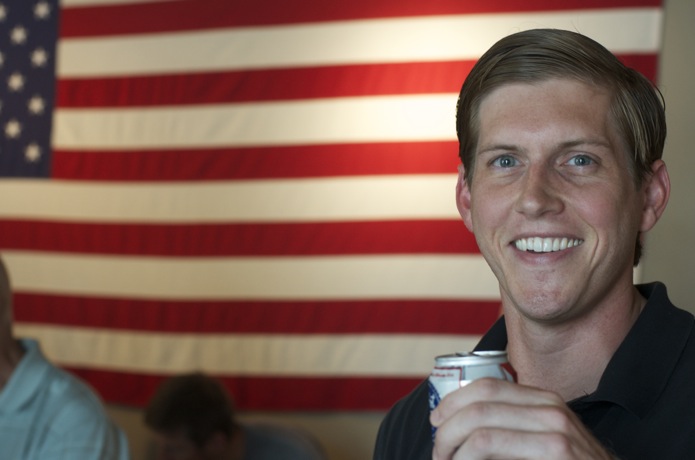 Fast forward 24 hours and Captain America above was forever dubbed the Sandman. I told him there was a Challenge in Daytona Beach and he should show up. He did, but he forgot bricks and asked if he even needed a ruck. So we laughed and said not a problem and filled his ruck up with sand and got it wet and welcome to the next 12 hours of your life. For now he was all smiles and, actually, he did great at The Challenge and then we took him to a pool party and he passed out on Blair’s couch and then woke up and didn’t miss a beat. Aka bad start strong finish. 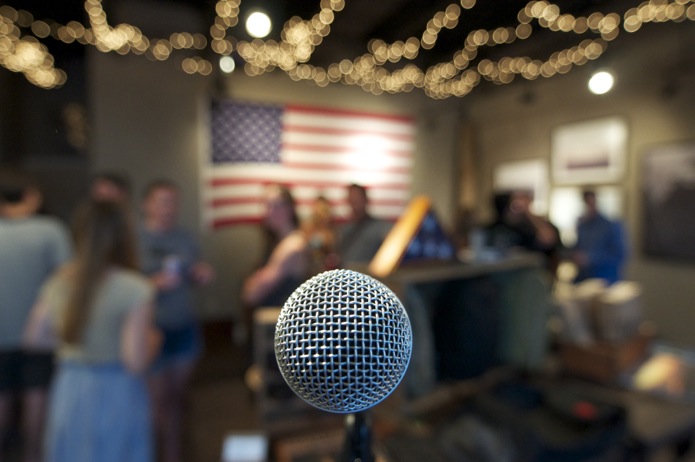 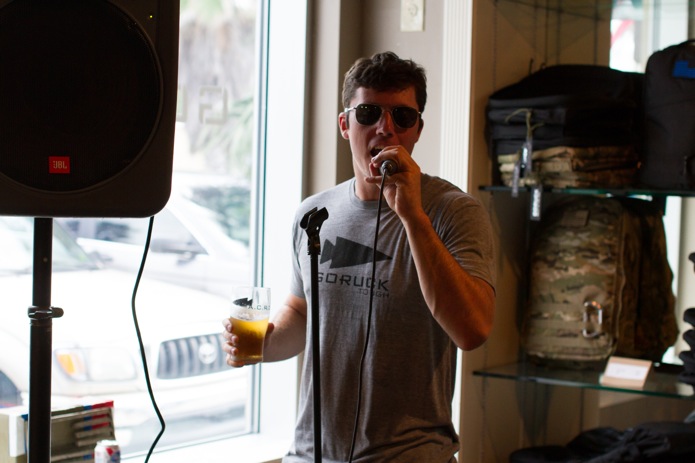 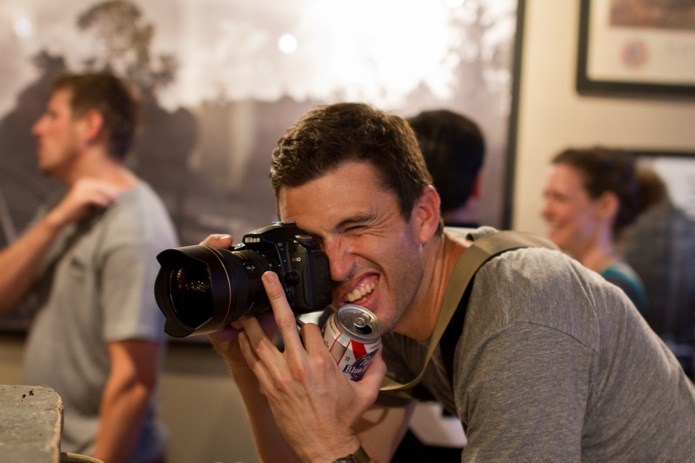 So yeah, I showed up and brought my cameras and there’s maybe the worst I mean best form ever above. Worst because the assaulters in the room would tell me a real shooter keeps both eyes open and doesn’t make that weird face – not ever. Best because if you want to capture a moment, you gotta be in it. Hence the PBR multi-tasking. And then the singing. 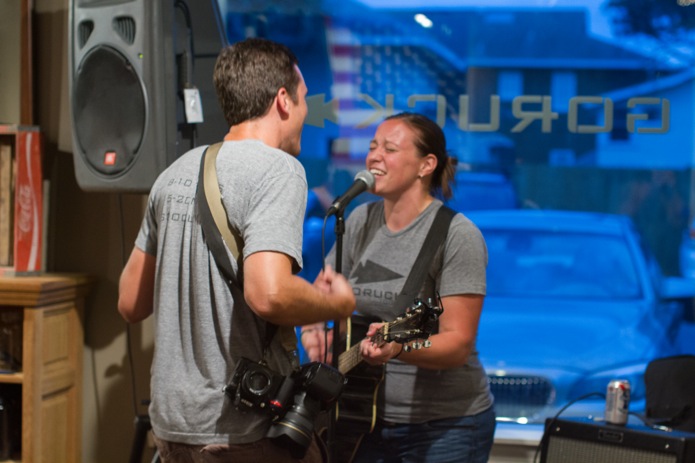 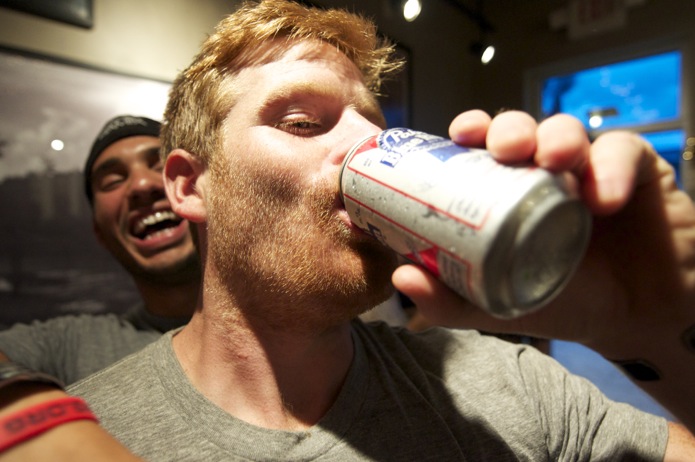 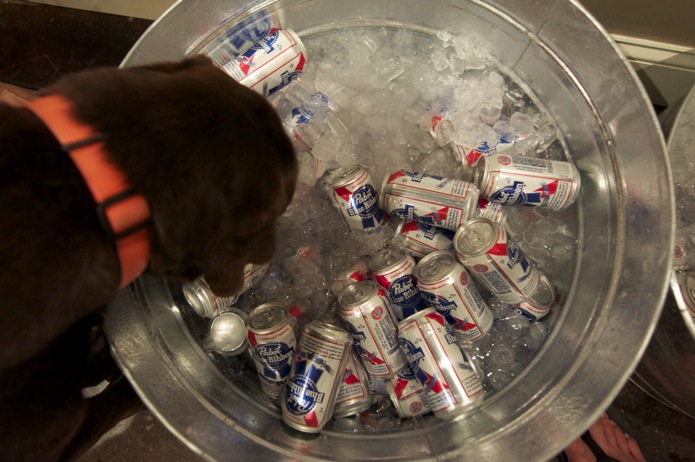 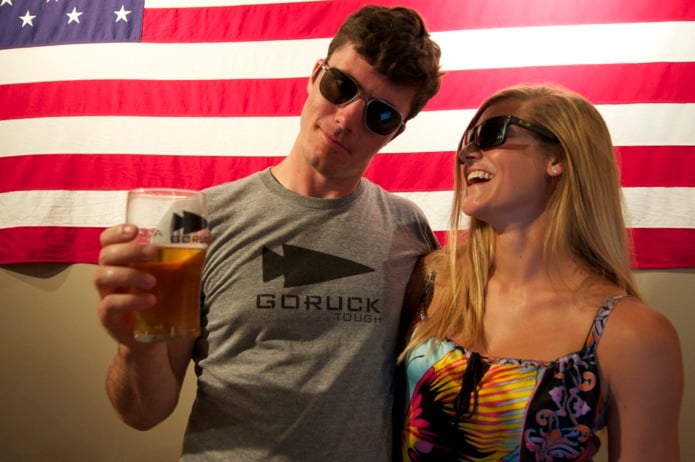 The PX is open for fun and 5 Pack 5K’s and other excuses to have people over. No doubt Garrett and the other Kraken will be in rare form except it’s not that rare and it’s always a good time. Swing by and we’ll buy ya a beer and while you’re here we can show you how to wrap your bricks and pack a ruck if that’s your kind of thing. The address is 222 First St. Neptune Beach, Florida. U.S.A. For locations that might be a little closer to you, The PX tent will be at every GORUCK Nasty (more locations for 2014 launching soon) where we’ll debut new products and display the timeless ones and there’s a pretty good chance you’ll fall in love with someone I mean something and maybe more than just the beers.