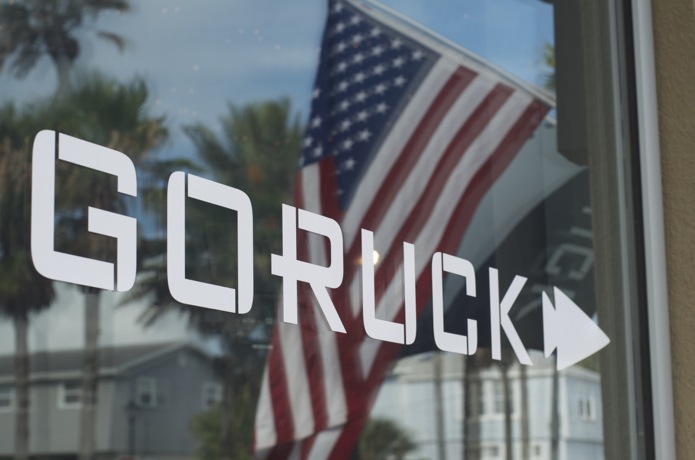 As usual, the heart wins. People that work here and friends I trust advised against it. Something about competitors will know and so will suppliers and that’s bad for business and what about competitive advantage and if you start here where does it stop. It’s risky and naïve and you need to understand that. And then I smiled and said I hear ya but what I don’t get is why every company doesn’t do this. Life has risk and I’d rather build trust with truth than skeptics with silence and when you have an opportunity you have to seize it.

So, this is my first post on the State of GORUCK: The Back Story Edition. 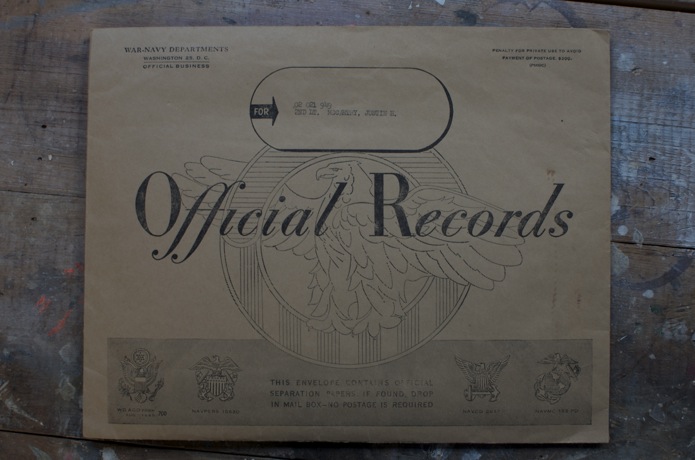 Growth is expensive, and growth is what we’re buying with our cash. We’re creating jobs and building infrastructure and upgrading systems that will help us run things more smoothly. The goal being that we want your experience with us to be first class. As there are more of you, there have to be more of us. Currently we have 38 full-time employees and 45 Cadre, decorated combat veterans of Special Operations, that all believe in our central mission to do right by people. We’re not perfect but we try to be and when we’re wrong we own it and we make it right. Without all of my mistakes the numbers would be much higher and without all of your support the numbers would be much lower. 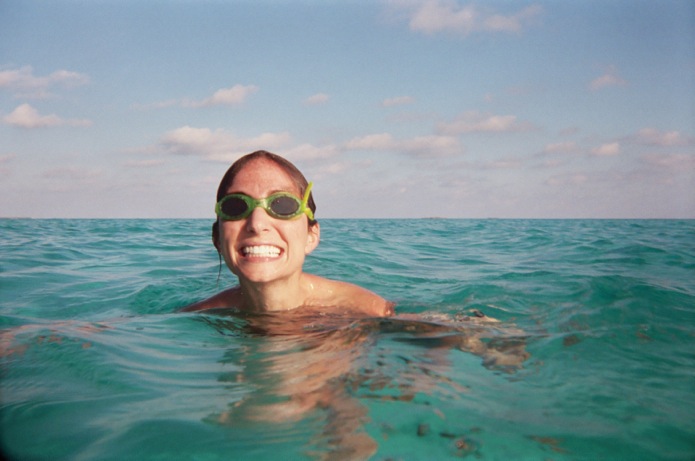 Failure is wisdom’s muse. When she sings you listen and I’m no stranger to her call. 2008 was the year. Emily and I were still married and had spent 4 years of separate training and deployments around the globe. No expenses and too few shared experiences behind us, we put about $70K toward what would become GORUCK – things like designers and logos and websites and legalities and prototypes and mistakes add up. When we went our separate ways in 2009, I got GORUCK and Java and we both lost a ton. The song was a tough one to hear over and over kind of deal. But life’s a funny place and humility goes a long way, especially if you have a sense of humor. Emily took Challenge Class 003 in NYC in 2010. When it was over, we laughed and said it’s so cool even your ex-wife wants to do it with you. Ha ha, right? Later, events she had run in Africa while serving as a Diplomat became the blueprints for GORUCK Scavenger and Trek and we’ve built them out into our corporate-focused leadership training side called GORUCK Solutions. And now she works at GORUCK and I’m probably the only person in history to hire his ex-wife to work for a company she inspired and helped start. Oh yeah, I forgot that punch line. In 2007 when we were talking about what I should do when I moved to Africa, she said ‘you should do the GORUCK thing’ and I can tell you that without Emily’s support, GORUCK would be a very different place and by very different I mean much worse or not at all. And without the wisdom that failure taught me, I would be half the man I am today. 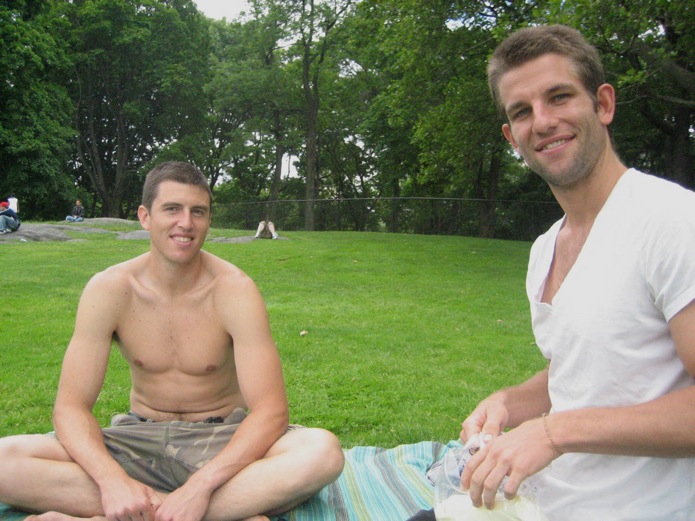 With the idea for GORUCK fresh on my mind, I called two people from the US Embassy in Abidjan, Ivory Coast, West Africa: Jack (above right, next to me) and Mike (below). Sitting in some back corner cubicle using some special code to call back to the States, I heard two things: I love the name and it could work. On the spot Mike became a one man Board of Advisors and Jack would later run point for things like logos and website layouts and we designed GR1 and the other rucks in his apartment in the East Village in 2009 as my marriage was burning. If you’re ever in a bad place, ask a friend for help. You’d be surprised how much people will do for you. And I was lucky to have Jack in my life to ask. 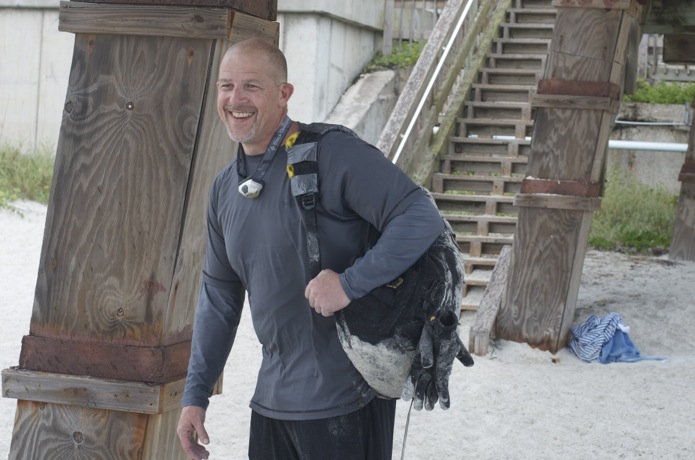 Fast forward to the summer of 2010 after my first year in business school and GORUCK needed more cash. I had a couple hundred bags on hand and more in production but few buyers and life is expensive. You can see in our 2010 numbers that we only did $52,356 in revenue. 100% of that came after May 2 and the majority came at Christmastime. December of 2010 we did something like $20K and it felt like we were printing money. In the Spring of 2010 I had started asking family and friends for money even though it felt like begging and nobody likes to beg. Mike, who knew everything GORUCK to date – and who by the way helped raise me (he was married to my mom for 12 years) – became and has remained GORUCK’s only investor. He bought 20% of GORUCK for $150K based on a valuation for GORUCK at $750K that he did himself. The point is that I didn’t know what I was doing on the numbers side of running a business. What’s fair and what’s not? – I had no idea. I trusted Mike and he wanted me to succeed. If you ever need to take money to fund something, two pieces of advice: (1) wait as long as you can and (2) trust the source.

Venture Capitalists (VC’s) were another option. I did not go that route for a few reasons: (1) I didn’t personally know any VC’s (the trust thing), (2) obtaining funding can become a full time job. If I did that, when would I find the time to do the things I needed to do to help GORUCK grow, and (3) I would have been way out of my league. I always wanted to do things differently, and I was pretty sure VC’s would not get it. That’s not a fact, that’s my projection.

So whatever Mike’s shares are worth now, I got the better deal because I had him even more in my corner. Mike’s been running a pretty large company for years, has several hundred employees and the experience to go along with it. And he’s always the guy you call when you need advice. Like I did with GORUCK. And much the same with Emily and Jack, without him GORUCK would either be vastly different or non-existent.

(1) Mike recently told me with a smile that he thought he would never see his money back. His theory was that I’m not very good at failing but he still thought it was too tough of a business to ever see real growth. Niche product was his internal assessment.

(2) In early 2011, I was almost out of cash again. The GORUCK bank account had ~ $20K in it. Mike advised me to take additional capital and double down on the gear side, that The Challenge would be impossible to scale because the class sizes were small and required a Cadre to lead each one. But there’s nothing like people showing up to prove a concept. Recently he took Challenge Class 653 (aka it’s scaled) in Daytona Beach, Florida, with 14 other folks from his company. And when it was over, he even smiled and 3 years later everything made a lot more sense.

The point is that we were building a brand, not selling widgets with ads. There’s no other company out there (that I know of) that has the internal DNA to produce both gear and events. And our growing pains to get there were significant and I made more mistakes than I can remember and I can remember lots. 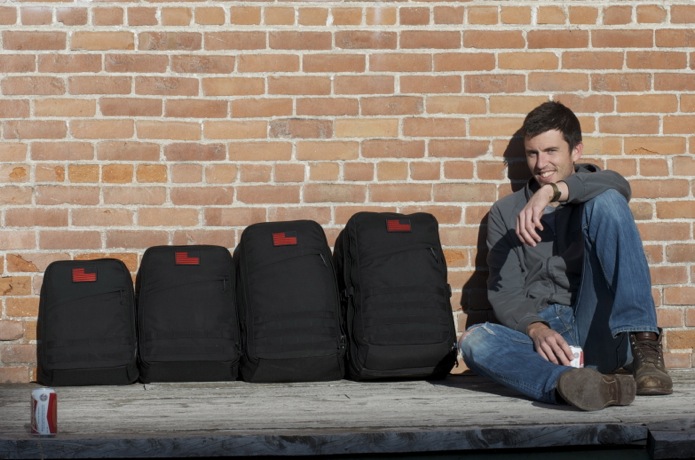 Like in the summer of 2010 I had this horrible I mean great idea to drive to all 48 states. To meet people and get into adventures and figure it out. I had Mike’s cash on hand and an endless road trip was my solution to growth. I had a few bags. And I had Java. And these were some of the loneliest days I will ever live driving around our beautiful country. Sleeping in the GORUCK Truck, crashing on couches, and always trying to find a place for Java to swim. Retail shops said nothing which meant no thanks and people, our people, hadn’t even heard of us. Thank God for Java because without him I would have collapsed with GORUCK. I owe him forever and he tells me as much every day. I suspect most companies that fail in the early days fail because something gets in the way. And my life almost got in the way. 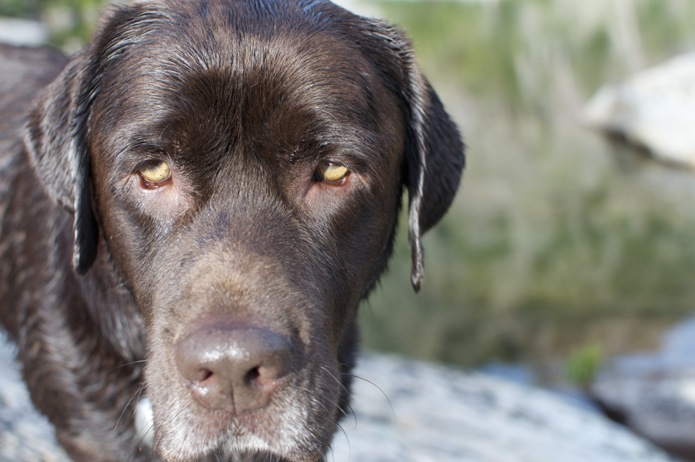 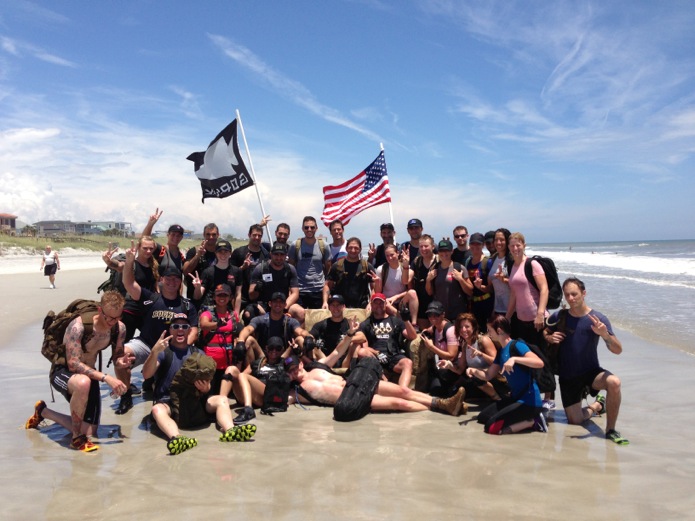 But it didn’t. And time worked its magic and in that process people showed up. And by those people I mean you and you brought your friends and I’m grateful for the opportunity you’ve given me to run GORUCK as a company that is accountable to you. I want us to make you proud and somehow I get to do things like run around with the Peace and Love Committee at GORUCK Light Class 051 and design gear and put policies in place that make it easy for people to smile when they think of GORUCK. This is not a job and how did this happen to me cross my mind frequently.

To further this conversation, expect The State of GORUCK: Edition 2 in the coming weeks. I’ll talk more about what’s currently going on and the decisions we’ve made to get there. That means marketing and operations across gear and events and our strategy for future growth. I’ll talk about our Cadre, Events registration #’s past and present, training page goals, shipping center expansion, retail growth, new gear in the pipeline, and how we can give even more back to the Green Beret Foundation. And no doubt I’ll talk about Java and I’ll tell you that I’m having the time of my life and I’ll end with two words: thank you.