I met Wyatt while working at Team Penske. Wyatt was always wide open, everywhere he went. We started training together at Lunch in the gym at Penske. We also trained together at F3. That’s where he gained his name, Chicken Little. He was named Chicken Little because he was like me. My F3 name is Finger-Lickin’ Good, after the KFC slogan. In my first GORUCK Selection Wyatt and I trained together almost every day. Wyatt was training for boot camp into the United States Marine Corp, where he went on to be top of his class in the physical fitness test, top of his class in the infantry, and top of his class in combat engineering school. 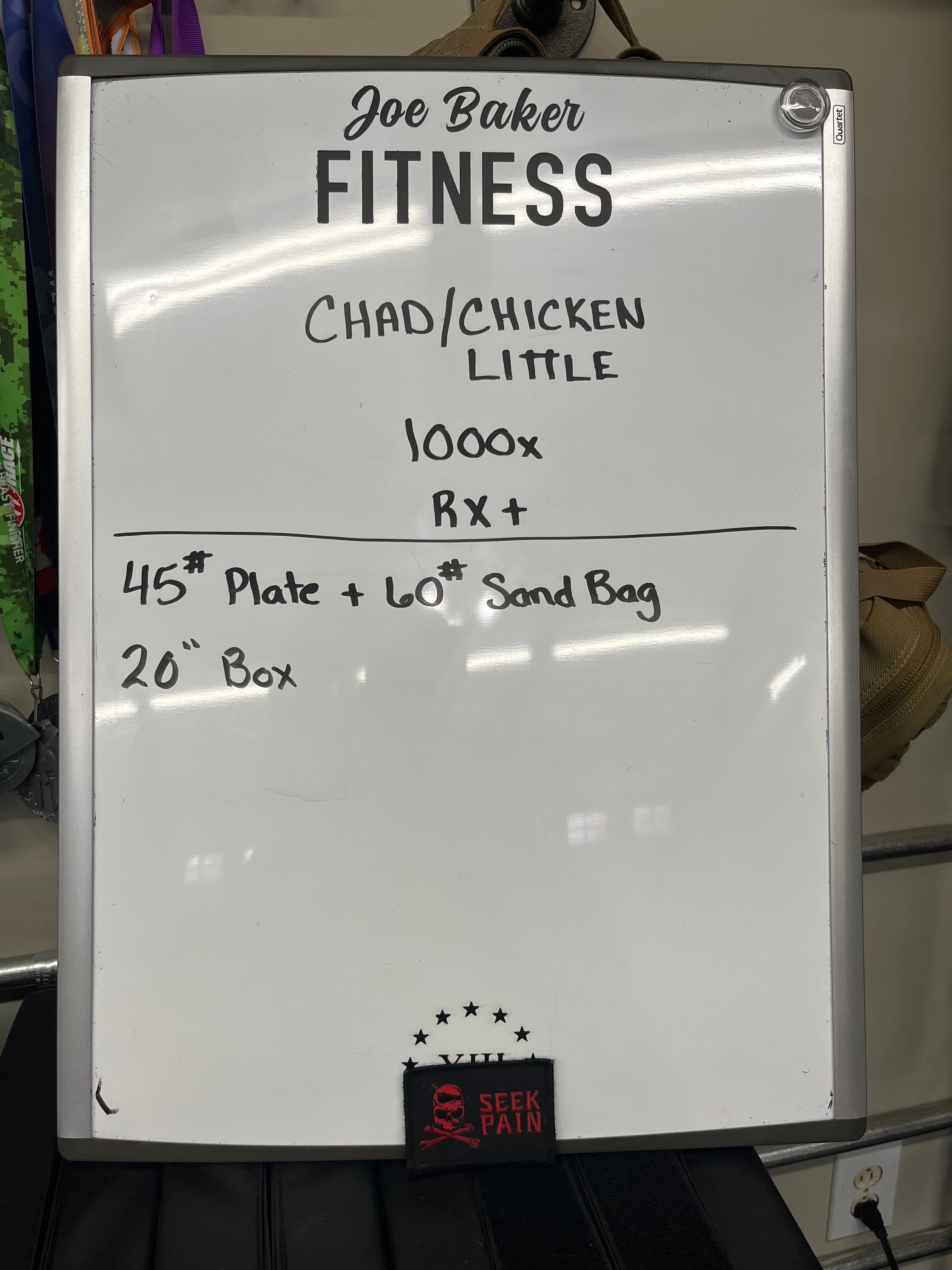 Wyatt was a happy person all the time. He struggled with certain issues but none the less happy. He always had a smile on his face, no matter the situation.

During a local ruck club event in February of 2021, Wyatt talked with Sara Jones about the Fort Bragg HTB. They decided right then that they would do it and help each other out. Fast forward to the first week in November. Wyatt called me and told me he was going to North Dakota to visit his family because his uncle was sick. He mentioned in our conversation that when he got back, he wanted to start training together for the Bragg HTB. The following Thursday, I texted Wyatt and asked him if he had made it back and wanted to train that evening when he got off work. No reply. About 3 pm that day, a mutual friend called and told me that Wyatt had taken his own life at his home in Moorseville, NC. That night our local F3 group met, and Saturday morning at Stumpy Creek Park, 150 men met to celebrate and honor Wyatt “Chicken Little” Hatcher’s life. This is where the Chicken Little WOD was born. He was 24 years old. The workout exercises are Wyatts’ 3 favorite movements. 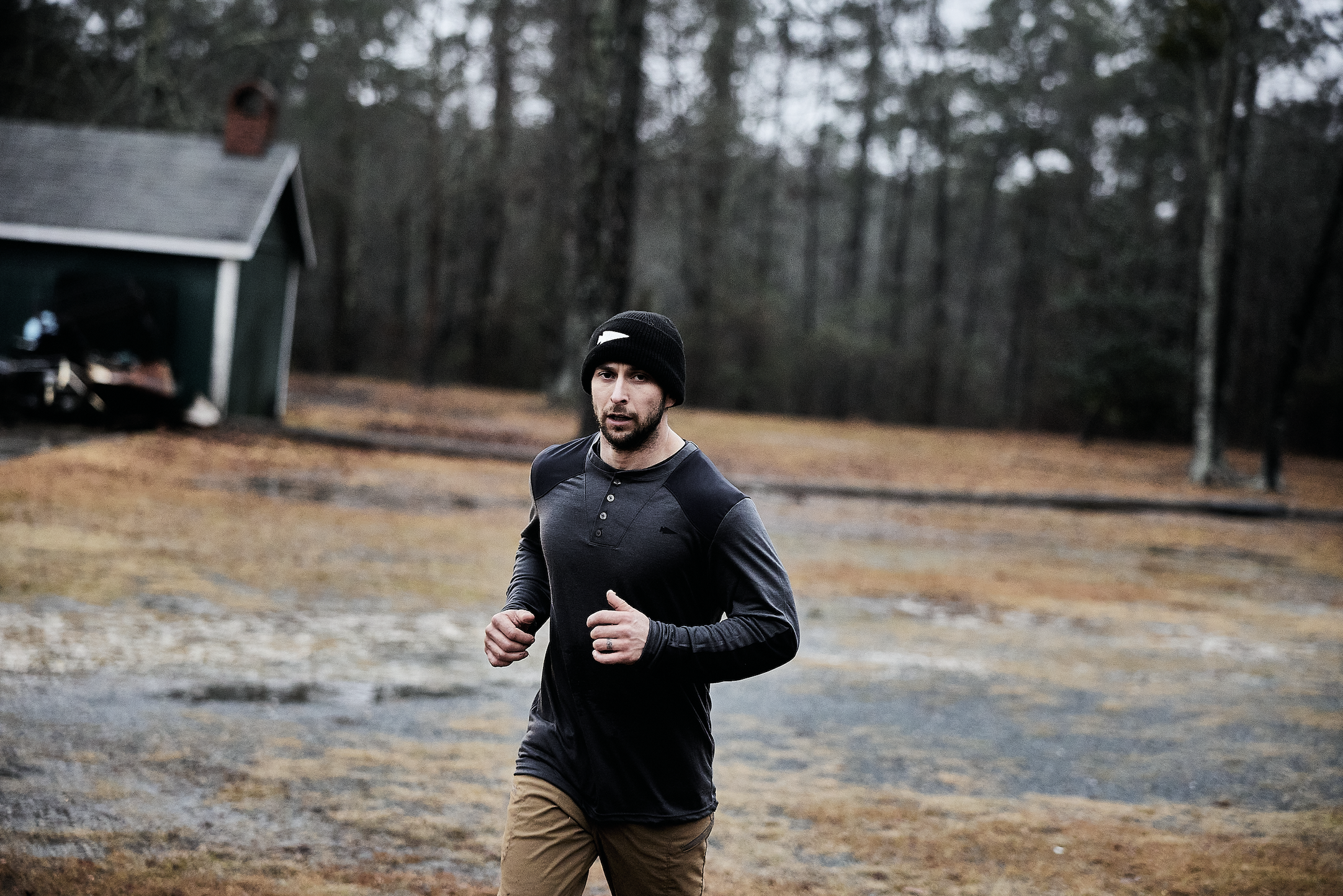 That particular F3 workout myself and Wyatt were supposed to “Q” the workout together. It was supposed to be a battle between us on who gave the best workout. I still led the group that day, but Wyatt won the hearts of the Pax that showed up. This workout was done across the country that day. I couldn’t be more honored for him and his family. His legacy will live on. We created a patch in honor of him to raise money for his family to help support them in this time of need. We, as a community, raised $3,000+ to help his family. I’m so proud of this community and the leadership behind it. This community and organization keep giving back more than I possibly could put in.

You may recognize Joe from events all across the country. His GORUCK accomplishments are too many to list, but he was the 2020 Team Assessment Winner, 2019 50 Mile Star Course Winner, is Sandbag and Ruck Training Certified and is the Co-Leader of Statesville Ruck Club to name a few. He is also a personal trainer and 2x 200+ Mile Relay Finisher. When he is not fitnessing, he is a Metal Fabricator/Welder and spends time with his “hot wife” and 2 beautiful girls.