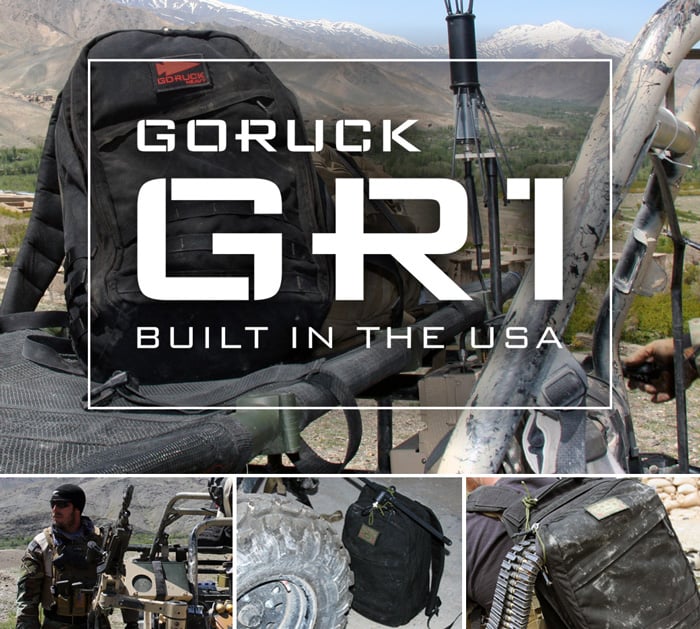 When GORUCK was only an idea, I bet every dollar I had on an idea for a simple black bag that would become GR1. In that process, I got a lot of feedback, almost all of it negative:

And yet if you’re a slave to all criticism nothing will ever get done. So we did it our way and counted on the universal truth that simple and classy is a timeless sexy look, and when it performs as we knew it would, it’s a winning idea.

The first time I ever felt great about GR1 was when a Special Forces buddy came back from Afghanistan in 2011 and told me he used his on every single raid he went on, which was pretty much every night. It was a validation of usage in the harshest environment known to man, and he trusted it as I’d hoped he would. At that point, I knew we were onto something special because he was back in America, still using it as his dayruck. 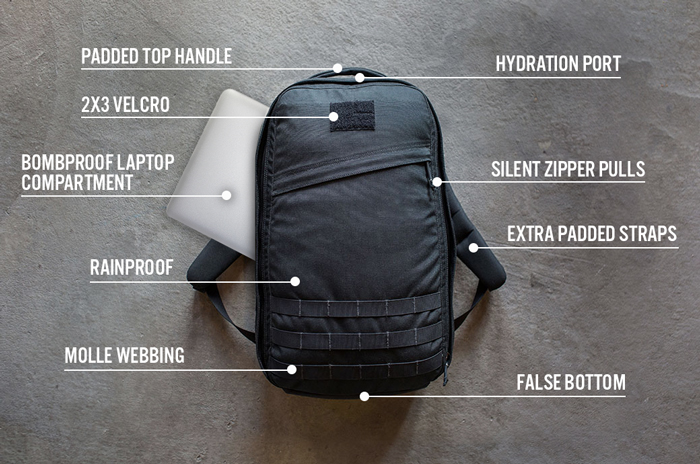