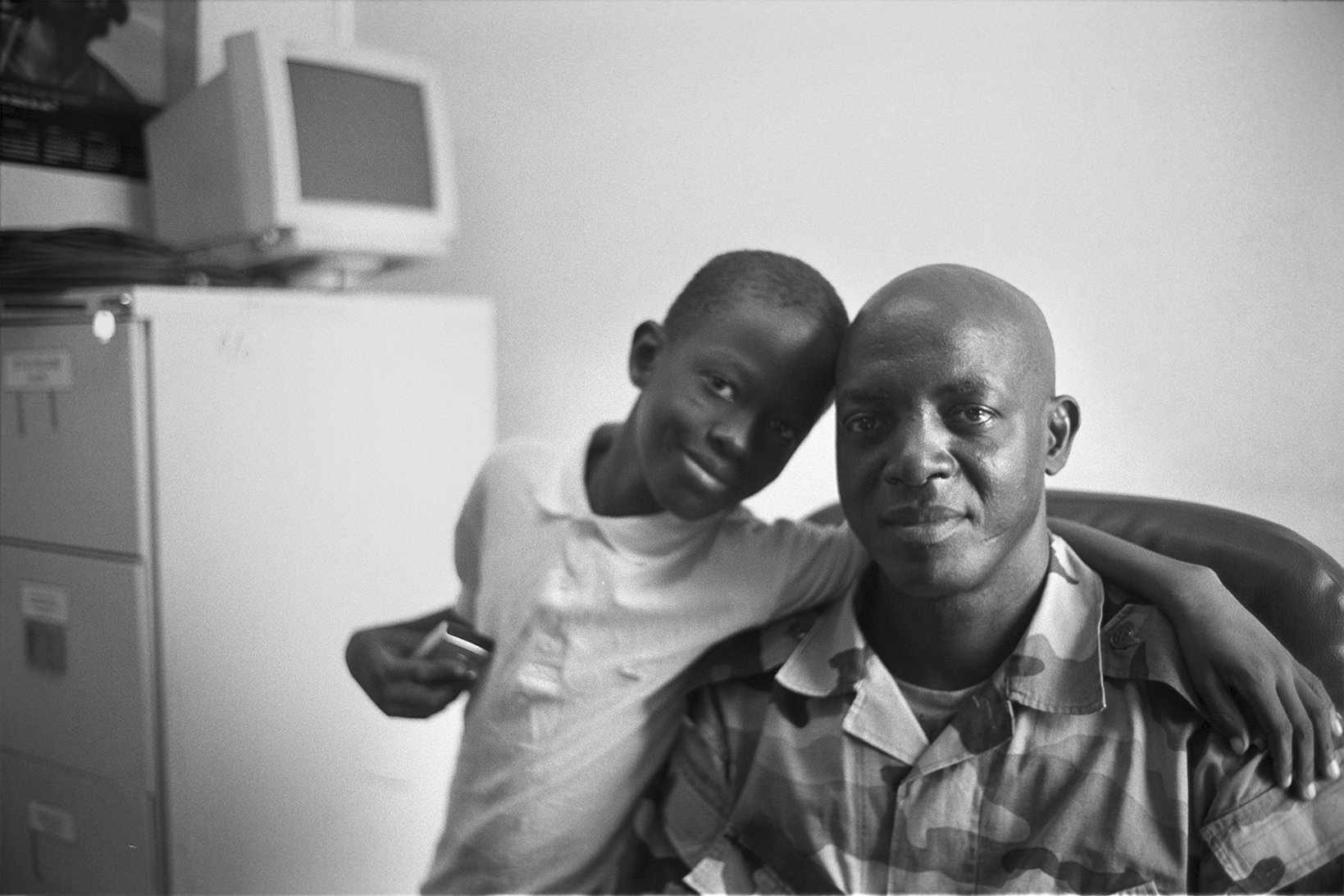 His name was Commandant Big.

It’s almost too perfect a name for a rebel leader. I had read about him in cable traffic while serving as a case officer in Abidjan, Côte d’Ivoire. Commandant Big was one of the powerful Forces Nouvelles “comzones” (zone commanders) of Zone 3, a territory that included the rebel-held capital city of Bouaké, and known to be a ruthless leader. Under President Gbagbo, elections were permanently delayed, and the big fight was over who was “Ivoiran enough” to vote in the upcoming elections. It was a debate that shed a lot of blood, and was keeping the President in power.

On June 30, 2007, fragile peace talks were strained following an assassination attempt on current Prime Minister and Forces Nouvelles rebel leader, Guillaume Soro. An RPG struck his aircraft upon landing in Bouaké airport, killing four others onboard. It was an unspoken given that Gbabgo’s henchmen were behind the attack. The scene from the wreckage of that plane remains the worst carnage I have ever seen.

In the following months, I traveled to Bouaké to better understand the rebels’ mindset, and on one particular trip, I managed to arrange a meeting with Commandant Big. I knew that he was Burkinabé by birth and that porous African borders meant he and many others had migrated south to look for opportunities to make a living. I also knew that he was personally responsible for a lot of death and destruction. He wouldn’t be the first rebel leader I’d ever met, and yet I felt like I knew a little too much to not be wary.

I showed up to the Forces Nouvelles HQ in Bouaké, a building not unlike other office buildings in Africa. Nicer than you’d think, though dated, window-fed air-conditioned offices equipped with the basics: furniture, phones, computers. I was introduced to a tall, handsome, clean-shaven man in jungle fatigues. With a disarming smile – and the intensity of someone fighting for a cause he deems worthy of dying for – he told me to call him Commandant Big.

Much to my surprise, he had his eight year old son with him. His son was playing on a knock-off handheld video game, squirming in his chair as we listened to his father, Commandant Big, launch into his diatribe on why the Forces Nouvelles were called to fight against Gbagbo’s thwarting of the peace process. In his mind, it was a fight for basic rights for his people.

He was not going to say anything to the contrary within the walls of his office so I invited him to dinner at Black and White, a favorite restaurant for expat/rebel meetings. We dined on agouti or bushrat and I was offered but politely declined a bat dish. Commandant Big never wavered from his ideology – he was someone completely dedicated to his cause. He believed that his purpose in life was to defy the status quo, to fight against the oppression of his people. People who were born and raised or who had spent most of their life in a country that refused to recognize them as citizens. A status with real-life application: the right to vote, to buy or lease property, to start a business, to have documented proof that you exist.

Truth be told, his defiance was not unwarranted. Certainly, he and the other comzones were involved in some heinous crimes and illegal activities. Far be it for me to apologize for or condone such acts. Rather, I ask myself what I would do if my family or tribe was presented with little to no chance for success let alone survival.

By most official accounts, Commandant Big was made out to be a monster; turns out he was just a man, with a son and, in his mind and that of many others, a worthy mission to defy those who sought to oppress him and his people. I hope he has lived to see real change for his people since Gbagbo was ousted from power in 2011 and sent to The Hague for war crimes (of which he was acquitted in March of this year by a spineless ICC).

And I hope he, Commandant Big, has had the chance to watch his son grow, well, bigger.