Here is a rundown on all details for February 2022: Strength

If you like photos of animals living out their unfiltered lives, perhaps you’ve come across the Instagram account Nature is Metal. Pictures of bloodied jaws and guts galore, often with an opaque “Sensitive Content” label warning you that it may be graphic or violent. In other words, not for the faint-hearted or those who suffer from “the Bambi complex” — defined as “a dangerous desire to regard nature as benign and wild animals as adorable and tame” in a recent article that reveals how Disney bowdlerized the much less kid-friendly origin story.

At some point, we learn that the world is a brutal place. Last summer, my kids found a baby cardinal that had fallen out of its nest in our front yard. The young bird could not yet fly and its parents were dive-bombing back and forth like crazy around their offspring, the distress chirps were palpable. We secured the baby bird on the porch, then searched high and low for its nest. The sun started to set and the nest remained hidden. “But what will happen to the baby bird?” my children asked me.

When designing this month’s Tribe patch, Roger Sparks conjured up these themes of risk and strength, insisting that there is magic in their dichotomy. He wrote, “I’ve always been struck by the overwhelming vulnerability of small birds. Their meek stature forces them to live at the edge of ability and position, this desperation in the nature of things so fragile is a beautiful lesson for us. I’ve seen enough to understand that true strength is in vulnerability and accepting the transient nature of life.”

It was time to let nature run its course. We put the fledgling outside close to where its parents were, still upset and not giving up on their offspring hours later. It hopped over to some tall grass and, all of a sudden, we saw a large black snake rise out of the grass, readying itself to strike. Shocked that nature became metal so quickly, I grabbed a rock and hurled it at the snake, making it slither away. My children cheered that the little bird had been spared, though I knew it was fleeting. We could not protect it from the inevitable forever. 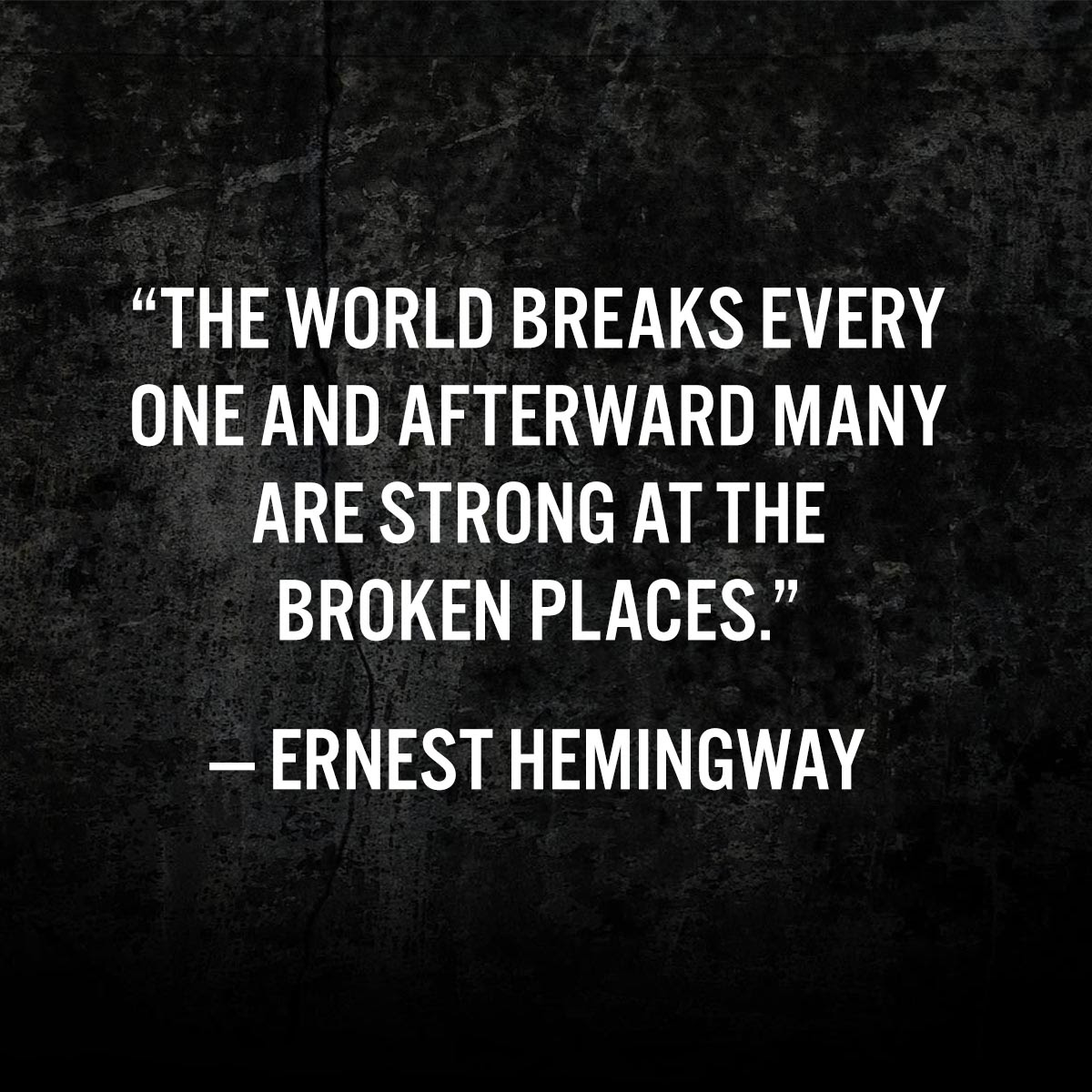 This month we will honor USAF SSgt Timothy P. Davis “DT” who was killed on February, 20 2009 supporting operations in OEF when his vehicle was struck by an IED. You pick the weight and if you want a single or a double serving of shared pain.

A Farewell to Arms – Ernest Hemingway

Written when Ernest Hemingway was thirty years old and lauded as the best American novel to emerge from World War I, A Farewell to Arms is the unforgettable story of an American ambulance driver on the Italian front and his passion for a beautiful English nurse. Set against the looming horrors of the battlefield, this gripping, semiautobiographical work captures the harsh realities of war and the pain of lovers caught in its inexorable sweep.

Hemingway famously rewrote the ending to A Farewell to Arms thirty-nine times to get the words right. A classic novel of love during wartime, “A Farewell to Arms stands, more than eighty years after its first appearance, as a towering ornament of American literature” (The Washington Times). 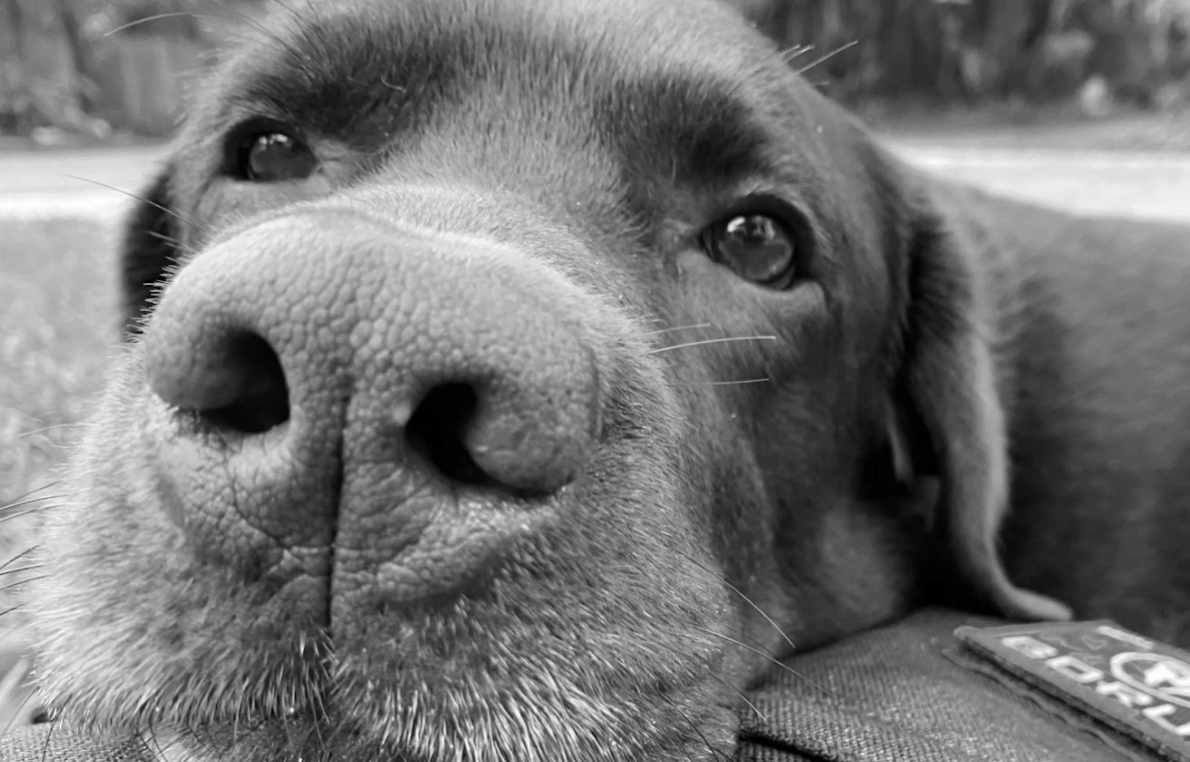 “Food Is My Weakness”