Here is a rundown on all details for August 2022: Peace

I recently rewatched the movie Miss Congeniality while thoroughly bored and sleepless on a long flight. It’s a silly movie and not one that should be considered timeless. In case you’ve forgotten the plotline (it’s been out for 22 years!), the gist is that a tomboyish FBI agent named Gracie Hart (played by the inimitable Sandra Bullock) goes undercover as a beauty pageant contestant after her department is tipped off about a bomb threat.

Hart is coached by the hilarious beauty queen fixer played by Michael Caine to look and sound beautiful, though she struggles to be anything other than her authentic self. (Spoiler: she’s already beautiful). There’s an amusing scene where every pageant contestant answers “world peace” as the only acceptable answer to any question asked of them. Even Hart goes along with the game though she gives her unpolished, and assumably more honest answer, first.

Stan Fields: What is the one most important thing our society needs?

Gracie Hart: That would be harsher punishment for parole violators, Stan.

(silence from the audience)

What makes this statement so banal and absurd is that, especially after we reach a certain age, we know how impossible it is. How are we supposed to achieve world peace when we can’t even get along with the people in our close circles? What sort of actions could actually bring about lasting peace between individuals, groups, and nations? Does peace have to be mutual? When and how does one achieve true peace?

At a time when faith in our social institutions feels at an all time low, perhaps the “world” part of world peace has to come from within ourselves, or as Miss Congeniality herself discovers, from protecting and being kind to both herself and others, even and especially if they seem to be quite different than her. While graciously accepting the honor of Miss Congeniality at the end of the movie, Hart admits that she does want world peace after all.

I believe it was Mother Teresa who once said, “Peace begins with a smile.” There’s not much more congenial than that. 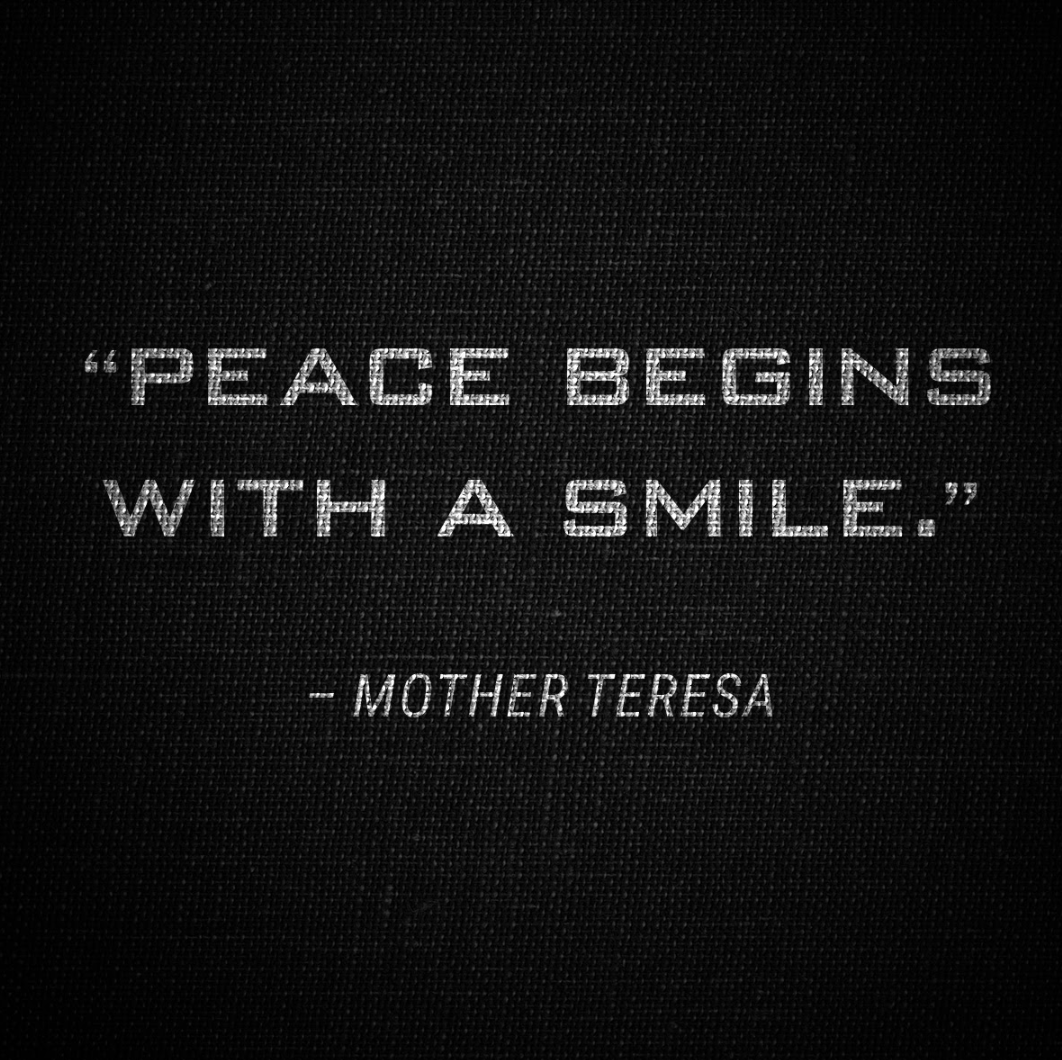 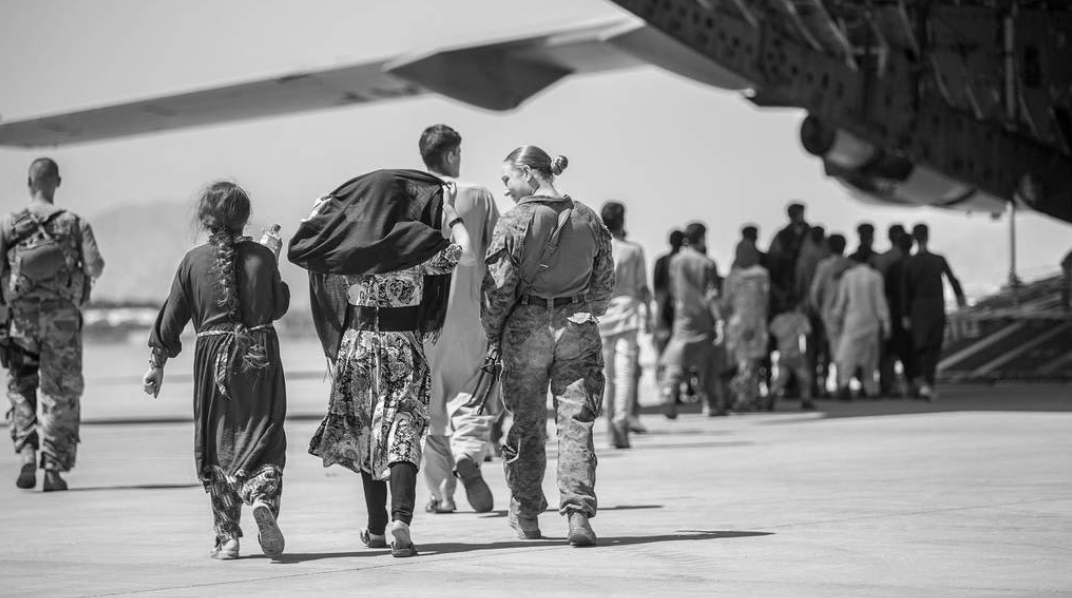 PART 2:
At the 30 min mark (you have a time hack), complete the following:

Honoring the 13 troops killed during the final days and withdrawal from Afghanistan:

31 Total Miles. Broken down anyway throughout the month.

Aim for 31+ lbs as weight or stick to your Event Standard weight:

Think about an area of your life where you are not at peace. Perhaps it’s with a relationship, your career, your fitness, or another aspect of your life. Write down three ways to attempt to obtain peace and put it on your bathroom mirror.

How to Think Like a Roman Emperor:
The Stoic Philosophy of Marcus Aurelius

“They say that power corrupts and absolute power corrupts absolutely. Learn how Marcus Aurelius is the exception to that rule and one of the greatest leaders of all time.” – jason 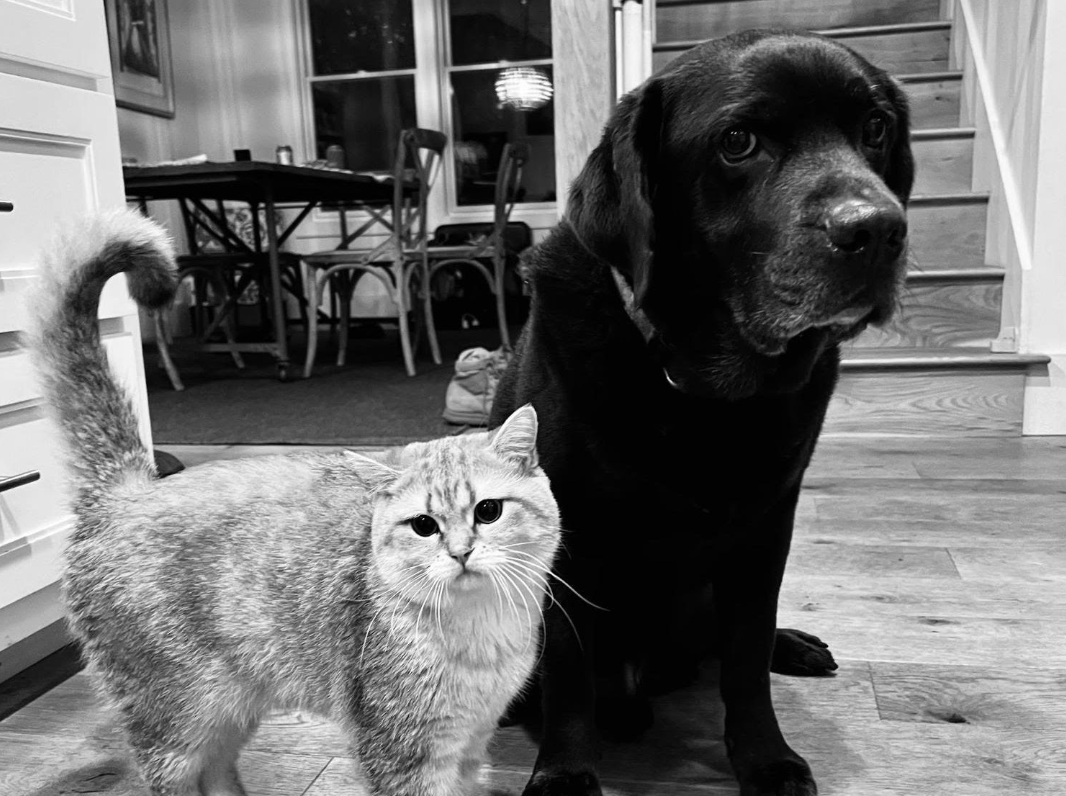