“I got into GORUCK when the Star Course in DC was announced. The ad appeared in my news feed and I made the terrible mistake of thinking it would be an easy notch on the belt. Sitting in the Uber heading home after walking 34 miles in Class 001: The DC Deathmarch, I realized I was dead wrong. The next day I signed up for the Philly event in October,  finished it and have been participating in events frequently since finishing my first Light in October of 2018. I enjoy GORUCK because it challenges me unlike anything else that I participate in. It trains my mind and has taught me to quiet what I call the “Cacophony of Quit”.”

“I run the Ruck Club called the Bad Mother Ruckers. We are a special band of weirdos who not only participate in GORUCK events, but most of us also train BJJ, Muay Thai, and MMA at Capital MMA. We made Capital our home first and, collectively, found the sport of rucking and GORUCK to be a useful method to train and sharpen our warrior spirit. When we aren’t all out rucking you can find almost all of us on the mats during the week. Rucking was integral to the group before GORUCK due to our years of rucking in support of causes like veteran mental health and suicide awareness. After some time using our own efforts to generate donations, we found that we could do more on the back of GORUCK’s philanthropic infrastructure. We chose the name and our logo for the group for one reason and one reason alone: so when someone asks us whose ruck is ours we can say ‘It’s the one that says Bad Mother Rucker!'”

— Paul Herring, GRT of the Week 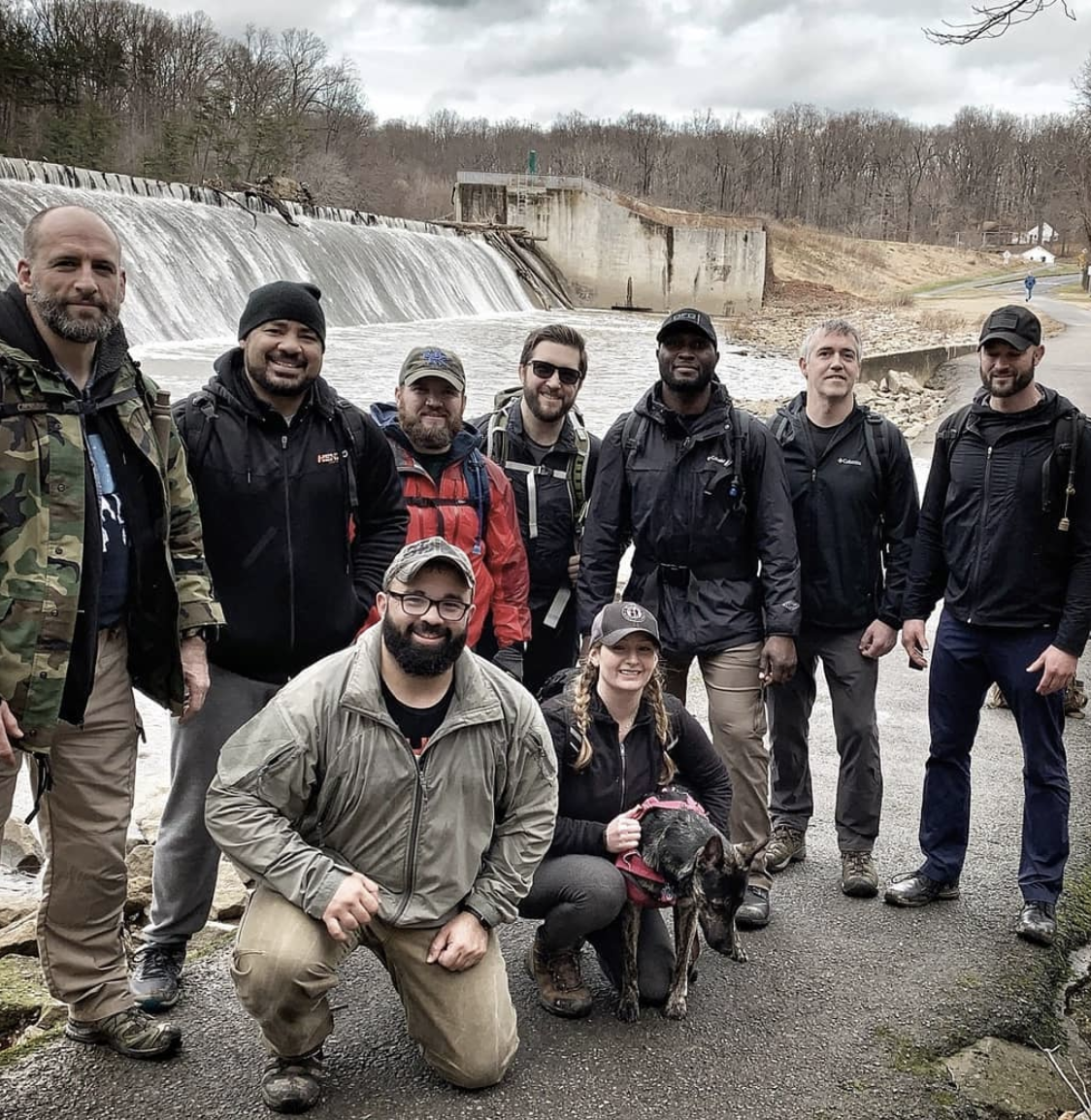