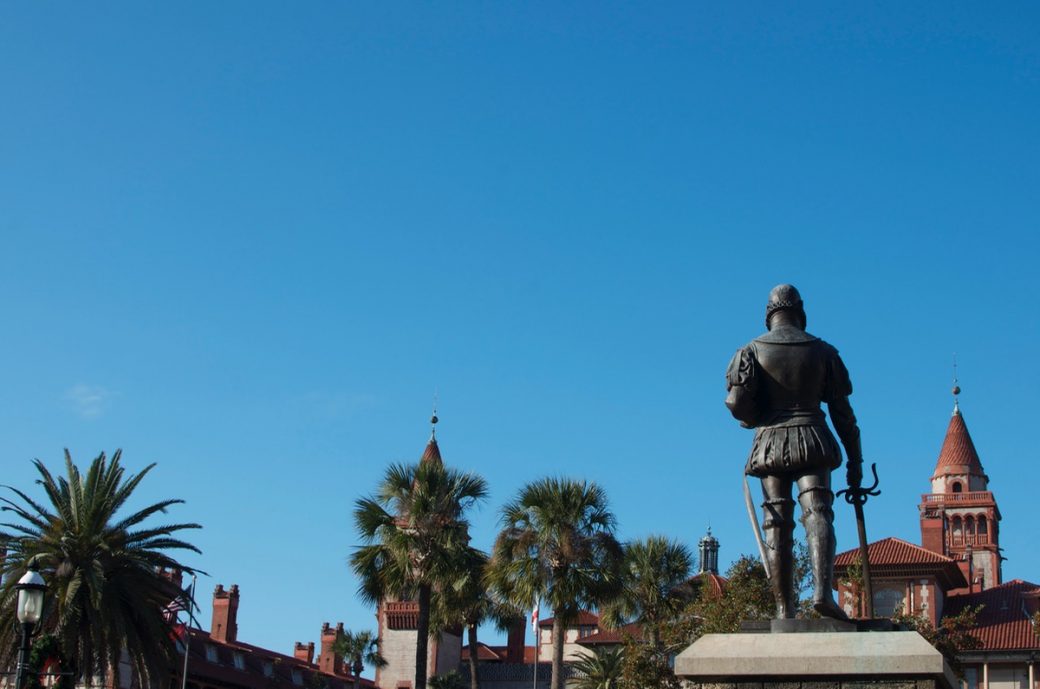 Trails of dust converge, and the plan is coming together nicely. Proof, of course, is that here we are, exactly where we’re supposed to be.

GORUCK HQ in Jax Beach, Florida has seen a big evolution. The sewing machines are here, a lighthouse to our entire team and the world that our Gear Department has come home and that we’re one GORUCK. Not just gear, not just events. One GORUCK.

Yet here I am already jumping into 2017. Let’s look backward to catch up to look forward.

2016 was the beginning of the end of GORUCK looking like my childhood: namely, all over the place (yeah, it’s funny how that happens). And as with growing up, you have to do it, and the doing takes time, and it’s worth it. So moving our Scars Repairs to Jax Beach, FL, and our distribution to a partner in Kentucky, and categorically not hiring anyone who doesn’t want to work here, with us face to face – call me old fashioned, I don’t mind – has focused us in a way you can’t get digitally. The best things in life happen in the real world, with real people doing real stuff together. It reminds me of that scene in Demolition Man when Sly says no thanks to the simulation. As business and war and life and even romance have so much in common, we’re focused on building a strong community internally, and spreading that across America and the world. People first.

The business itself, things are OK. We’ve grown every year, avoiding outside investment. We’ve met a lot of people and heard a lot of stories, and we’re operationally ready to scale up to whatever growth we can attain. You make your own luck, this is no different. The growth curve has slowed in recent years, we’re focused on ramping that back up because we’re able, now, to scale quality of Gear and Events. 2017 so far – we’re 12% up above 2016 with a significant increase in inventory on hand over last year’s Q4 inventory set to be delivered. The goal now is to become a great business that continues to honor our Special Forces roots.

Here’s a shotgun round-up of various notes from round the campfire, in no particular order: 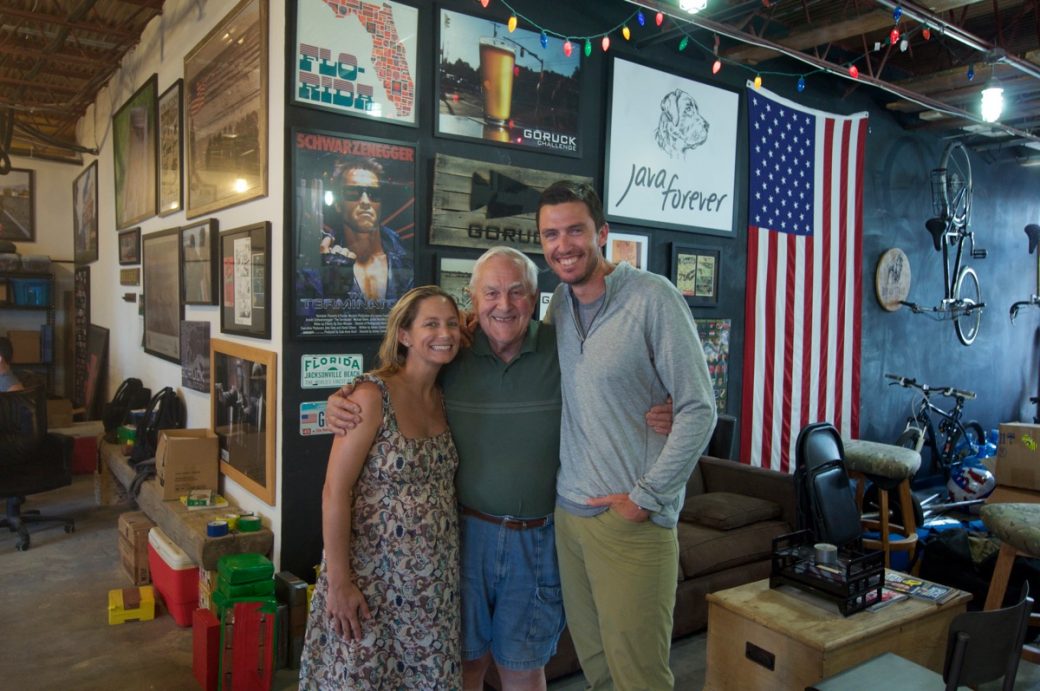 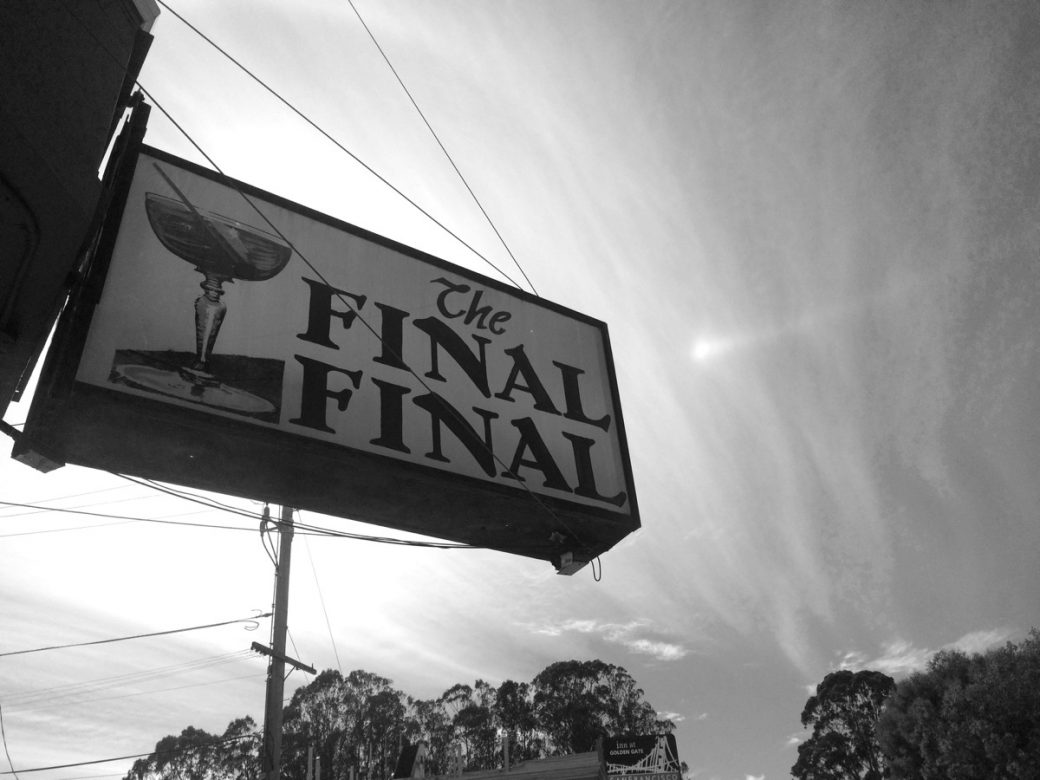 And back to Scars, the machines throttling above Metallica are not to be ignored. I’m thrilled Scars is home to anchor our culture of quality and craftsmanship at HQ. I believe in America and American jobs and American manufacturing and not in the way where it’s us or them – more in the way where it’s good to be proud of something you do really well, and how you do it, and to never make apologies for who you are. I would wish that for America, and Americans, and for GORUCK.

If you got questions, post in the comments. If you’re in our neck of the woods, we’d love to see you – stop on by. Thanks for the support and the opportunity that is GORUCK. Just like America, our best days are in front of us.