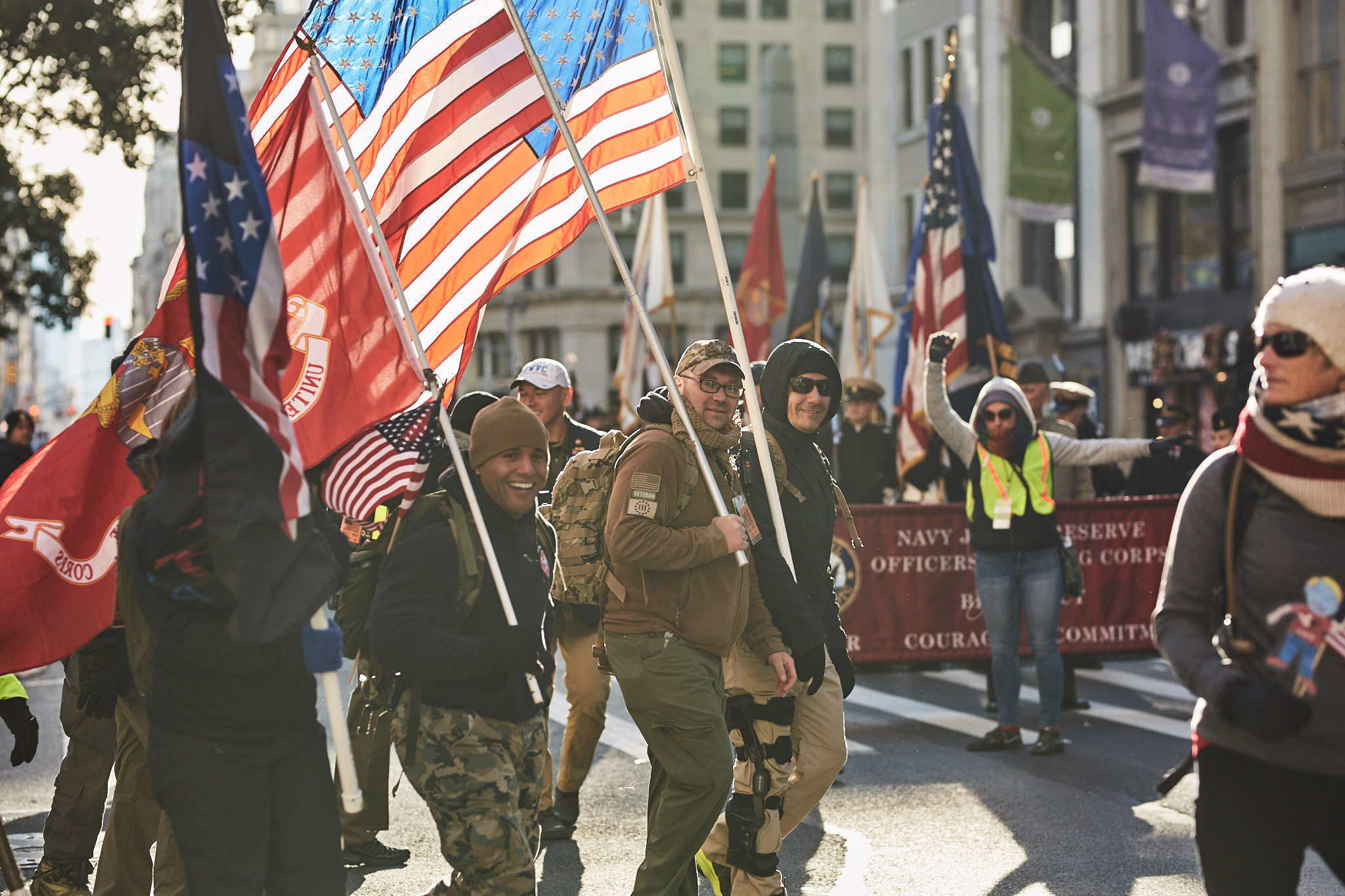 Jacksonville Beach – (October 4, 2019) This October, GORUCK is teaming up with the United War Veterans Council (UWVC) to provide support to America’s veterans. GORUCK is an American brand with roots in intelligence and the Special Forces. Through its partnerships with like-minded organizations, such as UWVC, GORUCK aims to raise awareness for veterans, as well as increase the public’s understanding of the needs of our military service men and women, and their families.

Jason McCarthy enlisted in the Army immediately following September 11 and later earned a spot in the Special Forces. It was this experience that eventually inspired him to create GORUCK in 2008 – a gear company centered around people – with his wife and former CIA Case Officer, Emily McCarthy. Best-known for its rucksacks, including the GR1, GORUCK also makes apparel and footwear and produces around 1000 events per year.

The United War Veterans Council’s mission is to honor and support America’s veterans. The weekly UWVC Health and Wellness program is focused on providing “at risk” veterans suffering from a multitude of issues including PTSD, TBI, drug addiction, and legal complications with holistic and therapeutic experiences including equine therapy, horseback riding lessons/riding therapy, art, sailing and social fitness/rucking. Since 2017, over 3,000 positive veteran engagements have resulted from the UWVC program.

Through the partnership, GORUCK is encouraging supporters to pledge miles and participate in the company’s interactive rucking challenges. Pledged miles range in price from $25-$100 and and all proceeds go directly to the United War Veterans Council. Miles are meant to be rucked and are based entirely on the honor system. Once the challenge has ended on October 31, supporters will be rewarded for their hard work by receiving a patch, honoring the UWVA.

“There’s no Veterans Day partner better suited for us than the United War Veterans Council,” says GORUCK founder, Jason McCarthy. “The organization’s infinite commitment to bettering the lives of veterans is insurmountable and we are fortunate to support their mission through GORUCK’s October Rucking Challenge.”

Mark Otto is the Executive Director for the United War Veterans Council and is thrilled to have the opportunity to leverage the GORUCK brand in order to raise awareness for the organization. “As Veterans Day approaches, it’s important to educate the public on why we honor men and women on this day,” says Mark. “This year, we are well positioned to do just that through the New York City Veterans Day Parade, the largest event that supports veterans in the nation.”

Monthly challenge participants also have the option to join GORUCK in NYC for additional events honoring UWVC and Veteran’s Day. The Honor Ruck, about 8.5 miles in distance, starts in Madison Square Park on Saturday, November 9th at 10AM EST. For more details on the event and to register, visit the event page. On Monday, November 11th at 11AM EST, the Veteran’s Day Parade kicks off in Madison Square Park. Only 200 spots are available to ruck with the GORUCK crew, so be sure to register on the event page.