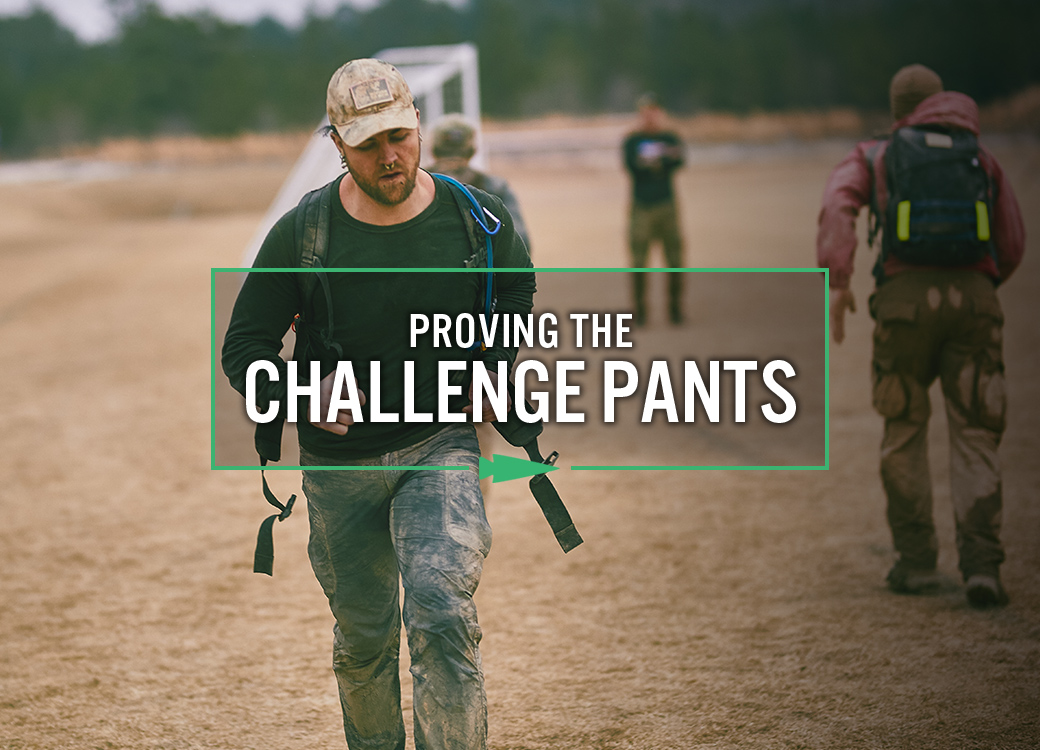 Last fall I met Alex in the throes of GORUCK Selection. None of us told him this at the time, but 23 hours in, he was performing well as most candidates were long since showered up and warm. It was clear he had trained his ass off. The miles, the weight, the suck. He seemed right at home. 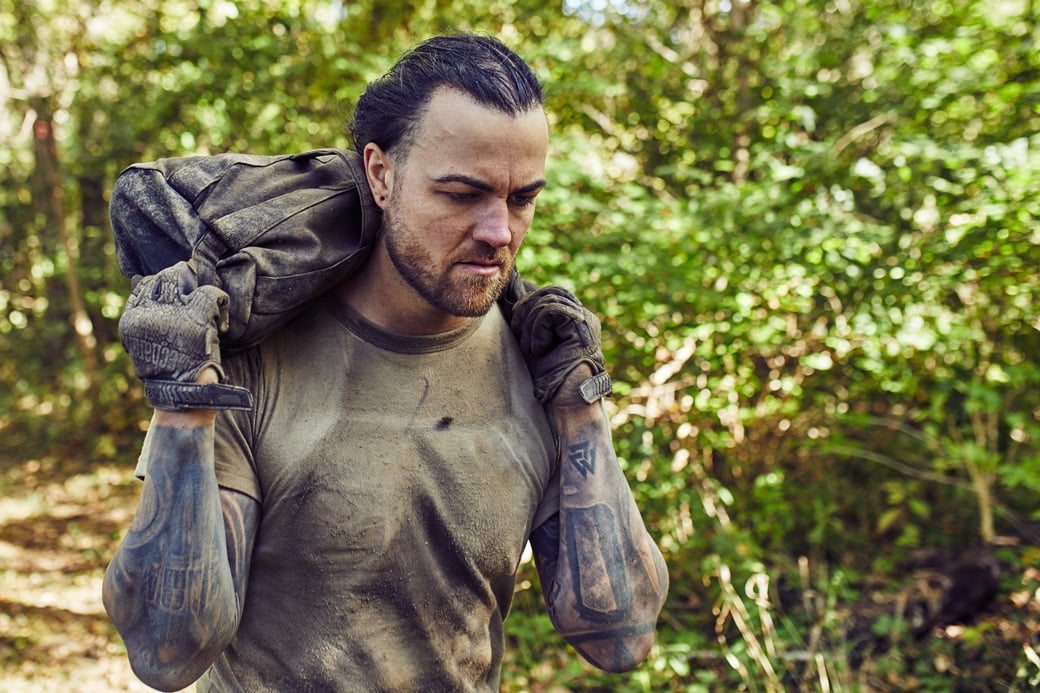 I guess, until he didn’t. We were all rooting for him, but then Cadre Garrett said something and that was it. “I’m done,” he said. 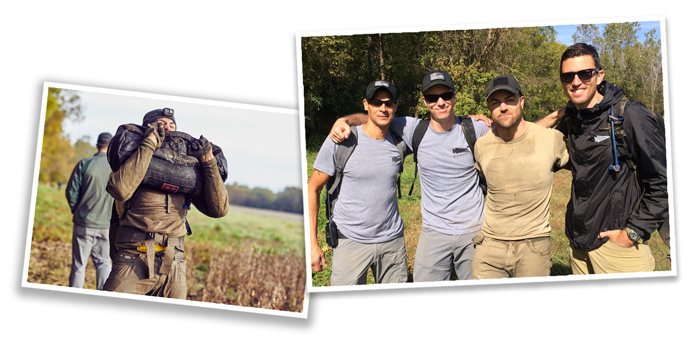 I grabbed his ruck, he looked at me a little funny. We took a picture and went up to the fire. He grabbed some coffee and a beer, said they were his first in a long time because of his training. He admitted, as if ashamed, that he felt fine, that he should still be out there. I told him that when we’re at our worst, we trade what we want most for what we want in the moment. And that yeah, he should still be out there.

So, what got us to that point? Well, let’s rewind a few hours and laugh at Alex’s expense. It’ll be fun. 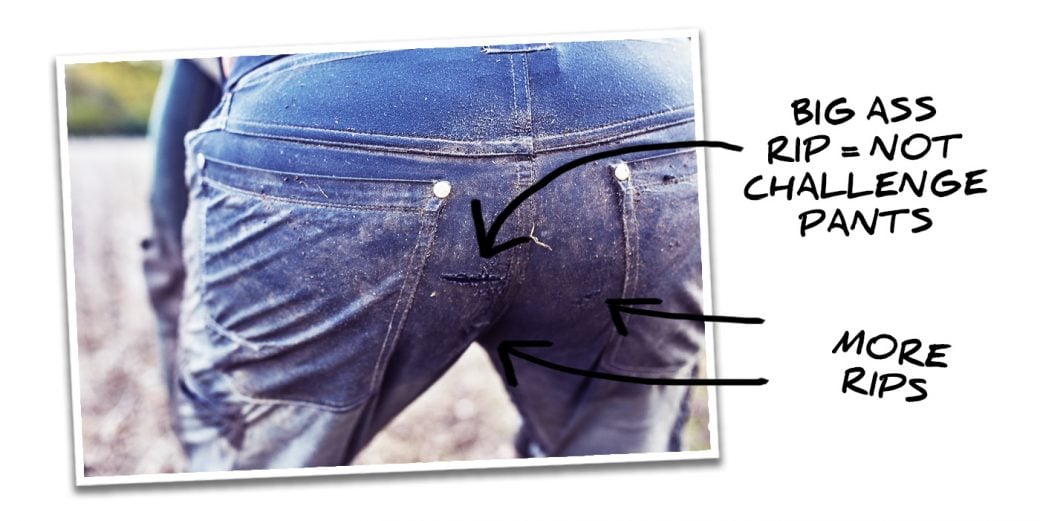 The Cadre at Selection don’t want to stare at any part of your bare ass. I mean, you’re already smelly, dirty, and nasty, and we’re always close by. We see everything, sometimes unfortunately. So when your pants rip in the back, and we have a front row seat, and we’re looking for things to make you question your life decisions, we’re gonna say something. Maybe it’ll get under your skin, maybe it won’t.

In this case, who knows, but we talked Alex’s pants, to Alex, for a long time. Your mind is failing like your pants already have – and far worse than that. It kept us entertained while he threw sandbags for a mile around the soybean field and other fun stuff. 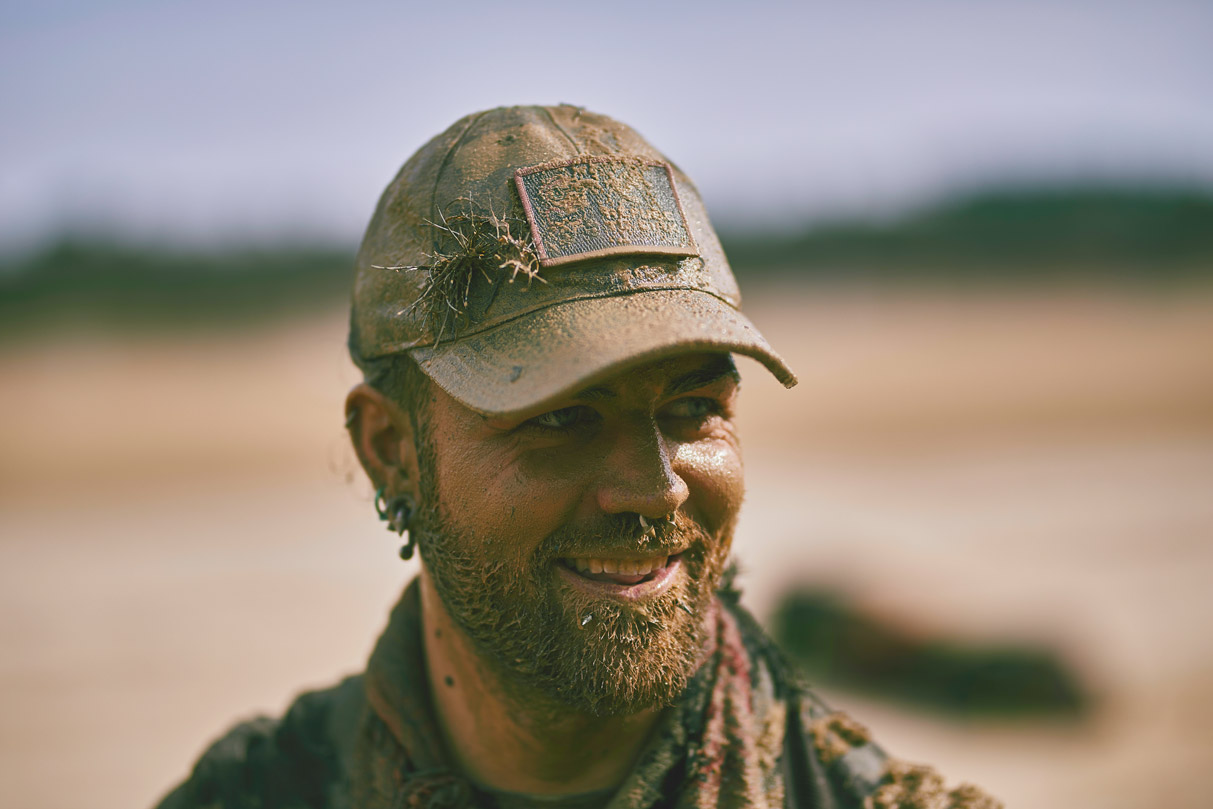 Fear of failure is a worthy adversary. Mostly because to succeed void of your own fears is to fail at that which you haven’t summoned the courage to try, yet. And anyway, our successes breed pride, and we’re all much more becoming with a steady dose of humility. So I was glad to see him back at Bragg Heavy just a couple weeks ago. Like everyone else I think Facebook sucks but I’m on it anyway, so it’s no secret Alex is training for Selection redemption. Good for him. 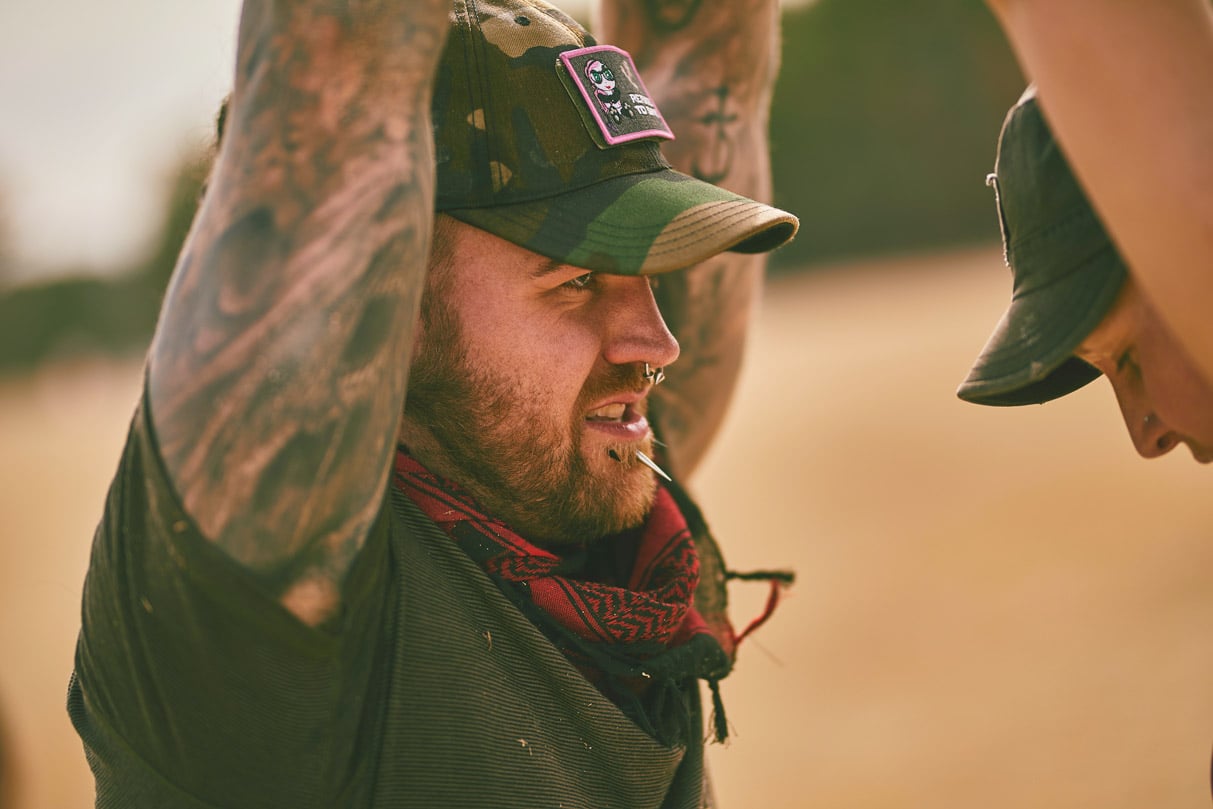 I asked him about his pants (which you do when you build pants). He was wearing Challenge Pants now, he’s one of the converted. Go figure. 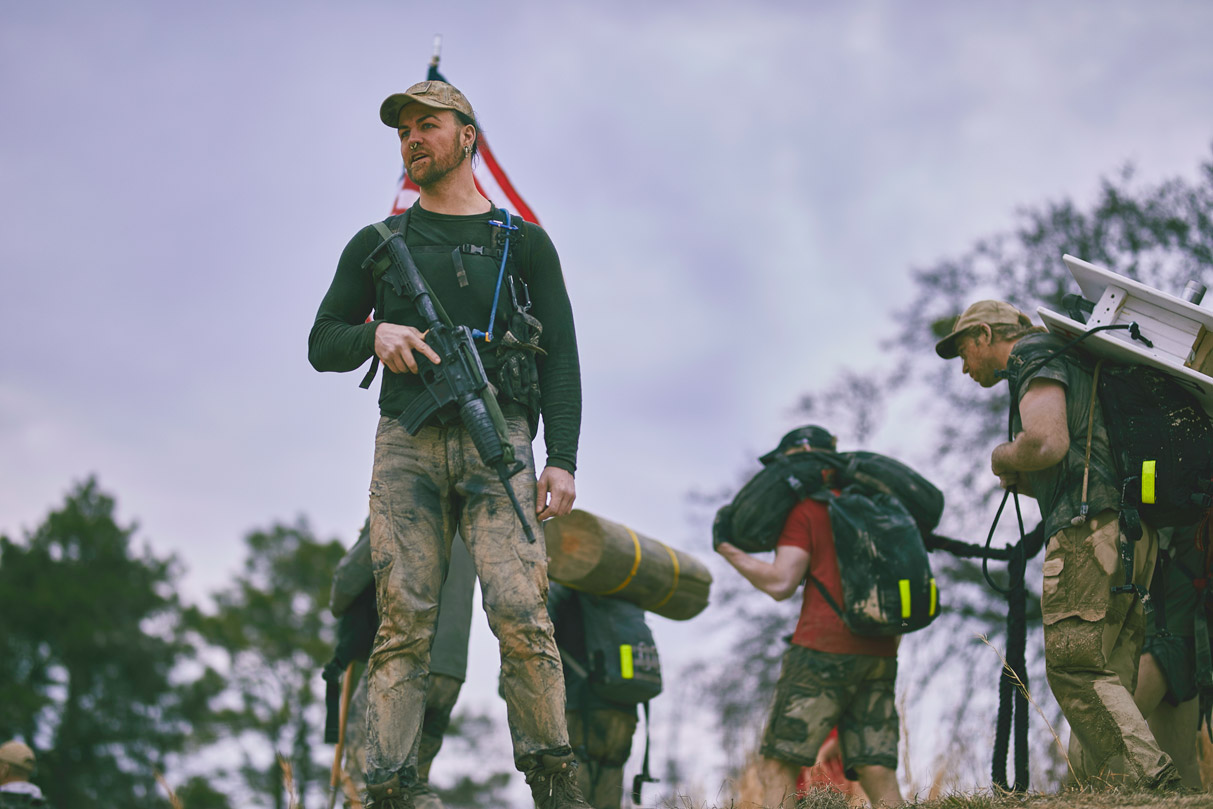 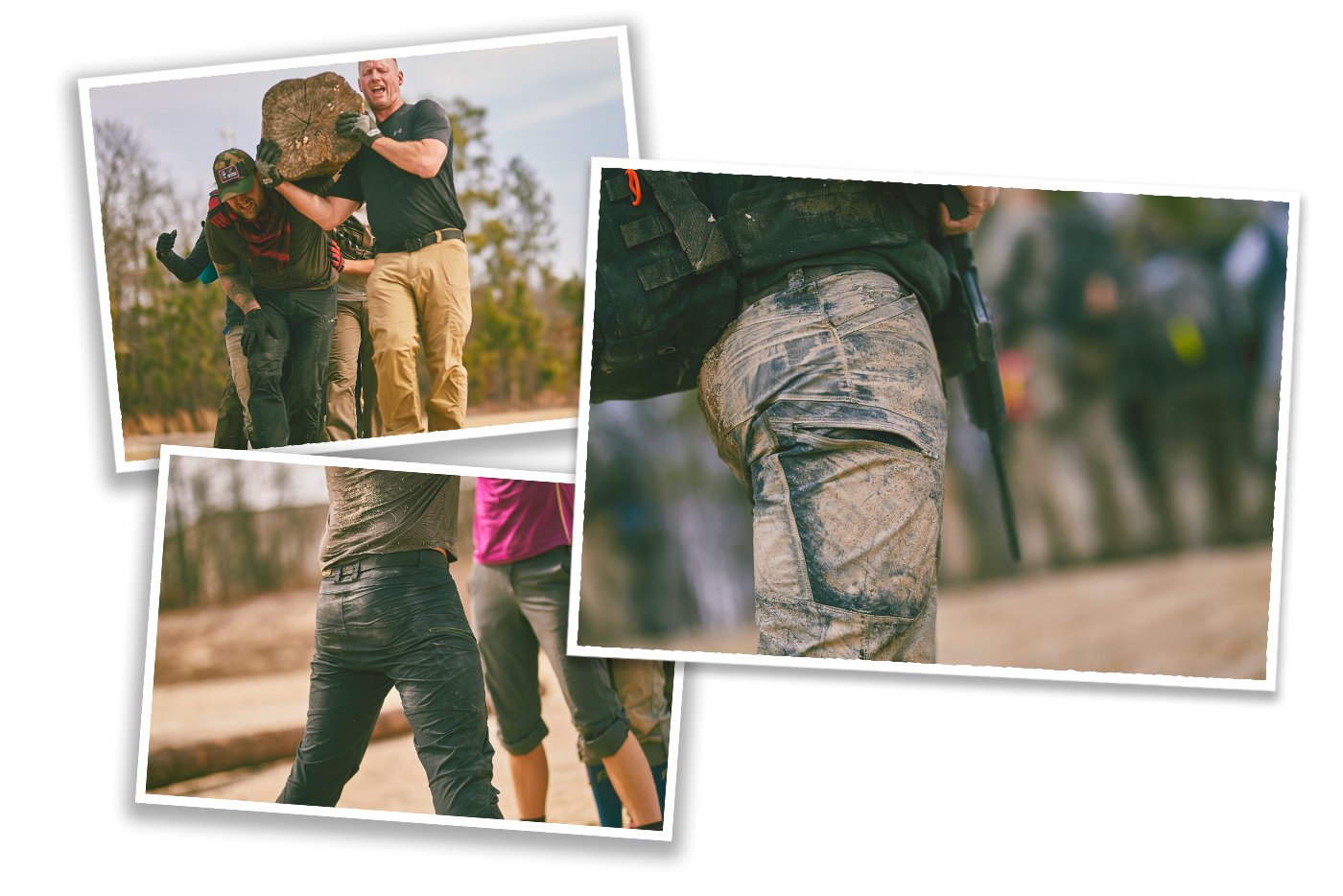 “Before GORUCK started their apparel line I had to juggle many outdoor brands that felt the need to cram on 17 different ‘features’ that nobody actually uses that drove the cost of the pants up but didn’t help the quality at all. It felt like buying a car and was a huge waste of time.

They lasted ok but generally fell apart when the stress time really came regardless of how much money I threw at them. I wore one such expensive pair of pants brand new for the first time ever to GORUCK Selection and after one night of abuse I was hearing it from the Cadre about the torn up pants I was wearing.

Since then, it’s been GORUCK Challenge Pants. I’ve put them through the worst of the worst paces and they’ve never failed me.” 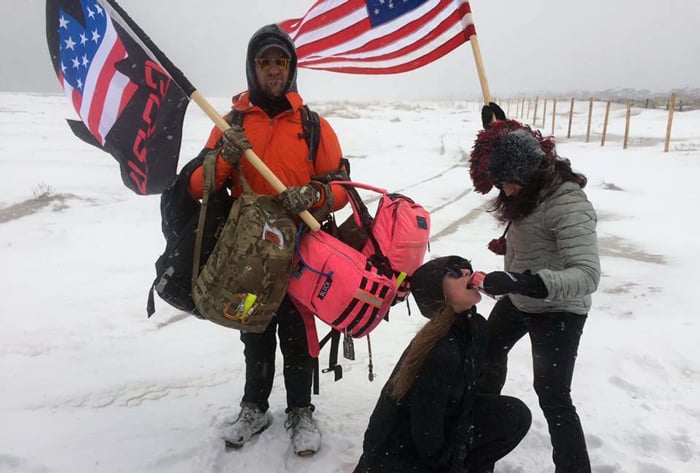 I’m glad he’s been training while his friends party. That’s the right answer when you have a big goal. Will he pass Selection? I think so, and I hope so too. Will he have GORUCK Challenge Pants on? Probably.

But ultimately, the pants don’t make the man, it doesn’t matter. However, they just might keep a layer of fabric between your ass and the wind, and the Cadre’s eyes, no matter what you’re doing.