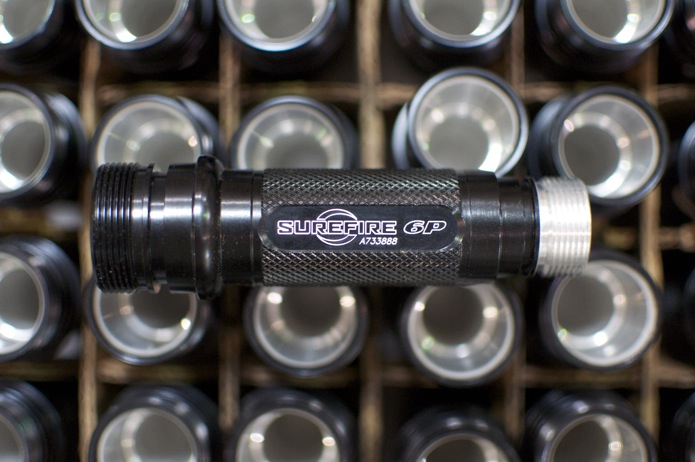 SureFire makes the best flashlights in the world in Fountain Valley, California. As is the case with brands we love, SureFire’s products stand up to any and all environments. While serving as a Green Beret, there were no other lights we trusted. 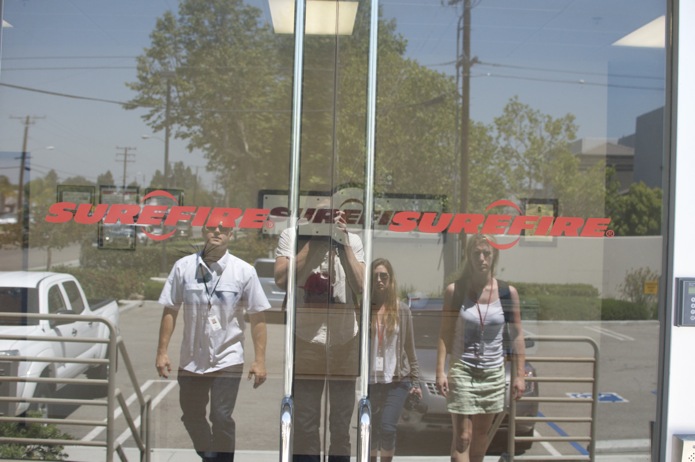 Our tour began in the office of Ammar, SureFire’s Director of Engineering, very much in his comfort zone surrounded by manuals, gadgets, secret development SureFire technology, and sharing California office space with four dozen other engineers and SureFire employees. 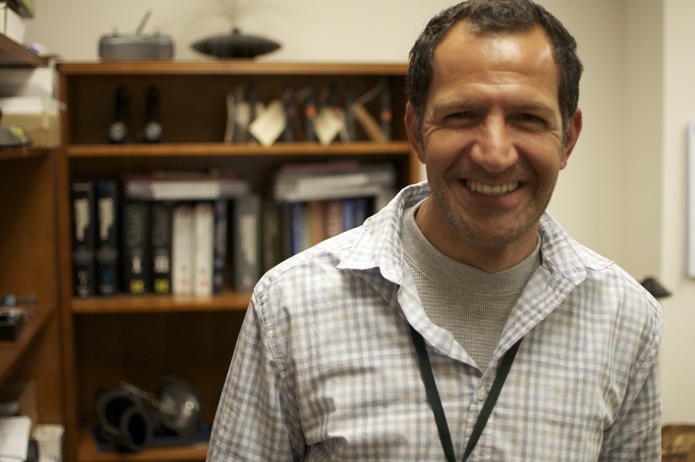 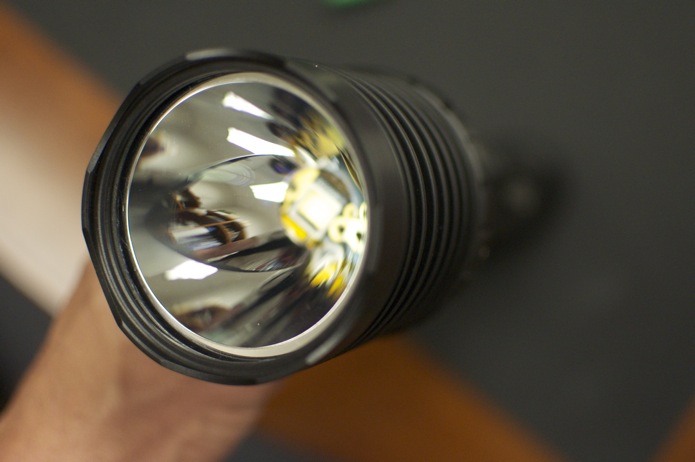 I saw the latest prototype of the HellFighter sitting on his desk, and was quickly told about all the upgrades currently in the works. When I was in Iraq, we mounted them to our .50 cal machine gun (a very standard practice) with an infrared cover over the top. With the Hellfighter turned on, the town was literally lit up green when seen through our night vision goggles. 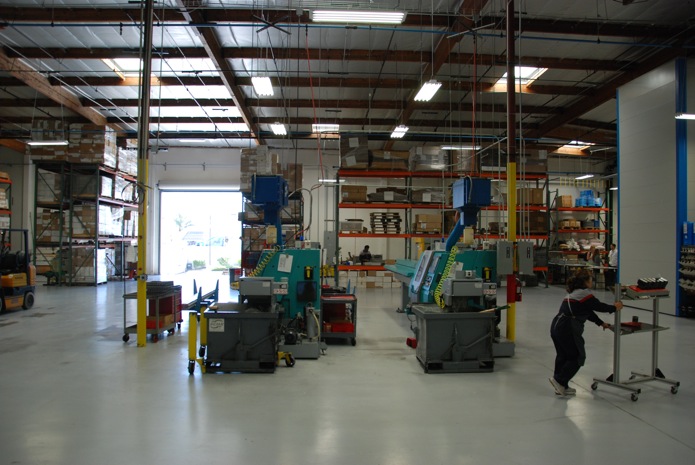 SureFire’s space is highly automated. Machines do the heavy lifting, and we saw more machines on the factory floor than we did humans. 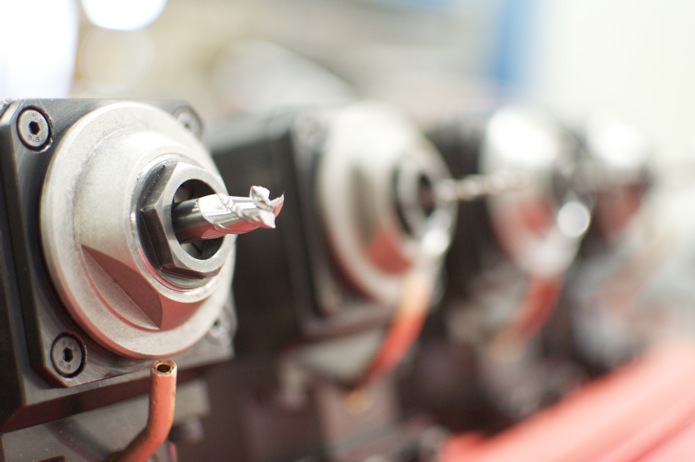 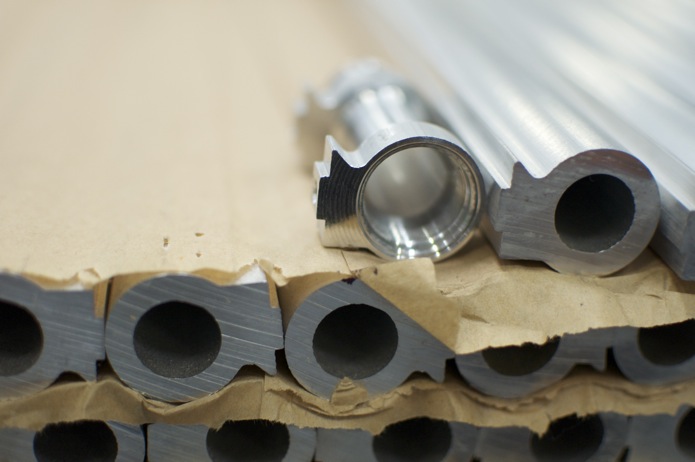 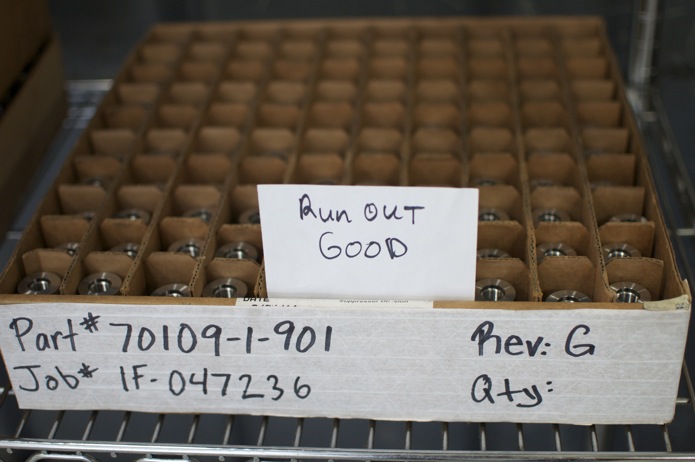 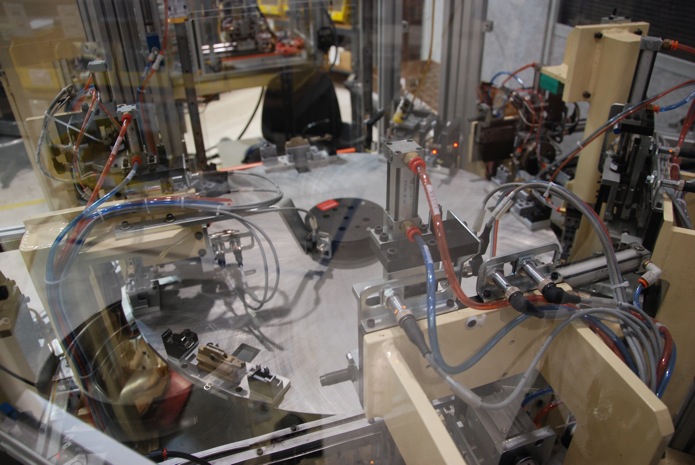 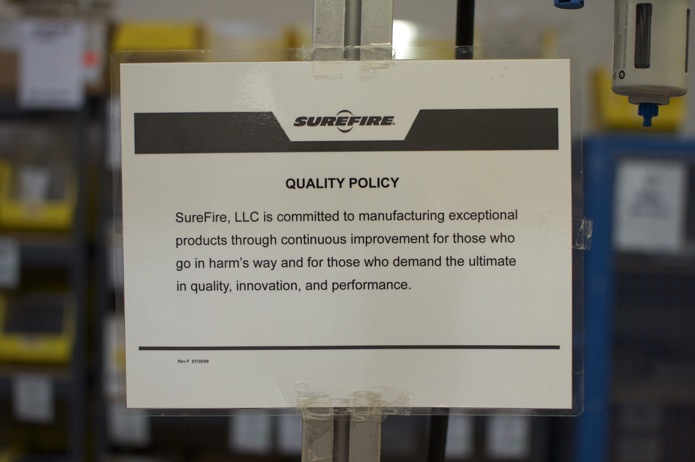 However, to quote one of the laws of Special Forces, humans are more important than hardware, and SureFire’s employees do extensive testing on both the hardware and the lights that go inside. They’ve pioneered precision in the industry. For extensive info on SureFire’s superior flashlight technology, click here. No synopsis here could do it justice. 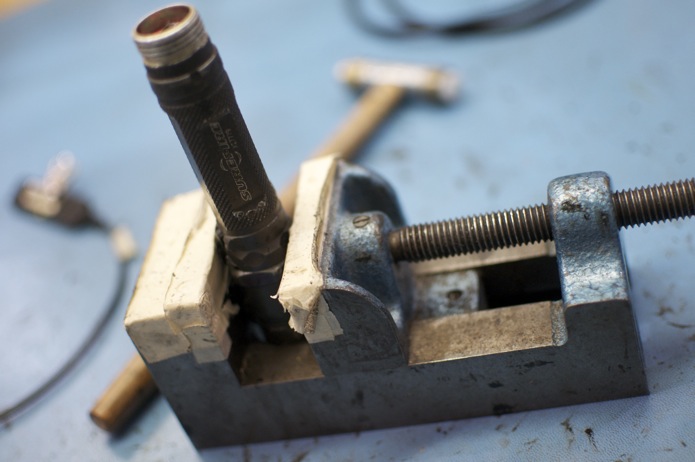 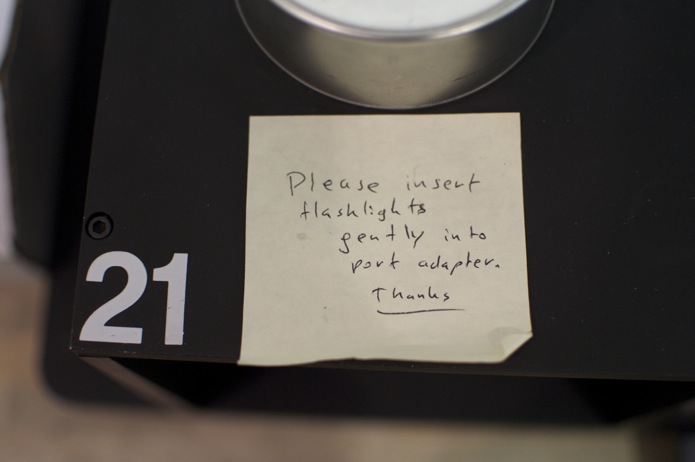 This machine allows SureFire to test the consistency of the light beam. The joke here is that the flashlights stand up to any and everything. So the post-it here is to protect the machine from the flashlights, not the other way around. 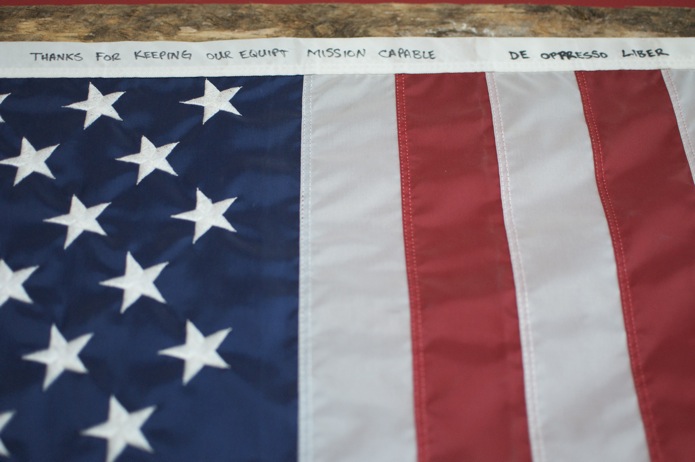 I’ve used, and trusted SureFire’s lights in the harshest conditions, and they always thrive. A trip to the factory only validated our assumptions on the superiority of their products. And on a personal note, the flag in the entryway flew above Camp Harper, in Basra, where I spent much of 2007. The note of thanks is one that anyone serving abroad in our military shares.