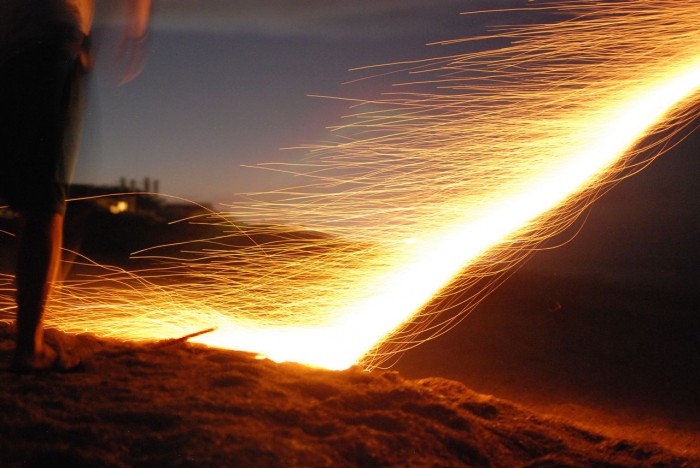 July 4 festivities: a grill-out and a few beers, bottle rockets and roman candles were all in the cards – what came unexpected were the old friends we casually met who had the same thing in mind, only more so. Apparently, local fun calls for the ‘losers’ (of what we never understood) to line up while their ‘friends’ shoot roman candles at them. While they swore it didn’t hurt, the yelps of even the biggest, and the toughest, told a different tale. 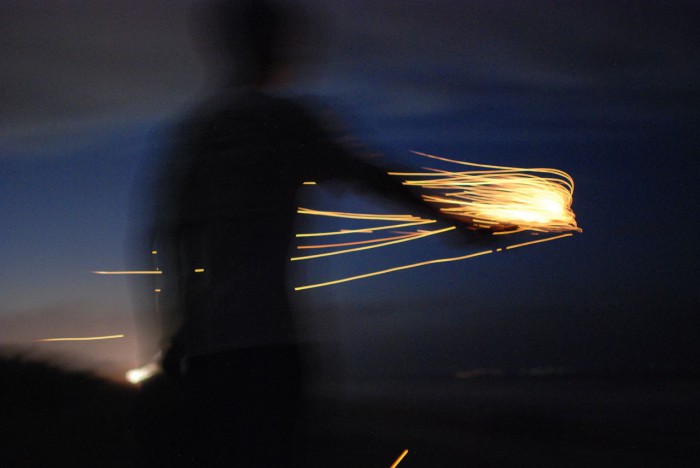 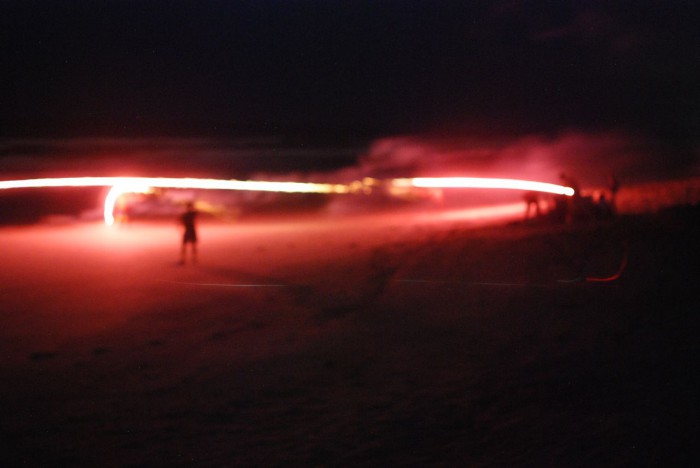 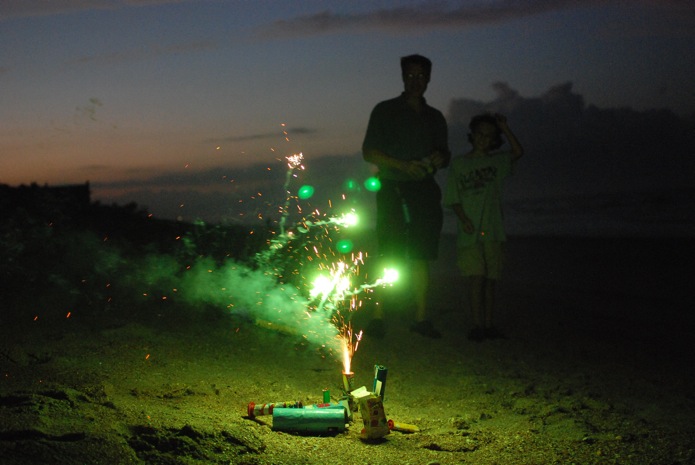 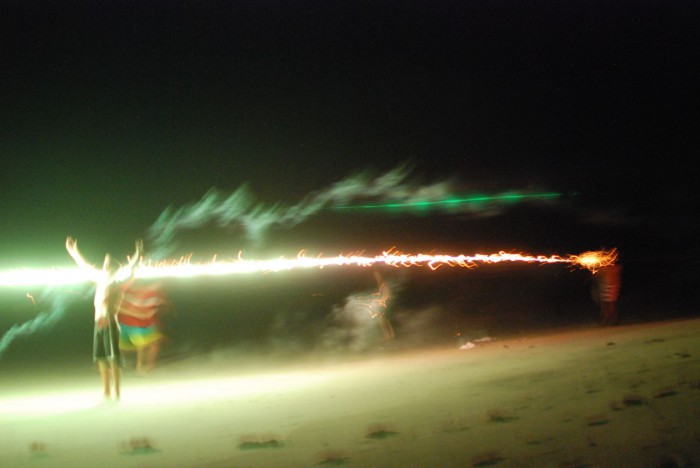