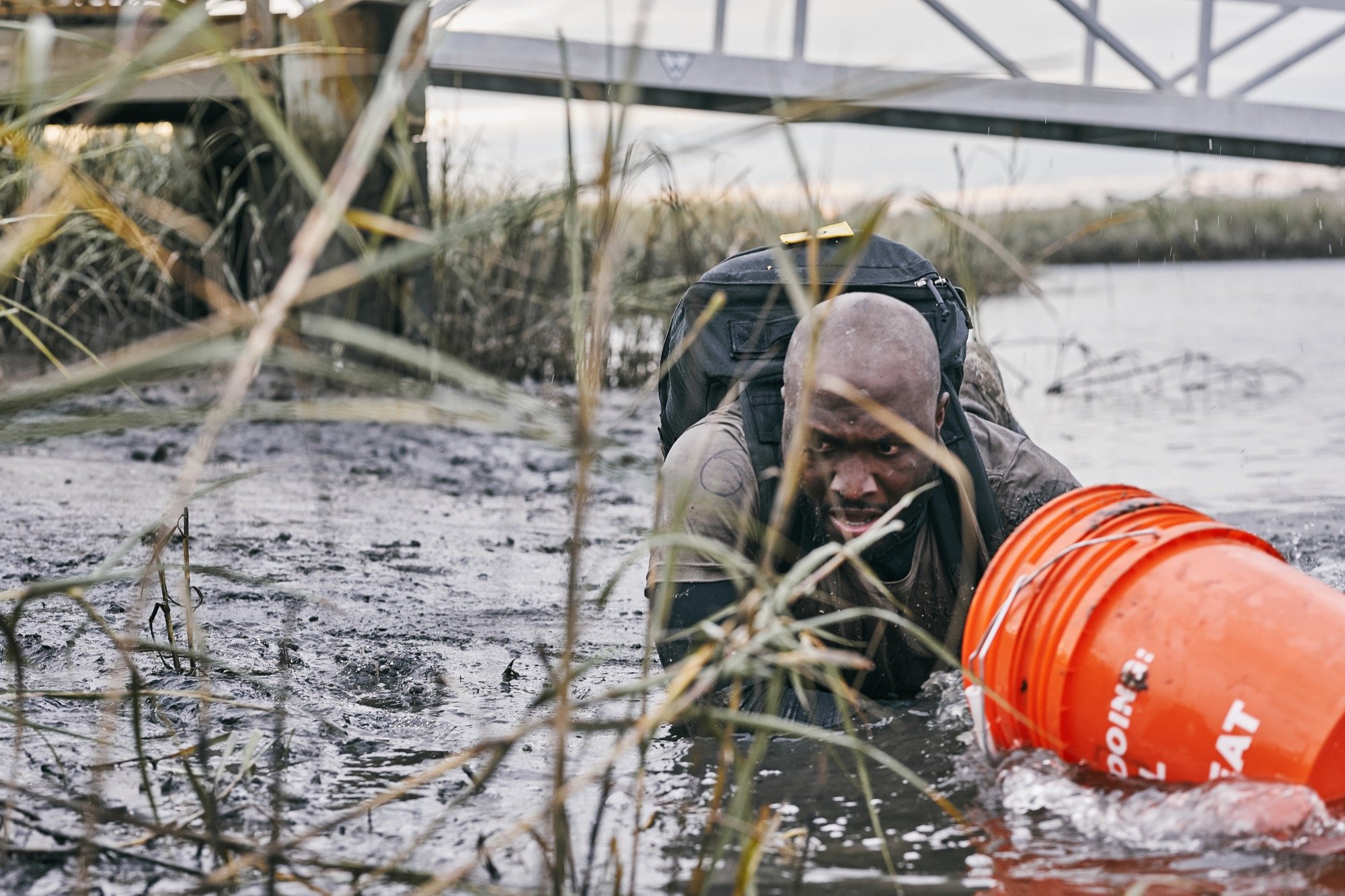 Moments after Candidate 006 aka Chad ended his Selection 021 battle Jason sat down with him to chat.

Jason: Well, here we are. We thought you were gonna make it, what happened?

Chad: Physically I started having some cramping issues in my abs that worked their way down to my legs. That built some doubt in my head and I fought it off for as long as I could. Between the two I just didn’t think I could make it the rest of the time dealing with both. Then, I went to the bathroom and peed and there was pink so I was a little worried it might be rhabdo or something more serious than just cramping, so between those two things I just called it.

You’re like our horse man. Every single Cadre commented on your performance and all of the previous Selection finishers were in awe of you, I’ve never seen that. It was so obvious how much time, effort, and energy you put into this and it was really cool to see. This is why I hate Selection, because we were rooting for you big time.

My family is my biggest supporters and I tried to schedule my training around them while so that I could still fit in time for them. But obviously for the last 6 months while I was training exclusively for this, everything was really put on hold. SO that’s a dagger, but good news they still love me.

What’s the good that has come out of this, besides when I come to DC we’re gonna go to a Nats game with all of our little savage kids?

And the Nats are gonna go to the World Series. Tickets are $800 though for the cheapest seats, it’s crazy.

You know what it costs if you watch it on TV?

But really, what’s the good that’s going to come out of this?

I can already tell as far as all of the sacrifice that everyone put into this it really makes me appreciate the community I have around me, from my family to the friends who have helped me train. My training partners at the gym. Those relationships are definitely stronger. I also have a better understanding of how much I ask of my family when I do stuff like this, and so I need to make sure that I show them more when I’m not doing stuff like this. So for the next 6 months as I turn into fat Thor and eat and drink whatever I want.

What do you owe your wife now?

I’ll let her tell you that. Probably just spending some more quality time together and me not being grouchy. With all those early mornings and late nights, I have definitely not been the nicest person the last few months.

What gear did you use and why?

I used a GR1, but had it customized from scars with drainholes and a ruck handle on the bottom. I was going for space, I got that for when I was doing Tough and Heavy events. I would probably go back and get a GR2 or just plan my packing a little better.

Then I went with Challenge Pants because they don’t bust. I have these and then I have the Simple Pants. The Simple Pants are actually my favorite. I wear them like all weekend long – the simple pants and the simple shorts. I like these for when I’m rucking and especially for normal events because you can actually have stuff in your pocket, so my training I wore pretty much this setup: Challenge Pants, MACV-1’s, & GR1.

I’ve got people buzzing me on my phone “nooo” about this. That’s a testament to the impact that you had on other people watching.

As I was training and doing my research on the past finishers and I was looking and picking out the physical attributes. But, you take their mental attributes for granted. I wouldn’t consider myself a mentally weak person by far, but just being able to fight through high adversity, that’s on top of any of the physical training that you need to do to pass Selection. The physical part is maybe, maybe 50%, maybe. After 12 hours, or even just the first 8 hours is crazy.

What was so crazy about the first 8 hours?

Even the PT test was super stressful. And then things were mixed stuff up so bad this year. I had gone back and done research on every video out there. So i’m trying to pick out, alright, this, this, & this is going to happen. You throw that wrench in there of the Welcome Party sooner and we put in so much work even before the 12 miler. The Welcome Party and the mud crawls and a lot more work was done even before we got to the 12 miler. And then it never stopped. You get little breaks, but it just never stopped and you can’t prepare for that. You can try to, but you can’t duplicate it.