Here is a rundown on all details for May 2022: Reverence

EMPIRE OF THE SUMMER MOON

A soft Texas wind and perfect blue skies, the well worn tomahawks and the scalps and the gunpowder. The rivers running with blood where you bathe after battle, and the kids who grow up knowing only this way of life. The men and the women and the children and the worlds colliding and these are our roots. The violence, and the freedom gained, and the freedom lost. Look at what our ancestors did, and there was no other way, really, and therein lies the heartbreak. This book makes me very uncomfortable and I couldn’t put it down and I think it teaches all of us a lot about who we are and where we come from. Not just historically, but as human beings.

If you want to understand war, start with human nature. This is the first book you should read. 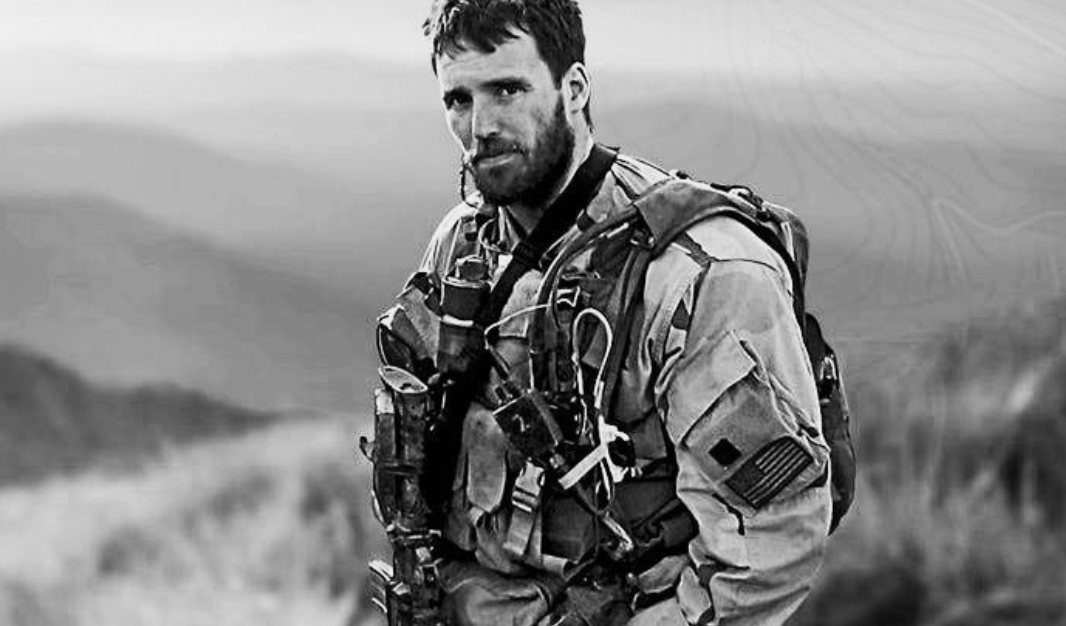 Modification: Bent over sandbag rows (60/40) are a substitute for pull-ups.

In memory of Navy Lieutenant Michael P. Murphy, 29, of Patchogue, NY, who was killed in Afghanistan June 28, 2005. A U.S. Navy SEAL officer, Murphy was awarded the U.S. military’s highest decoration, the Medal of Honor, for his actions during the War in Afghanistan.

Either as standalone or combined with 5 milers above, ruck 2+ miles in the vicinity of a local cemetery. No noise, only respect.

Visit a grave and make an offering.

​Consider visiting a veteran’s grave as part of the UWVC Memorial Day #LestWeForget Ruck (special patch details forthcoming). Say their name so they are not forgotten. Render a salute or place your hand over your heart in a moment of silence. If you feel compelled to do more, placing a small American flag would be an appropriate tribute in honor of their service to our country.

Empire of the Sun Moon: by S.C. Gwynne

In the tradition of Bury My Heart at Wounded Knee, a stunningly vivid historical account of the forty-year battle between Comanche Indians and white settlers for control of the American West, centering on Quanah, the greatest Comanche chief of them all.

S. C. Gwynne’s Empire of the Summer Moonspans two astonishing stories. The first traces the rise and fall of the Comanches, the most powerful Indian tribe in American history. The second entails one of the most remarkable narratives ever to come out of the Old West: the epic saga of the pioneer woman Cynthia Ann Parker and her mixed-blood son Quanah, who became the last and greatest chief of the Comanches.

Although readers may be more familiar with the tribal names Apache and Sioux, it was in fact the legendary fighting ability of the Comanches that determined just how and when the American West opened up. Comanche boys became adept bareback riders by age six; full Comanche braves were considered the best horsemen who ever rode. They were so masterful at war and so skillful with their arrows and lances that they stopped the northern drive of colonial Spain from Mexico and halted the French expansion westward from Louisiana. White settlers arriving in Texas from the eastern United States were surprised to find the frontier being rolled backward by Comanches incensed by the invasion of their tribal lands. So effective were the Comanches that they forced the creation of the Texas Rangers and account for the advent of the new weapon specifically designed to fight them: the six-gun.

The war with the Comanches lasted four decades, in effect holding up the development of the new American nation. Gwynne’s exhilarating account delivers a sweeping narrative that encompasses Spanish colonialism, the Civil War, the destruction of the buffalo herds, and the arrival of the railroads—a historical feast for anyone interested in how the United States came into being.

Against this backdrop Gwynne presents the compelling drama of Cynthia Ann Parker, a lovely nine-year-old girl with cornflower-blue eyes who was kidnapped by Comanches from the far Texas frontier in 1836. She grew to love her captors and became infamous as the “White Squaw” who refused to return until her tragic capture by Texas Rangers in 1860. More famous still was her son Quanah, a warrior who was never defeated and whose guerrilla wars in the Texas Panhandle made him a legend.

S. C. Gwynne’s account of these events is meticulously researched, intellectually provocative, and, above all, thrillingly told. Empire of the Summer Moon announces him as a major new writer of American history. 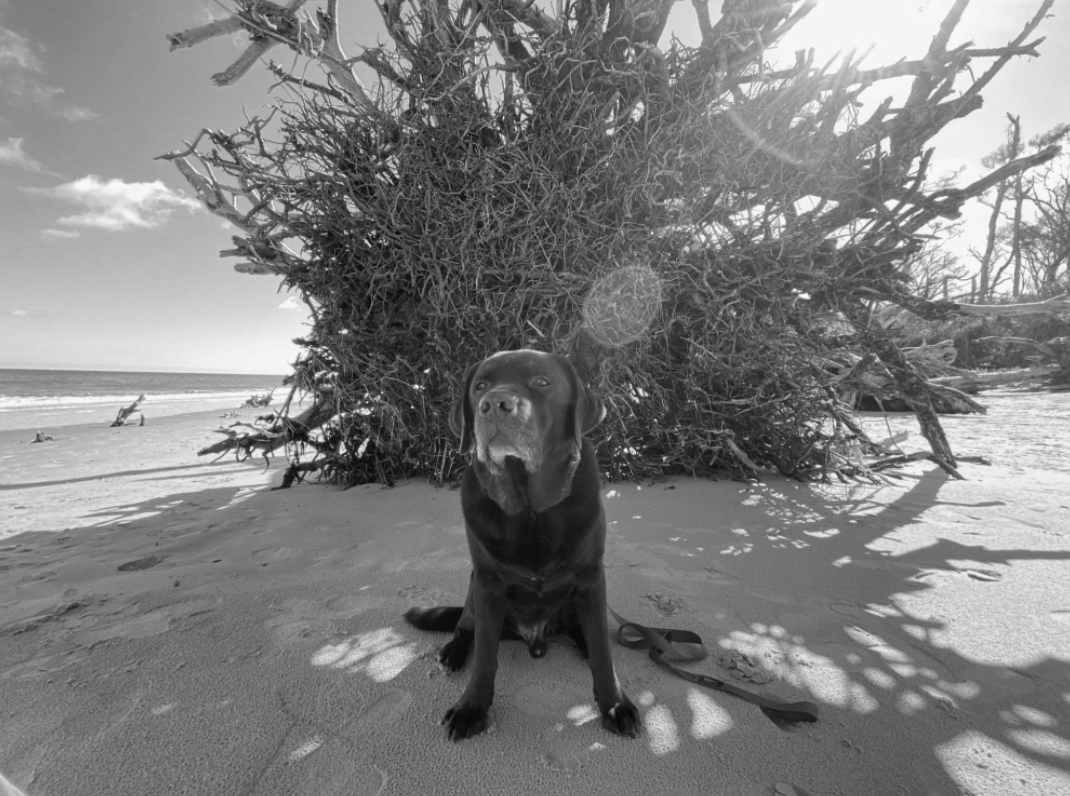 “Ruck in love and reverence.”