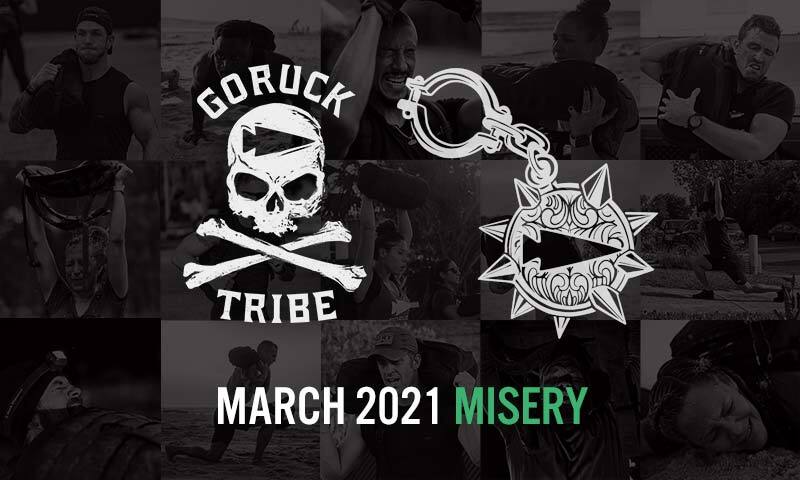 Here is the run-down on all details for March 2021 including the patch design, workout, rucking requirement, book of the month, and additional tasking. 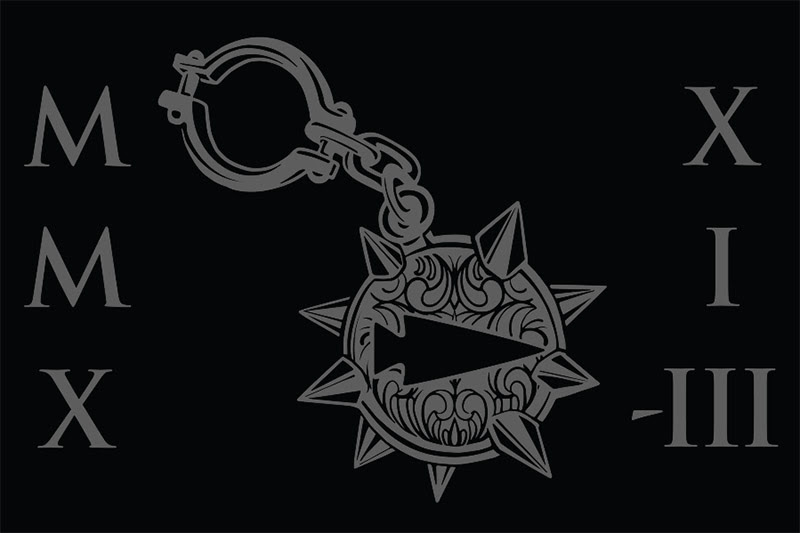 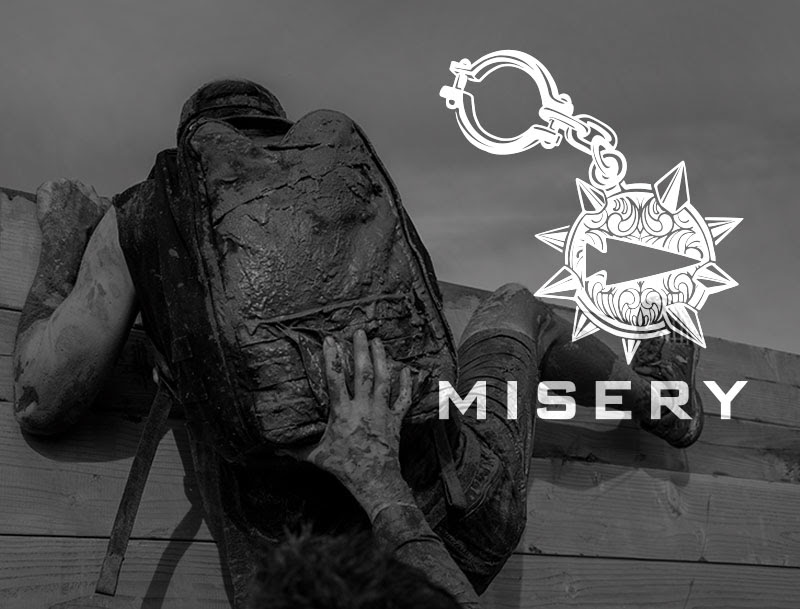 GORUCK was born of misery. In a short period of time, I lost all the major support structures in my life (job, mission, wife). Each loss was painful, together they bred misery. And there was nothing easy about fighting through to the other side of it. 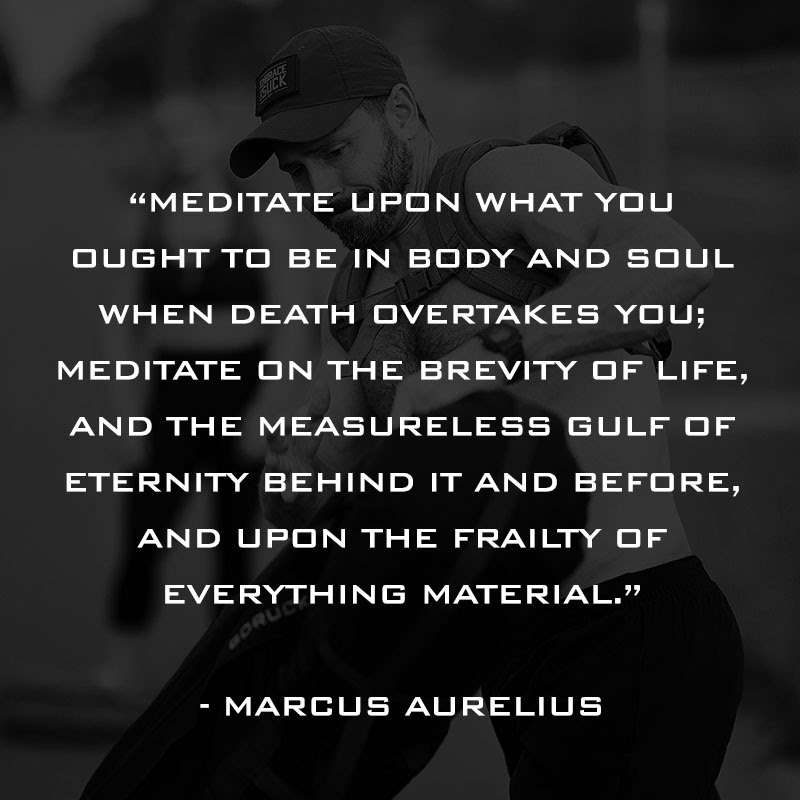 What ultimately got me back on the path was to serve something greater than myself. The intent for the GORUCK Challenge was to build Fight Clubs all over the country where people would come together to do mud runs and other activities together, in the real world. I led the class and became one of us at the same time, and that has made all the difference. The sharing of real time together doing hard things is becoming a lost art, and devalued in our modern lives. But this struggle is not new to smart phones or social media driven culture — Fight Club was written in 1996 about struggles very relevant today. The bottom line is that no matter how much money or privacy you have — no matter how empowered you think you are by the apps in your phone and the perfect clothes in your closet, none of that shit matters, in the end. 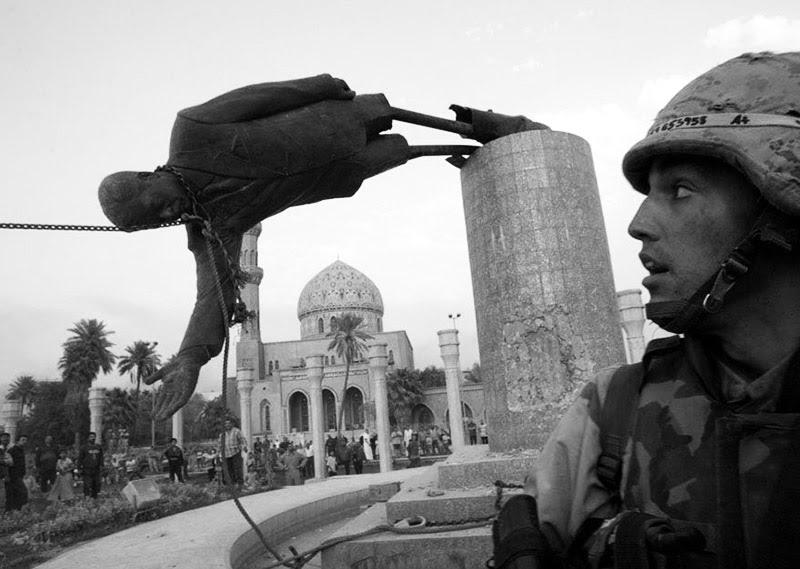 The destruction of the Saddam Hussein statue in Firdos Square was an event in the invasion of Iraq in 2003 that marked the symbolic success of the Battle of Baghdad. The event occurred on April 9, 2003.

The 4 x 5 milers last month have prepared you for a little more distance. Returning to your baseline weight, you are ready to flex up to an 8 Miler and aim to keep your best 5 Miler pace.

Rule of thumb: If you are going shorter distances, go heavier. If going longer, scale the weight back.

Do one miserable thing (with someone else) that you haven’t done in at least a year. You should be scared, at least a little bit, to do it.

In his debut novel, Chuck Palahniuk showed himself to be his generation’s most visionary satirist. Fight Club’s estranged narrator leaves his lackluster job when he comes under the thrall of Tyler Durden, an enigmatic young man who holds secret boxing matches in the basement of bars. There two men fight “as long as they have to.” A gloriously original work that exposes what is at the core of our modern world. 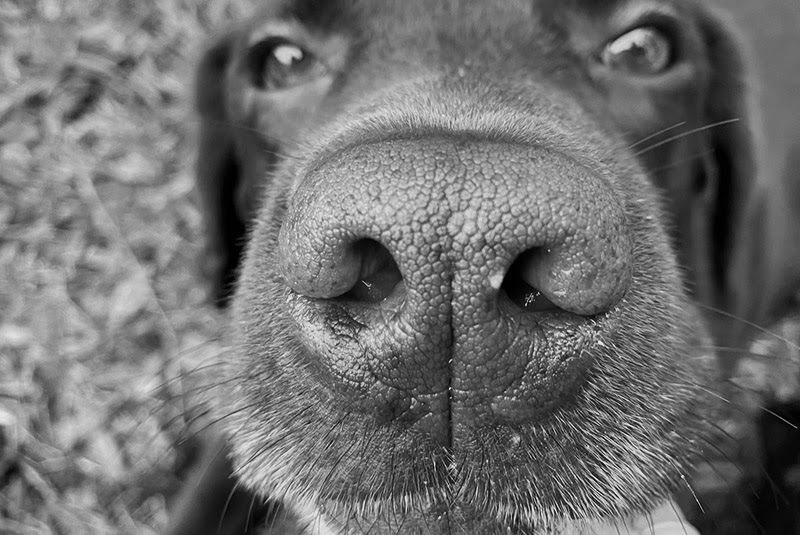