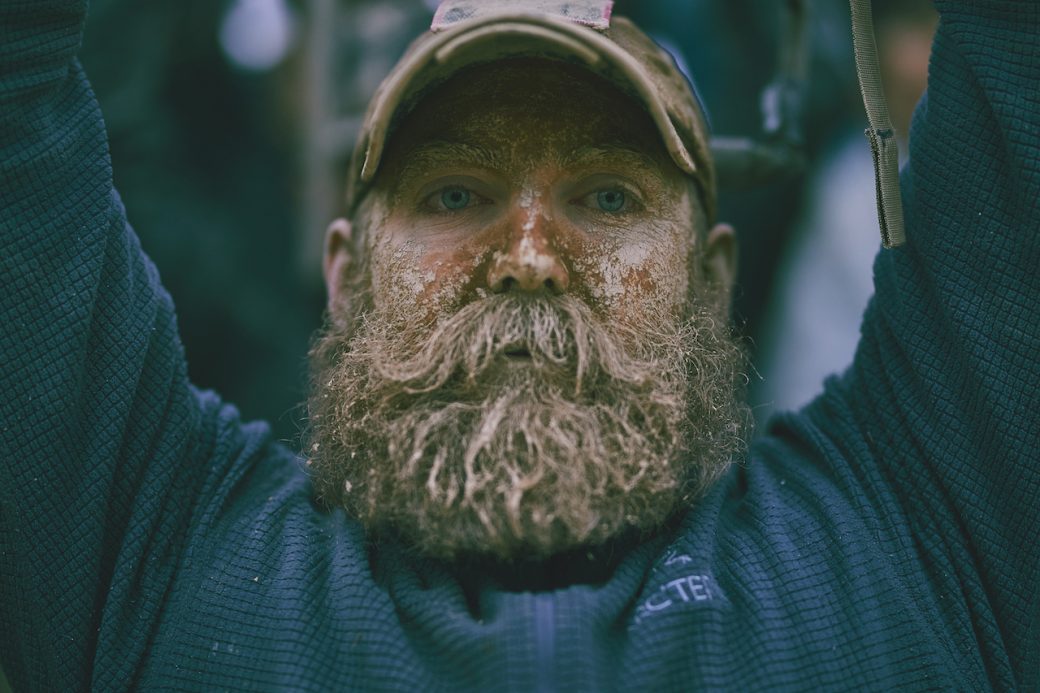 When I reached out to Bryan Singelyn about GORUCK America visiting CARC (Cleveland Area Rucking Crew) or “The Crew” as they call themselves. He was super stoked, so stoked that he came up with a cool sounding idea. That I participate in 4 WOD’s in 3 days with the Crew and if you complete all 4 you get a one time only custom patch. After doing these 4 WOD’s I do not like Bryan as much as I used too, anyway look for those stories coming up soon. I sat down and chatted with Bryan and he is a pretty semi-cool dude.

How did you hear about GORUCK and when was your first event?

My first event was Nasty, Matt Batulis had a free pass for the Nasty and invited me to do it. At the time he was trying to get me to do the Tough. He had done one or two, I thought he was stupid. He told me what it was all about and I said ‘thats dumb man.’ I do not want to do anything where people yell at me and make me do PT. But the obstacle course thing sounded interesting so I said alright, this will give me something to train for. I ended up losing a lot of weight and gaining a lot of weight back as far as muscle goes. I did the Nasty and it wasn’t ’til August of 2014 that I did a Light. I only did the Light because I was training for the MOG Mile Tough in Detroit. There was a Light before that in Cleveland and I jumped in on that. I was shocked that it was only a Light with Cadre P Dizzle because he treated it as a 6 hour Tough. We got smoked! That is how I got into GORUCK stuff.

Holy hell! Nasty was your first event. How many have you done since then?

Did you buy a GORUCK Ruck before your first event?

I bought the Ruck prior to the Nasty. It was the OG Coyote GR1 1000 denier Cordura.  It has been there and done that.

Tell me about CARC.

Oddly enough it started out after I did my Light. I met a bunch of people there and I wanted us to get together to train for upcoming events. A couple were going to go to Detroit with me for an event, so I made a Facebook group. It started with 6 of us and we would meet up to train. Then someone would ask if they could add someone to the group. The next thing you know there were about 50 people within the first 48-72 hours. It was getting crazy, within two weeks there were over 250 people. We are around 600 now with people from all over Ohio and some surrounding states. It happened completely by accident, it was supposed to be a few people hanging out to ruck. Then it just blew up.

The website has been around for about a year and a half now. I have slowly been adding to it upgrading certain things. We have an event page, I just added a store, gear, patches, hoodies, stuff like that.

There are a couple of cities in CARC.

Yes, Cleveland obviously with Molon Labe CrossFit located in Macedonia, Loraine where Erie Shore CrossFit is located, out in Madison with P1 Fitness which is our Ashtabula Chapter, Youngstown Chapter, Columbus, and Durniat Strength in Canton. It is a solid group of people.

We just did 5 workouts in 4 days that I participated in with your groups. What is your regular schedule of workouts like?

Locally in Cleveland every Thursday at Molon Labe Crossfit, either Mark our I will run it. If he is running it. I will jump in and take part. We will do a monthly ruck depending on the group. We have a beginner, intermediate, and advanced. 2-6 miles of just rucking with a light PT session with rucks off for a beginner, intermediate is the one we do the most at 5-8 miles with workouts that mirror a Tough all weighted PT with your ruck, advanced is usually like a Ruck for the Fallen. Last January we did ruck for a fallen Navy SEAL and some Marines that were lost on that date last year. We will talk about them then knock out some really heavy PT sessions for each one of them.

Do you have a favorite Cadre?

I actually like all of them, they all have their own spice. I have always been really close to Cadre Jesse H. He was the Cadre I had for my first HTL. Geoff Reeves is another buddy. I would love to see an HTL with Reeves and Brian Squared. I enjoy the guys that smoke you pretty good.

At the Joe Warner Brag Heavy Nick took some photos of you with mud in your beard. Have you thought about being a beard model?

It has not crossed my mind yet, but if anyone is looking for one. Hit me up, I will give it a shot.

Is there anything you want to share with the GORUCK Community?

Last question, who are the Tougher GRT’s Michigan or Ohio?

You are putting me in a Tough spot. I am originally from Michigan and I would have to say it would be a close match. I am D-Crew, I have the D-Crew tab I got at my first HTL the D-Crew guys are really close friends of mine. They are rock solid and my friends.

I do love the interaction y’all have.

Its tough for me I am a Michigan fan and everyone down here knows I am not an Ohio State fan. Cleveland and Detroit are very solid crews. We would go to war together.

Thank you Bryan and the Ohio GRT’s. It was great to sweat with y’all and have some food and brews. Even though you almost killed me. It is a great feeling to be some place and feel down home. This is what GORUCK America is all about. Look for the rest of the Cleveland stories soon. 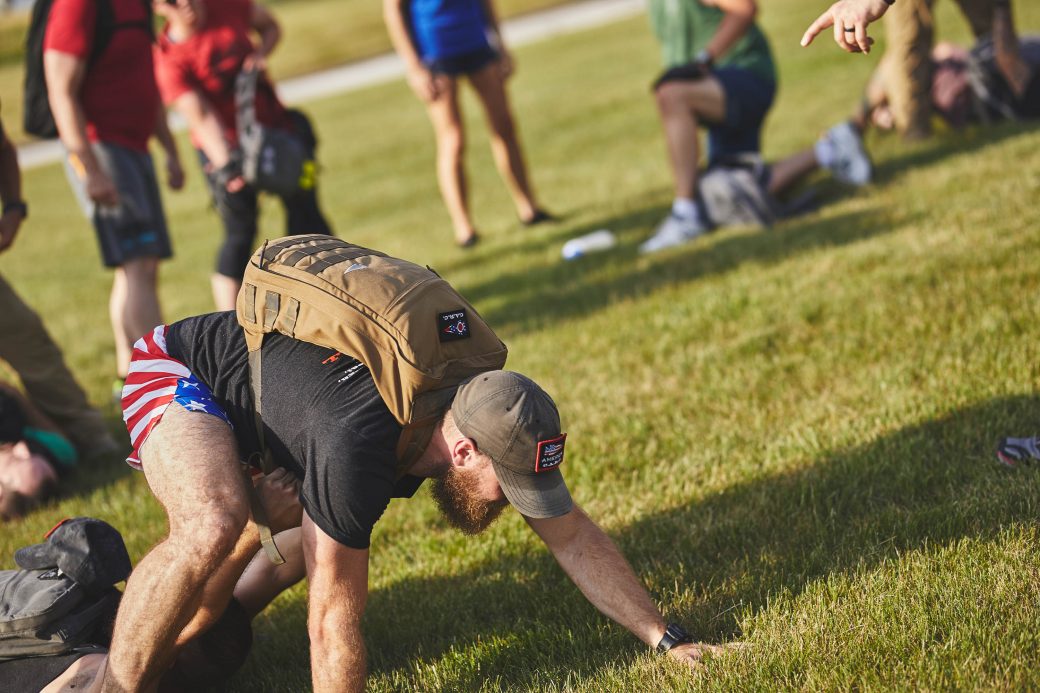