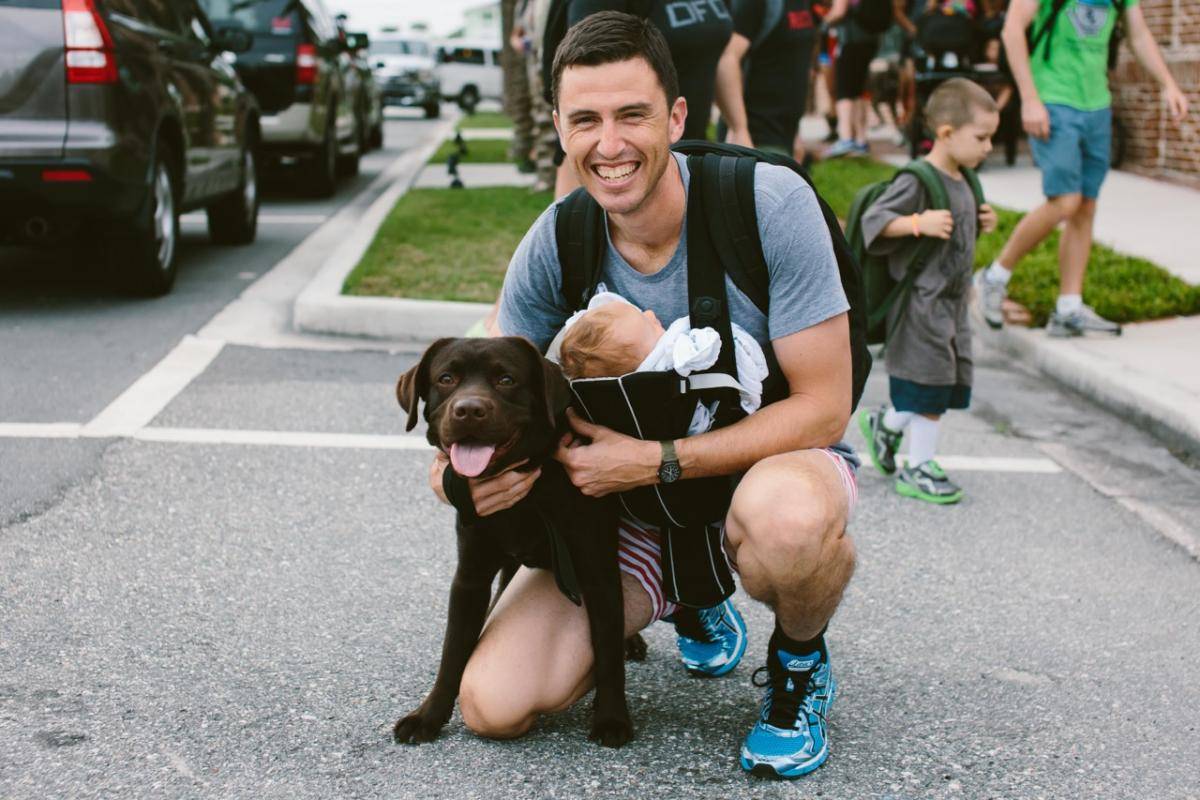 “Jason McCarthy describes his life immediately after leaving the military in 2008 as having hit ‘rock bottom.’

The former 10th Special Forces staff sergeant was nearly broke, out of work, recently divorced, and struggling to adjust back into civilian life. The only thing that kept him going, he said, was his chocolate labrador, Java. ‘I was like a guy living a country song,’ he jokes. ‘All he’s got is himself and his dog.'”