The news coming out of Afghanistan has felt like a gut punch to us at GORUCK. We know so many of our GORUCK community can relate – many who have served and others who have had loved ones who gave so much during the last two decades of the Global War On Terror. We were moved by what our friend and fellow Green Beret Benjamin Bunn had to say on this matter. Please take a moment to read his message below and be there for each other:

“I know a lot of GWOT veterans are struggling with what we’re seeing in the news right now. ⁣

⁣My last deployment to Afghanistan was in 2013. I recall showing up to a Key Leader Engagement with tribal elders from the surrounding area in Ghazni Province. I arrived on time and waited in silence while the old men slowly made their way to the small tent where we held court. I remarked to my interpreter that everyone was late. One of the tribal elders who spoke English (and Russian) overheard me. He replied in the slow Afghan drawl common to the area. ⁣

“You have the watches, but we have the time.”⁣

We had the training, equipment, and might to exert our will temporarily. But we were perpetually playing an away game. The home court advantage in the nation of fallen empires loomed over us like the mountains in the distance.⁣

The Afghan is not motivated by fast food, fancy cars or blue jeans. Respect, tribal Identity, and family are paramount. They aren’t just willing to fight for these things, but die for them. They Afghan is a worthy enemy, and I knew we wouldn’t break them. ⁣

So how should we feel? ⁣

I feel lucky…blessed to occupy a footnote in our Nations imperfect history. ⁣

I had the opportunity to experience what few men ever will. I sipped tea on the banks of the Tigris. I stood in the shadow of the Hindu Kush. I watched whole cities burn to the ground. I manned gun turrets, kicked in doors, and felt the sweet sting of homesickness in a war-torn land. I saw fire, and I saw rain. ⁣

Wars are won and lost by nations, but fought by young men and women.

The podium was never within my reach by design. I was only there for the race itself. ⁣

I’m proud that I ran hard and fast while I could.⁣

I hope we’re able to evacuate our troops safely. I also hope we can save as many of our allies as possible. Across 20 years countless Afghan citizens have helped us in hopes their nation would one day stand on its own under a flag that prizes democracy, freedom and basic human rights. We owe a debt to those citizens. A debt that might tragically go unpaid. ⁣

My blessings to those of you suiting up for the next big race. ⁣

Godspeed, and the Devil rages.” 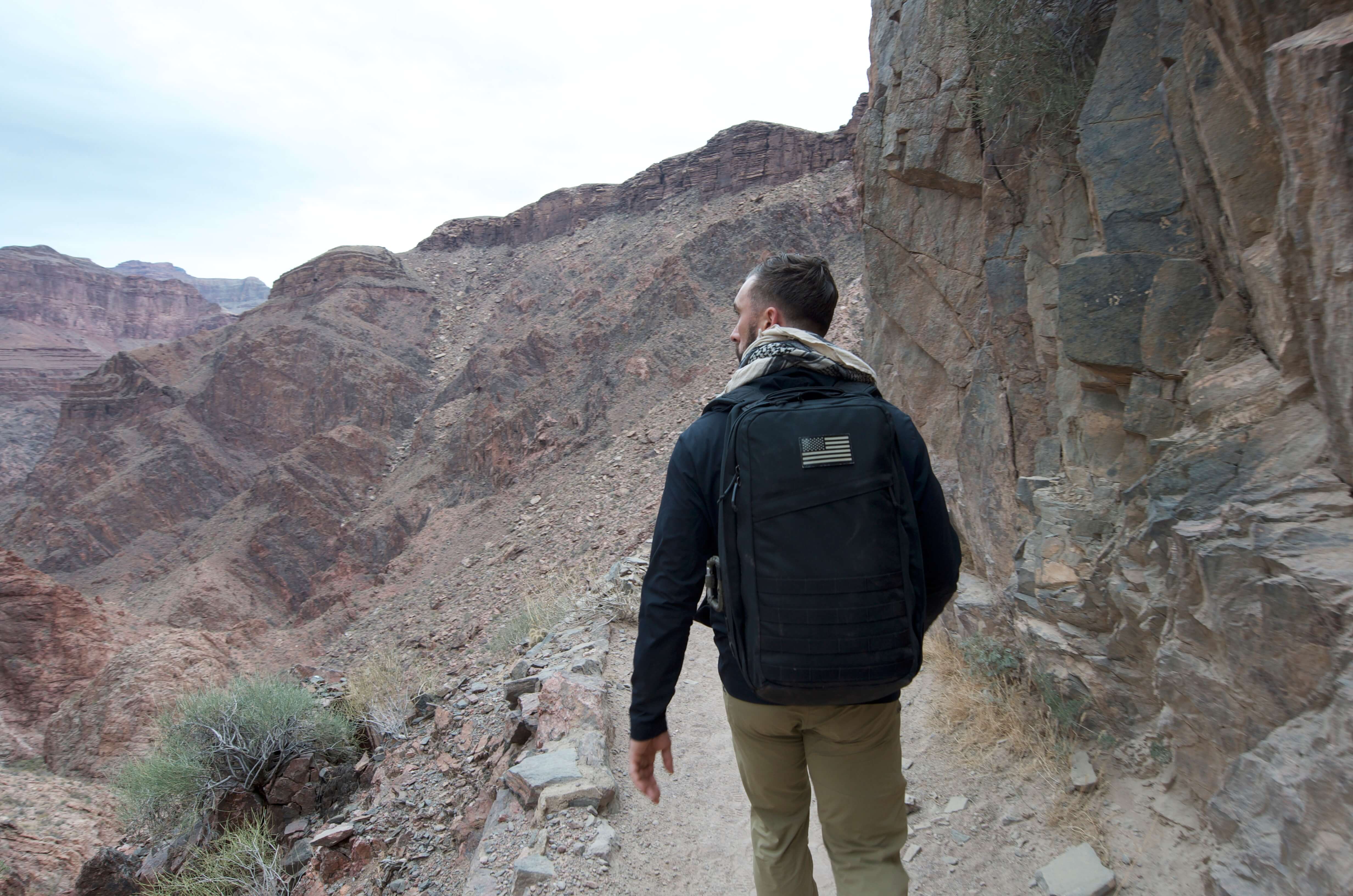 Benjamin Bunn is a father, former paratrooper, and Green Beret who served in the GWOT. He is the owner of Cigar City CrossFit and the Director of Business at Bravo Sierra.