What does the backwards American flag mean?

The backwards flag (formally and officially known as the Reverse Flag), dates back to the Army’s early history when both cavalry and infantry units would charge ahead as the Stars and Stripes streamed backwards.

When assaulting forward, the star field is always to the front as the red and white stripes flow to the back in the breeze.

Today, the reverse flag is worn on the right sleeve of military uniforms and symbolizes the courage and respect of the soldiers who serve.

How are flags worn on Army uniforms?

The reverse American Flag patch goes on the right side (sleeve) of the uniform with the blue star field in the highest position of honor. The flag patch on uniforms pays homage and represents the flag flying backwards while charging into battle.

Per Army Regulation 670-1 (AR 670-1), Wear and Appearance of Army Uniforms and Insignia, associated with the change in uniform:

Pictured below is my Army Combat Uniform from 2008. 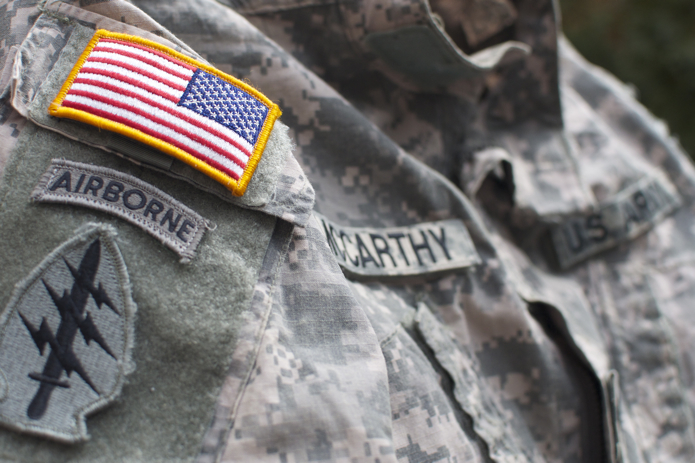 The flags worn while deployed feature subdued neutral colors, used for camouflage, and/or infrared (IR), which means they light up when viewed under night vision goggles. This helps friendly forces identify fellow soldiers. 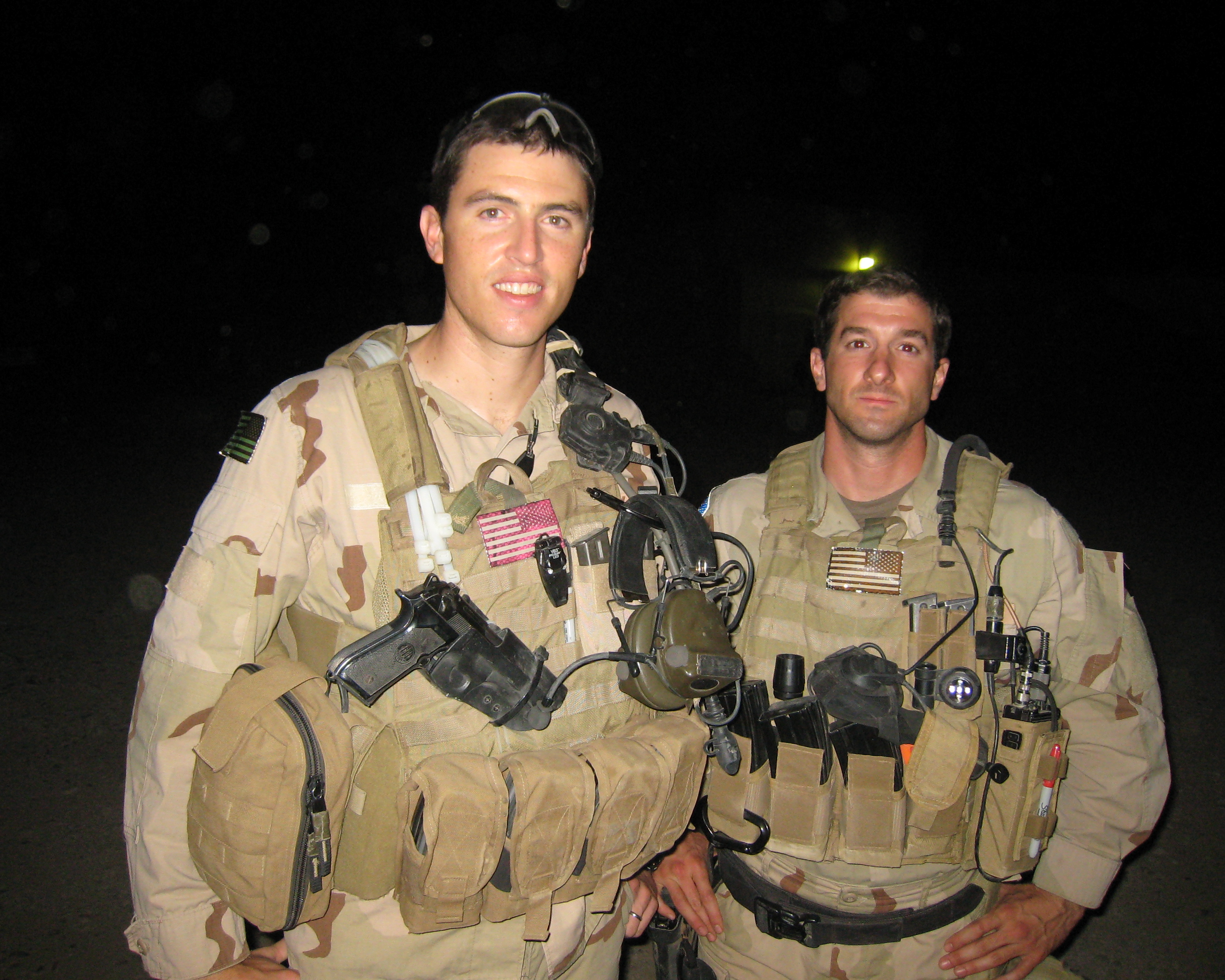 Beneath all of this inspiration is the GORUCK flag. The US flag and all it represents is something I was (and will always be) willing to fight for, and we at GORUCK have made every effort to ensure that GORUCK is a brand that lives up to its association with the USA and Special Forces. Our abstract of the US flag is meant to highlight our pride as a company at having our gear built in the USA, by American workers, with American craftsmanship. 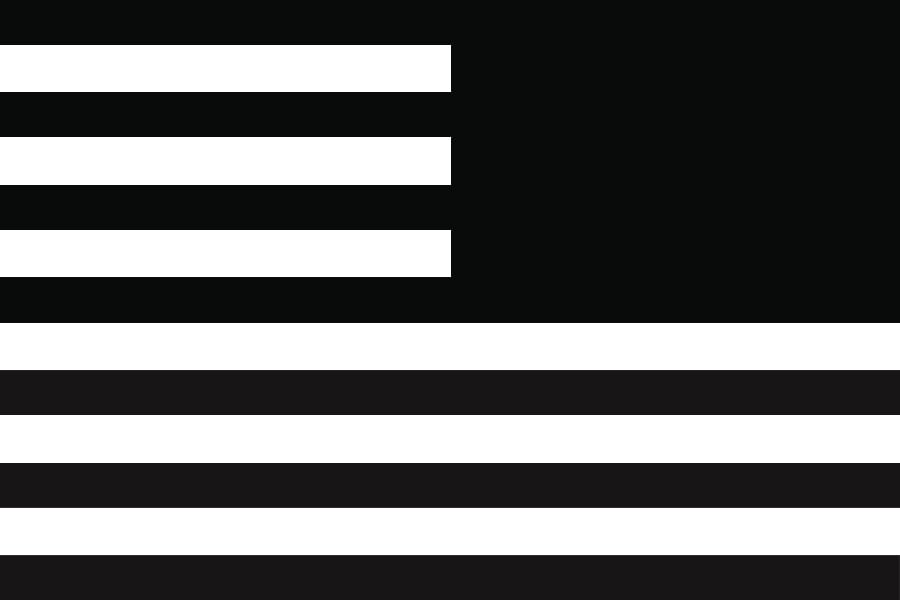